As travelers prepare to return to international travel, many will likely forget to pack their over-the-counter and prescription medicines. Many more will forget to check the international rules and regulations for common medicines easily obtained in their home countries—but possibly not allowed overseas.

Trip-takers consistently list “forgetting to pack prescription and over-the-counter medicine” as one of the top 10 travel mistakes, according to the Global Rescue Traveler Sentiment and Safety Survey. Nearly one-out-of-ten travelers have forgotten to pack prescription medicines before a trip despite being one of the most important items needed.

Travelers should carry remedies for ailments like colds, pain, swelling, diarrhea, constipation, cuts, and dehydration. Simple illnesses that can be treated with over-the-counter medicine at home can ruin a trip or become more severe and require in-hospital care if you’re not prepared to treat uncomplicated maladies while traveling. Remembering to pack your medicine is important when you take a trip. Equally essential is checking to see whether your medicines, prescribed or over-the-counter, are regulated in the countries you plan to visit.

Many countries require medicines to be transported in original packaging. Prescription and over-the-counter medications without packaging run a greater risk of being confiscated. The U.S. Department of State suggests checking with the foreign embassy of the country you are visiting or transiting to make sure your medications are permitted. 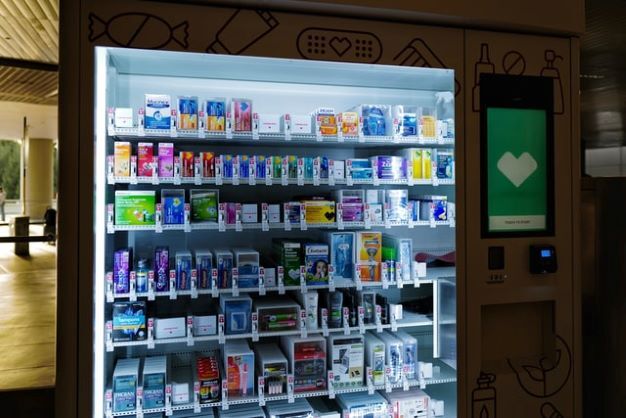 For example, the active ingredient in Benadryl, diphenhydramine, is banned in Zambia in over-the-counter products. In Japan, it is allowed only if the amount in a tablet or injection is limited. However, a typical 25-milligram tablet of Tylenol PM in the US exceeds the 10-milligram maximum amount in a tablet you can bring into Japan. Some countries restrict the overall total amount of an active ingredient an individual traveler can legally import, which may impact longer stays, according to a report in The New York Times.

Over-the-counter medicine for traveler’s diarrhea is regulated, too. Pepto-Bismol is not sold in France due to a health scare in the 1970s. Imodium is only sold in France with a prescription.

If you think you might need these products on your vacation, bring some with you from the US. The documentation you carry should also indicate the generic and chemical names of the active ingredients. Product brand names do not determine permissibility, rather it’s the ingredients list.

Travelers should check their destination rules on over-the-counter medicine, such as cough syrups and some allergy medication because some require a prescription, are strictly regulated, or are banned overseas. 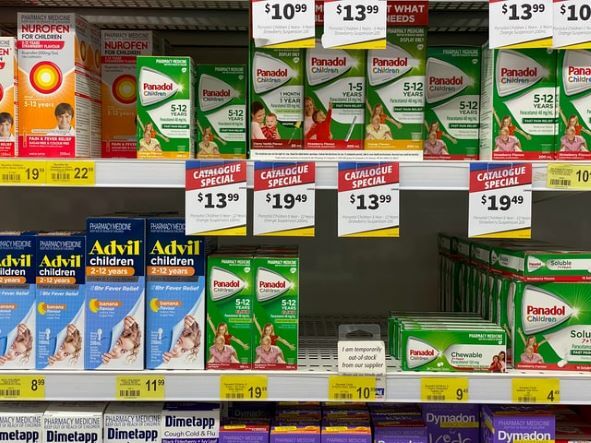 It’s a lot to remember, and the information is always changing. When you are traveling in a strange location and need over-the-counter or prescription medicine, it’s important to have immediate access to a trustworthy resource that can help you. It saves time, prevents mistakes, and alleviates worries. [It is also important] to identify local physicians and pharmacies to help replace a lost prescription or refill one that has run out.

Jeff Weinstein is a medical operations supervisor at Global Rescue, with 18 years of combined experience in emergency and disaster response, critical care paramedicine, and emergency management. He also has specialty training in austere medicine and mountain rescue from The School of Medicine at UNM and Advanced Wilderness Life Support (AWLS) from the Wilderness Medical Society. He joined Global Rescue from American Medical Response Ambulance Service. Previously Mr. Weinstein also held positions as the medical control officer/paramedic at New Mexico State University Fire and EMS Department, as well as a paramedic instructor for the paramedic program through New Mexico State University (NMSU). He went on to obtain his critical care certification as a Certified Flight Paramedic (FP-C).