Most of you are familiar with Overland Expo – but do you know that it’s already been 4 years since the first event in 2009?

Things have changed quite a bit in the Overland world since…

Here are some moments from that first event – John was introducting the E-Camper, which has become a huge hit since then!

For the 2010 edition, the location was moved to Tucson, where it was held until this year, where it is being held at the Mormon Lake Lodge in Flagstaff, Arizona.

And for this year, which is most likely going to be one of the best year ever! 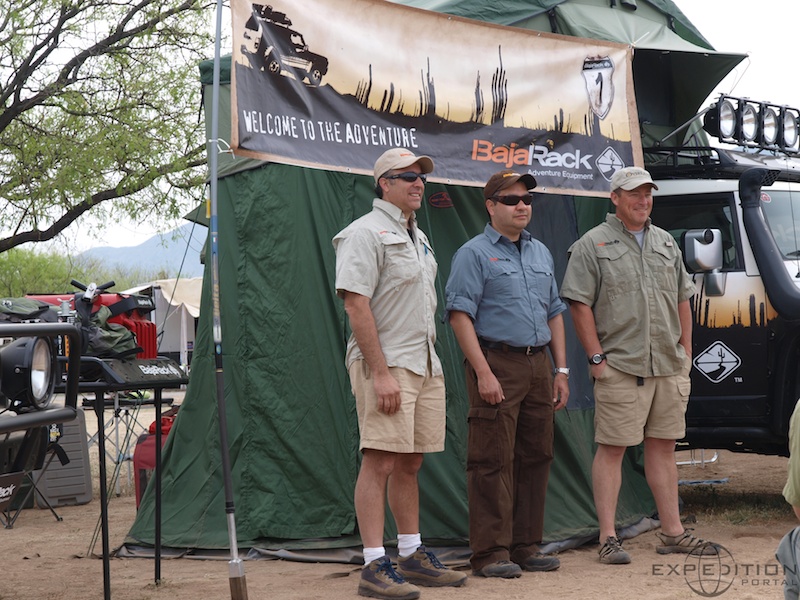 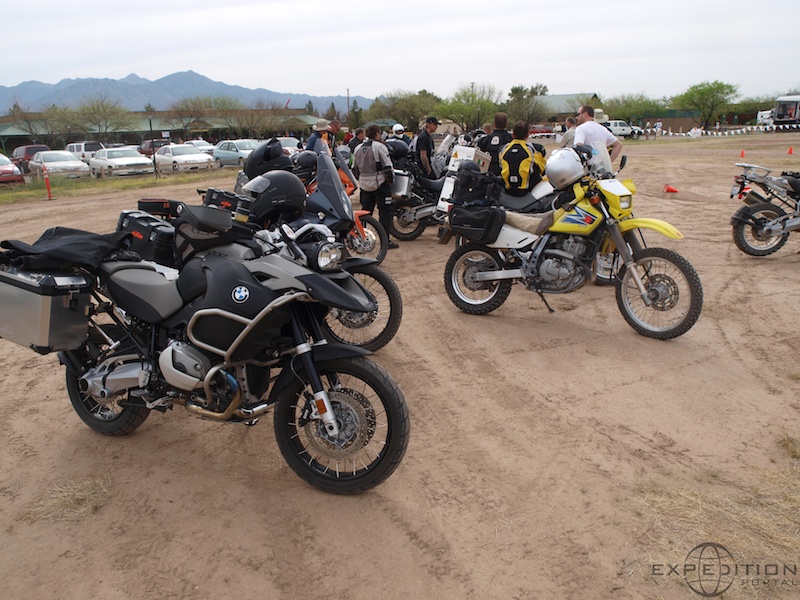 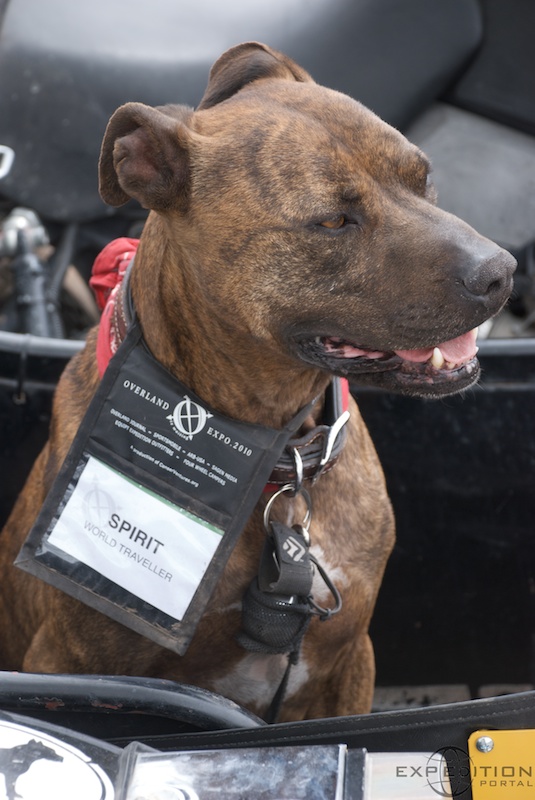 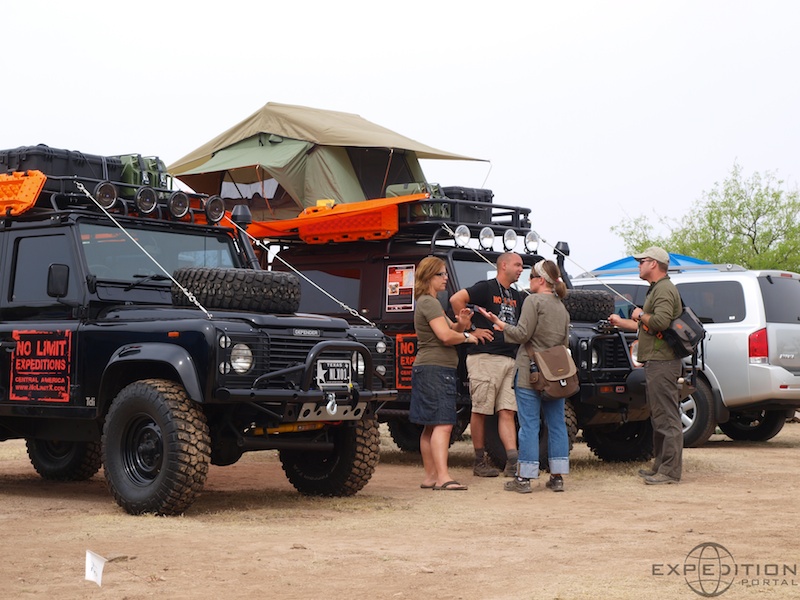 Who is going this year? Tell us below!