via West County Explorers Club: E15 ethanol fuel, that is gasoline blended with up to 15% ethanol, is becoming available in the US. There is, however, some controversy about its safety in the majority of car engines. Here’s what I’ve been able to find out.

• At blends beyond 10% ethanol (the so-called “blend wall”), the fuel is corrosive to rubber and certain metals and can damage engine components. Studies conflict as to how much damage the fuel can do.

• As of June of 2013, only 24 outlets in the U.S. carried E15 according to Edmonds.com. However, economic and political pressure may drive the fuel’s availability.

• E15 is not for sale in CA (and won’t be for a few years, at least) but ethanol blends up to 10% ethanol, which are safe for all engines, comprise most of the gasoline available in the state.

• E15 was first approved by the EPA for 2007 and newer cars, then for 2001 and newer cars. However, many major auto makers have not approved the fuel for use in their vehicles regardless of build year, according to Edmunds.com.

• E15 is not for use in small engines (lawn mowers, jet skis, ATVs, and Side-by-side 4x4s, etc.), according to Popular Mechanics.

• When buying E15 from a blender pump (a gas pump with one pump hose that dispenses multiple grades of fuel) you must pump at least 4 gallons of regular fuel to make sure any E15 or higher blends left in the hose have been diluted enough to be safe, according to Popular Mechanics.

Below are links to several articles, if you’d like to learn more. I found the Edmonds.com, Popular Mechanics, and Wikipedia articles most helpful. 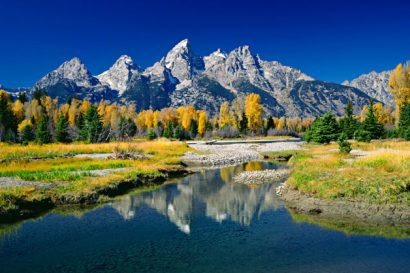 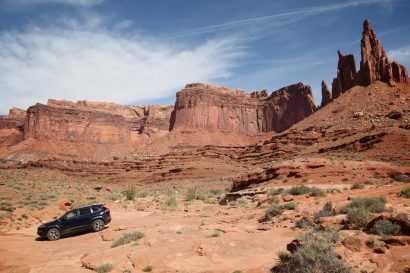 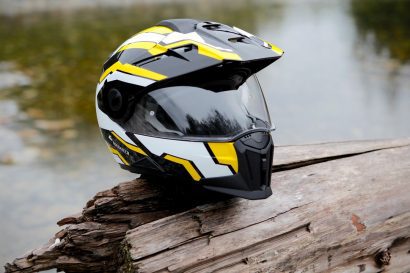