We met online when I was in college, about 12 years ago. At the time I was looking for a partner to join me on winter snowboard trips. Someone who was intrepid and would enjoy crazy adventures every weekend. Someone who wouldn’t mind long road trips with lots of friends, late night partying, early morning hangovers, and…waking up on the beach.

You fit the bill perfectly.

After reading an ad that your parents had posted mentioning that they were getting too old to take care of you, I went over to meet up and right away I had a good feeling. I took you back home the following week to your new family.

Back then I was still a starving student with not much money so I know I may sometimes have neglected our relationship. Nonetheless, you were very patient with me and always willing to go for a trip, spending hours driving from downtown Montreal to the remote corners of Quebec—and beyond. A lot of people said you may have had a bit too much character and would not be the most trustworthy friend. Some would even go as far as saying that you were slow.

Little did they know about you!

You never let me down, from the freezing -35°C of Quebec’s winter to the scorching heat of Death Valley in July. Sure, sometimes you protested a bit and some other times you were a bit slow to hit the road, but in the end you always took me back home when I needed you to.

Everybody loved your quirkiness and you always welcomed everyone with open arms, sharing a cold drink from the fridge or a hot meal from the stove—even putting them to bed when needed.

Later, when I moved to San Francisco for work, you took me twice across the continent! The first time you were in pretty good shape and you made the drive back and forth from Montreal without complaining too much. But over the many years you started to get a bit out of shape. You were getting rusty from a lack of exercise…my friend Ben even nicknamed you the Titanic. So I sent you to his specialized hospital in Montreal to get your first heart transplant. He did an amazing job and you came out stronger than ever! 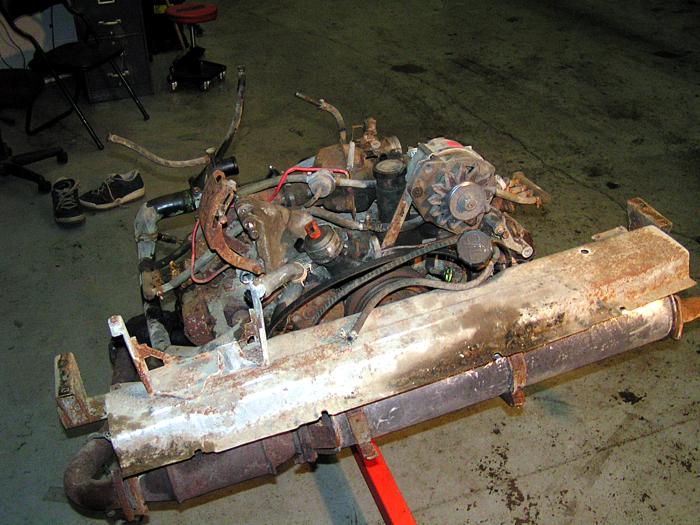 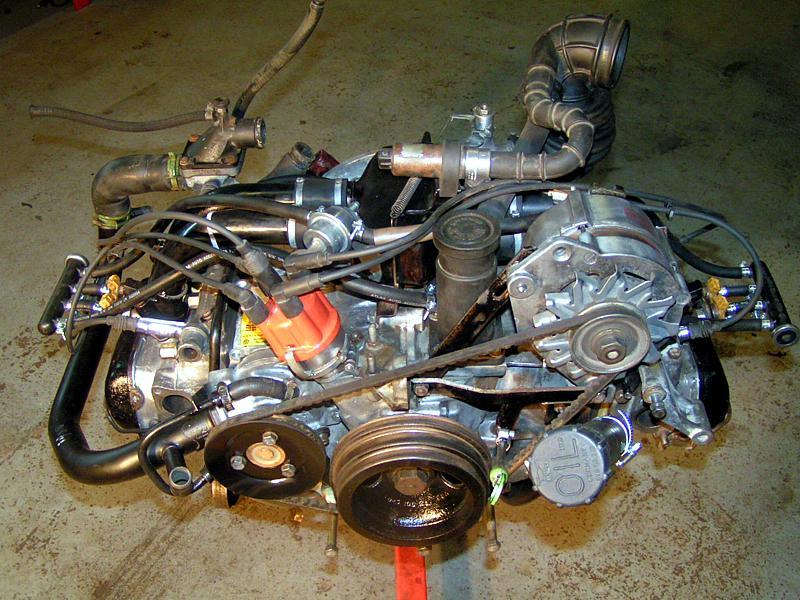 Many years of adventures together later, you again started to suffer when things slowed down. With your constitution you needed to be on a good diet and have constant care to be on top of your game. However, since you had been resting in a barn in Quebec for awhile, you were pretty beat up when you finally arrived in San Francisco a couple years ago for the second time.

Remember you were a bit shy at first to go into the house…my friend Matt had to do a bit of convincing. 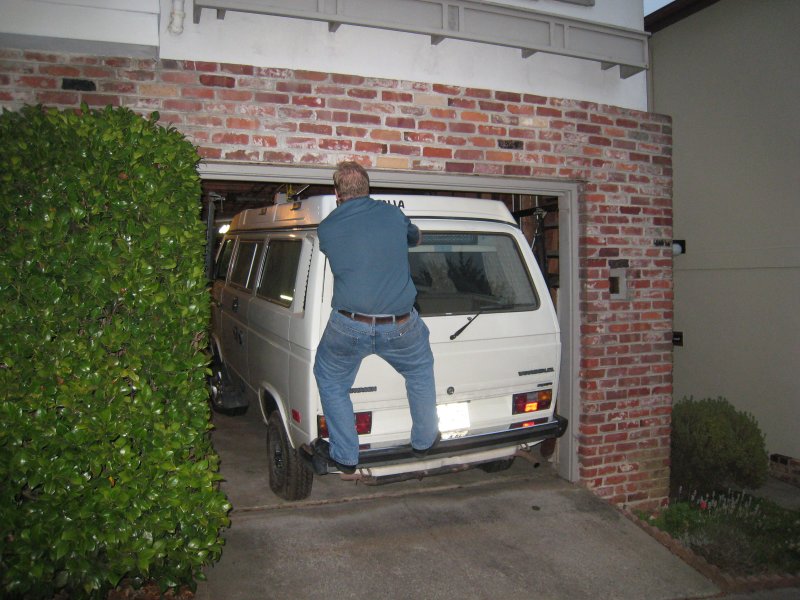 It was time again for some reconstructive surgery and this time we covered your entire body. You came out in amazing shape after a few months of rehabilitation. 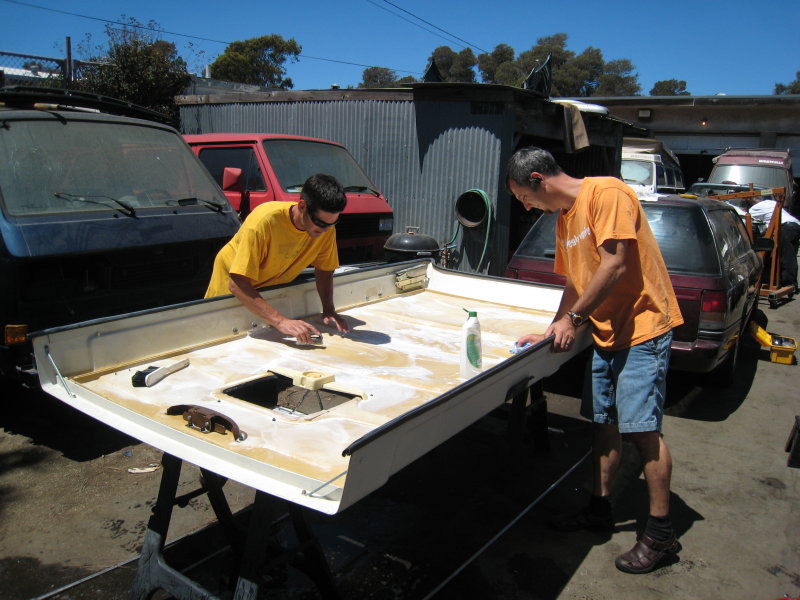 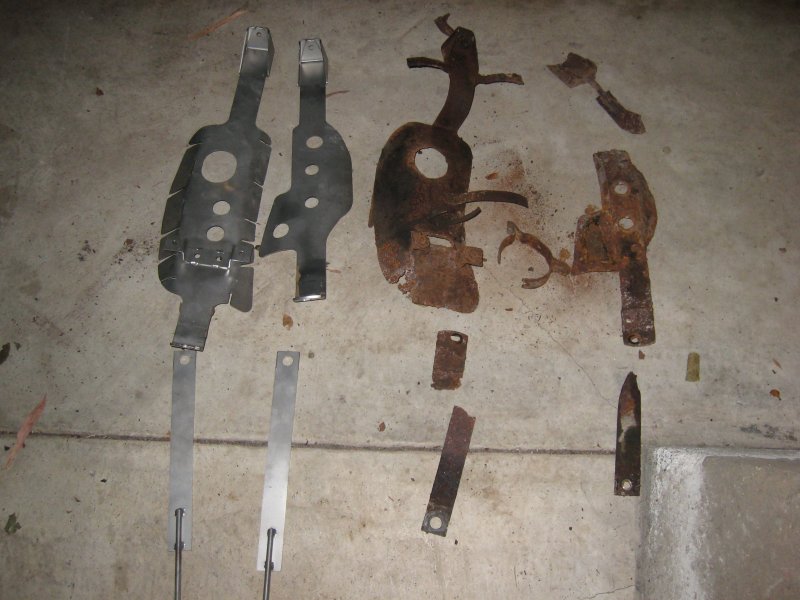 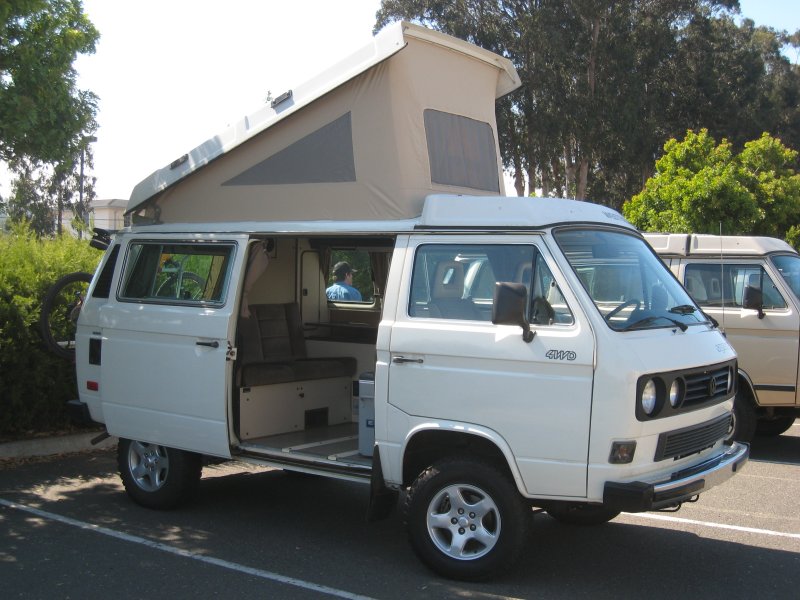 So much so that I took you on another cross country trip! You even got to stretch your legs in Death Valley with Marc! 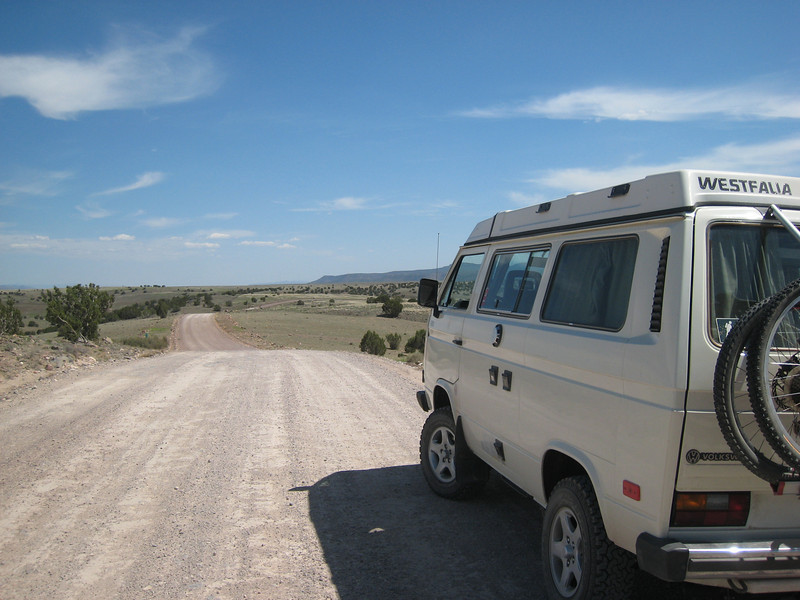 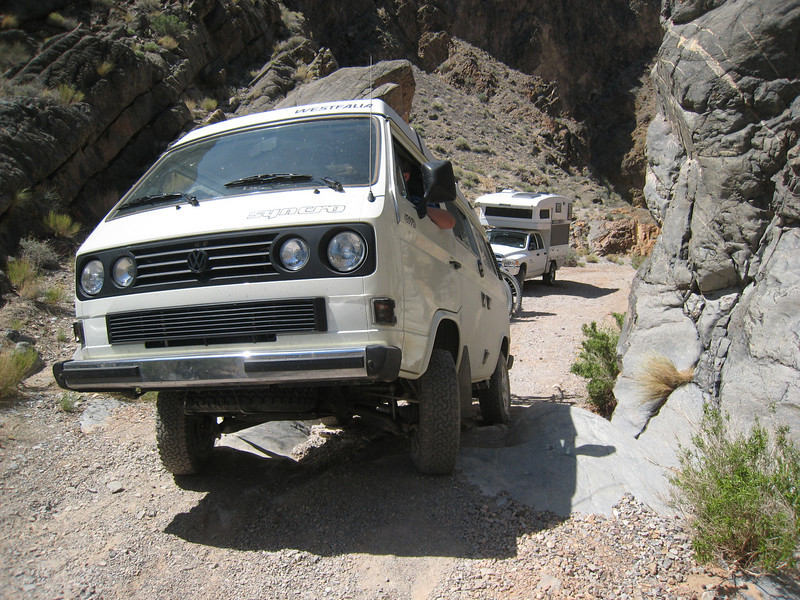 Over the years you managed to become the family’s favorite. When my sister’s kids became old enough you also became their mentor, sharing with them so many camping tricks you had learned over the years. I am so glad that you took my sister and her family on amazing adventures over the last 2 years. They will always have fond memories of that time spent together. 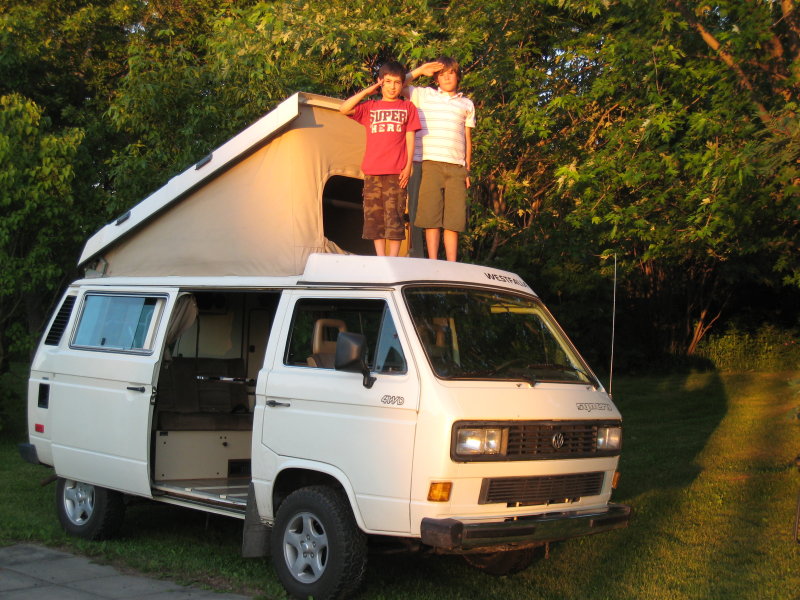 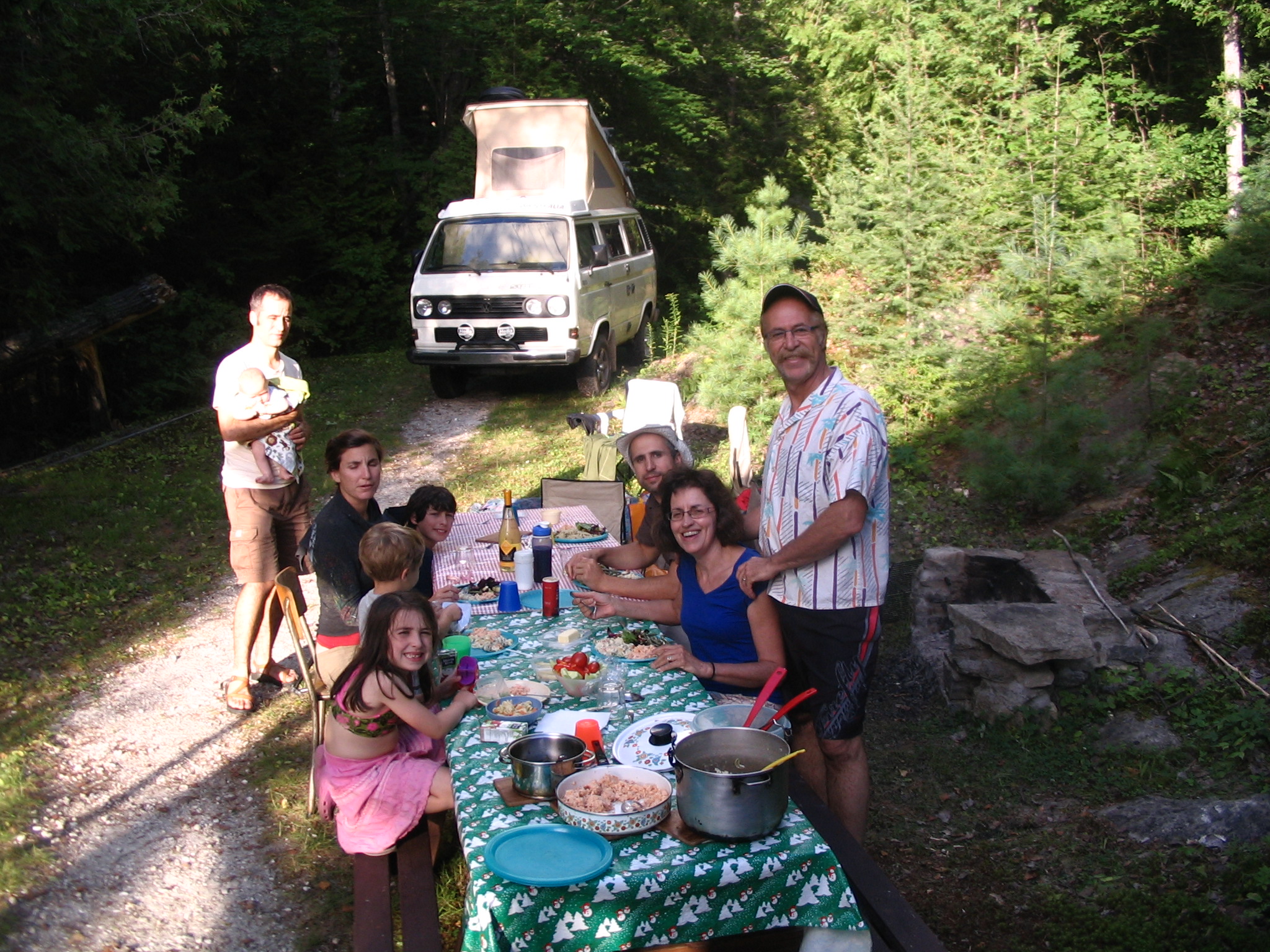 I am sorry that I never got to take you on that trip to South America. We talked about it often, but I know you were not a big fan of climbing high mountains and I was afraid your heart may not survive—the last thing I wanted was to have to leave you down there. But I always assumed that we would grow old together and you’d be there for my last overland journey. I never imagined that you would leave me first. I guess we will never really know why you decided to end your life that fateful day last week. Perhaps you sensed that something was going to change or that we were going to spend less and less time together. Perhaps you just decided it was time to retire and you were not willing to move into a nursing home. 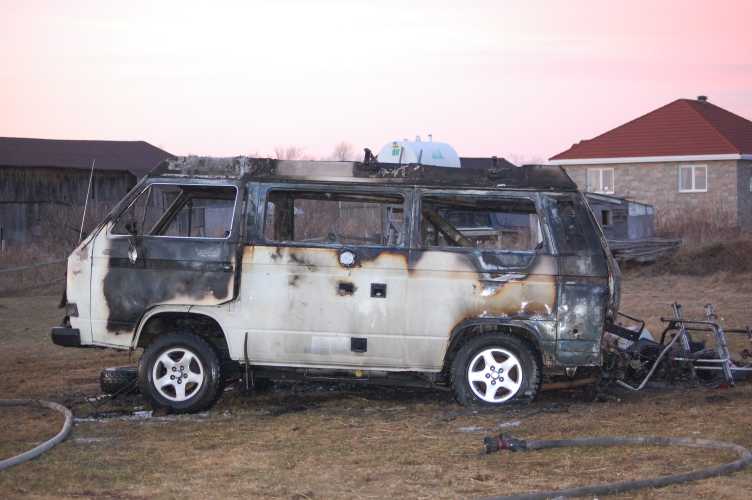 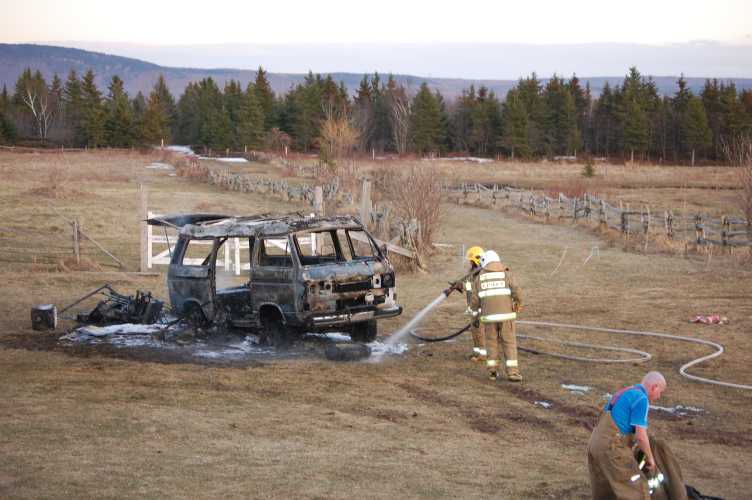 Our last trip together last fall will live forever in my memory. I am sure we will meet again and do more exploring together in a new world. 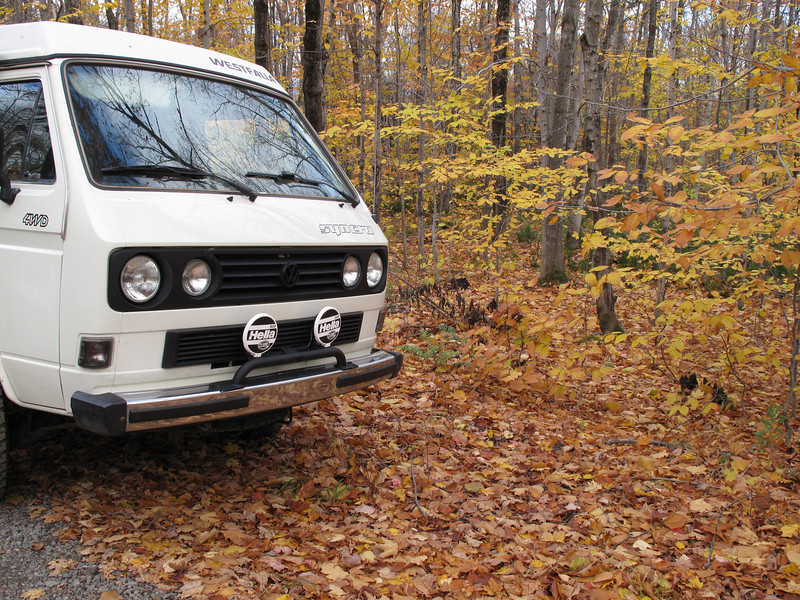 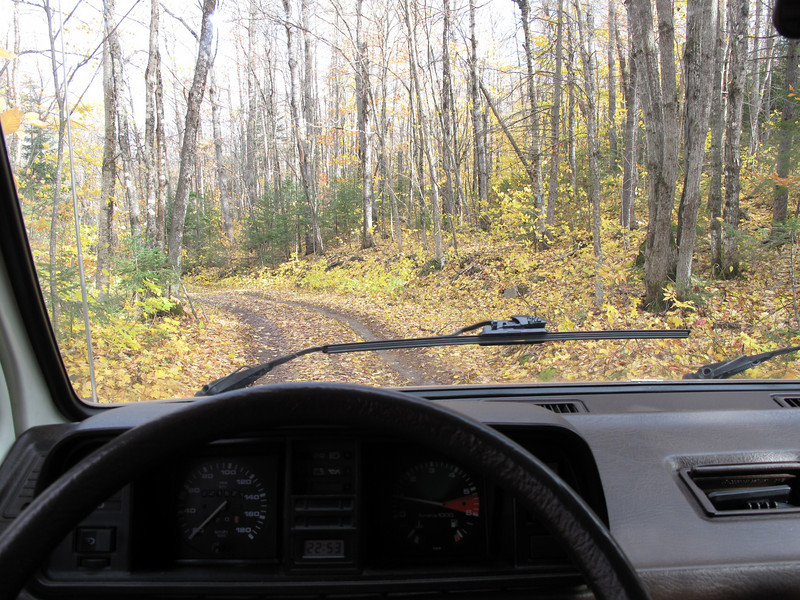