Over the years, Burning Man has become one of the most popular, and somehow controversial festivals in North America. With attendance numbers hovering around 65,000 this year, there is no doubt that the popularity of the event is growing enormously.

There are many elements to Burning Man that make this festival unlike any other; the arts, the entertainment, the diversity…but there is one that stands out—the extreme conditions in which it takes place.

By holding this event in the middle of the high desert in August, participants are pretty much guaranteed to deal with extreme temperatures—ranging from 100F+ during the day down to almost 32F at night.

In addition, the sand from the playa generates a very fine dust with particles that will infiltrate pretty much anything in their path.

For those of you who are really into details, here is a great scientific article on the specific composition of the “playa dust” – a very unique substance.

In these conditions, carefully choosing your accommodation during the event can make a huge difference to not only your health, but most importantly your enjoyment.

With this year being our 6th visit to the event, and the playa, we have gone through many experiments over the years. We used roof top tent (twice), a tent trailer, large RV, and even a ground tent. While the full size RV definitively has an advantage because of the space, the heater and the A/C, cleaning it after a week on the playa was such a chore that we did not want to bring such a large and complex vehicle again.

So with only a few days left before the event, we turned to Marc at XPcamper to see if he would possibly rent us one of his campers. He’s such an awesome guy that he actually let us take his V2 (Prototype) for the duration of the festivities, needless to say we were quite grateful!

We picked it up in Grass Valley at his new larger facility and climbed up into the Sierras without hassle, keeping a steady 75 mph on even the steepest hills.

It’s always fun to be passing the dozen or so 70’s era campers barely doing 50mph….

We made it home in Tahoe a couple hours later to tackle the first daunting task – packing up everything you will need for a week of “survival” in the desert. With the food, the beverages, the outfits, the generator, the tent, and the bicycles—the list is seemingly endless.  I was seriously expecting to have to tow a trailer behind to be able to bring everything required for our camp, but to my great surprise, we found the V2 to have an enormous amount of storage.

Between the 4 storage areas on the aluminum bed, the large storage compartments on either side of the camper, the slide-out tray in the middle and all the cabinets and space under the bed, I was able to pack everything in. In fact, I even was able to bring my electric scooter for making playa transportation a bit easier!

We eventually made it to the gate a few hours after leaving Tahoe reaching our camp around midnight.

The electric lift mechanism makes it very fast and easy to set up the camper. In less than 30 minutes we were all set, including putting up the extra tent which was used as a bathroom and a changing area.

The desert gets really hot, but the two heavy duty reversible fans did a great job keeping the dust out and cooling the camper, aided by the good insulation that the fiberglass shell provides.

To give an idea, moving from the camper to the tent outside was equivalent to entering a sauna. The hard shell also does a much better job at keeping the dust and the sun out than a softshell camper with canvas would.

This was also helped by the large European windows that include roll down/up integrated shades, which we kept closed for most of the time for privacy. 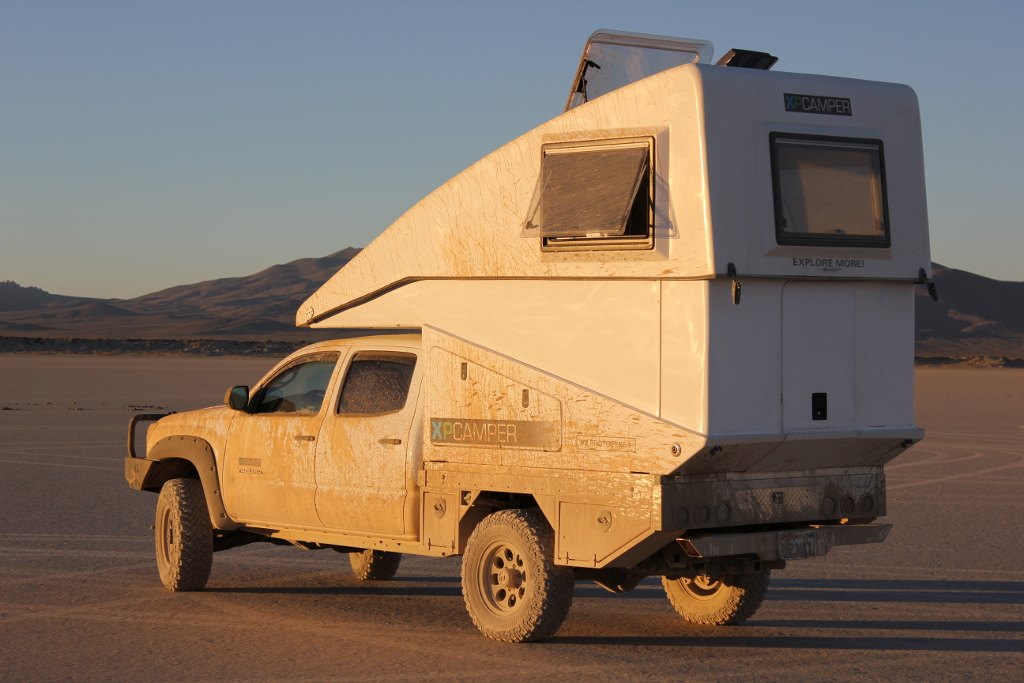 The camper sleeps two comfortably, but walking around is a little cramped, as you would expect in this compact package. However, rumor has it that Marc is working on a different layout for the next version which will help by situating the table/seats on the side instead of the back.

We kept the battery charged by using the solar panel, and this was sufficient to power both fans and the fridge all day and all night. The fridge is surprisingly large, so much so that I was wondering if a smaller unit wouldn’t be a better compromise when you start to factor in space vs. weight…although it was certainly wonderful to have all the cold storage.

With Burning Man being an event where creativity is strongly encouraged, having this camper also gave us the opportunity to engage with many participants who appreciated its unique design.

That even included the Rangers and Sheriffs who were very excited to learn more about it, and share their own very entertaining Burning Man stories…

For those of you who are unfamiliar with this event, here is a great link with some fabulous images from this year:

However, be warned, it is almost impossible to describe the event in a just manner without actually attending it.

The Bureau of Land Management (BLM) have given permits for at least another 2 years, so make plans now to attend while it lasts…and even better if you can do it in style with an XPCamper! 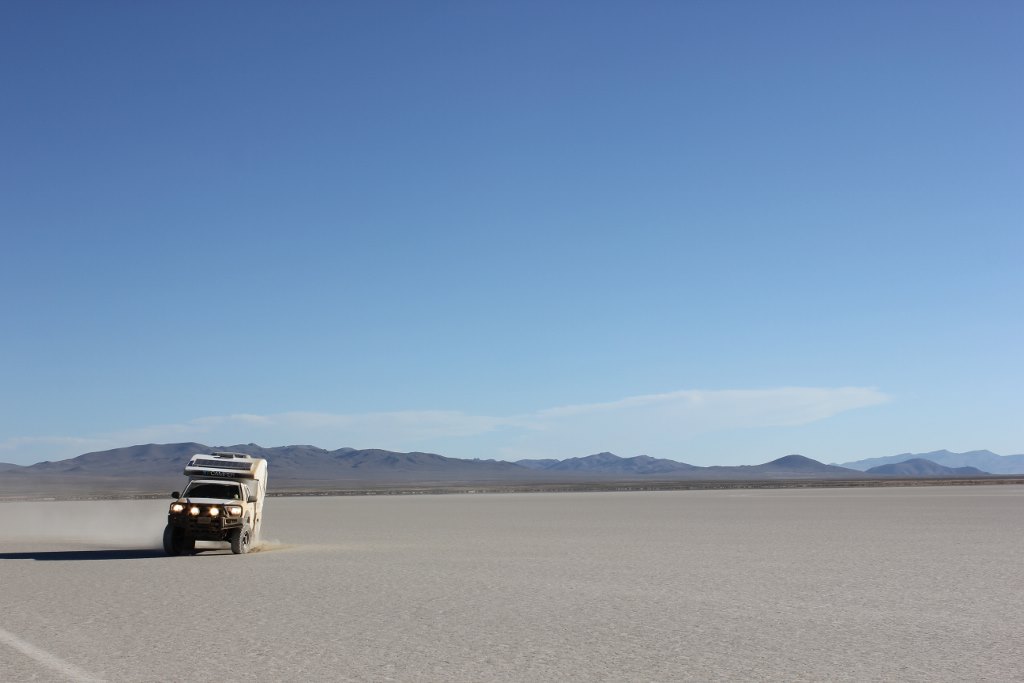 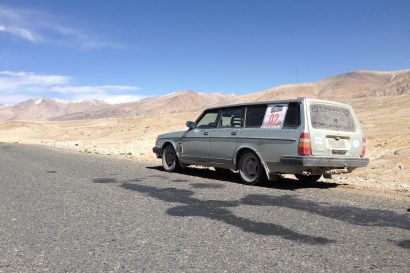 Tuusula Finland to Bishkek Kyrgyzstan in a Volvo 240 Wagon 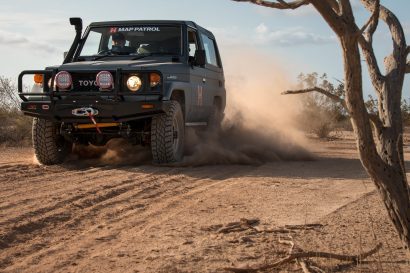 On the Devil’s Doorstep 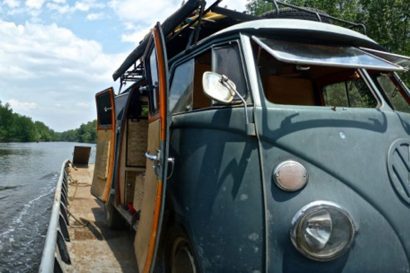