When people learn my husband, Dave, and I traveled around the world by motorcycle, the assumption might be I sat on the back of his bike. I enjoy mentioning there were two bikes. Dave rode a BMW F 800 GS. I was on a G 650 GS then upgraded to an F 800. I’m not defensive about riding a big bike, but I am proud. In 708 days, we rode through 40 countries and over 55,000 miles. The adventure was one of the hardest things I’ve ever done in my life, both mentally and physically. But it was also two years where every single day, something incredible and valuable happened.

Below are some thoughts and tips for female riders, whether you’re just trying to work up the nerve to leave your driveway, or planning that multi-day/week/month adventure. 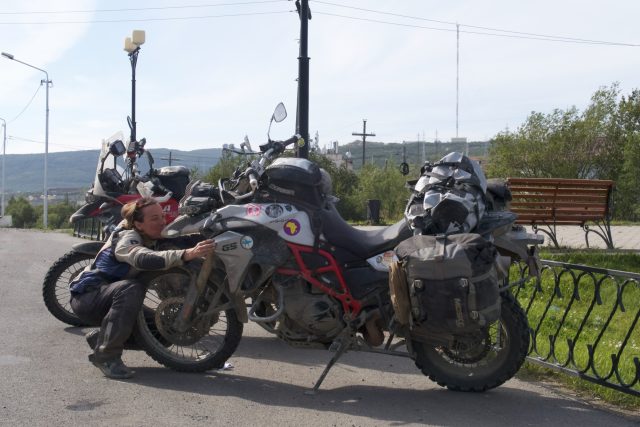 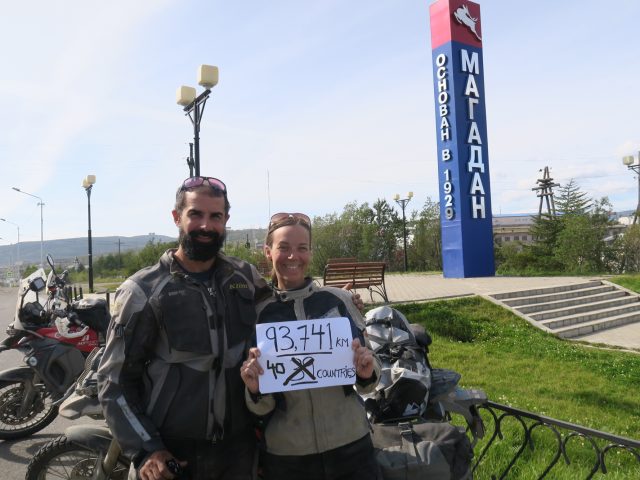 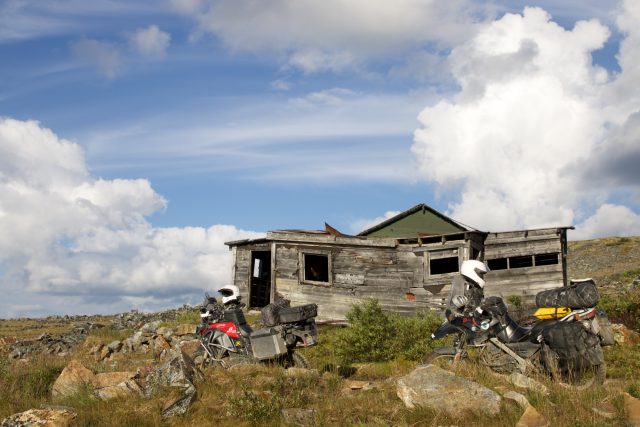 Off-road and adventure bikes need clearance, which means they sit tall. Being higher off the ground means tippy-toes at best when trying to touch both feet to the ground. But that’s for all average to shorter humans, not just women, so don’t let that be a deterrent. I’m roughly 5’5” and 135 pounds and both my feet do not touch the ground. I’ve gotten very adept at sliding my butt to one side to stab a toe down. If my bike starts going over, I can rarely stop it, especially when I have 100 pounds of gear strapped to it. But for long-distance rides, I wouldn’t choose any other machine. My GS handles with confidence on freeways and interstates—even with 50/50 tires. I could get up to speed and pass quickly, then cruise with comfort. Steering off a paved road, I didn’t have to do a thing, except maybe let a little air out of the tires and turn off my ABS. GS bikes also do a great job carrying gear—or rather the weight of it all. 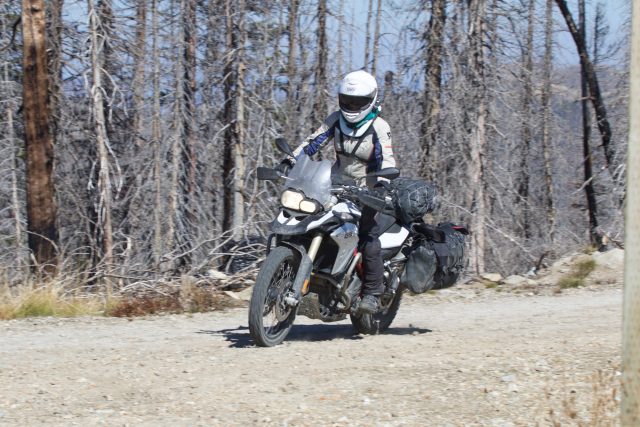 Motorcycle apparel companies are getting better each year with flattering and functional styles for women. When Dave and I set out on our travels in 2015, it was difficult for me to find a riding suit. Almost every retail store subscribed to the shrink-it-and-pink-it technique. My second option? All black. Riding through Africa and Central America, I wanted something light in color with a versatile layering system to add or lose warmth. I ended up with a Rev’it suit. You can read my review on the combination I chose here. 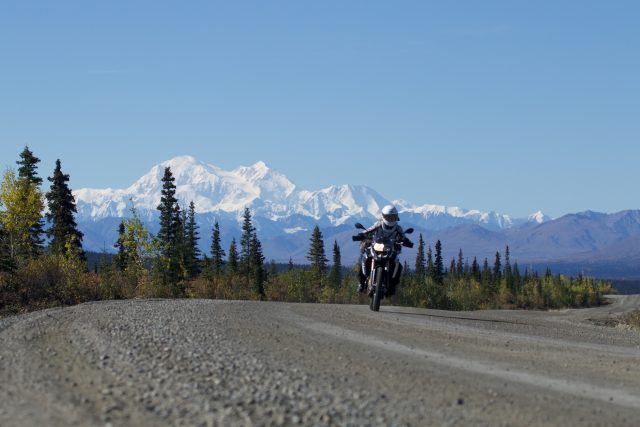 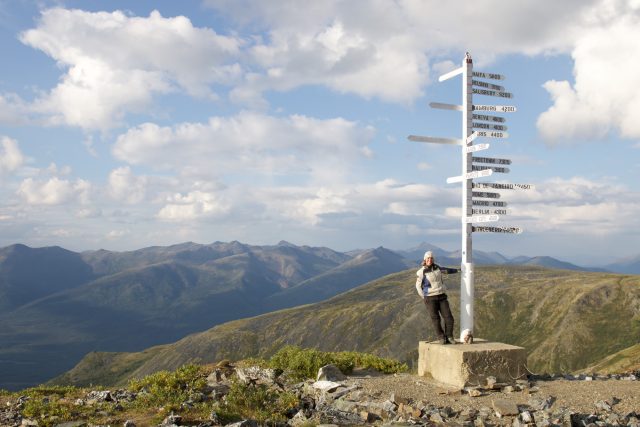 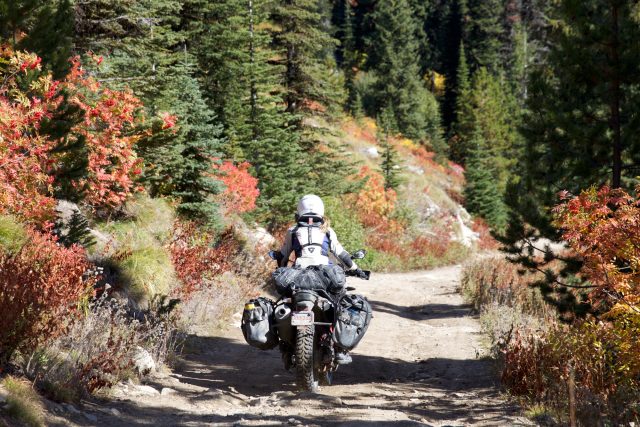 The weight and volume of my GS were tricky to wield on a daily basis. But I wanted to ride a variety of terrain and road surfaces. Smaller bikes were too much of a compromise. More of an issue was dropping the bike; I relied on Dave or another person to help me lift it, which was not empowering. I have lifted my bike often, even fully loaded. But there were times when it was laid down at a weird angle, or I was too exhausted and needed another set of hands. Many days of our travels were long and tiring, which meant Dave could only help so much. I needed to dig deep at times to get myself going again. Check out online videos on how to lift a downed motorcycle. 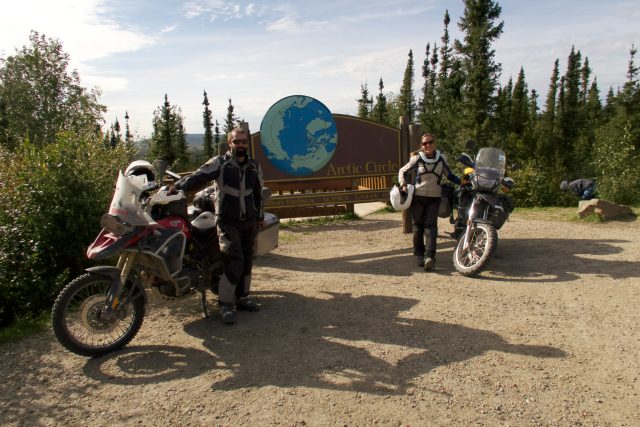 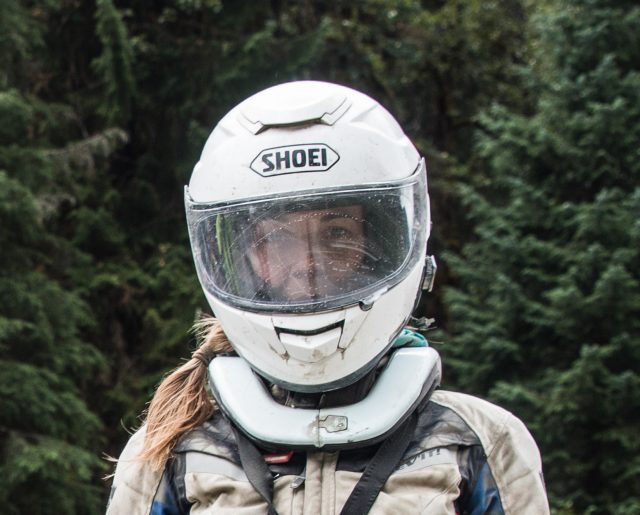 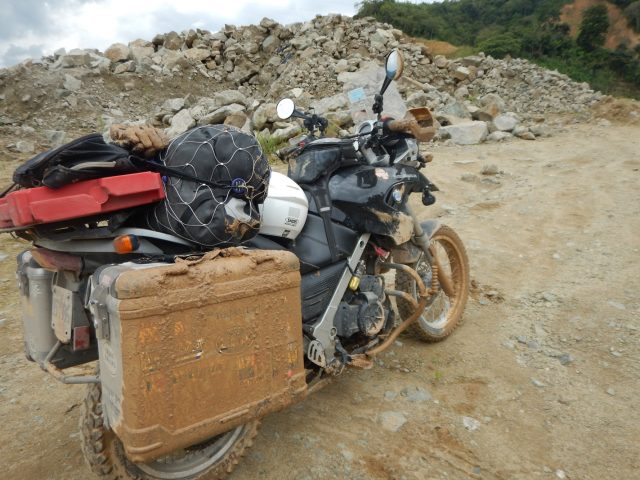 Dave and I have tried every communication headset out there. To this day, we haven’t come up with a great system that allows us to communicate while riding. Some devices get great reviews but lack real-life usability. Their awkward technology can have you fiddling with gadgets and buttons when you should be keeping your attention on the road—even the voice-activated ones. I’m hoping the miracle of two-way headset communication is still on its way. 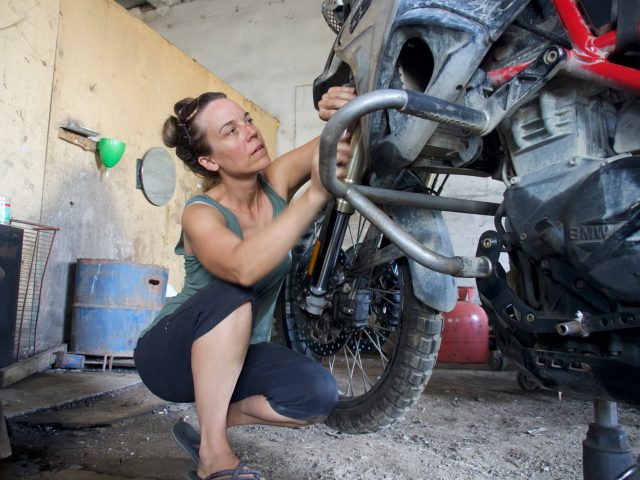 Riding a motorcycle as a female can have you defending yourself and patting yourself on the back all at the same time. The difficulty that comes from controlling bigger bikes is not gender-specific, though there were more comments directed toward me than Dave about our bikes’ demands. Many were just curious; some were derogatory. This isn’t right. I’ve seen men smaller than me riding off-road motorcycles. The issue is not your size or strength; it’s that there aren’t enough of us out there proving what we can do. For some incredible inspiration, search female riders in the adventure riding category. One more note: some countries do not like seeing a woman in control. You can help break this barrier, but do keep it in mind when traveling to less-open-minded regions. That I was traveling with a man may have been easier for me. Hats—or rather helmets—off to the solo-riding females all over the world. 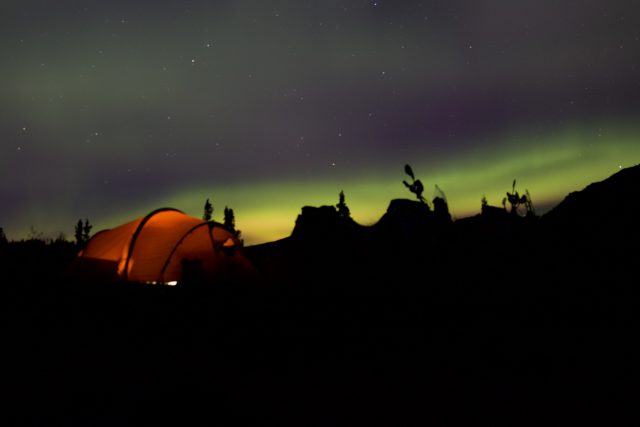 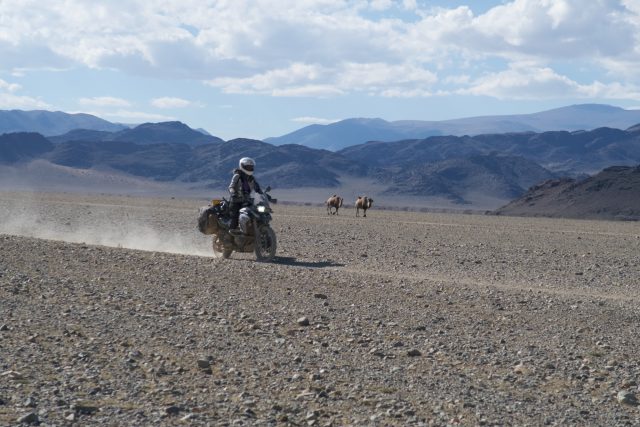 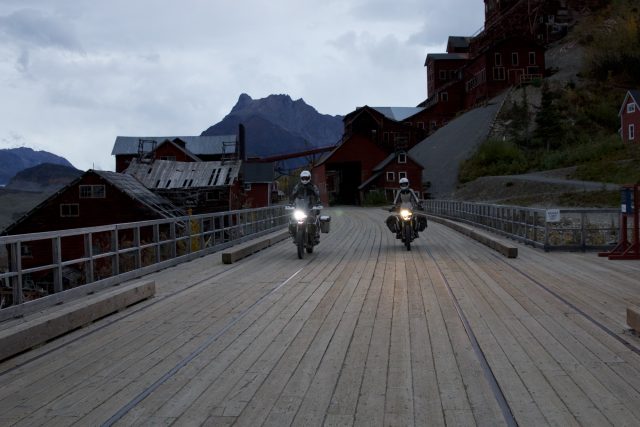 I’m not that brave, and I worry a lot. I may have agreed to ride around the world, but the aftershocks of my decision were intense, both before and during the trip. I couldn’t sleep at night in the weeks before we left, fearing I was going to be kidnapped or that one of us would have a horrific accident. I’d lie awake wondering if I had gotten myself in too deep. Two weeks after we left, I fell off my bike and broke my wrist. Toward the end of our travels, I crashed at high speed on a gravel road in Russia. In hindsight, though, none of my fears came true. They were exaggerated and based solely on what I’d heard in the news and social media—not real life. 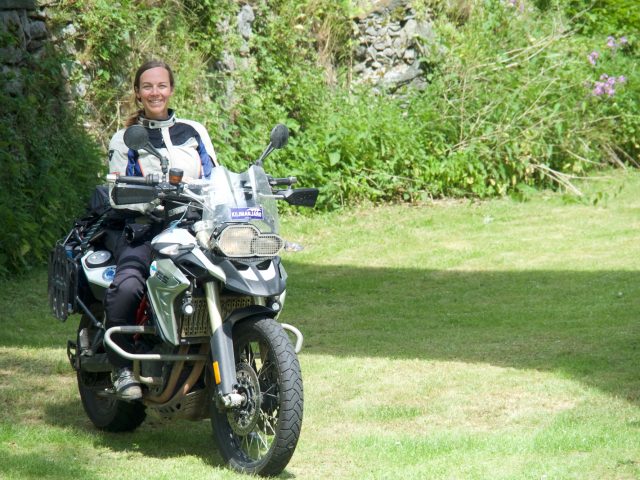 Get after it, ladies!

Heather Lea rides a BMW F 800 GS. She lives in Bellingham, Washington, and has been writing stories of travel and outdoor pursuits for over 20 years. She has been published in various magazines such as Overland Journal, Canadian Geographic, and Climbing Magazine. Heather is currently writing a book about her motorcycle trip around the world. Learn more at ridingfullcircle.com