Slim Pickins Outfitters is the first Black-owned outdoor gear shop in the country, and like many other small businesses, they are fighting to keep their doors open through the economic downturn caused by Covid-19. But before you write this business off as just another gear store, it’s important to realize what Slim Pickins represents and the impact that their presence has brought to the small town of Stephenville, Texas, where they are located.

Owners Jahmicah and Heather Dawes established their business against the odds in a state which has not historically been a welcoming or safe space for BIPOC. And this reality immediately becomes clear when you listen to Jahmicah’s experiences shopping with his mother as a young child during the holidays where all of the decorations they saw always depicted white angels and elves, never Black ones. Or when Jahmicah joined the Boy Scouts only to have the scout leader’s son use slurs to refer to his brother. The messages everywhere were very clear: “You do not belong here.” 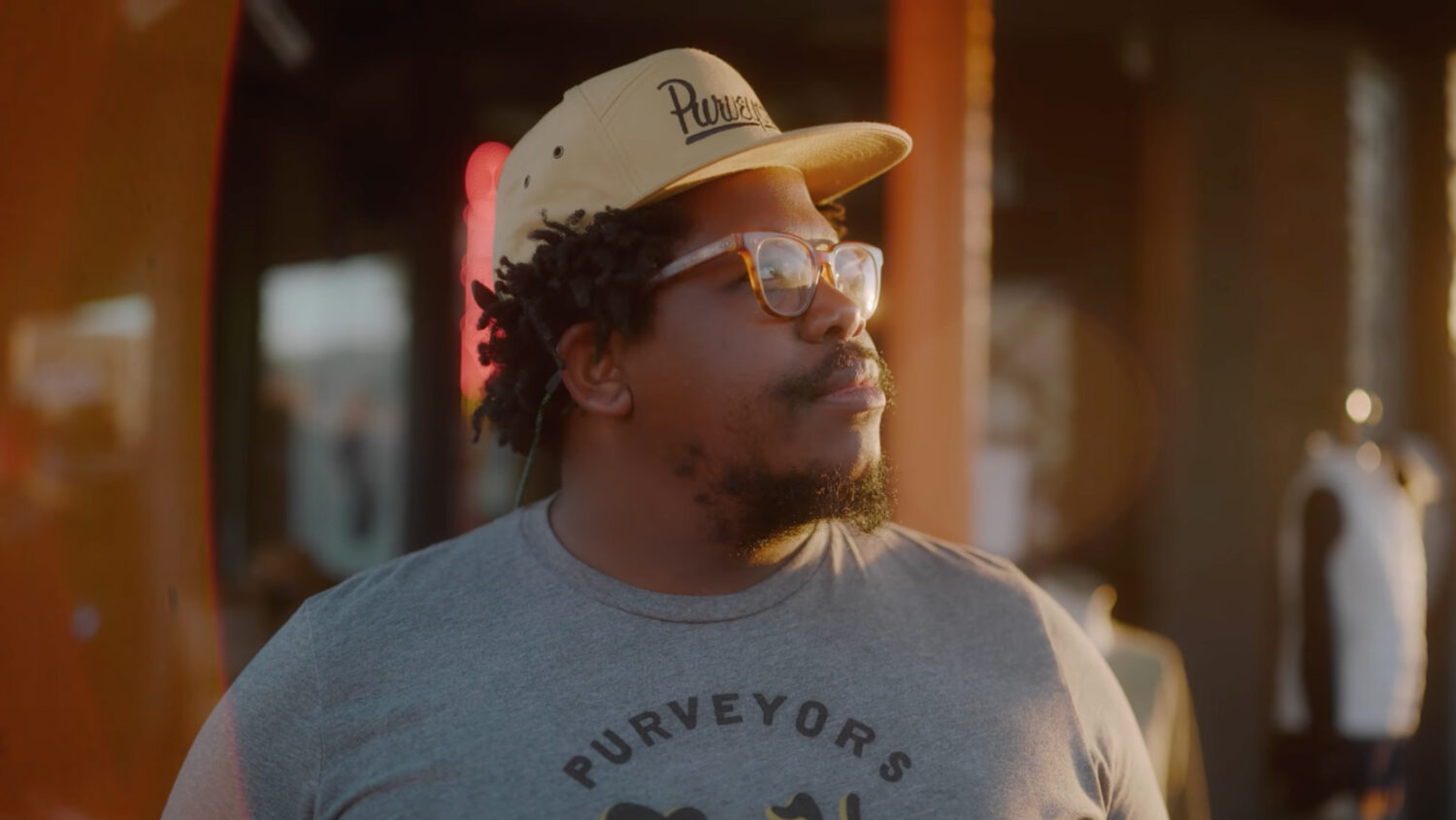 And although it was a big risk, creating a gear store, or more accurately, a tolerant and progressive community hub was Jahmicah’s response to the racism and lack of representation he experienced growing up in Texas. Slim Pickins sells outdoor equipment, but they also host “live and local” performance nights, bike rides, fly-fishing clinics, and much more. They provide a welcoming space where people can come to shop, but also just hang out and be themselves. Ultimately, Slim Pickins facilitates connection and understanding amongst the residents of Stephenville, and demonstrates to people everywhere that Black-owned businesses are a vital part of the communities where they exist.

“Slim Pickins Outfitters exists to diversify the outdoors, and we do that by being a relevant space for our community, our culture, for the creative outdoor enthusiast,” said Jahmicah Dawes. “What we are trying to do, simply put, is to get more people that look like me out into these outdoor spaces.” His wife, Heather, added, “Support us and help us diversify the outdoors.”

The Outbound Collective, Kampgrounds of America (KOA), Wondercamp, and JAM Collective, have collectively launched a GoFundMe campaign to help Slim Pickins weather the financial challenges caused by the pandemic, and provide Jahmicah and Heather a firm foundation to continue to build their vision for a more diverse and inclusive outdoor industry. Watch the short film below which was produced in partnership with Wondercamp to learn more.