Recently I was able to get my hands on the Alu-Cab Expedition III roof top tent, what I feel to be one of the best hardshell tents on the market. I was asked by Rin at OK4WD, (Alu-Cab’s U.S. distributor) to put the tent through its paces and shoot photos along the way. 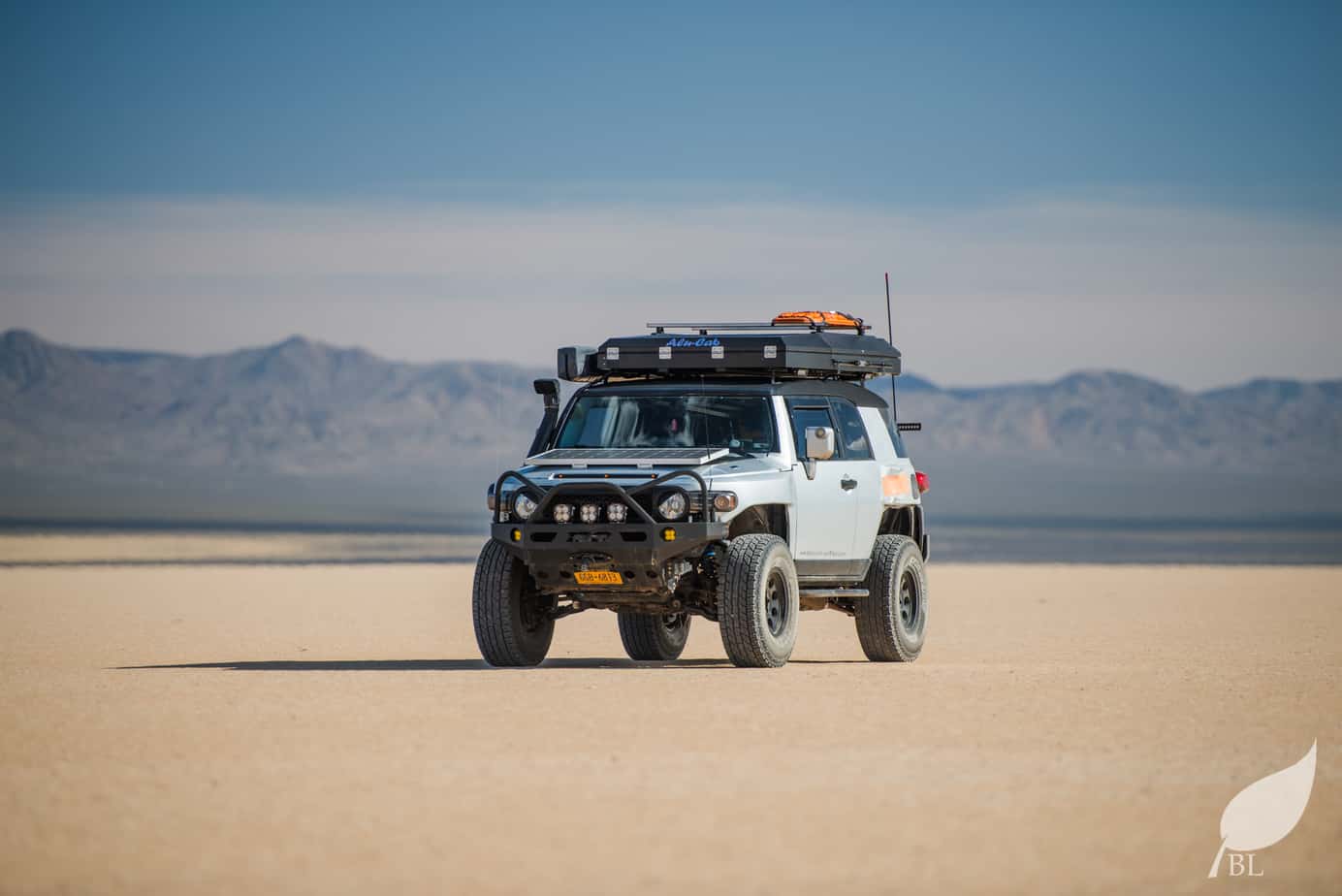 The tent features an all-aluminum construction, with a front hinge clamshell-style opening. The interior ceiling and floor are insulated with polyethylene closed cell foam, dramatically helping control the temperature inside the tent. Dual-side entryways and a massive covered rear door all help provide great ventilation. 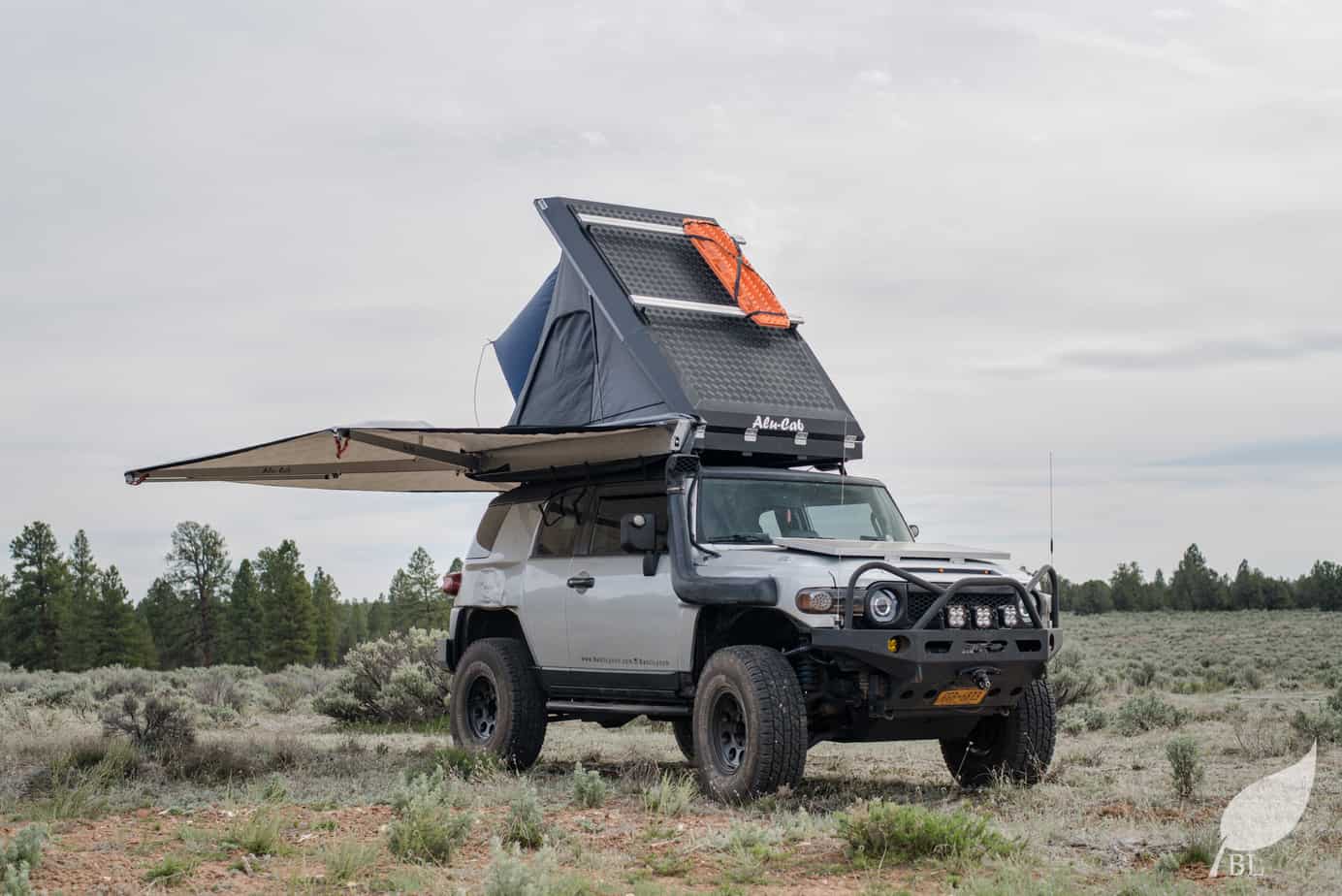 One of my favorite things about this tent is the covered rear door. Being able to leave the door open and not worry about rain entering overnight is awesome, and one of the things I really missed about the soft shell style tents. Some other big features are the interior book lights and USB plugs, which are powered by an Anderson plug on the bottom side of the tent. This can either be plugged into your car at night or permanently wired to power the tent, which is what I chose. Being able to wake up to a fully charged phone is very convenient. 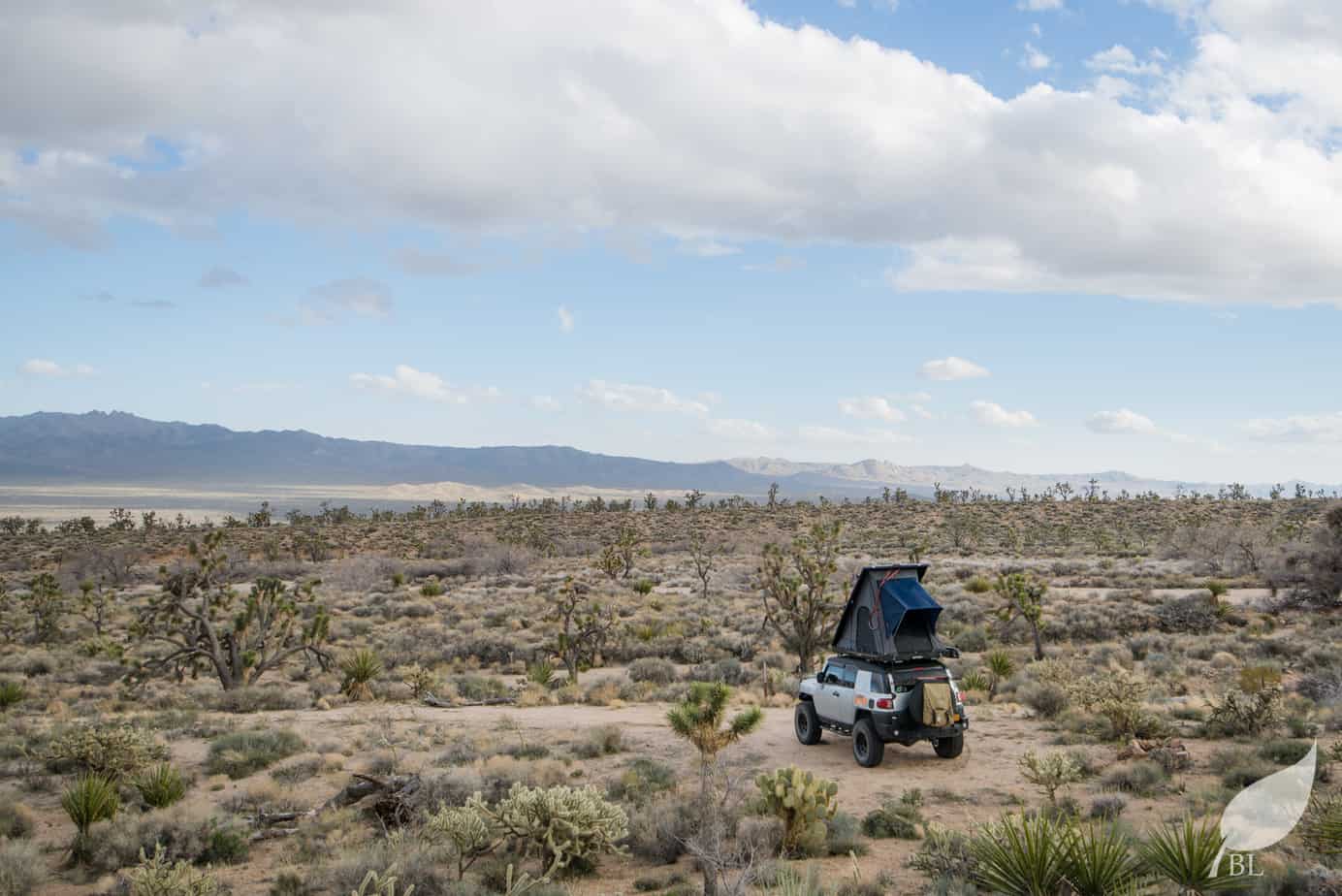 With most roof top tents you kill your roof rack space, especially the large hard shell tents. Alu-Cab solved that by making the tent aluminum and adding mounting tracks on the sides. They also created a system to mount crossbars onto the top of the tent which is a game changer for people like me who are hauling surfboards and other large items. The roof bars are capable of supporting up to 80 pounds, but I’ve yet to test their limits. 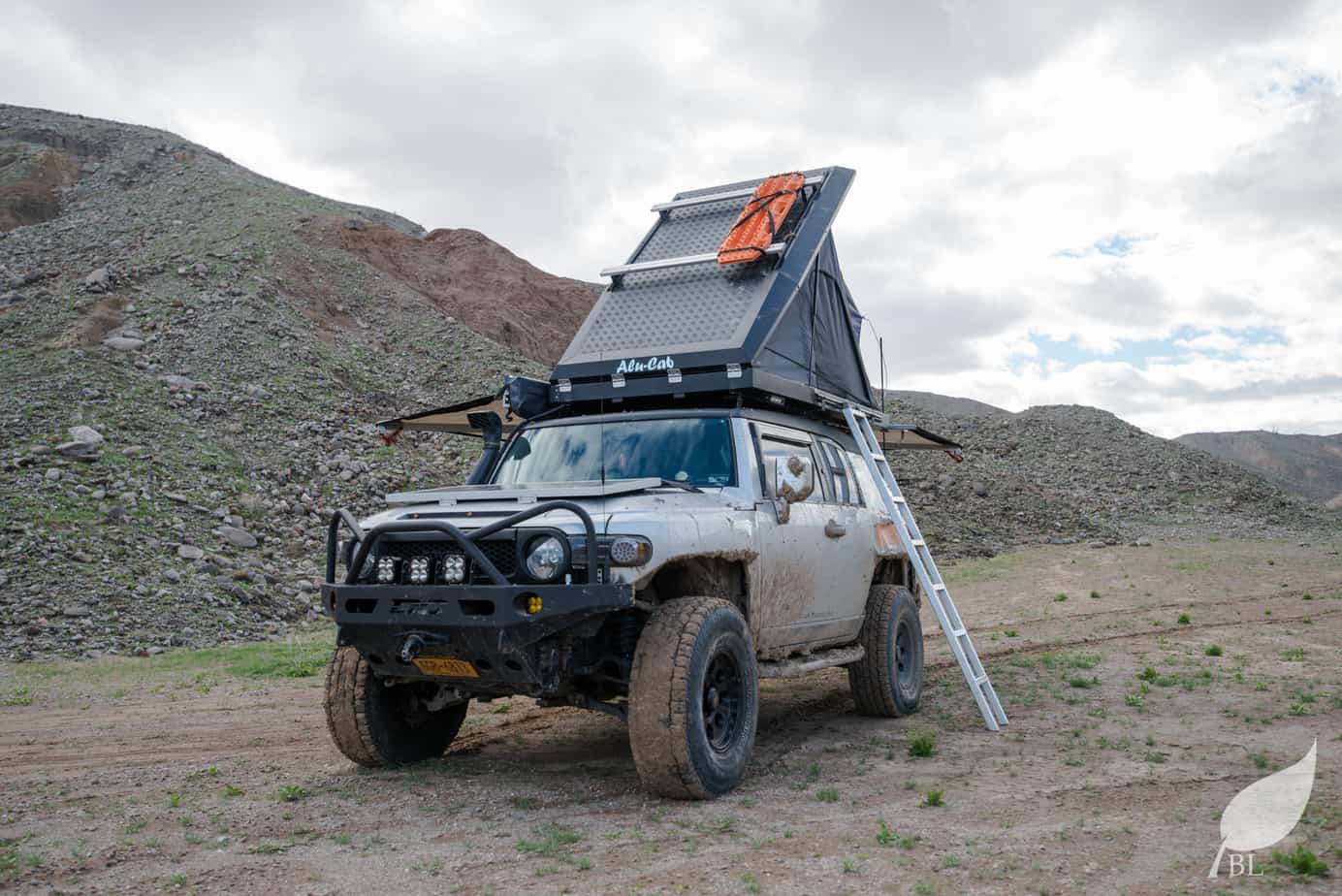 Within the first few months of owning the tent I had driven about 5,000 miles and spent over 30 nights in it. One of the first things I added was a 1-inch foam topper because the mattress that comes with it is a bit stiff for my personal preference. The tent still closes easily and has plenty of room inside to keep the ladder, two sleeping bags, two pillows, and a large blanket. 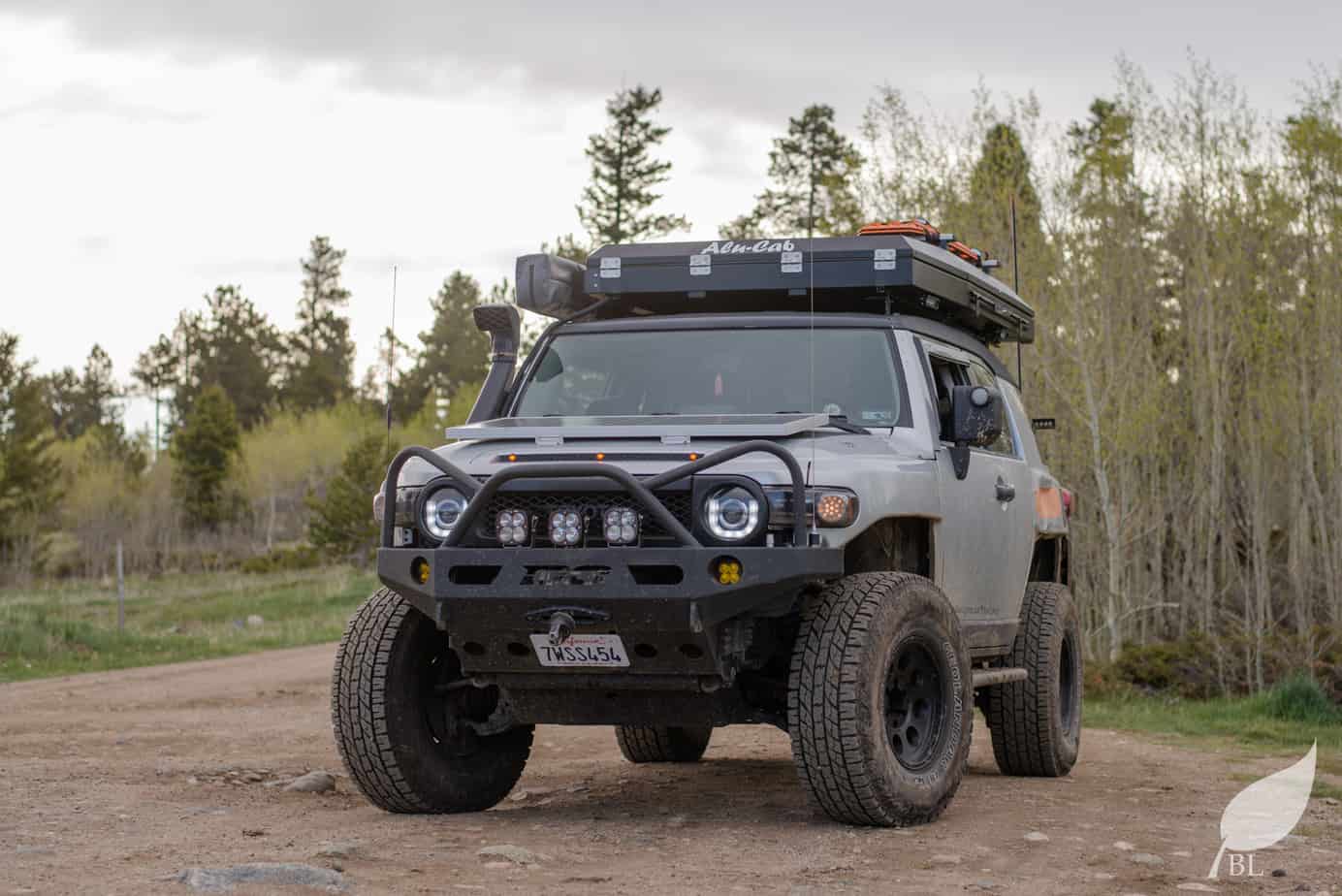 So far I’ve used the tent in hot and cold temperatures, rain, hail, snow, lightning, wind, and a sandstorm. The tent performed well in everything, but it had a few hiccups in some conditions. The first issue was in the snow; we received about 6 inches of very wet snow overnight, and when I got out in the morning I noticed the tent had begun to close on its own. There is no locking mechanism to hold the tent open, which could be a big problem in heavy snowfall. Another slight issue was the lightning storm. I haven’t had any worries sleeping in a RTT during a lightning storm before, but about halfway through the night I realized I was sleeping in a tall metal box; not the best thing. Nothing bad happened, but I didn’t sleep much that night, and it’s something to think about. 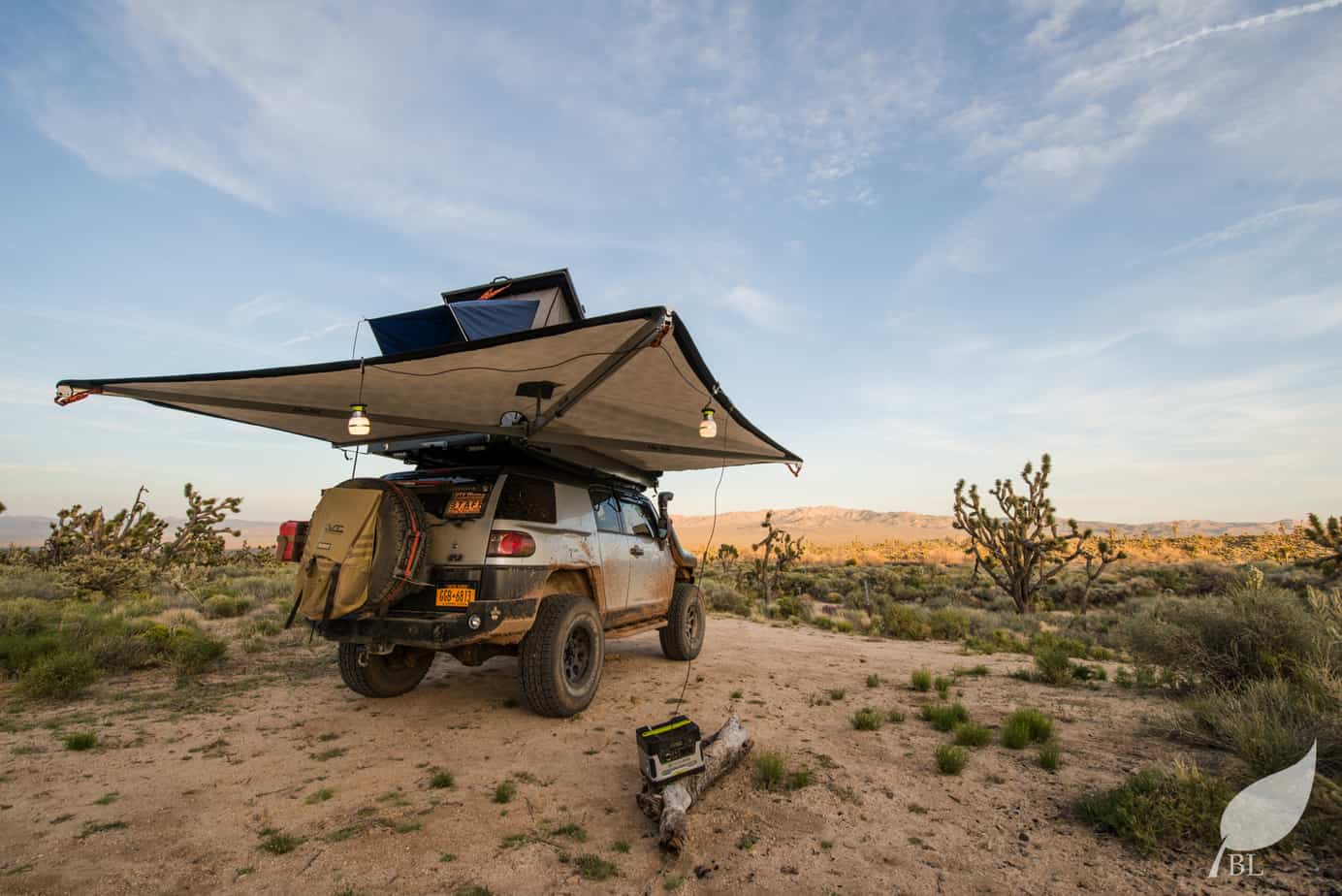 The tent was manufactured and designed in South Africa, which explains why it struggles in some of the conditions they don’t have the ability to easily test. Being made for the South African market there are also a few small things that need to be adapted so that the tent is better for the U.S. market. The first is the ladder. Alu-Cab’s products are designed to withstand anything, and the ladder shows that. The ladder is about 6’6 inches long and doesn’t collapse, which becomes a problem fast. First off, if your vehicle isn’t lifted, the ladder is on such a weird angle that it’s hard to climb. It’s also a bit of a pain to get back into its bag after camping. This was easily resolved by ordering a different collapsible ladder off of Amazon, but this shouldn’t be an issue when you’re ordering a $4,000 RTT. Most of these issues will be resolved, as I’m currently working with Alu-Cab, giving them advice on what to fix so that it performs better in the U.S. market. 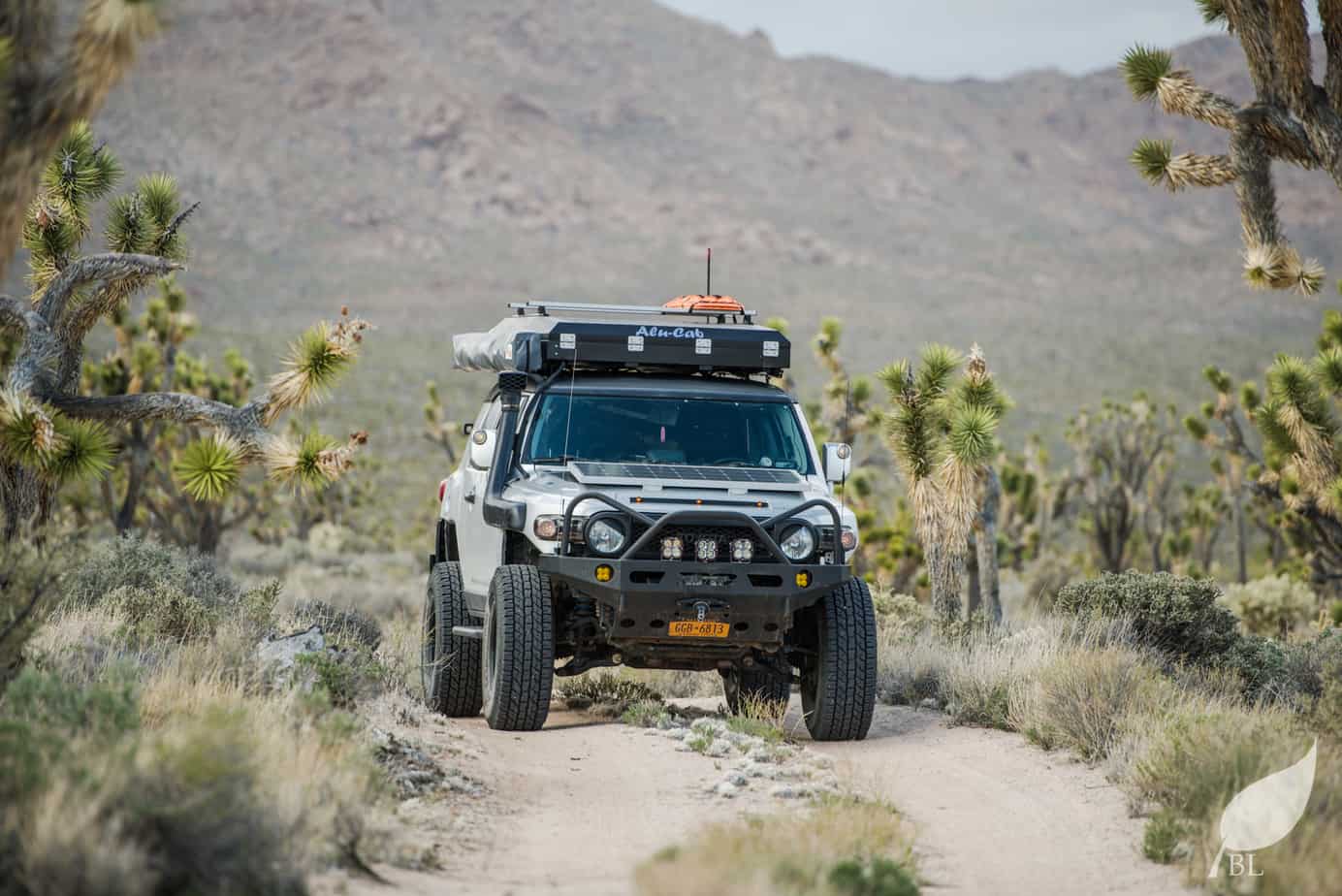 Overall I have to say this is the best tent I’ve ever slept in. Being that it’s a front hinge tent the headroom is amazing, and I’m able to change easily. Someone shorter might even be able to stand inside. Being 6’4” tall I do wish it were a bit longer, but I still sleep comfortably in it. If anyone is in the market for a new roof top tent I’d take a serious look at the Alu-Cab Expedition III tent. I’m looking forward to spending many more nights in this tent and possibly taking it up to Alaska this fall for a true test of its cold-weather abilities. 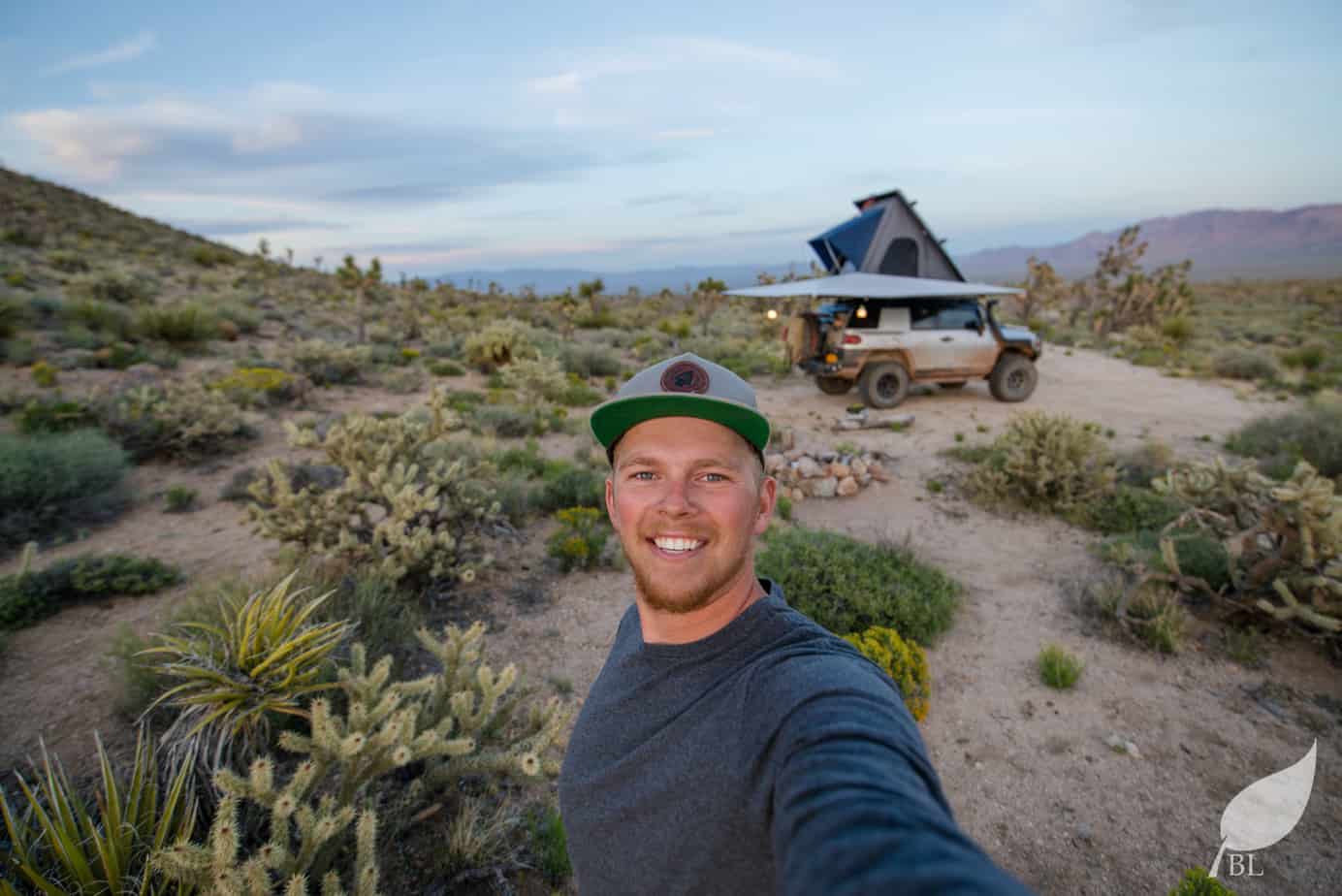 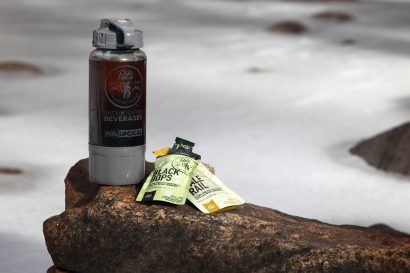 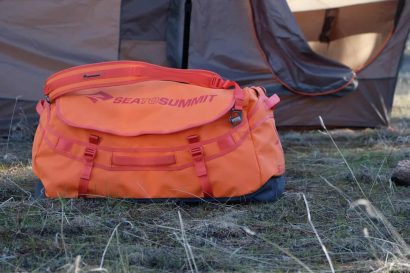 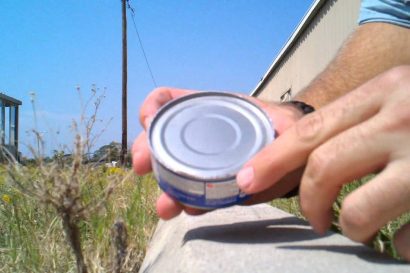 How to Open a Can Without a Can Opener