Autohome tents have been a stalwart of the overlanding community for over 60 years, and are often credit as one of the first roof tent companies to offer backcountry-suitable models. With the explosion of the popularity of roof tents in North America, Autohome needed to expand their dealer network and service to include the east coast. OK4WD is one of the most respected east coast retailers.

Press Release (Provided by Autohome USA)
Stewartsville, New Jersey – OK4WD is now the east coast distributor of Autohome products. Autohome pioneered
roof top tents in 1958 with the Air-Camping and Maggiolina models. Since their creation, the world’s top
adventurists have relied on the quality of Autohome shelters for their expeditions across the globe.
“We’re excited to work with the leader in hardshell roof top tents”, said Jim Oostdyk, President of OK4WD. “Unlike
other companies that produce fiberglass roof top tents, Autohome tents are TÜV Rheinland® certified (Z1 17 10
01829 001) and use a superior breathable fabric which doesn’t require the use of electronics to remove moisture.
Moisture is the number one issue inside of roof top tents and contributes to discomfort, mold, and mildew growth,
especially in porous materials”.
While not known much outside of Europe, the TÜV SÜD certification guarantees the quality of the tent and its
safety while driving, something the ISO corporation certification lacks.
“We are continuously searching for the industry’s best products,” Jim Oostdyk continued. “We have hands on
experience with nearly all the most common roof top tents in the market. Autohome’s superior design, fit and finish
along with the rigorous TÜV SÜD certification puts it above the rest. There’s a reason why they are and have been
the leader in the market since 1958.”

Michael Spies, CEO of AutoHomeUSA, said, “Our position as exclusive distributor of AutoHome products and our
15 year relationship with Autohome has put us in the forefront of the rising growth in the overlanding market. We
are proud to partner with OK4WD in delivering our products on the East Coast. This will bring many benefits to
customers that have been, until now, at a considerable distance from our West Coast distribution facility.
AutoHome’s 60 years of global leadership in developing, testing, refining, and manufacturing best quality roof top
tents has set them apart from other providers.”
About Autohome – Sixty years of success.
The first vehicle roof top tents were patented and introduced by Autohome in 1958; The company’s brand quickly
became the most recognized in the world of roof top tents. During the past half century Autohome has been
extending from its European origins and spreading into global markets (United States, Australia, Japan and South
Africa). Autohome products have undergone exhaustive use in extreme conditions, from polar cold to torrid desert,
from sand storms to unceasing tropical rains. Autohome original vehicle roof top tents are respected the world over.
Strong, made with the best materials, these tents are of the highest quality.
Autohome’s reputation for quality has led to strong relationships with automobile manufacturers, most recently with
BMW partnering to provide a special, branded roof top tent for buyers of the Mini Countryman vehicles.
Autohome/Zifer Italia is located and manufacturers its products in Mantova, Italy. On the web at:
http://www.autohome-official.com/en/ 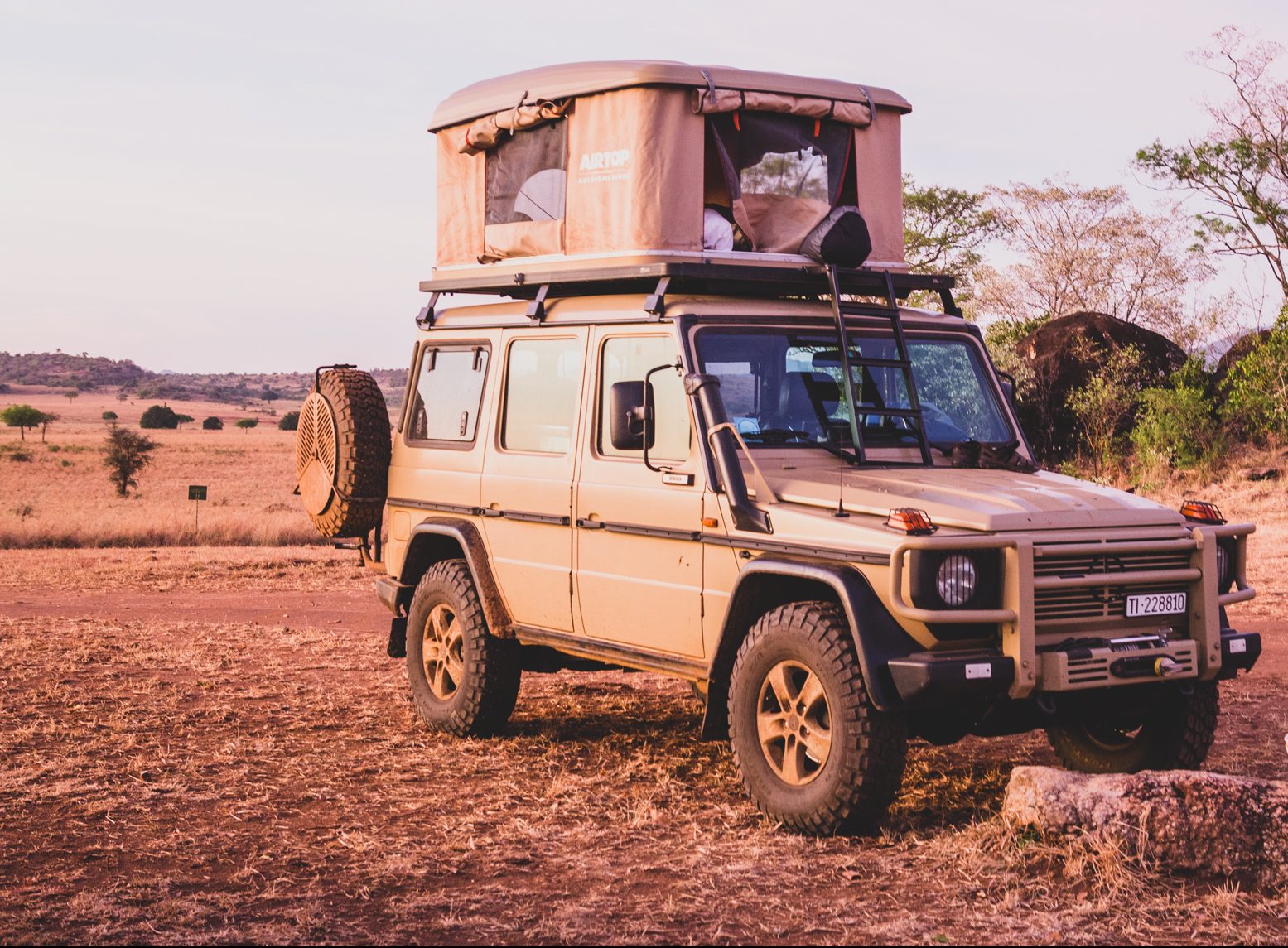 Expedition Portal has tested Autohome products on three continents, including traversing Uganda and Kenya in the Entdecker G-Wagen shown.