Traditionally overlanding meant sacrificing the comforts of home, but today that’s not always the case. The vehicles produced by EarthRoamer, EarthCruiser, and Global X Vehiclesare capable of conquering the toughest environments on earth while providing a level of interior luxury that’s unmatched by most apartments. We’ve featured a number of these monster rigs, including this $200,000 EarthRoamer #28, a $219,000 2015 EarthCruiser FX, and a $529,000 Global X Vehicles Patagonia. Today’s 2015 GXV Unimog U500 has covered just 56,500 miles, showcases extensive premium modifications, incorporates every luxury imaginable, and is priced accordingly. 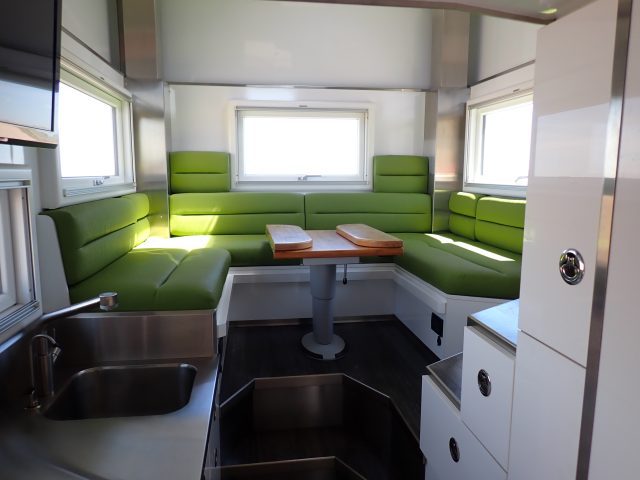 “This expedition truck was built by Global Expedition Vehicles in 2014 on a 2004 Unimog U500. The body is a Pangea model that is 16-feet 5-inches long with a lifting roof, which incorporates a loft bedroom and king-size bed. It is configured with a U-shaped dining area in the rear that can also be converted to a bed.” 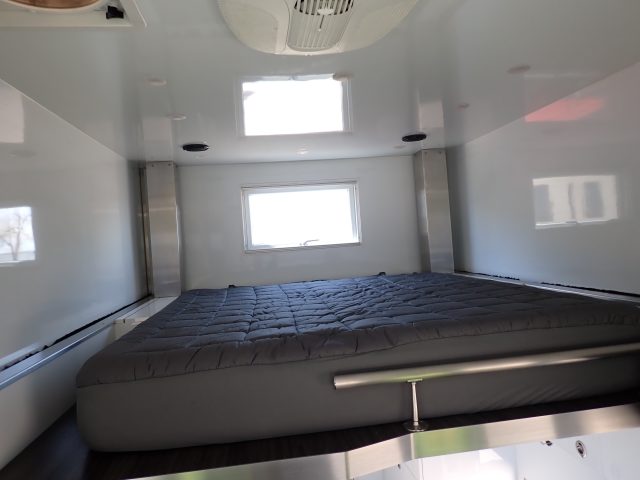 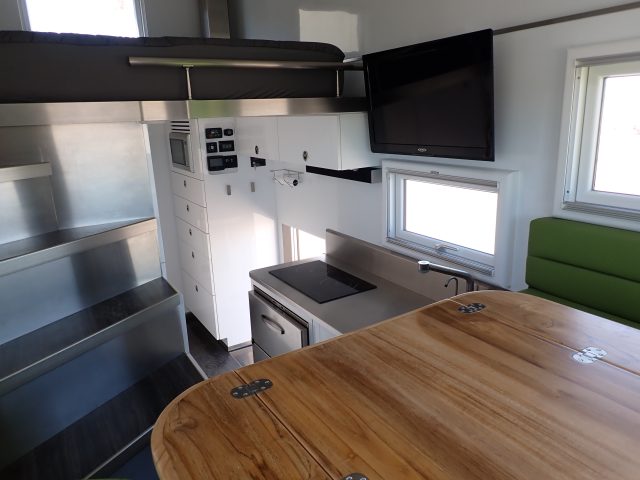 Founded by Michael Van Pelt, Global X Vehicles are designed to be the last word in super capable luxury overland rigs. Michael was tired of RVs and campers that were not truly self-contained or all-terrain capable, so he set out to create his dream go-anywhere camper. In 2006 he shipped his creation (also a Unimog base vehicle) to South America and began a long-term overland excursion.. The trip was a resounding success; the rig proved to be dependable and incredibly livable—Michael only stayed at two campsites during a year of full-time travel. Global X Vehicles was born and swiftly became one of the most respected expedition vehicle builders in the world. 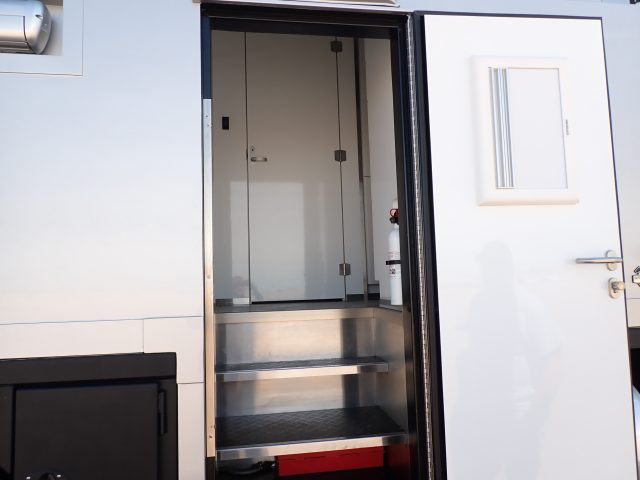 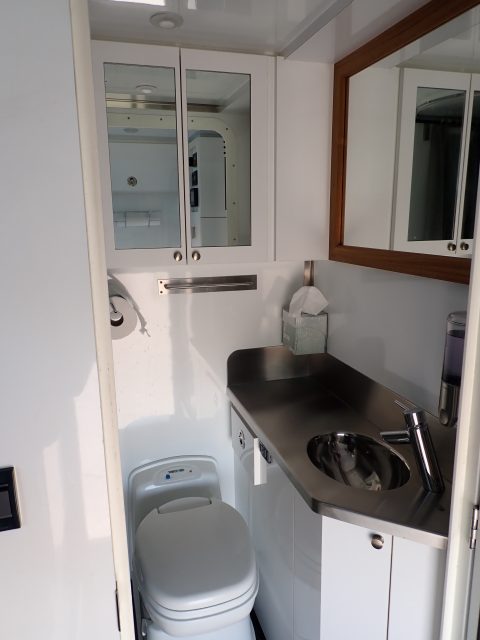 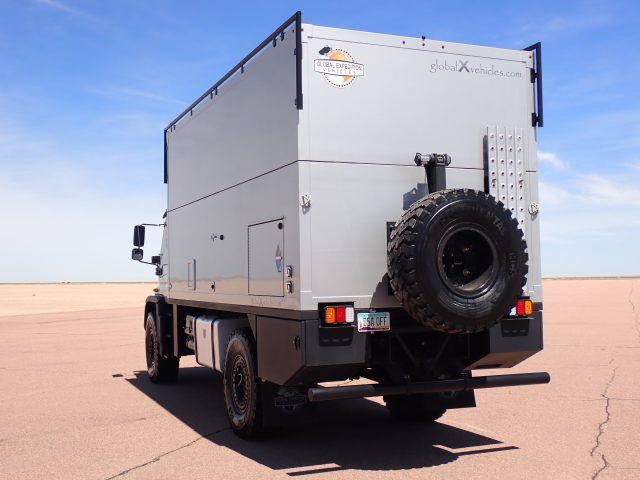 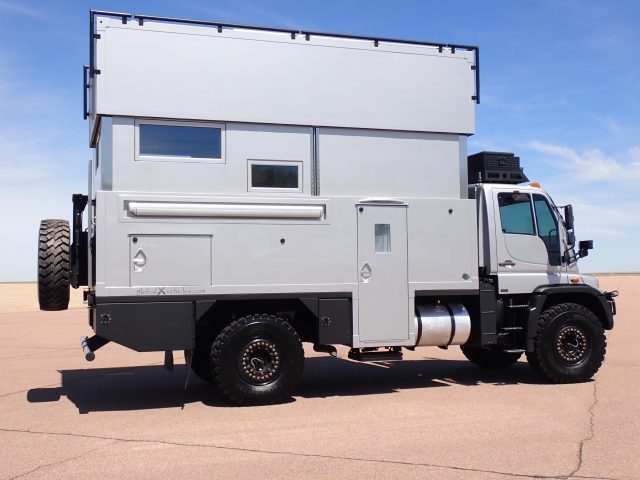