The cost of classic Land Rovers has skyrocketed in recent years with clean examples such as this essentially stock 1993 Defender 110 200 Tdi listed for over $40,000. However, fear not because the Discovery offers much of the same charm without the eye-watering price tag. Furthermore, in some respects, the Discovery provides certain advantages over the classic Defender, and not just in price point (such as a more refined driving experience). It’s a popular option on our forum, with recent examples including this $10,000 2000 Discovery, a $6,400 2001 Series 2, and a $14,500 2006 LR3. The Discovery is a favorite among the team here at Expedition Portal and was chosen as a project vehicle for Overland Journal (later showcased in a Land Rover Discovery Shoot-out on YouTube). If you’d like a better idea of how this platform can be outfitted for exploration, check out this epic Discovery I 300Tdi with pop-top camper and this Series II overland build. Today’s 2000 model showcases a desirable Rover long-block engine conversion and premium modifications and is priced at a bargain $8,000. 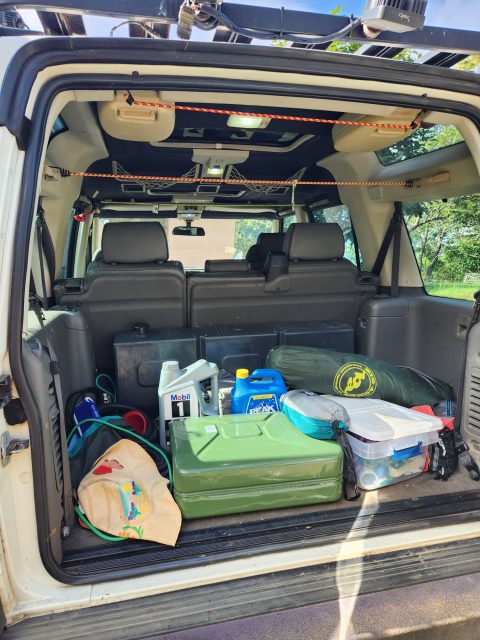 “I am looking to sell or preferably trade with some cash somewhere on the West Coast. Available starting in early February [when I] will be in California on my way up to Washington. I will be putting about 4,000 miles on it to get back to the [US] from Panama. I bought this Disco from a member here a little less than a year ago. He did the majority of the upgrades and made a couple of overlanding trips. For my part of owning the vehicle, I’ve only driven on the beach once, and that was to avoid a landslide. Mostly I’ve just been on rough dirt or gravel roads with an occasional river crossing here or there. I’ve never done any serious off-roading or rock crawling type stuff.” 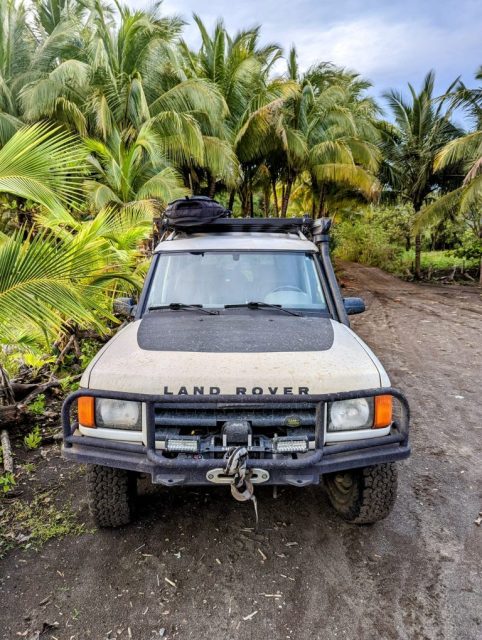 The Discovery was originally fitted with a 4.0-liter V8, which produced 188 horsepower and 250 pound-feet of torque. However, today’s example has been upgraded with a 4.6-liter Rover long-block engine, which improves both reliability and performance. The V8 motor is matched with excellent all-terrain capability, thanks to 4WD, low range, front and rear TrueTrac lockers, electronic traction control, and more. Inside, the Discovery is well-equipped for its age with driver comforts that include: 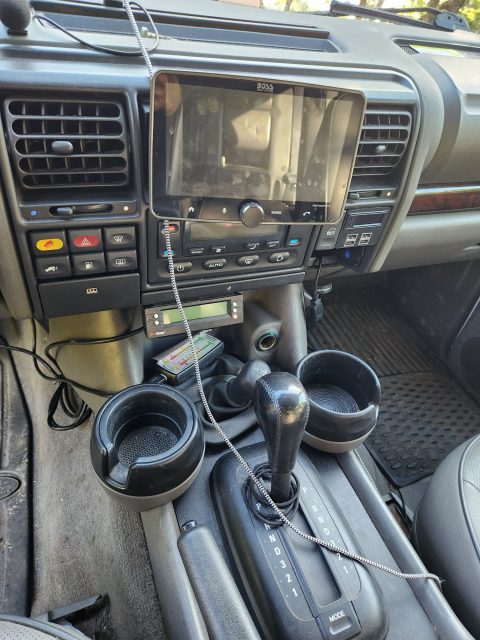 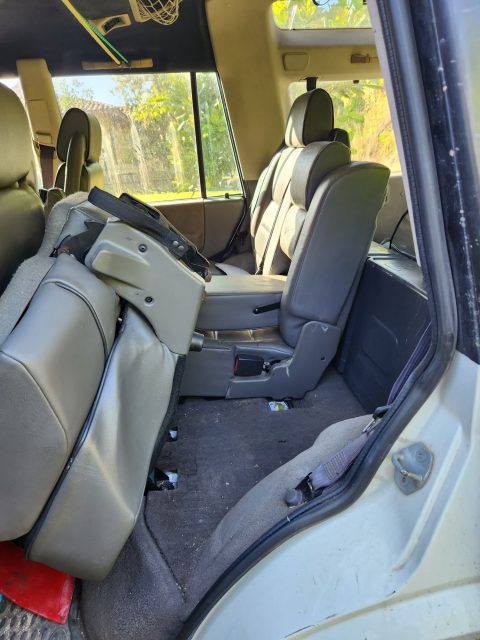 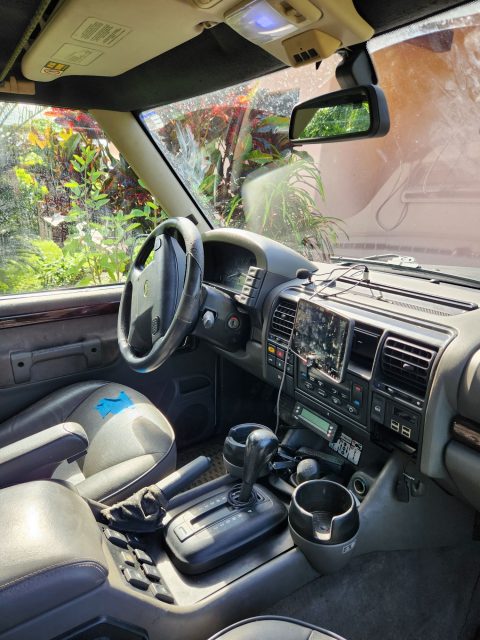 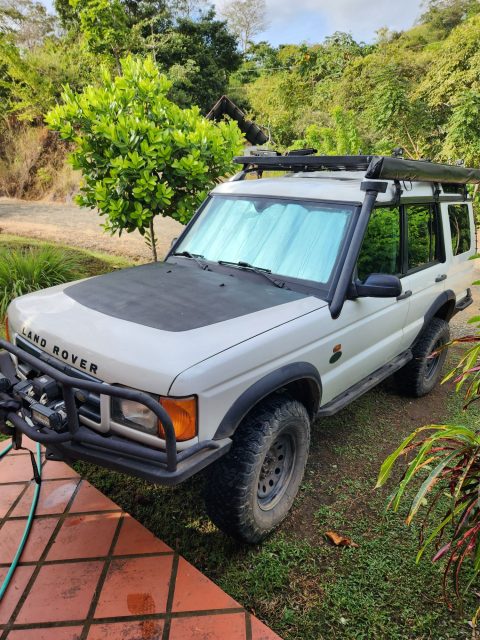 This 2000 Land Rover Discovery 2 is listed for $8,000 and will be available in California from February. Check the full vehicle specifications via the original Expedition Portal forum post here. 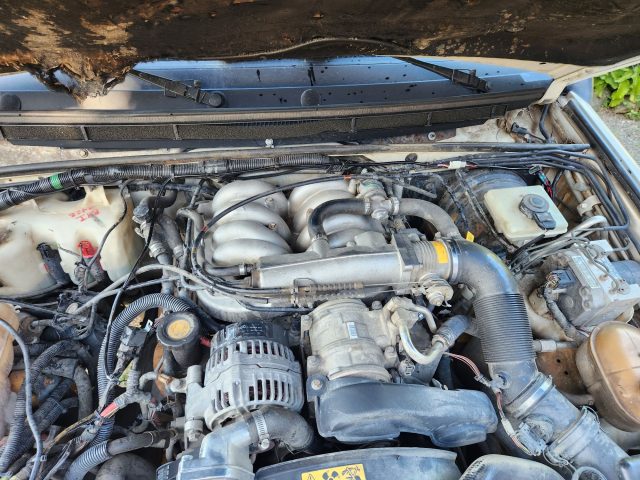