I still remember the article about the 1991 Camel Trophy. The words and images are as visible in my mind today as the first time I saw them.

I had casually picked up a 4WD publication from a newsstand. Thumbing through its pages, I stopped short at a photo of a sandglow-colored Land Rover Discovery, half-buried in the mud, listing heavily to one side, a half-dozen participants hanging from the roof rack, bumpers, and doors. That was the first article I ever read about vehicle-dependent expedition travel (or anything related to 4WDs), and it has shaped my vision of adventure to this day. There’s something about a half-buried Land Rover deep in some rainforest that connects with all of us, whether or not you would own a Land Rover.
For me, the desire to own a Land Rover was immediate and persistent. When the Discovery first became available in the U.S., I drove to the new Boise, Idaho, Land Rover Center. It was late 1994, and I was a Senior Airman in the Air Force, so it became clear to both the salesman and me that a new Discovery was not in my immediate future. But the gentleman was gracious enough to indulge my excitement, and let me drive a beautiful 1995 Discovery I with a 5-speed around their dirt track. I never forgot that truck.

Fast forward to 2007, nearly 14 years after that first test drive, when I started looking for a clean, low-mileage, 5-speed Discovery SD. Good fortune came when Britt Pinson, a good friend (and Discovery owner), found a near-perfect SD in Salt Lake City, Utah. I called the dealership, asked a few questions, attempted to contain my enthusiasm (and probably did a poor job of it, given how little they budged on the price), and booked a same-day, one-way ticket to SLC. Within hours, I was driving home in my new Land Rover, grinning from ear to ear.

So, I had found my Eleanor, but I was concerned about over-modifying a vehicle associated with such personal nostalgia. I decided to limit myself to minor modifications, using high-quality products and with the minimum compromise to highway performance, economy, and reliability. With 77,000 miles on the odometer, the modifications began. Throughout the process, I contacted several Land Rover gurus who also had a good sense of style and function, and I assembled a list of components that would add trail capability, durability and protection. In part two (in a coming issue), we’ll install the camping systems, National Luna fridge, a new prototype drawer system from Adventure Trailers, and the remaining trail modifications. 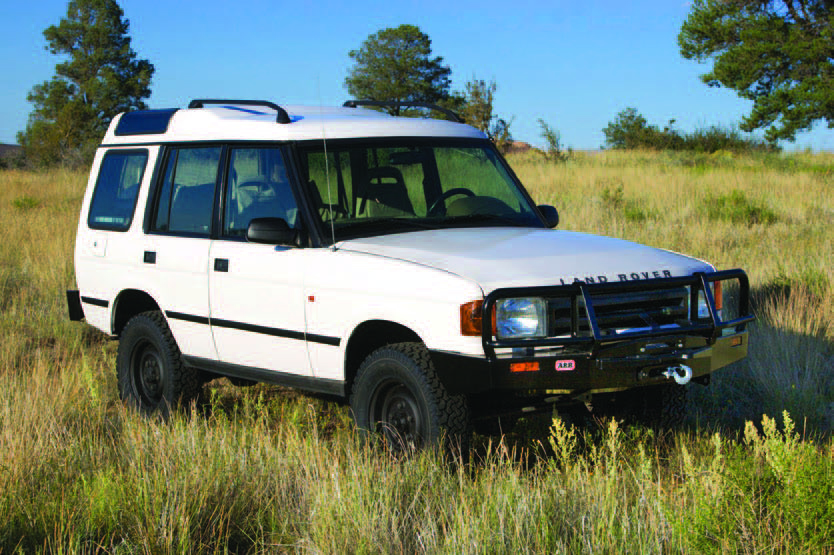 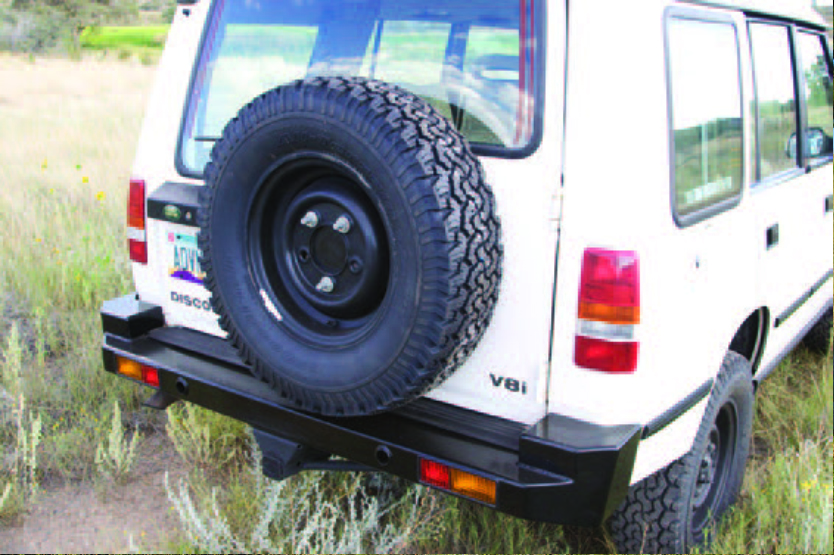 1. Ride quality and handling, along with load-carrying capacity, was greatly improved by installing an Old Man Emu (OME) suspension system. To match the intended load, front OME751 and rear OME762 springs were used. OME shocks and a front steering stabilizer were also fitted.

3. We selected an ARB bull bar for mounting a Warn M8000 winch, and to protect the Discovery from an animal strike or minor accident. The bumper retains the headlight spray nozzles, and allows installation of auxiliary lighting and a VHF/UHF antenna.

5. We installed a ProLine steel replacement rear bumper, which looks similar to the stock bumper. It is significantly stronger, thanks to increased thickness and all-steel corners and indicator mounts, has a clean look, and retains the factory receiver. 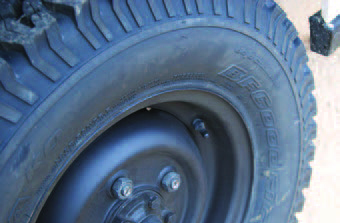 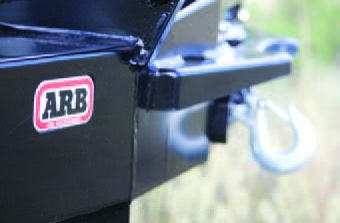 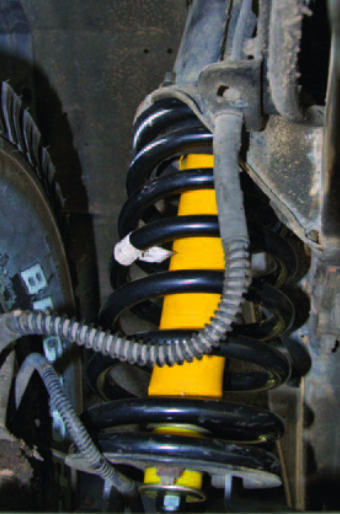 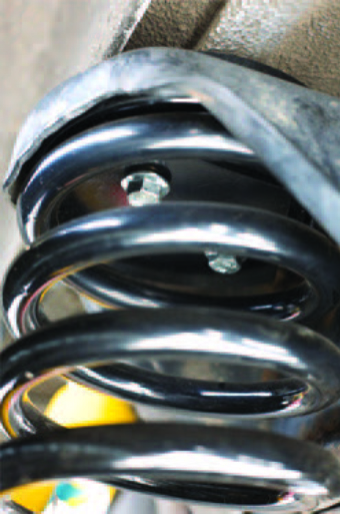 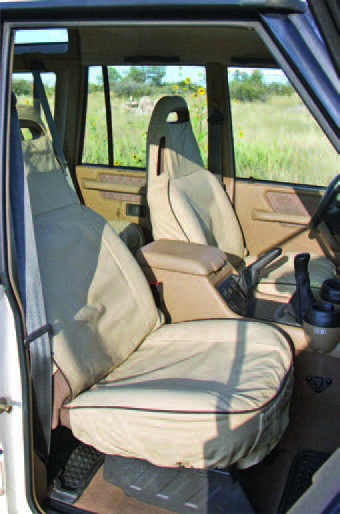