Most of what we share on the Expedition Portal classifieds are essentially modern 4WD vehicles with some habitable living space. Many are next to new, with little elbow grease required. This 1985 4Runner with a FlipPac camper conversion does not fit into that category. It’s a mini-truck that will need tender loving care, but if treated right, it could be a loyal adventure companion for years to come.

I’m not ashamed to admit my penchant for older Toyotas. Our 1990 Pickup was given a second chance and, like a phoenix from the ashes, transformed from a moldy clunker with total vital engine sensor failure to a Pan-American stud turning heads everywhere it goes. Although this 4Runner has been sitting since 2013, it too has potential. Fingers crossed, I’ll hear its 22RE enthusiastically chugging along a backroad next time I’m in Northern California. 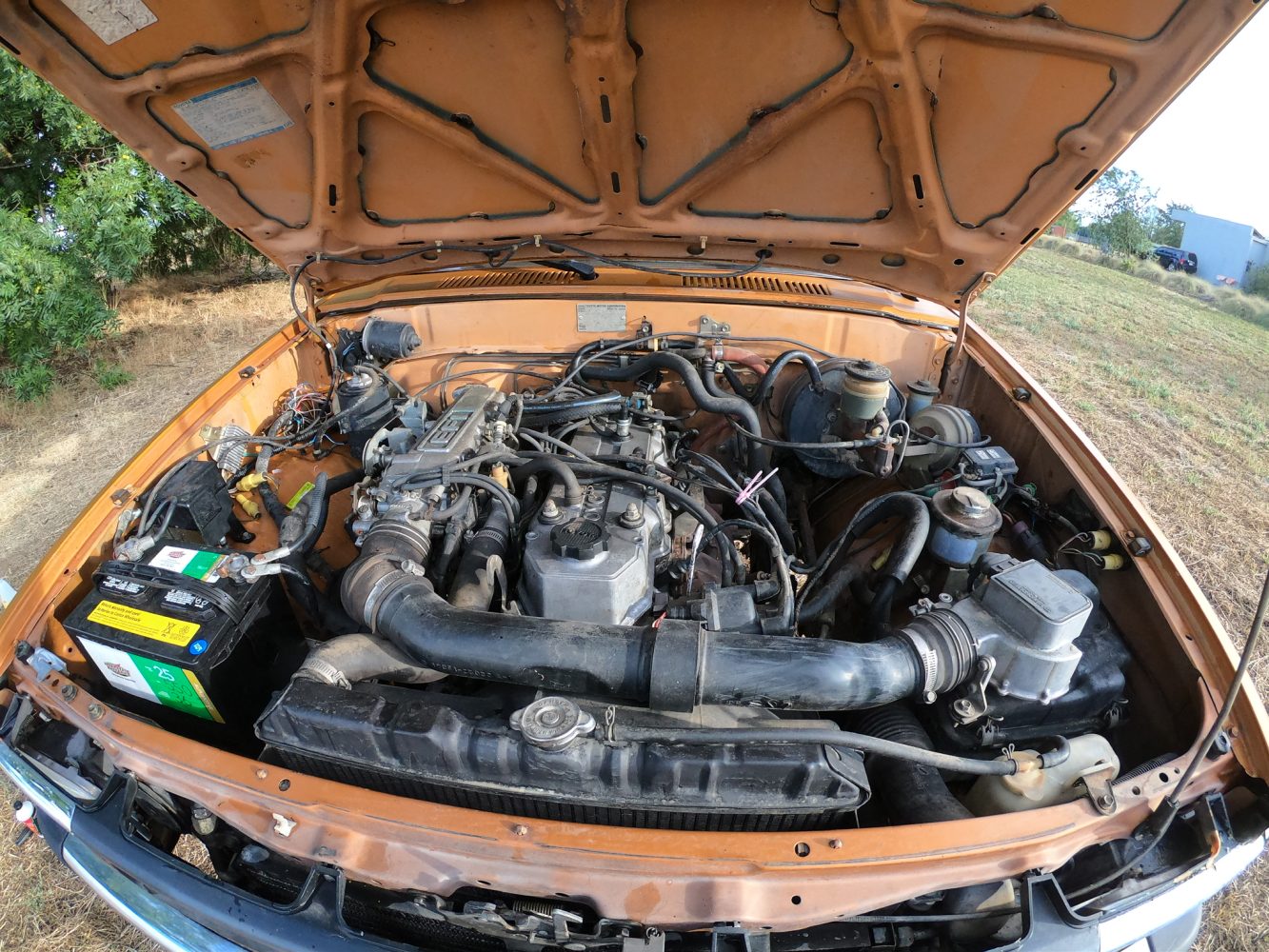 “Always had a dream to put a FlipPac on a 1st Gen 4Runner, as it would create a great overlanding vehicle for exploring the Southwest. [I] realized this dream in 2013 when I bought a FlipPac as an almost completed conversion project from a fellow forum member in 2012. In 2012, life happened, and I decided to move back to South Africa for at least a couple of years. But not before doing an amazing road trip from Tucson, AZ, to Sacramento, CA, in 2013! Sad to let it go, but the time has come after all these years to sell my baby.”

This 1985 Toyota 4Runner SR5 is powered by a 2.4-liter 22RE inline-four paired with a five-speed manual transmission and two-speed transfer case. Due to its fuel-injected 22RE engine and solid front axle combination, the 1985 is considered by many to be a unicorn of the first generation 4Runners. Word on the street says the 1984 to 1989 4Runners were recently added to the Hagerty Price Guide as they have become so highly sought after. 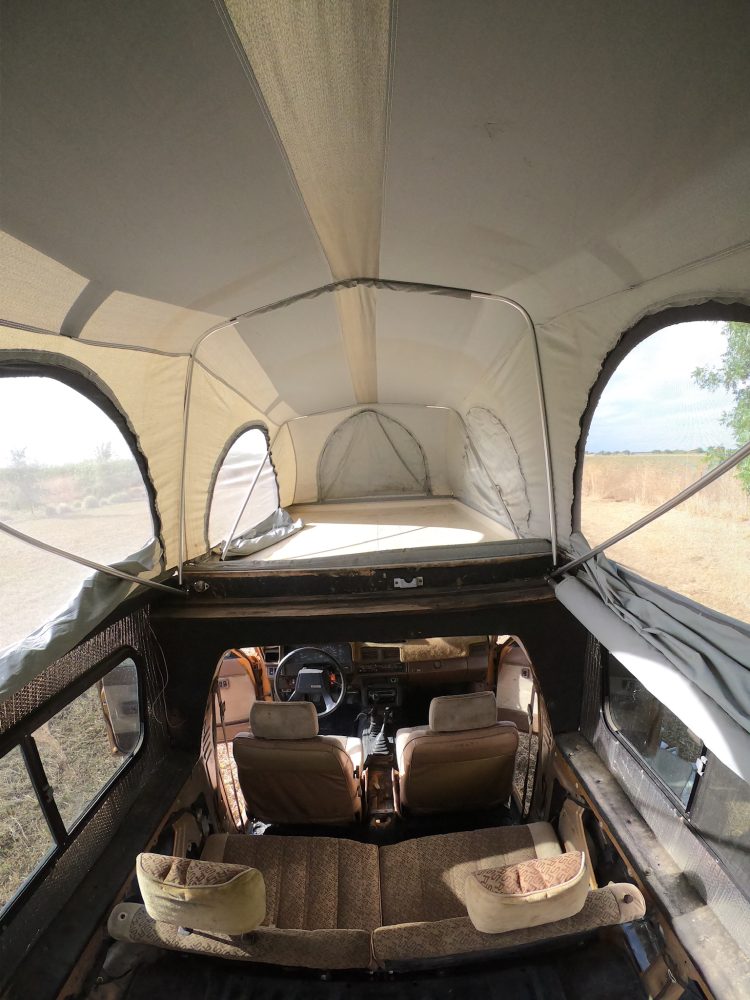 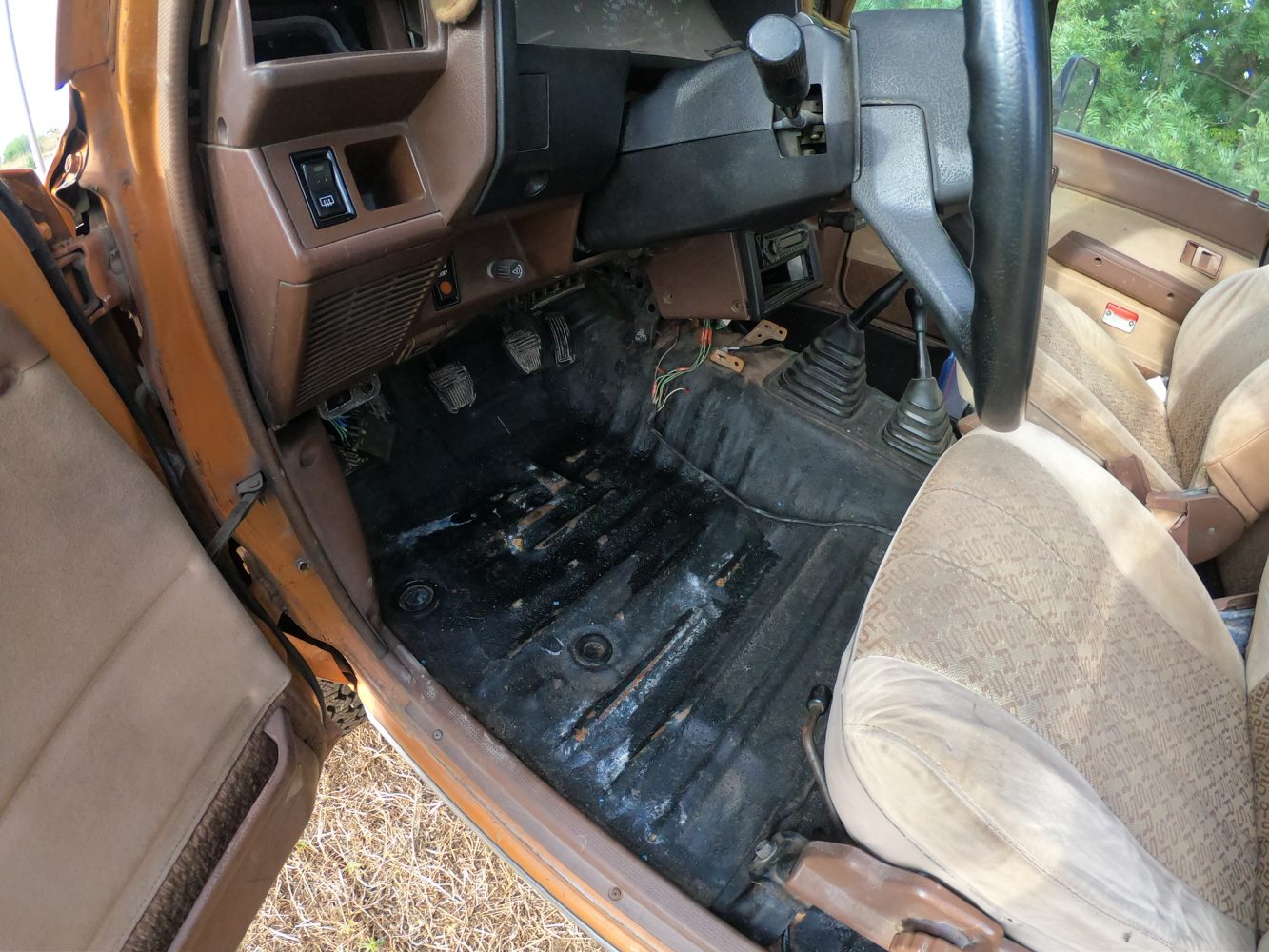 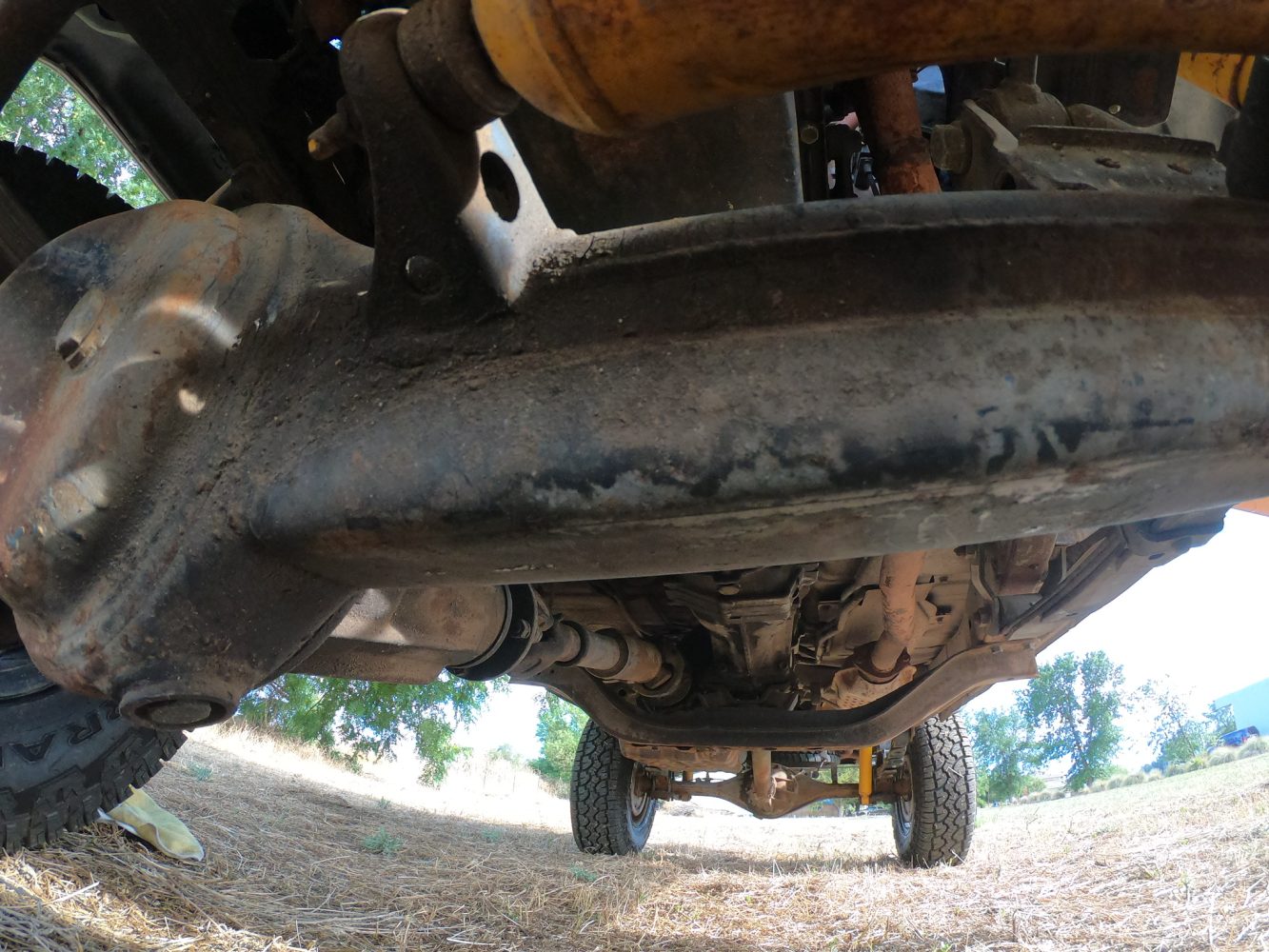 The current owner notes some surface rust (as expected after 240,000 miles) and the need to replace brake fluid and the EFI harness. He also recommends a pinion angle alignment on the rear due to the 2.5-inch Old Man Emu lift. The interior is “rough,” but a new battery and 6-ton jack are included in the sale. As mentioned, the truck was recently started again after an 8-year hiatus.

This 1985 4Runner with a FlipPac camper conversion is listed for $8,000 OBO and is currently located in Davis, California. Check out the full vehicle specifications via the original Expedition Portal forum post here.