On March 15, 1921, along the shores of Lake Como, Italy, a company called “Società Anonima Moto Guzzi” started a business in “the fabrication and sale of motorcycles, and all other activities pertinent or correlated to the metalworking and mechanical engineering industries.” The company remains there today and just celebrated 100 years in business. 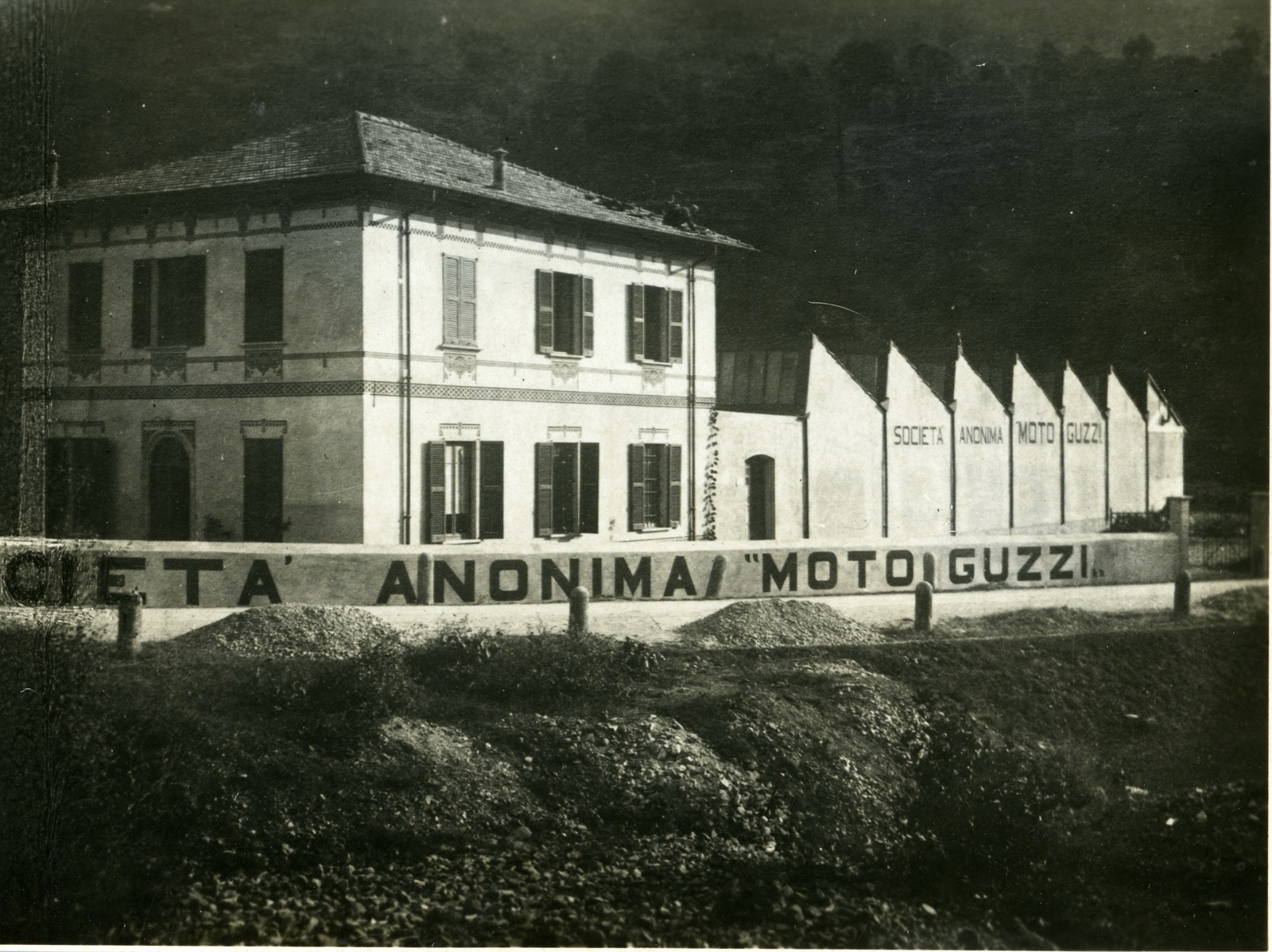 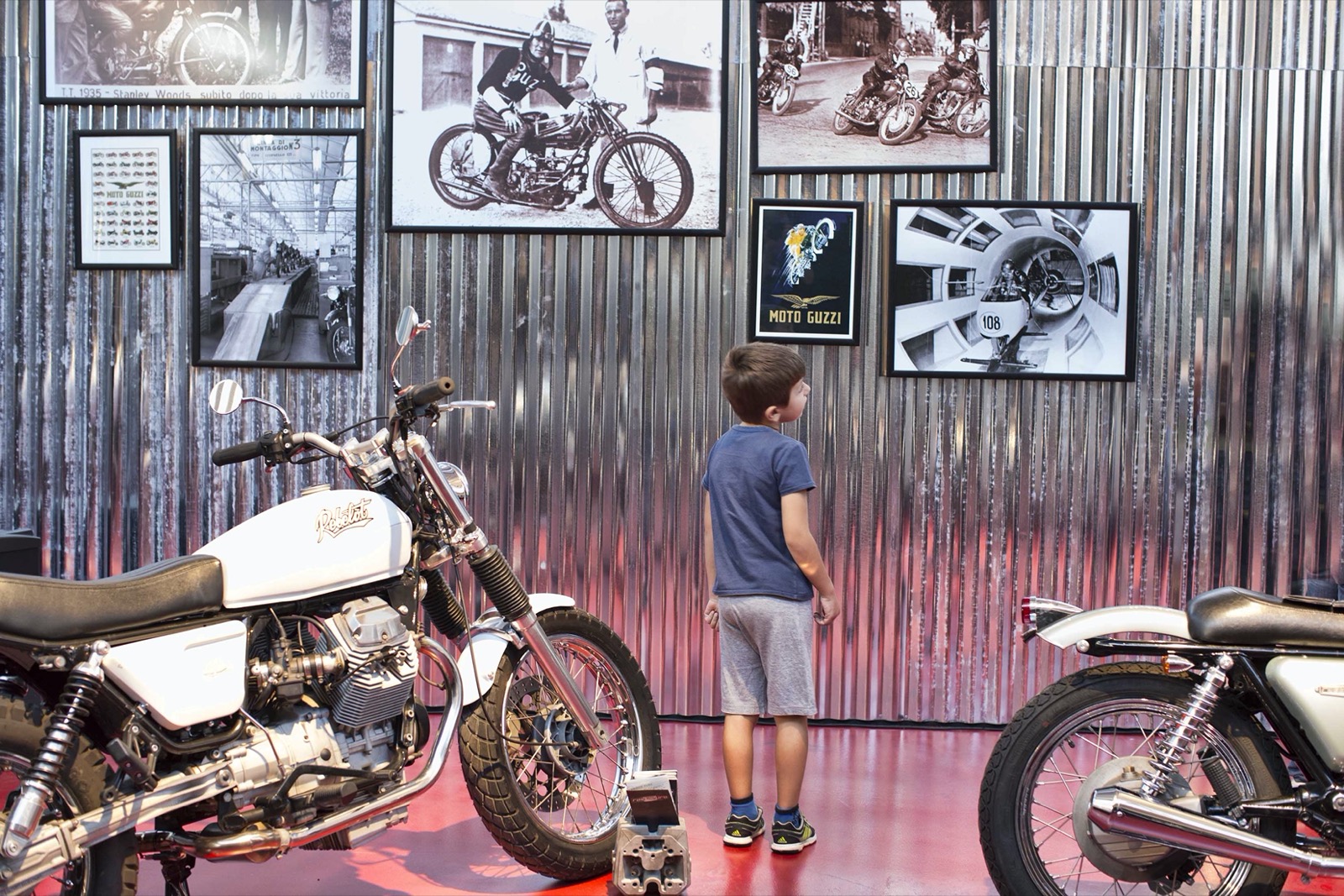 Moto Guzzi’s first motorcycle was the 8-horsepower Normale. In 1928, Moto Guzzi commemorated an expedition to the Polar Arctic Circle with the Guzzi G.T., dubbed the “Norge.” By the end of the 1960s, Moto Guzzi’s 90-degree V-twin engine became what Moto Guzzi was known for. The twin-cylinder was used in the V7 series along with a smaller version in the V35 and V50 variants. 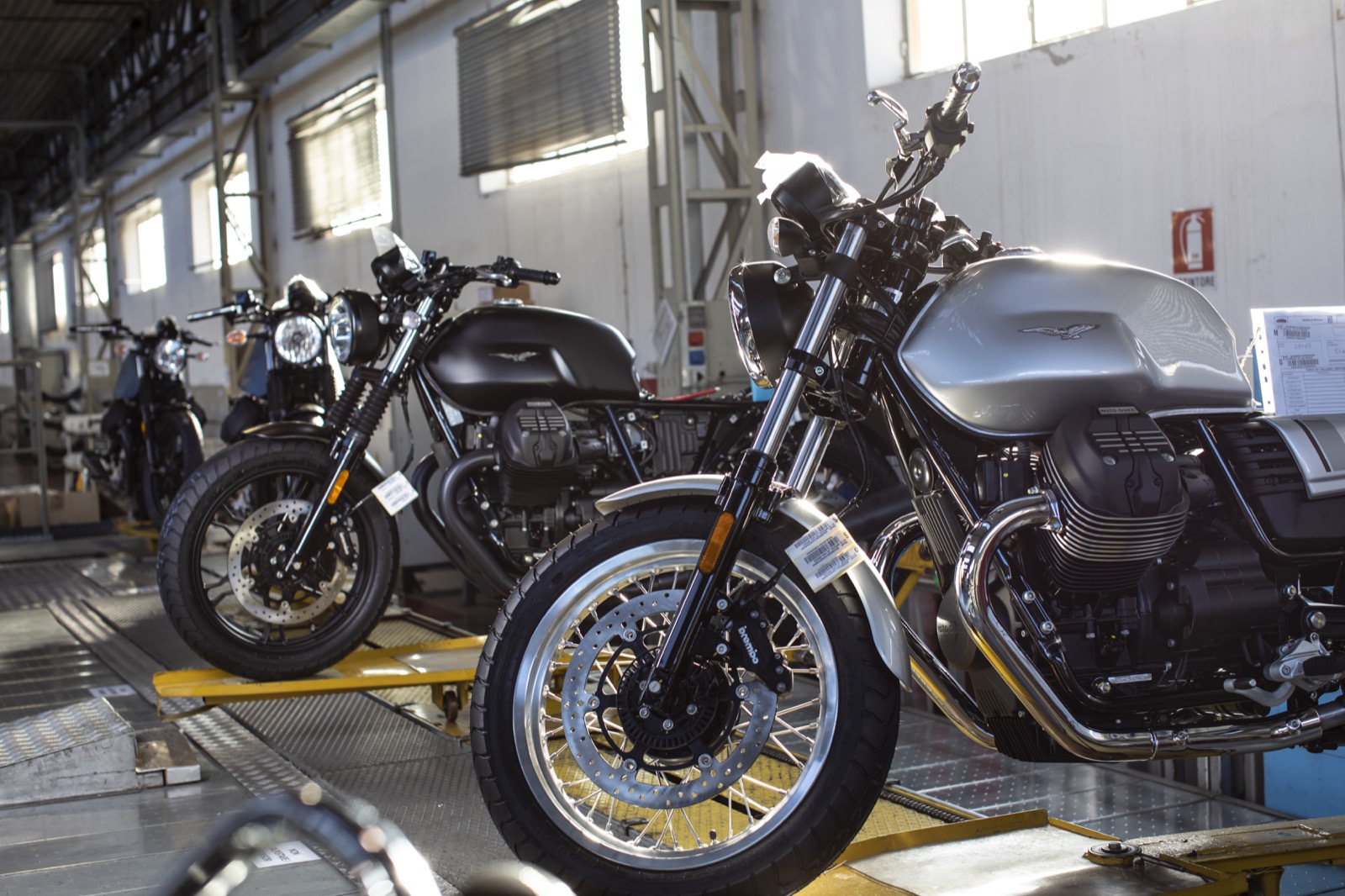 The Moto Guzzi California model came to the US sometime later. The 850cc included electronic injection and triple-disc integral braking. This displacement model has been reintroduced into the current range.

The 2018-2019 era brought in the V85 TT, a long-awaited return down the travel enduro path. The V85 TT is powered by 80 horsepower, 80 newton meters, and a 90-degree V-twin and has ABS and traction control. In 2020, the Travel version came on the scene with panniers and other accessories for long-distance rides.

An eclectic, diverse company, Moto Guzzi continues to impress and make history with their legendary motorcycles.

A HOST OF MOTO GUZZI INITIATIVES TO MARK THE ANNIVERSARY, CULMINATING IN MOTO GUZZI WORLD DAYS IN MANDELLO DEL LARIO FROM 9 TO 12 SEPTEMBER

A century of history, splendid motorcycles, triumphs, adventures and extraordinary personalities, who together built the legendary Eagle Brand. Moto Guzzi celebrates this exceptional milestone at a time when it is enjoying a fresh new season of success.

Piaggio Group Chairman and CEO Roberto Colaninno said: “The Moto Guzzi centenary is a proud moment both for the Piaggio Group, which was joined by the Eagle brand in 2004, and for Italian industry as a whole, not just the motorcycling sector. A capacity for innovation, boldness in moving ahead of the times, a competitive spirit, love for the product and meticulous attention to production quality are the skills that over the years Moto Guzzi has combined with its unique relationship with the local community. Ever since 1921, every Moto Guzzi bike that has gone out into the world has been built at the Mandello factory, the place where the company was set up exactly one hundred years ago. All this will continue through its second century of history. Moto Guzzi is an example of all-Italian excellence,” added Colaninno. “It has gone down in our country’s history without ever losing its youthful spirit and continues to inspire genuine passion among thousands of Guzzi bikers all over the world.”

The eagle logo, the unmistakable Moto Guzzi emblem, has in itself helped to create the legend of a brand that has always been indissolubly tied to the history of Italy.

The spread-winged eagle dates back to the military service of the company’s founders, Carlo Guzzi and Giorgio Parodi, in the Italian Royal Navy’s Aviation arm during World War One. It was during the war that the two friends, and pilot Giovanni Ravelli, decided to go into motorcycle manufacturing once the conflict ended. Ravelli was killed in an accident in 1919 and was never able to achieve his dream. Guzzi and Parodi chose the Eagle as their symbol to commemorate their companion.

Over its one hundred years, Moto Guzzi has won victories on racing circuits around the world, raising the Italian flag for an impressive 14 World Championship Titles. It was the motorbike of the speed record, the symbol of growth of a country looking to the future, the motorcycle of the police force and the army, and extended its vocation to the international stage, equipping the Californian Police and, more recently, the police forces in Berlin and many other European cities, as well as the sovereign’s escort in Jordan. Moto Guzzi is also the motorcycle of the Corazzieri, the elite corps that escorts the President of the Italian Republic. 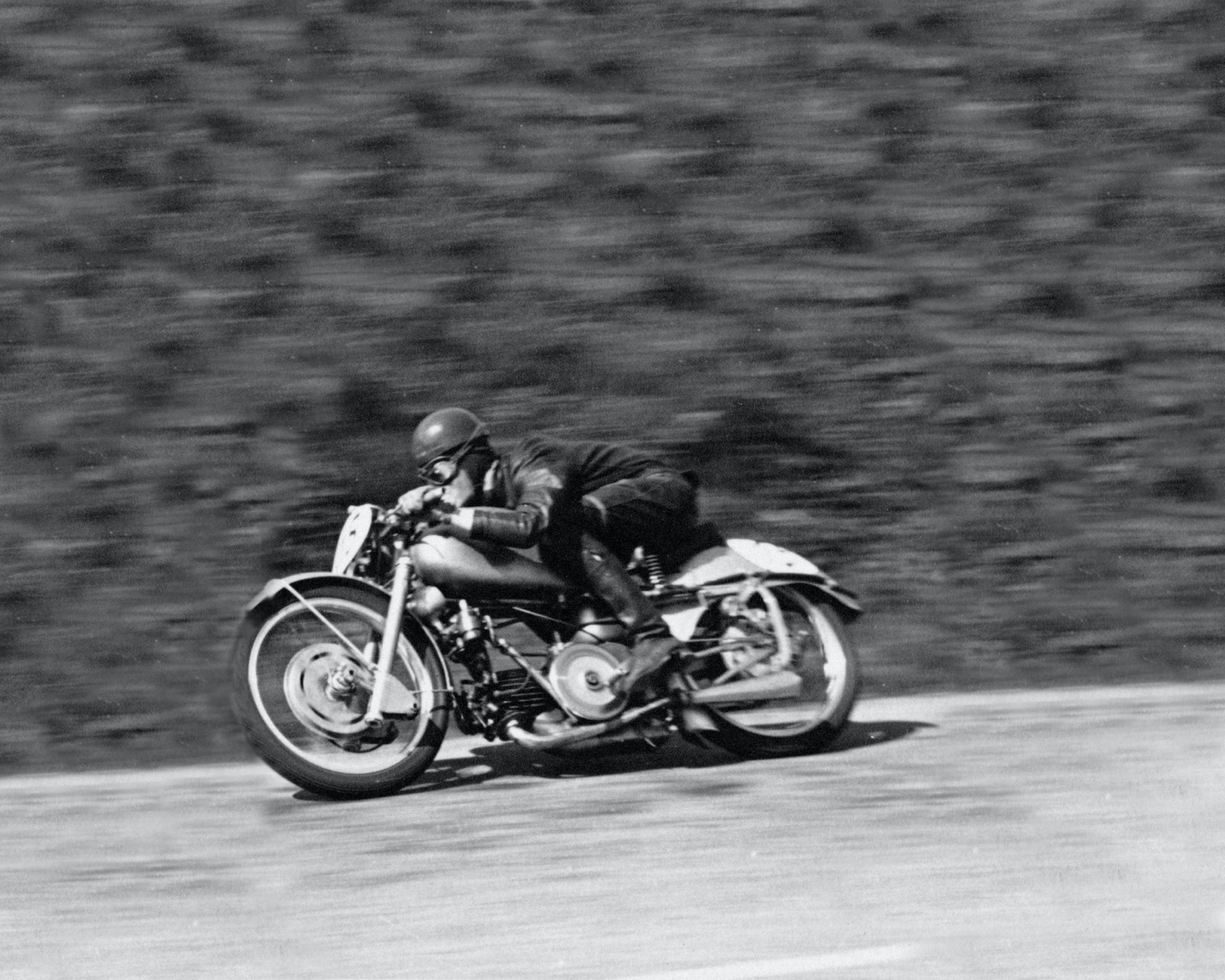 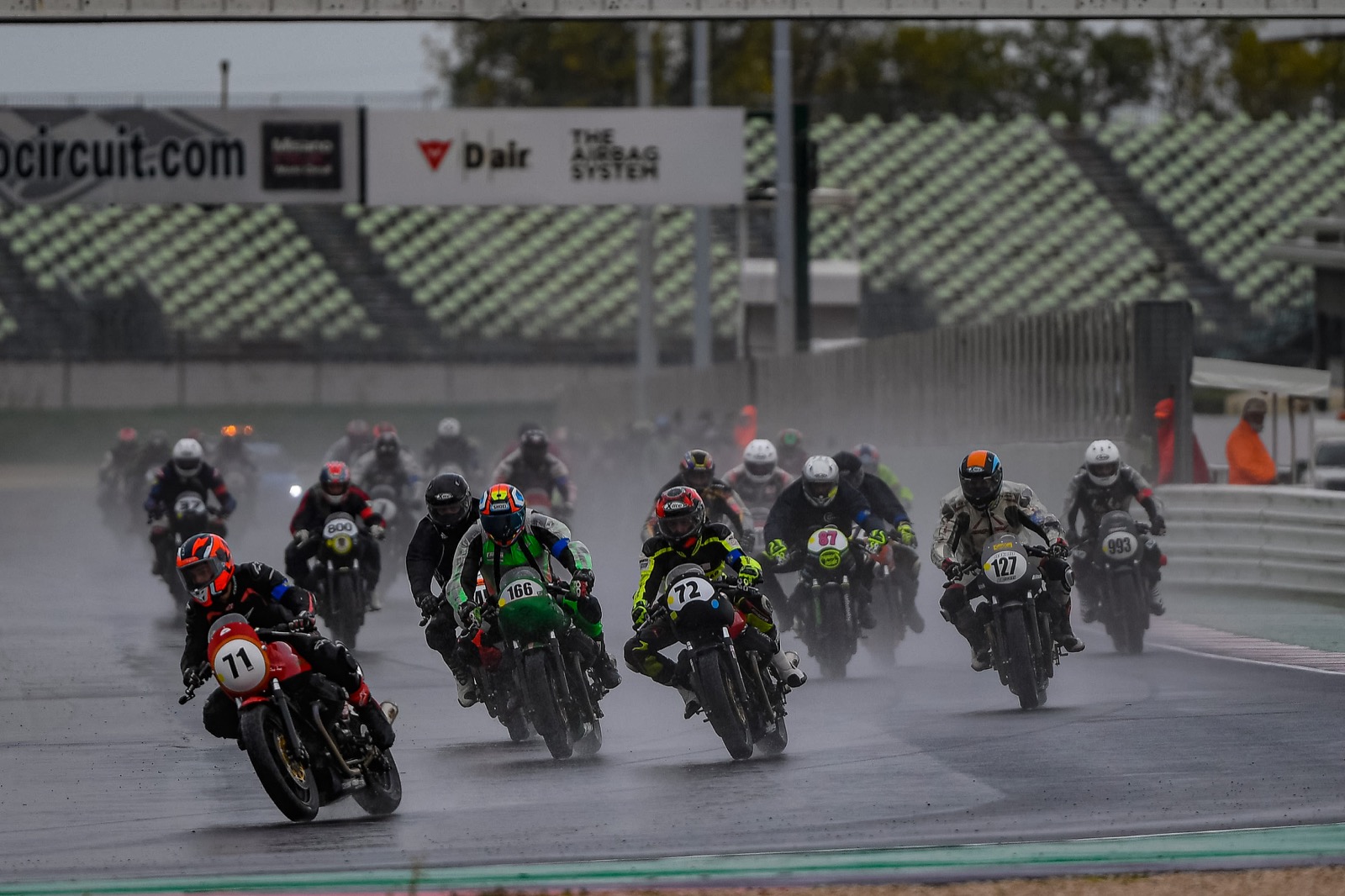 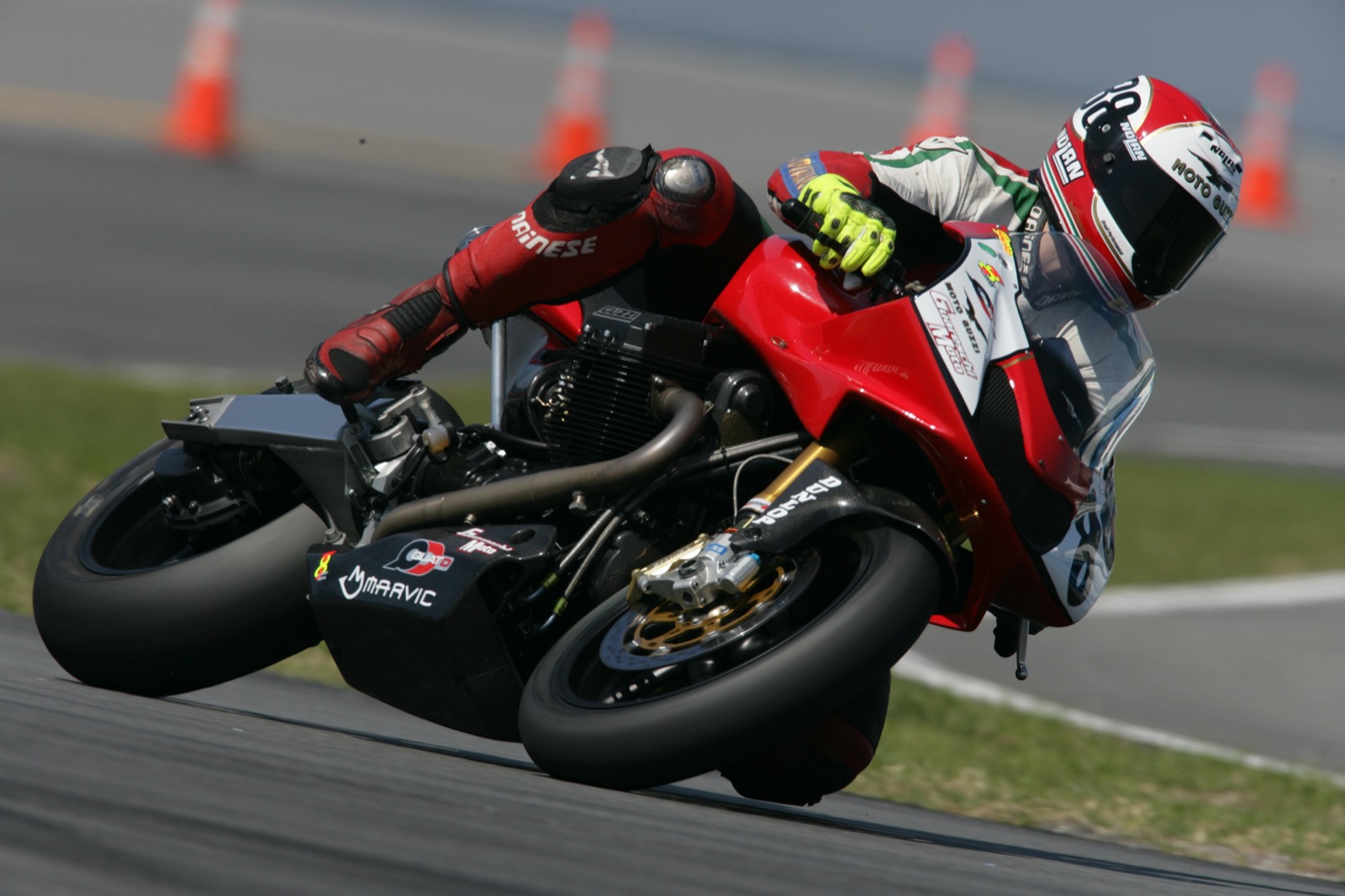 From the very start, Moto Guzzi has been the motorcycle of choice for long-distance travel. It was 1928 when Giuseppe Guzzi reached the Arctic Circle on his GT “Norge,” starting a tradition that still continues, with travelers setting off on their Moto Guzzi bikes every day, somewhere in the world, bound for distant lands.

The move back into competitive racing with the Moto Guzzi Fast Endurance Trophy, to be held this year on a European scale, and a new family of motorbikes has brought Moto Guzzi back to a prime market position and introduced its name to a younger public. The classic V7, which has just come out on the new 850 twin-cylinder, and the classic enduro V85TT intended for travel and designed for comfort and easy riding, are the best-sellers of a brand that has been enjoying a revival for a number of years.

Moto Guzzi World Days has always been an unmissable occasion for bikers and now makes its eagerly awaited comeback, ten years after the last edition. Tens of thousands of enthusiasts will arrive from every corner of the planet to enjoy a unique and unforgettable event, made possible thanks to the collaboration between Moto Guzzi, the Comitato Motoraduno Internazionaleand the municipality of Mandello del Lario.

To celebrate the centenary, the entire Moto Guzzi range is also available in the special Centennial Livery, in an exclusive edition for 2021 only, inspired by the legendary Otto Cilindri racer.