Not too long ago while sorting through boxes of old backcountry gear in my basement, I came across a battered and dented MSR fuel bottle. I recognized it immediately as one I had misplaced years earlier and determined the fuel sloshing around in that bottle was exactly twelve and a half years old. Curious if vintage white gas would still burn, I grabbed my MSR Dragonfly and set out to make some fire.

The MSR Dragonfly, particularly mine, is not a new stove. It uses burner technology that is just short of a century old, and while it’s a refined piece of gear, it isn’t too unlike MSR’s Mountain 9 stove from 1973. It may not be new whiz-bang technology, but I will tell you this––it burned that nasty old white gas like it was rocket fuel. 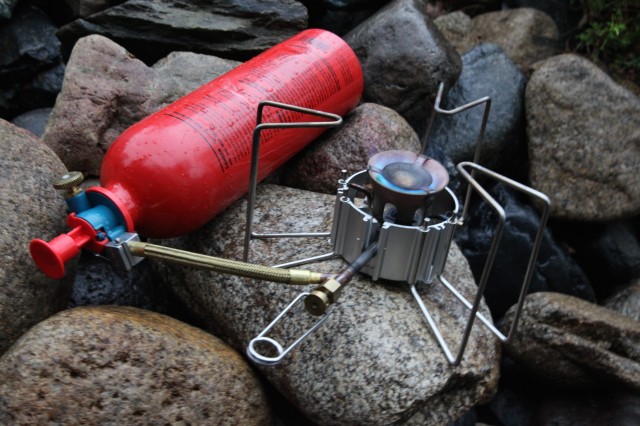 If I have come to love one particular thing about all of MSR’s stoves it is their reliability. Many things may fail or befall you in the backcountry, but if you have fuel, a spark, and a basic field repair kit just in case, an MSR stove will never leave you cold. Over the course of dozens of big trips into the wilds, my Dragonfly has never failed me, something I can’t say for other stoves I’ve tested over the years.

Many travelers are drawn to the Dragonfly for its ability to burn not just really old white gas, but diesel, kerosene, aviation fuel and even automotive gas. The ideal solution will always be white gas as it burns cleanly and facilitates easy priming. The gasoline option can make something as simple as preparing Ramen Noodles an adrenaline sport. I’ve only cooked with gasoline once and it was nerve wracking. White gas can flare up which is exciting at times. A mishap with gasoline on the other hand, can turn your charming campsite into ground zero complete with burnt hair smell and accompanying mushroom cloud. White gas, that’s your best bet. 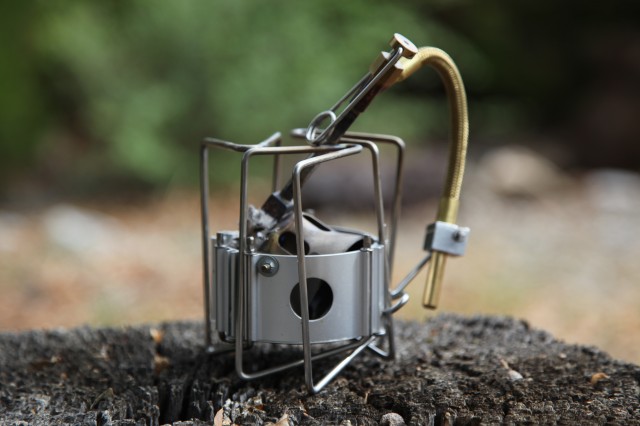 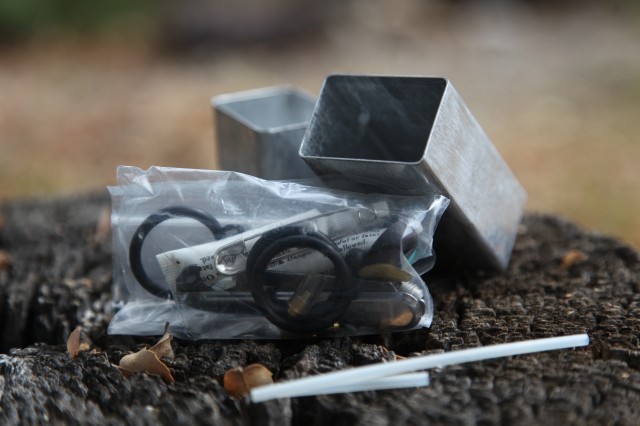 The way the pot supports fold is simple an ingenious. My extensive field repair kit has largely gone unused for 14 years.

For those in need of a means of just boiling water, the Dragonfly with do so with aplomb, but it has far more culinary aptitude. Thanks to its dual-valve technology, few stoves can rival the simmer of the Dragonfly making it my preferred stove for actual cooking. It not only has a wide range of heat variance, achieving the ideal temperature is a piece of cake and once set, it holds that setting without constant monitoring of the fuel bottle pressure. I’ve challenged my Dragonfly to all the heady backcountry tests like cooking rice and even baking fresh cinnamon rolls, and it has proven to be one of the most chef-worthy burners I’ve ever used.

If you have ambitious dinner plans, or if your meals are going to serve a large group, you simply must have a large pot support. Many a great stove is paired to a tiny, tippy, and dangerously unstable pot support. The Dragonfly’s spring-loaded pot supports not only pop into position without any drama, they hold a pot in place with unrivaled security. 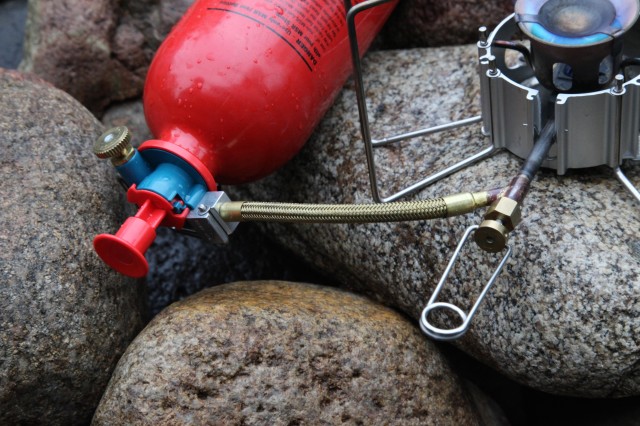 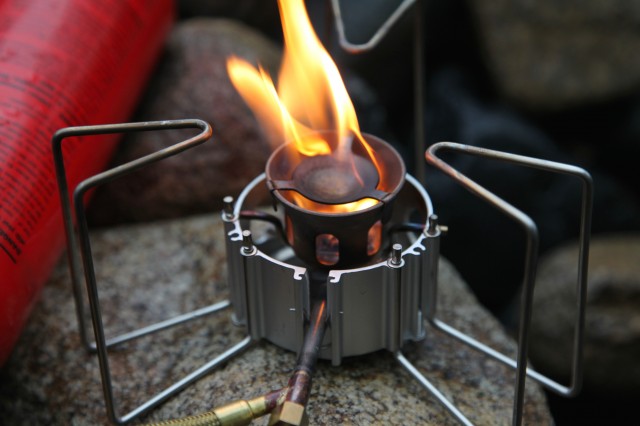 The dual valve system has been updated since I purchased this Dragonfly, but works much the same. The priming flame may look scary, but it’s benign and easy to manage. Priming often takes as little as 90 seconds.

In use, the Dragonfly is a breeze to set up, primes effortlessly, and once warmed it roars to life like a tiny little rocket engine. To be honest, the noise can be a bit much but I’ve become accustomed to it. As is the case with all stoves, they require a certain degree of maintenance but the Dragonfly, like all MSR stoves, can be cleaned, maintained and even repaired in minutes, usually with a minimum of effort or parts, all of which are easily obtained and carried into the field.

From a performance standpoint, the Dragonfly can boil a liter of water in 4 minutes, at an altitude of 6,000 feet starting with water at an ambient 50 degrees. It doesn’t get much better than that. With just modest practice, the entire system can be assembled in as few as 60 seconds, and my average bag to burn times, including priming, take but a few minutes with little fuss.

For those needing the ultimate in low weight, the Dragonfly is not likely the best solution from within MSR’s extensive lineup. At 14 ounces, it isn’t heavy but it’s far from light. It employs a very clever folding mechanism, but isn’t the most compact system either. I would say it is small enough for ultra-light travel in a group setting where the fuel efficiency is a consideration, or for motorcycle or light vehicle travel. Since international travelers seldom know where their next fuel resupply will present itself, the multi-fuel potential is a sound benefit. 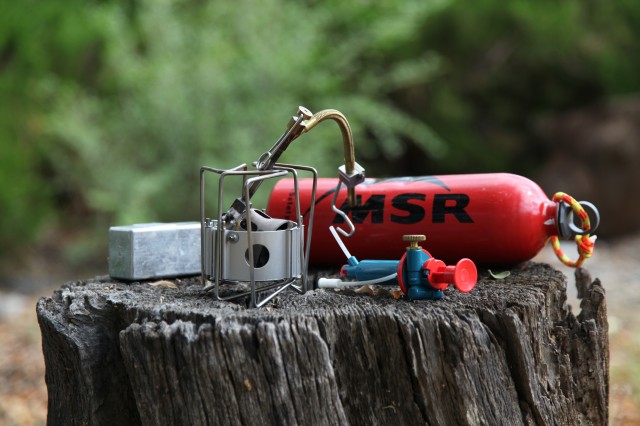 For our first long term review pushing well beyond the ten year mark, the Dragonfly seems like a great place to start. In all honesty, given how much use my Dragonfly has seen and how well it has endured those years of hard use, I could probably foresee a day when we could do a 20 year review. On another note, if you are so unlucky as to have a twelve year gap between outings, you can at the very least be assured your Dragonfly will burn your vintage white gas.

Best simmer control in its class

Burns more fuels than many other stoves

Made in America to MSR’s high standards

May be the last stove you ever buy

Not light enough for some applications