Via West County Explorers Club: Of the many trucks for sale in the Expedition Portal forum, here are three stand outs: a 2007 Jeep Wrangler Sahara, professionally converted into a 2-door truck; a nicely built 2004 Discovery with RoverTym mods; and a 1976 Chevy 1-ton, long-bed truck with a massive 513 c.i.d. Cadillac big-block V8.

According to the seller, this Wrangler started life as a 4-door Sahara but was professionally converted into a 2-door truck with a Mopar JK8 body kit, which includes a removable hardtop, targa tops, rollbars, and a new truck bed.

Other additions include Rockcrawler front and rear bumpers with D-rings, a 2-inch AEV suspension lift, fog lights, and an 8,500 lb. winch. The odometer reads 59k miles.

The truck is located in Springlfield, MO, and the seller is asking for $31,000 or is open to trades. 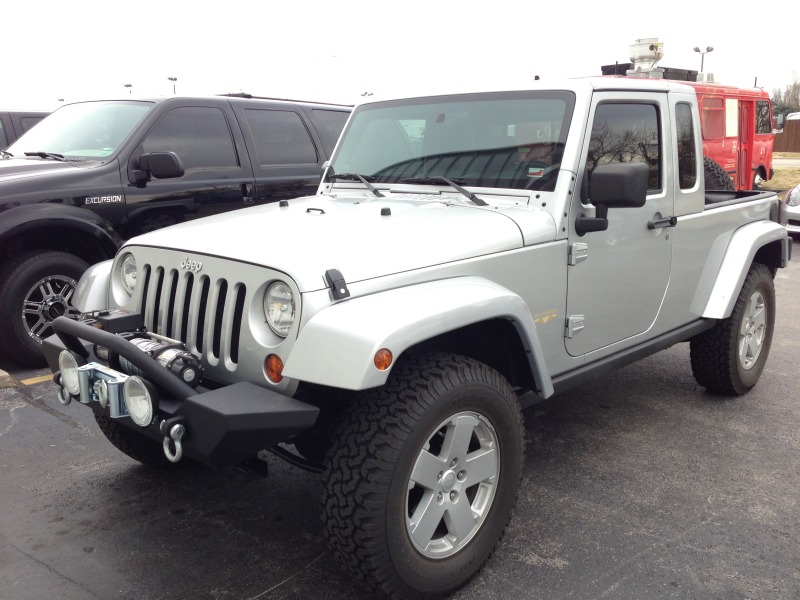 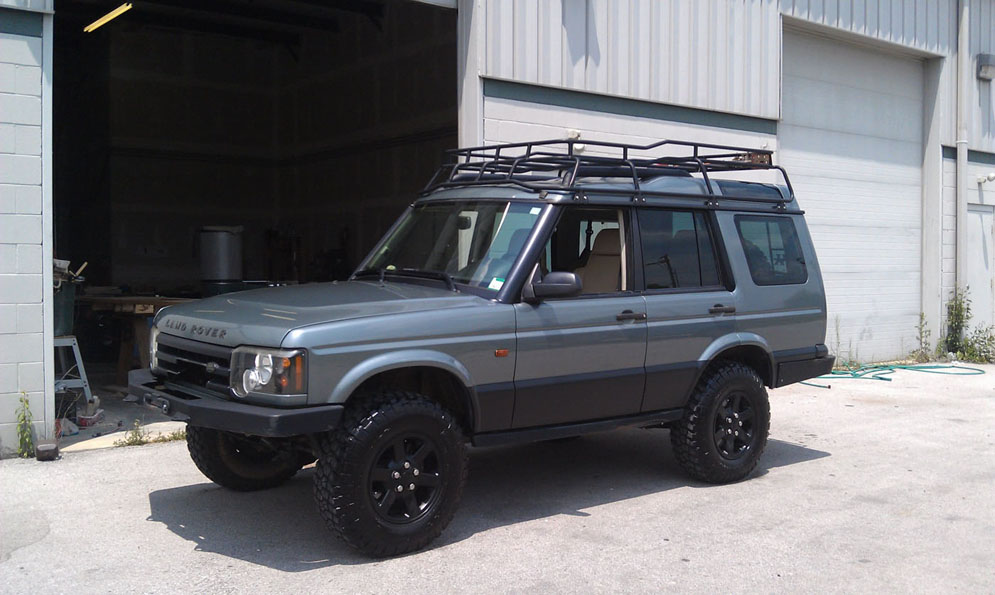 This 113k-mile Discovery has been fitted with several RoverTym mods, according to the seller’s ad. The suspension is comprised of Old Man Emu shocks and RoverTym heavy-duty, 2-inch springs. Other RoverTym additions include a winch-ready front bumper, a rear bumper, skid plates, rock sliders, and differential guards. A Safety Devices safari rack and a Borla exhaust are among the other highlights.

The seller mentions a few dings and other minor issues but, in general, it looks like a great truck. 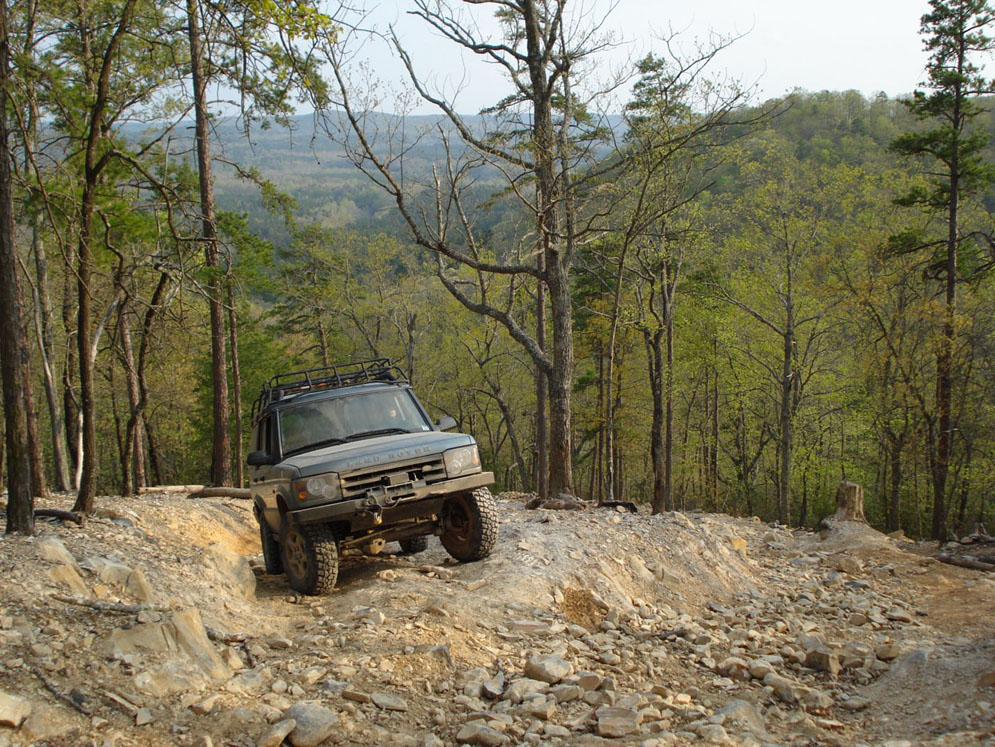 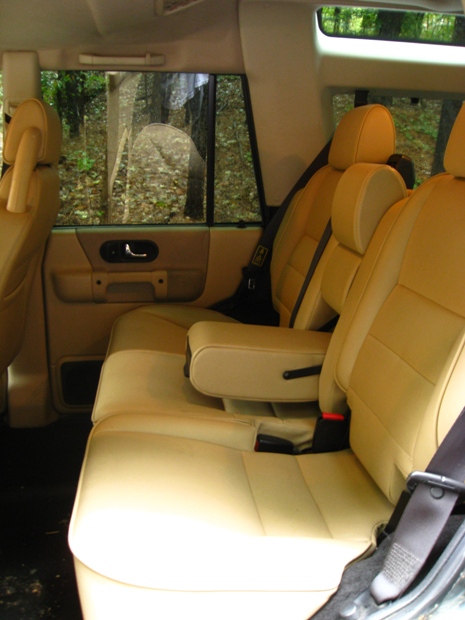 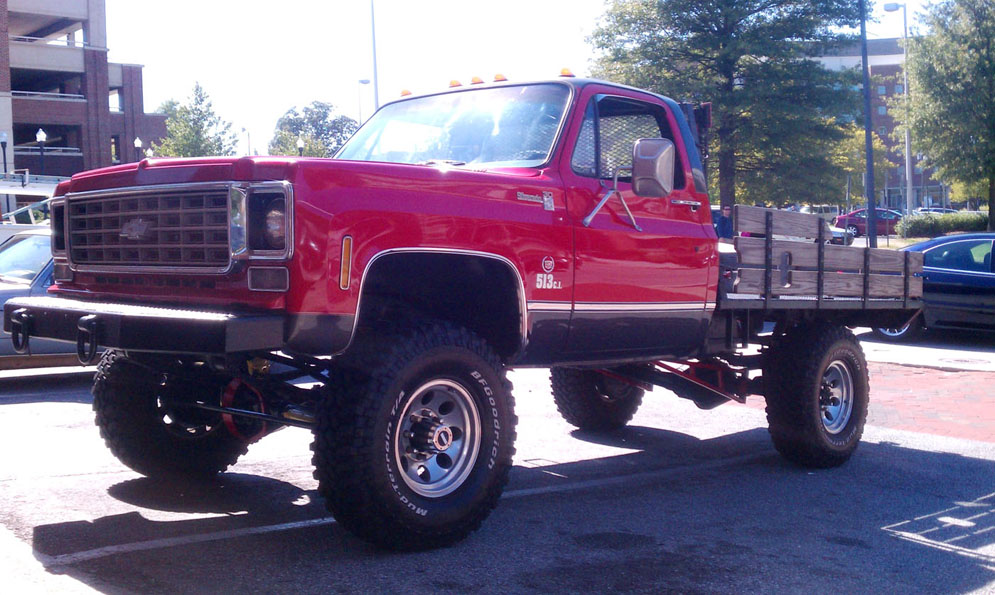 If you’re interested in something more old school, how about this 1-ton Chevy Silverado Long Bed with a herculean 513 c.i.d. Cadillac V8? That’s an incredible 8.4 liters, if you’re used to metric displacements. According to the seller, the engine is estimated to generate 525 horsepower and a mind-bending 650 ft. lbs. of torque. (Just for reference, the 4.5-liter, straight six in the Land Cruiser FJZ80 cranks out 275 ft. lbs.)

Other highlights include a built Turbo 400 transmission, a 14-bolt, GM rear axle fitted with a Detroit locker, a Dana 60 front axle (both axles have 4:10 gears). The seller states that the engine, transmission, and transfer case were professionally rebuilt 4k miles ago.

This truck is located near Mooresville, NC and the seller is asking $11,500.