Here’s a nice looking 1974 Pinzgauer 710 for sale. These extraordinarily capable trucks were built in the 1970s for the Swiss military by the Austrian manufacturer Steyr-Puch (who, coincidentally, also build the G-wagen for Mercedes-Benz).

Though they’re equipped with an air-cooled, 2.5-liter 4-cylinder producing only 90 hp, they’re rated to carry over a ton (2200 lbs) of cargo and can cruise a 60–65 mph on the highway, which is faster than a Unimog of the same era. Both the 4-wheel-drive system and the locking front and rear differentials can be engaged on the fly. The truck’s portal axles offer 16″ of ground clearance and yet it can still fit into a normal garage. Both the engine and the 24-volt electrical system are fully waterproofed for fording.

See the rest of the post for more info and photos on this particular truck.

This particular model comes equipped with a 2-piece hardtop, a Warn HS9500i winch, three pairs of Hella lights, and bull bar, along with the standard tow cable, jack, and owner’s manual. While not a true hardtop — it lacks rear side doors — it presumably offers more flexibility, as the roof looks to be removable.

Swiss supplies of these trucks are reportedly dwindling. If you’re looking for a unique, go-anywhere overlander for relatively modest money, this could be the truck for you. It’s listed for $21,500 at Swiss Army Vehicles in Fayetteville, Arkansas.

Thanks for the tip, Mas! 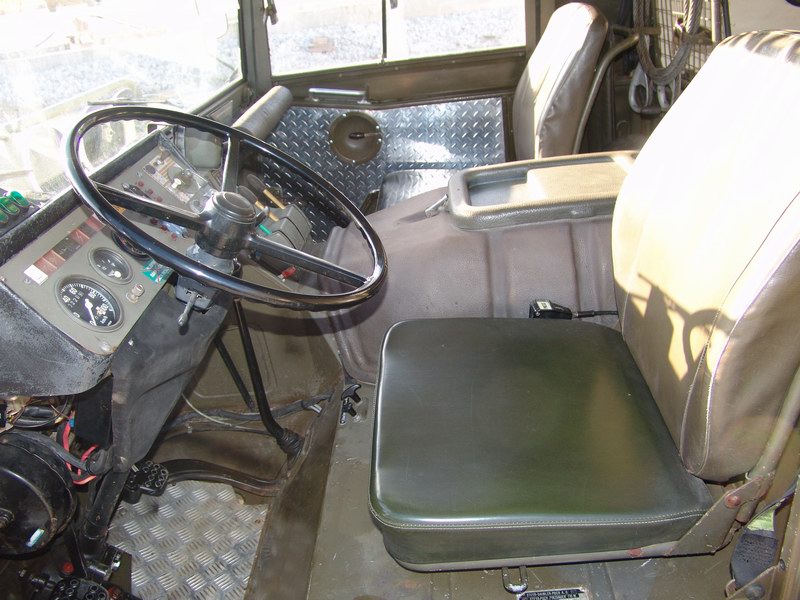 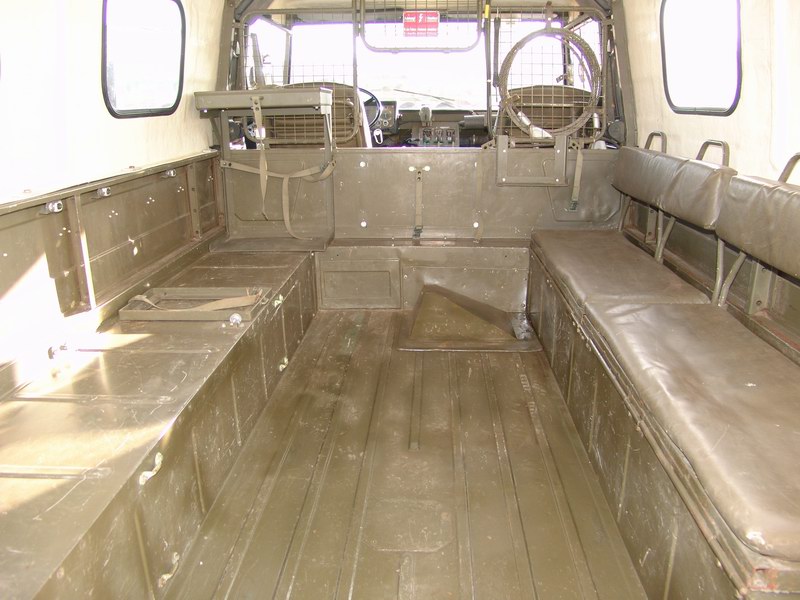 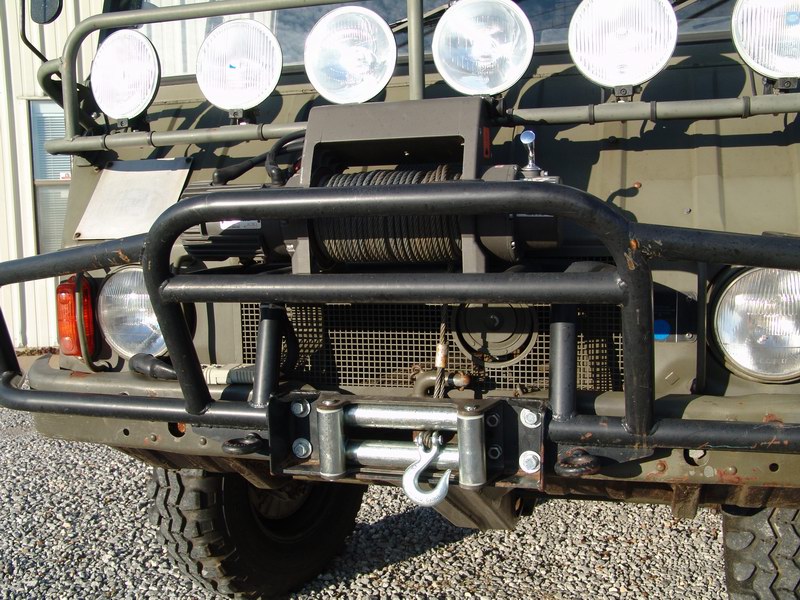 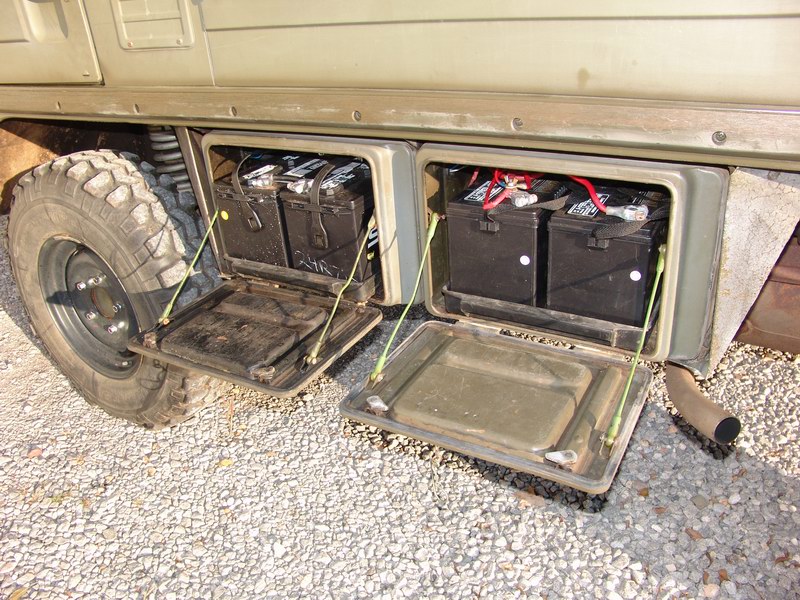 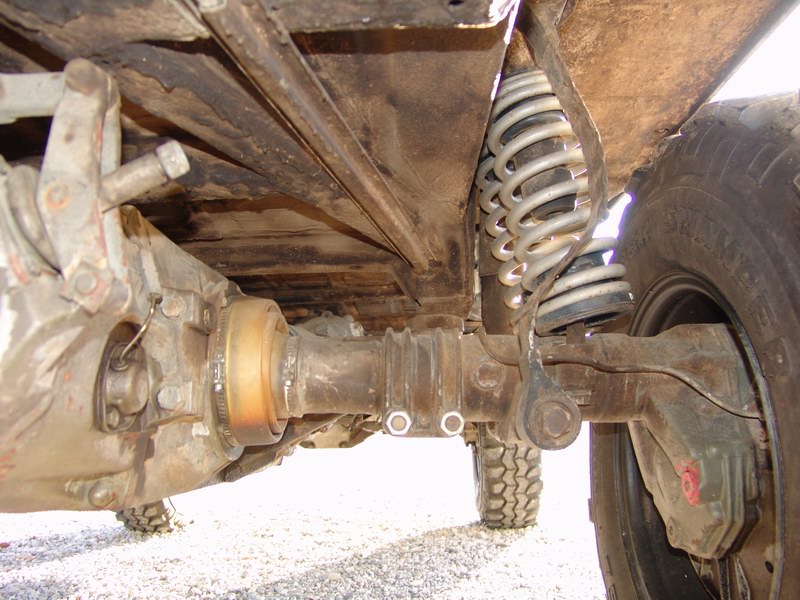 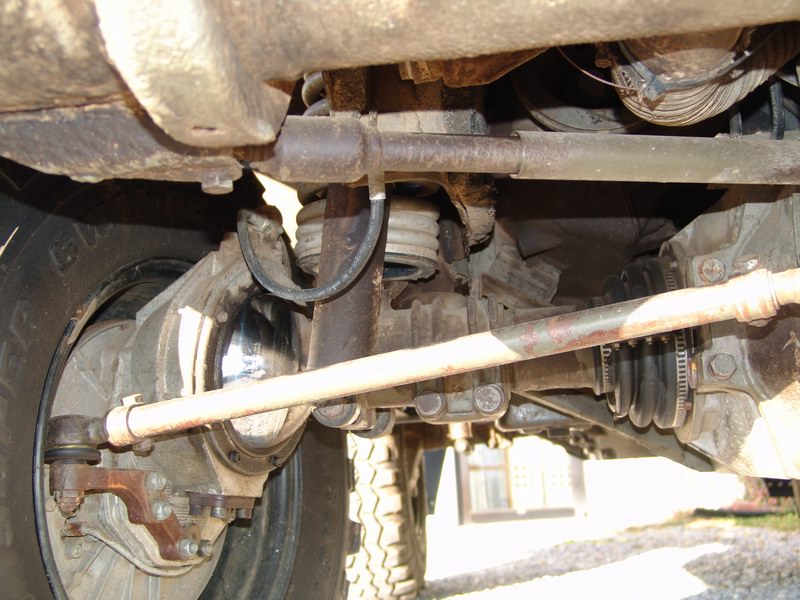 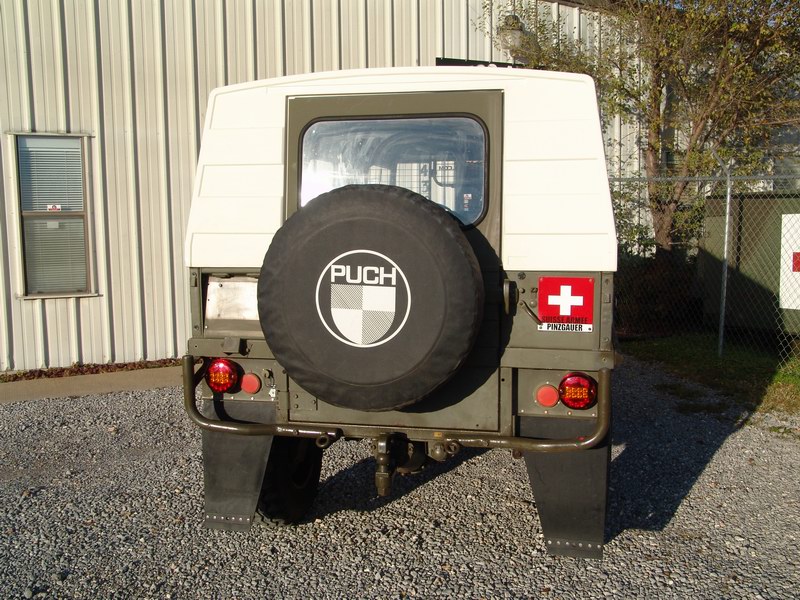