Since the 1950’s the Dormobile company has produced some of most influential, and versatile vehicles in the history of motor caravans. Their first venture into the campervan market was modifying the Bedford CA, a popular utility van, to include a folding sleeper seat called the Dormatic. The positive reception of this change was so overwhelming that Dormobile soon found themselves modifying a variety of vehicles while adding more amenities including sinks, stoves, and of course their signature hinged roof. These new configurations made extended trips easier than ever, and helped to usher in a new era of vehicle based travel in models like this 1972 Land Rover Series IIA.

After leaving the production factory in Solihull, England, this Land Rover was sent down to South Africa where it spent the next thirty years wandering just over 50,000 miles. It then made its way to the United States where it has been stored and rarely driven since. This Series IIA is powered by a 2.6 liter straight 6 cylinder engine, which according to the seller is a little rusty, but still always starts the first time. It also includes all the original Dormobile accessories with the exception of the rear door table. Although it requires some restoration before you drive it off on your next adventure, this vehicle is in good shape for being 40 years old. The seller even offers to have some work done to ensure it is ready to drive if you fancy a road trip to take it home. Don’t miss your chance to check out this rare, and very cool vehicle. It just might be what you’ve been looking for. 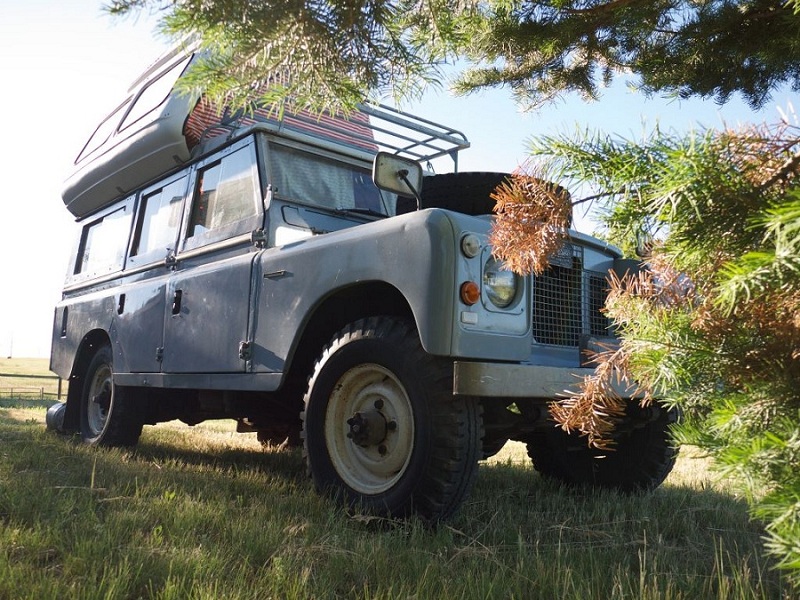 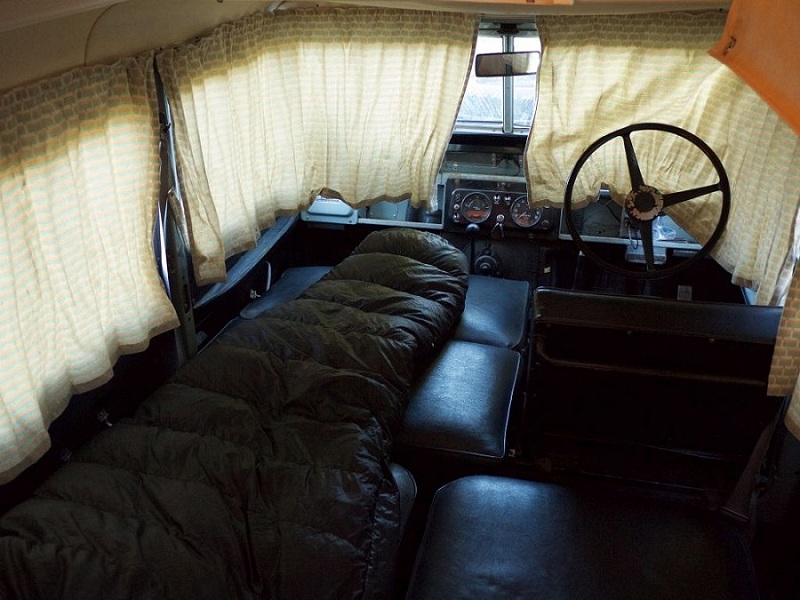 Regrettably, I’m putting up my 1972 Land Rover Series IIA Dormobile up for sale. It’s a great base vehicle that’s in pretty good condition for a 41-year-old, but I’ve realized that I’m not going to have the time to perform the restoration I would love to do.

That said, it doesn’t need a full restoration. Put a couple of $k into it, and you’ll have a very useable weekend vehicle, as long as you don’t plan to drive 80 mph everywhere.

It’s a rare 2.6l 6 cylinder Series IIA, and also unusually it’s a 1972 Series IIA as it was registered in the UK after the Series III became available. It’s spent most of it’s life in South Africa, and I discovered it in Nevada in 2008. It’s a Right Hand Drive vehicle.

It comes with everything Dormobile, yes, including the kitchen sink! The only thing that’s missing is the rear-door table. They may be available from Dormobile in the UK, who still supply a lot of the original Dormobile parts.

It’s drivable, but recently developed a leaky petrol tank. The brakes need some work also, as they are currently more entertaining than I like… Get those fixed and give it a good service and you’re good to go.

There’s lots more info on my website – http://www.nickt.com/dormie, and there are lots of photos in the gallery. The original specs and the BMIHY (“Gaydon”) Certificate are also on my website. You can download a PDF mini-brochure too.

Drop me an email – indigoprime@gmail.com – if you’re interested and would like to find out more. I’m open to offers around $12,000.

The Dormobile has a clear Colorado title and is currently in storage in Golden, CO.