Legendary female racer and world record holder Jessi Combs lived to push the boundaries of what was possible. And now, a year after she established the new land speed record as the World’s Fastest Woman according to the Guinness Book of World Records, the Jessi Combs foundation is continuing her work of pushing boundaries with the newly founded Jessi Combs Foundation Scholarship program. These annual financial awards will support women who are pushing the boundaries of their trade careers with financial support as well as industry connections, guiding applicants and graduates to opportunities in their chosen fields. 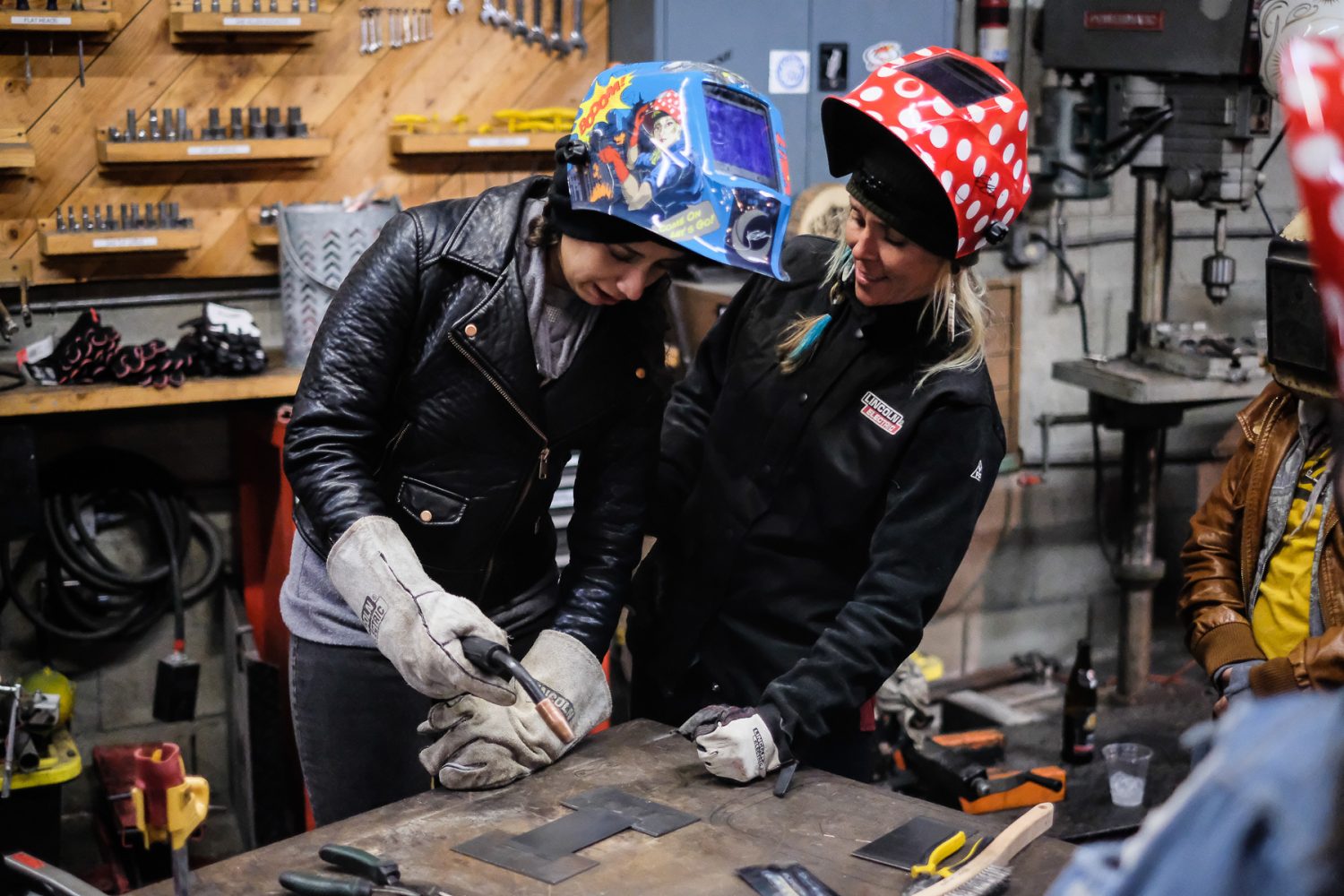 “We are proud of what this foundation, and all who have supported it, have accomplished in Jessi’s name this year and to be able to launch this program on the day she broke a world record and rocketed into legendary status is something we hope Jessi would be proud of” said Steven Elmes, Board Chair for The Jessi Combs Foundation “For many of us this day is filled with mixed emotions and we hope that by making this positive announcement and stride forward as an organization following in Jessi’s footsteps, we give those who were inspired by Jessi something to celebrate and a way to participate in carrying her mission forward.”

The Jessi Combs Foundation was formed by Jessi’s industry colleagues, friends, and family members who wanted to continue the pioneering and inspirational work that Jessi had begun. With a mission to educate, inspire, and empower the next generation of trailblazing and stereotype-breaking women, the Foundation will offer much more than financial support. A combination of in-kind partner donations to educational institutions and learning centers, live event workshops, and sponsorships will seek to empower and lift up current and future generations of skilled women in the field of skilled trades.

The Jessi Combs Foundation Scholarship application can be downloaded here:www.TheJessiCombsFoundation.com.

For anyone interested in partnering with or supporting the Foundation’s efforts, reach out via the contact page.