Lexus just dropped an exciting news bomb for a Wednesday morning, releasing details on the new LX600. We all know that Toyota intends to stop importing the Land Cruiser with the end of the 200 series allotment, which leaves big shoes to fill for the Lexus cousin. Fortunately, every indication is that the new LX is far closer to the lineage of Land Cruiser, being a brother in arms to this Toyota legacy.

There is no question that the LX600 will be a supremely comfortable and exceedingly reliable travel vehicle, but how close does it match the Land Cruiser 300 in the ways us overlanders care about?

Frame: Identical F platform the LC300
Engine: Similar gasoline powerplant as the LC300 (LX makes slightly more power on premium fuel)
Transmission: Identical 10-speed as the LC300
4WD System: Same transfer-case and differentials as LC300 ( LX is equipped with a torsion-style limited slip)
Suspension System: Same suspension architecture as the LC300, but LX is fitted with variable height control
Wheelbase: The LC300 and LX600 share the optimal 112 inch wheelbase
Body: The LX Body is similar to the LC300 in many respects, including important panel positioning to allow for LC300 aftermarket bumpers to fit. Take a look at the front bumper interface to the front fenders compared: 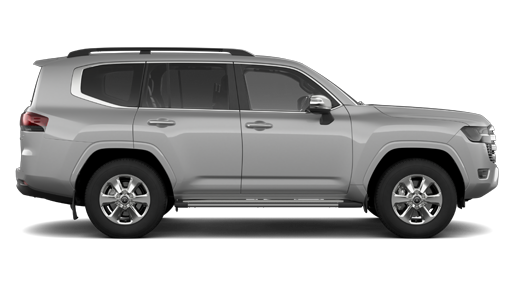 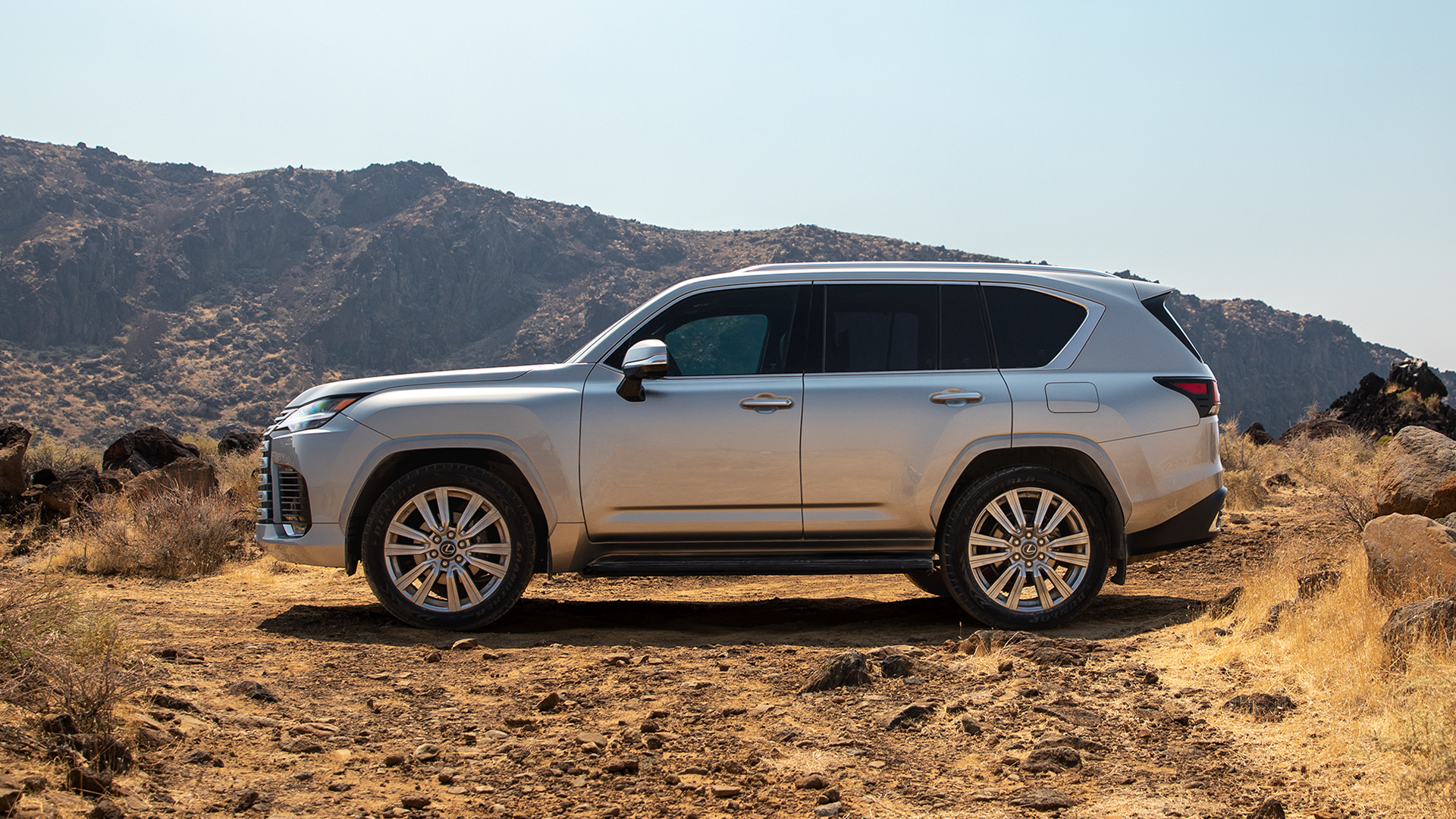 The fenders are nearly identical (to the LC300 on the left), which would allow fitment of an ARB bumper or similar. It is also important to note that the departure angle of the LX is actually better than the LC300, even without the advantage of a variable height suspension.

It will also be easy to bemoan the loss of the 5.7 liter V8, but the new V6 twin turbo is more powerful, and more efficient. The 3.5 Liter powerplant makes 409 horsepower and 479 lb. ft of torque on a fairly flat torque curve (max torque at 3,600 RPM). This will also result in improved fuel economy, which we estimate to be approximately 23 mpg highway, based on the LC300 numbers. 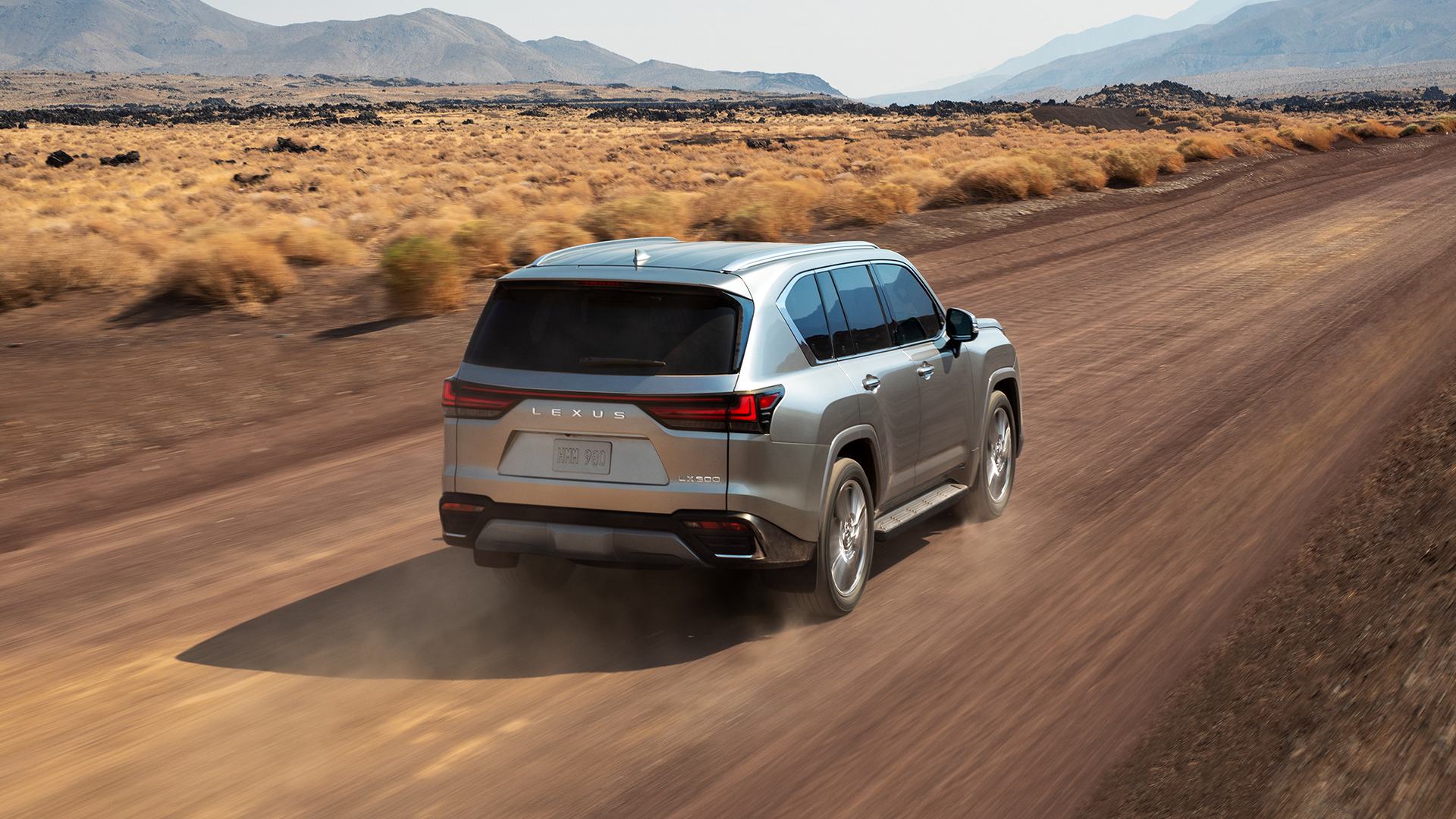 The suspension has two off-road height modes, based on the multi-terrain select mode. The rear differential is equipped with a torsion-style mechanical limited slip differential on some models. This configuration combined with A-TRAC brake traction control is highly effective in all but the most extreme rock crawling conditions. This is an improvement over the outgoing LC200, which only had brake traction control. Air Lockers will be available for the LC300, which will at a minimum adapt to the front axle of the LX600. The LX is also delivered with full-featured second generation Multi-Terrain Select and Crawl Control with modes for rock, dirt, sand, mud, deep snow, and auto. 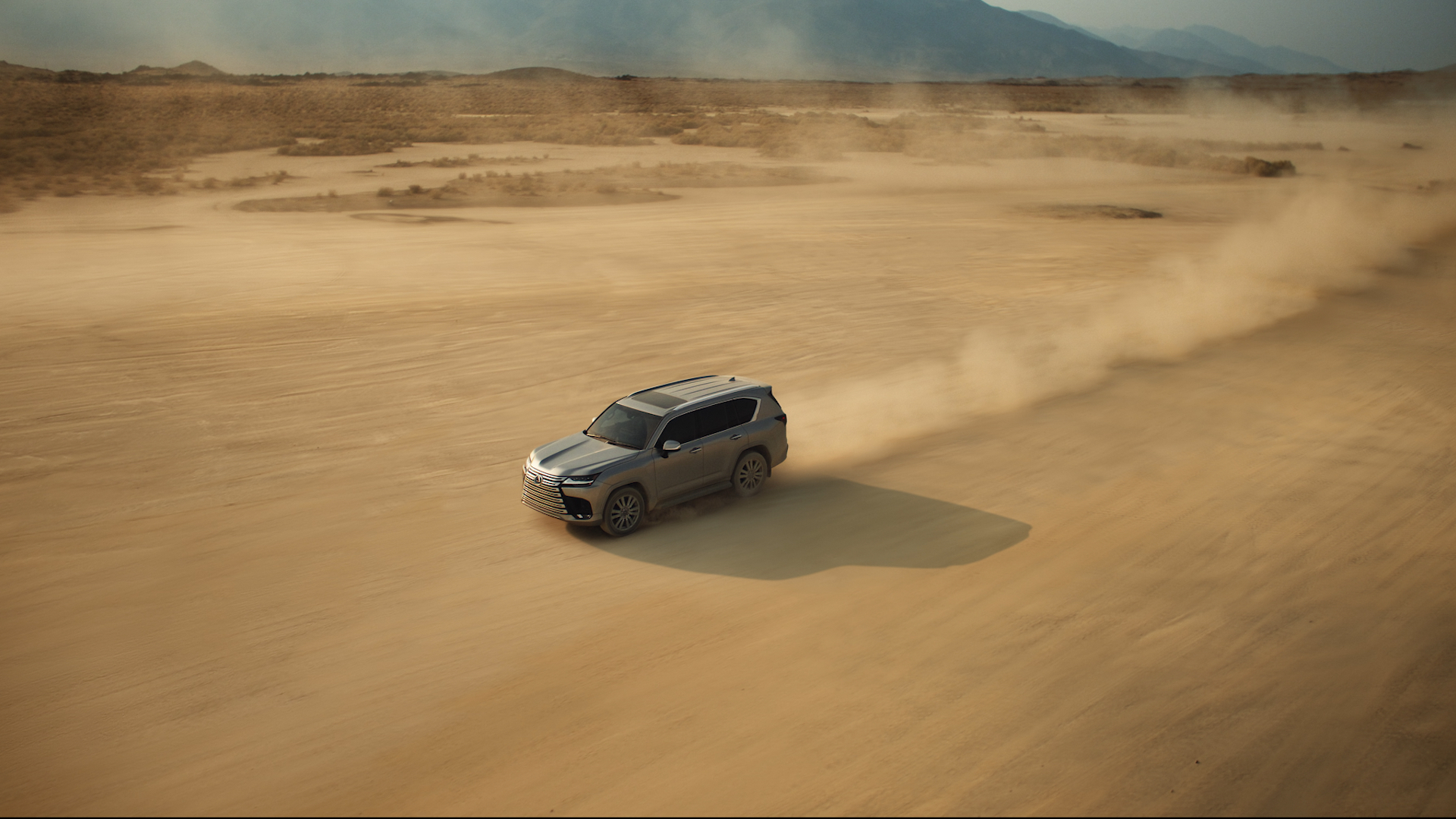 The optimal 112 inch wheelbase is complimented by approach and departure angles that match or exceed both the LX570 and LC200. Stability has also improved, allowing for a 44 degree side slope. Water fording is also the same as the outgoing LC200 at 27.5 inches. It is certainly unfortunate that the Land Cruiser 300 is not scheduled for our shores, but it is clear that Lexus intends to meet the needs of those customers by increasing the trail performance of the LX600 across all attributes. The aftermarket will also respond, allowing for the fitment of bumpers, rocker protection, and other important overland modifications. The LX600 is the Land Cruiser we will get. . . so let’s embrace all it can be! 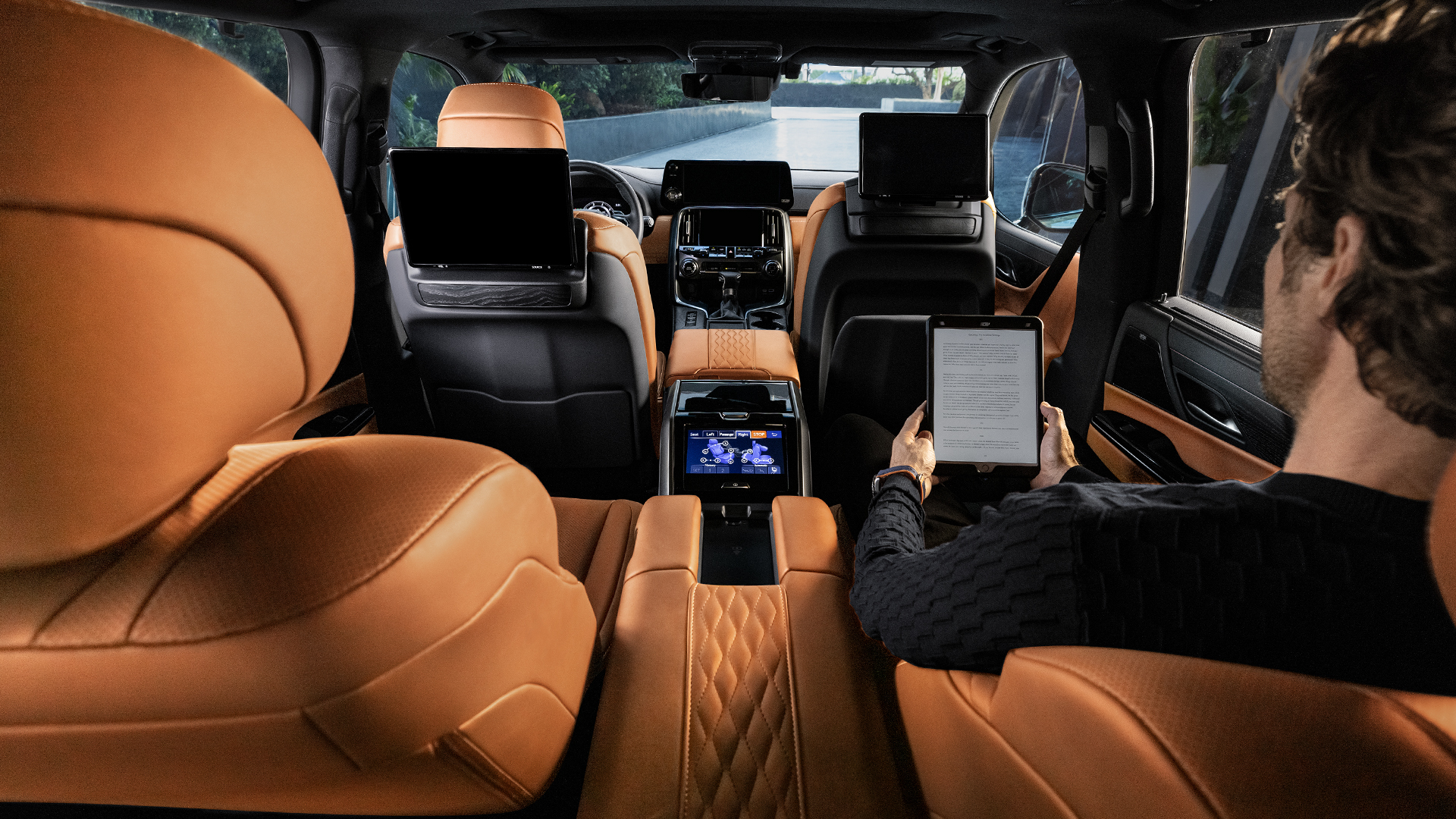