I’ve had a lot of backcountry coffee. Some of it is just plain bad, and others are pretty good. Most of the coffee marketed to adventurous folks like me is instant. I don’t mind good instant coffee, but who says every adventure necessitates it? For the times when you have room in your kit for coffee brewing supplies, there’s Hikers Brew.

I recently drank the Hikers Brew Six Pack Sampler over a weekend of camping in Prescott National Forest. This sampler pack contains six Venture Pouches, each containing 36 grams of ground coffee. A venture pouch is enough coffee to brew a French press for two to three AeroPress cups or a single pour-over (plus a little extra). 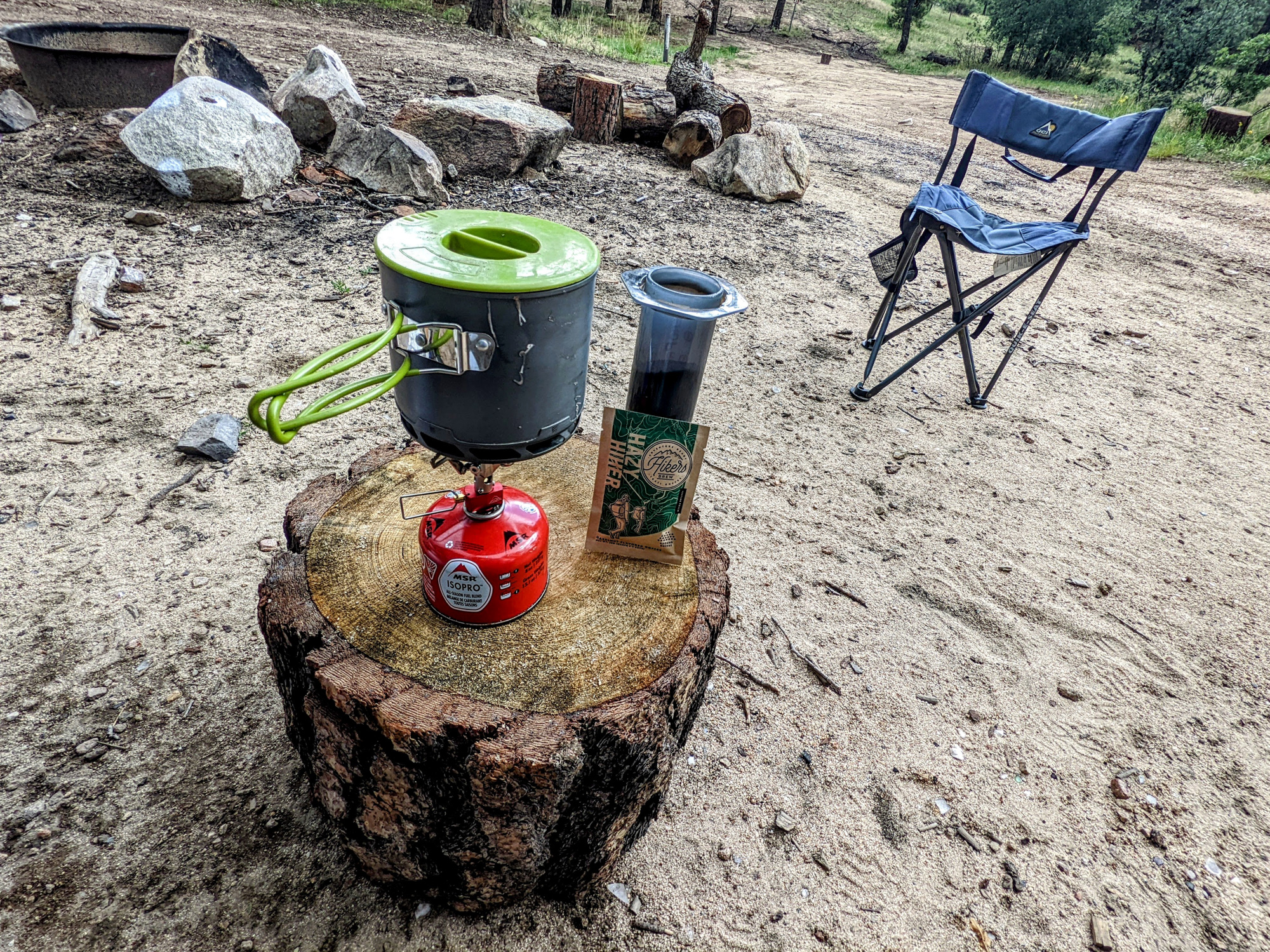 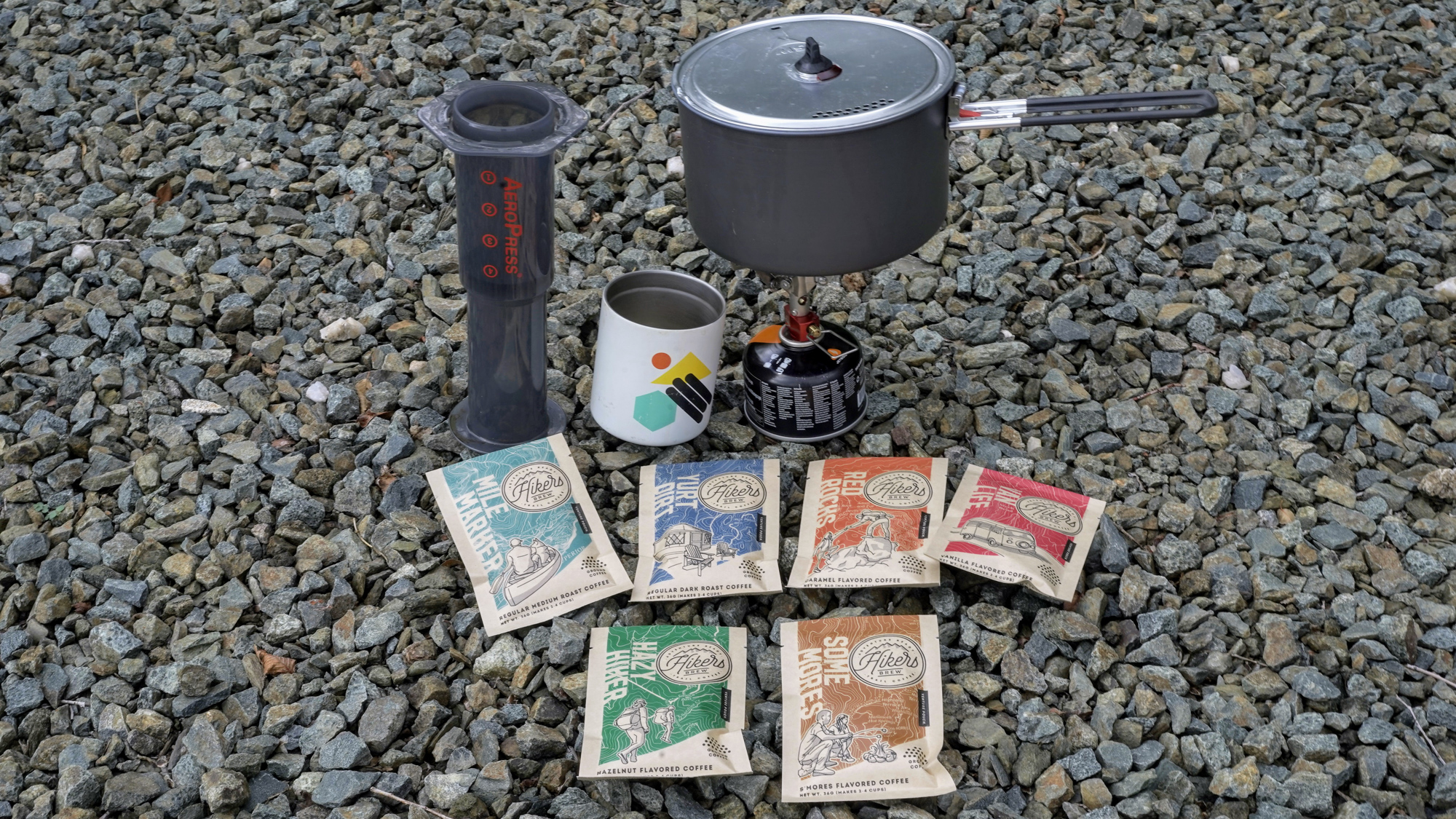 I brewed the Mile Marker first since I prefer a lighter, unflavored roast. This isn’t just coffee that tastes good because you’re far away from everything. This could be served at a high-end coffee shop when brewed in an AeroPress or as a pour-over.

I’m usually not a fan of flavored coffees, but I tried the Some Mores flavor next. What I found was true for all the flavor varieties: it still tasted like coffee, this one with a hint of chocolatey marshmallow. The flavor was slightly stronger than the tasting notes of a particular roast of beans, but it was certainly not as strong as many flavored coffees. 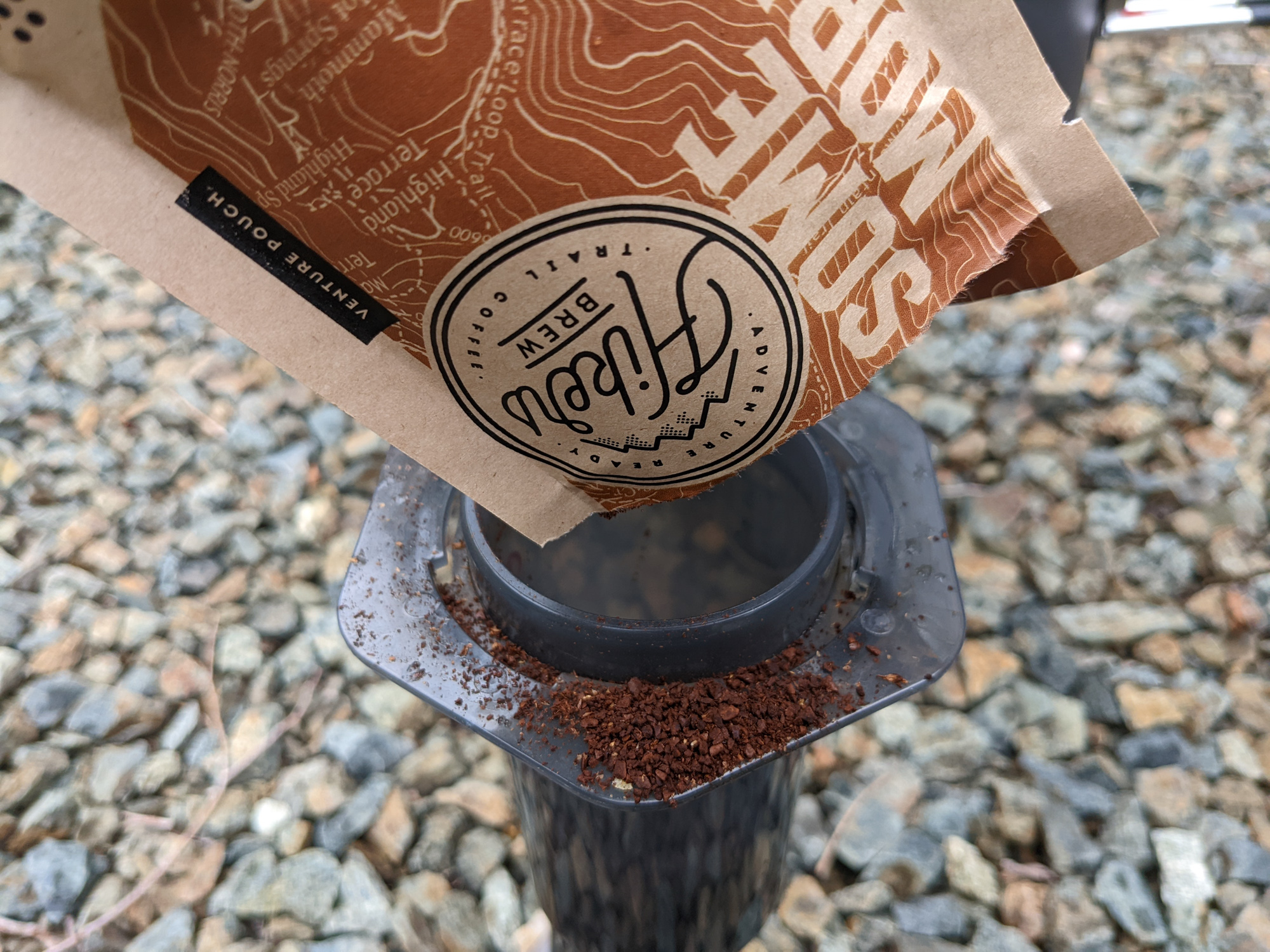 The Venture pouch package says you can brew using drip, French press, AeroPress, percolate, pour-over, or cowboy. This might be splitting hairs, but the grind is slightly too fine for a French press and maybe too coarse for a pour-over. If you’re concerned about getting the perfect grind for your brewing method, you’re probably buying whole beans and grinding it yourself, though.

Hikers Brew coffee also comes in a “Basecamp” size, which is a 12-ounce bag. These larger bags come either as a whole bean coffee or pre-ground. Also, all of Hikers Brew’s packing is compostable. Bring the bags home to your compost bin when you’re done with them. 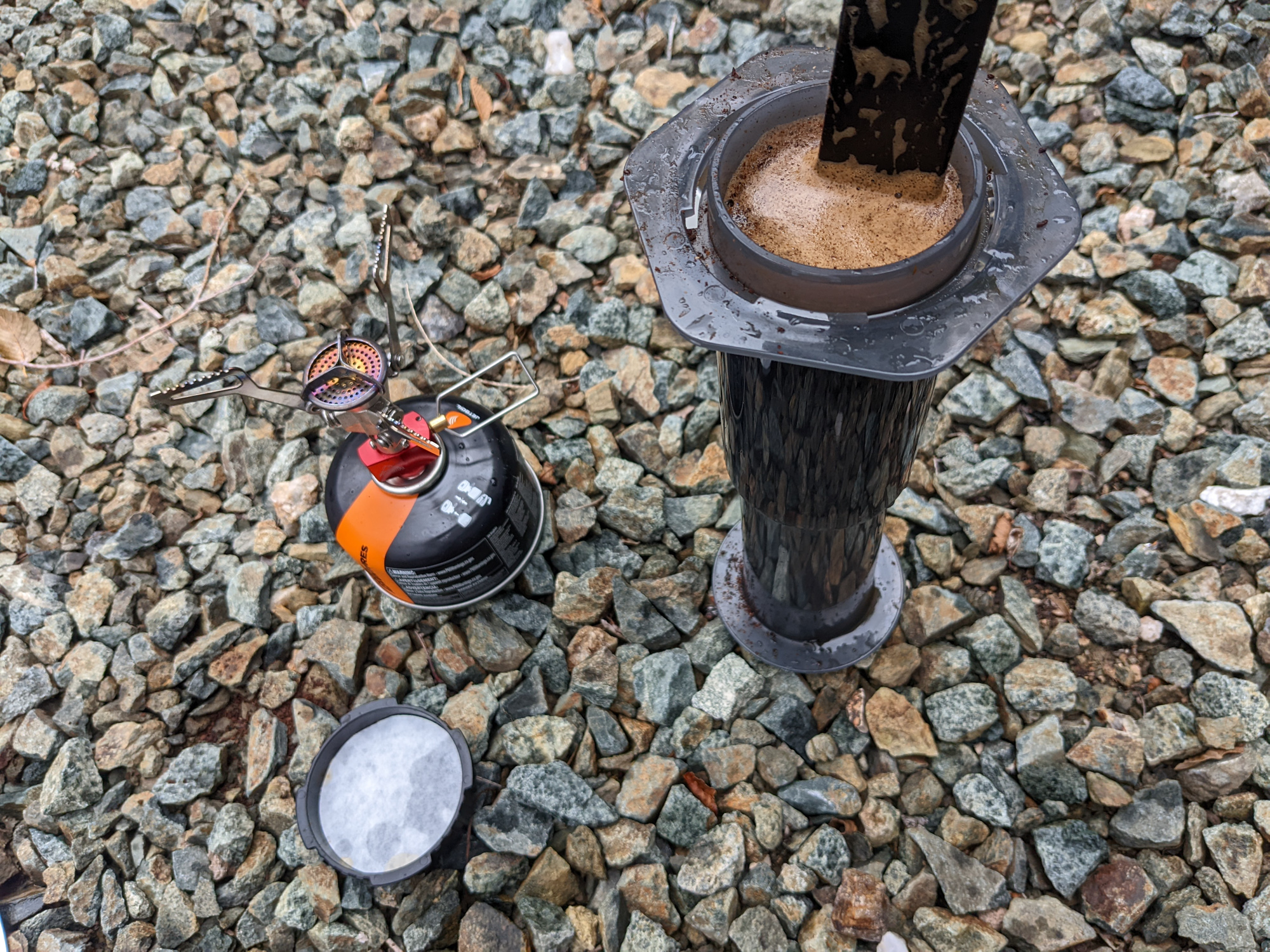 If you were worried, I didn’t try all six varieties in one day. I made these last over a long camping weekend, with a view, of course. There’s nothing like a good cup of coffee, especially when you’re the only barista for miles. 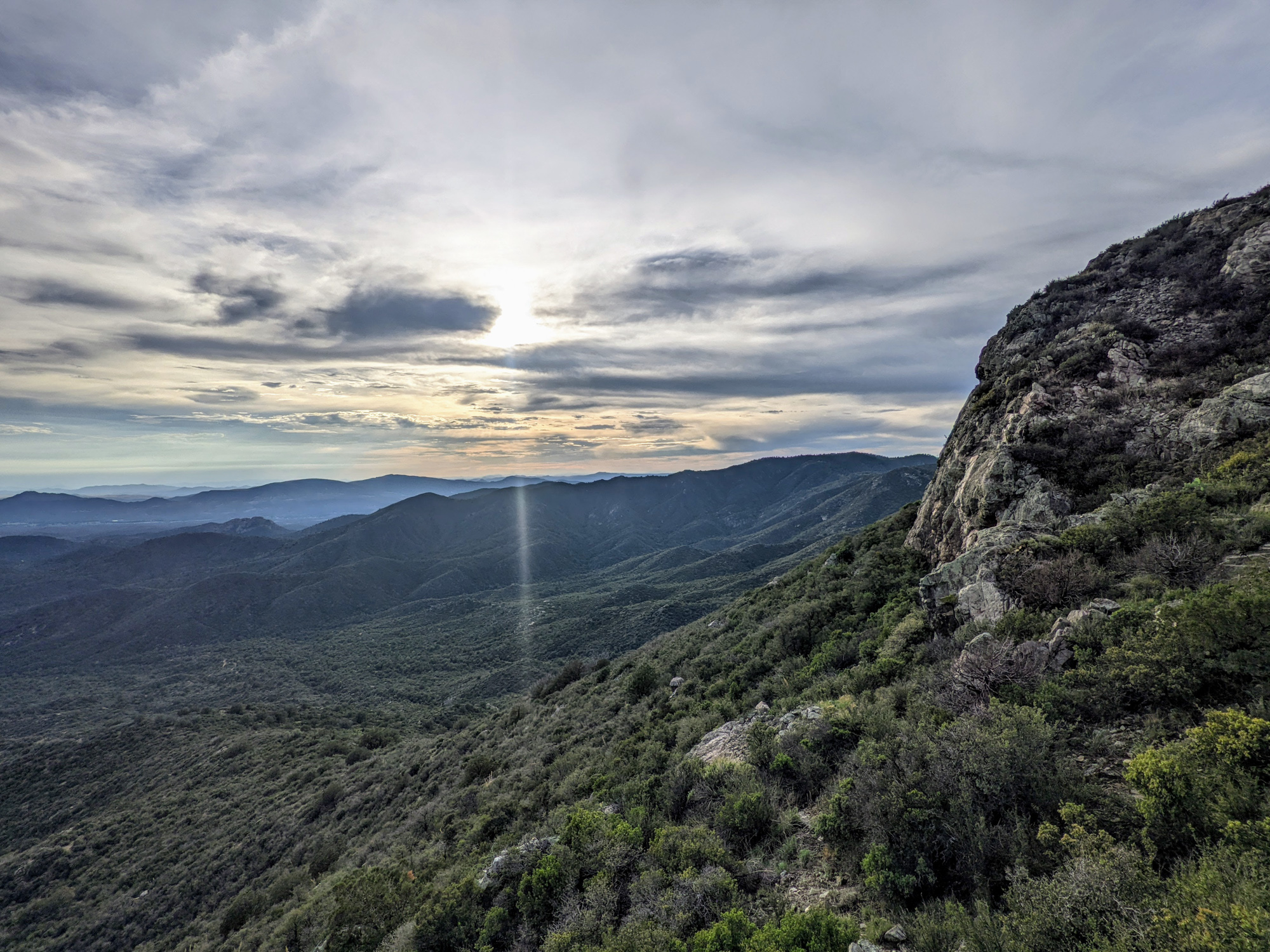 For further details and to buy individual roasts or flavors, visithikersbrewcoffee.com.