Ford just made some big waves at the Detroit Auto Show by announcing that two legendary platforms will be added back to the North American lineup. In 2019 showrooms will once again be graced by the mid-size Ford Ranger Pickup, followed closely by the legendary Bronco in 2020. Although we had suspected this might be the case after a United Automobile Workers representative let a rumor slip last year, we’re excited to see the formal announcement by Ford in Detroit. 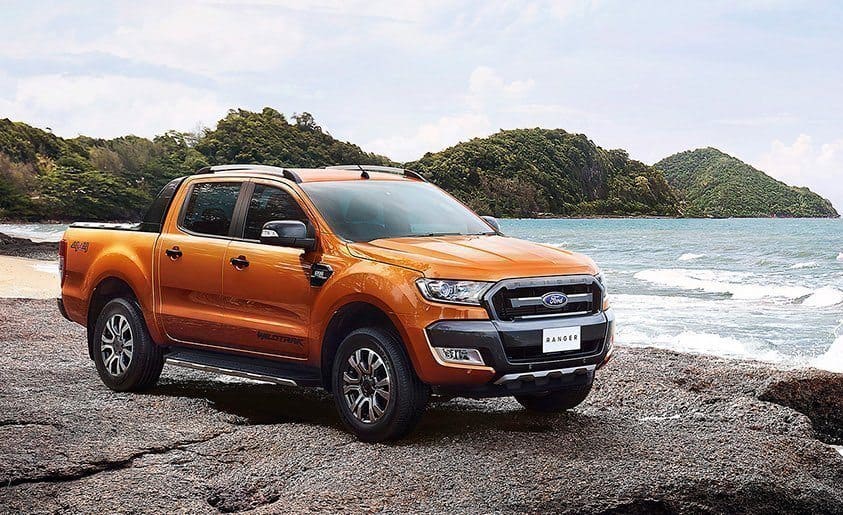 Details are still few and far between, and there has been no confirmation of whether or not we will see a diesel in either platform, but the release of both vehicles indicates that ford is taking the off-road and small truck markets seriously, and one can only hope that they will step up to meet the challenge of Chevrolet’s new ZR-2. After all, with the international success of their diesel Ranger platform, and the popularity of their existing Raptor, it would only make sense.

Even in the midst of all these questions one thing has become clear, Ford is listening to its customers, and their future in the off-road and overland world looks strong.

“We’ve heard our customers loud and clear. They want a new generation of vehicles that are incredibly capable yet fun to drive,” said Joe Hinrichs, Ford’s president of The Americas. “Ranger is for truck buyers who want an affordable, functional, rugged and maneuverable pickup that’s Built Ford Tough. Bronco will be a no-compromise midsize 4×4 utility for thrill seekers who want to venture way beyond the city.” 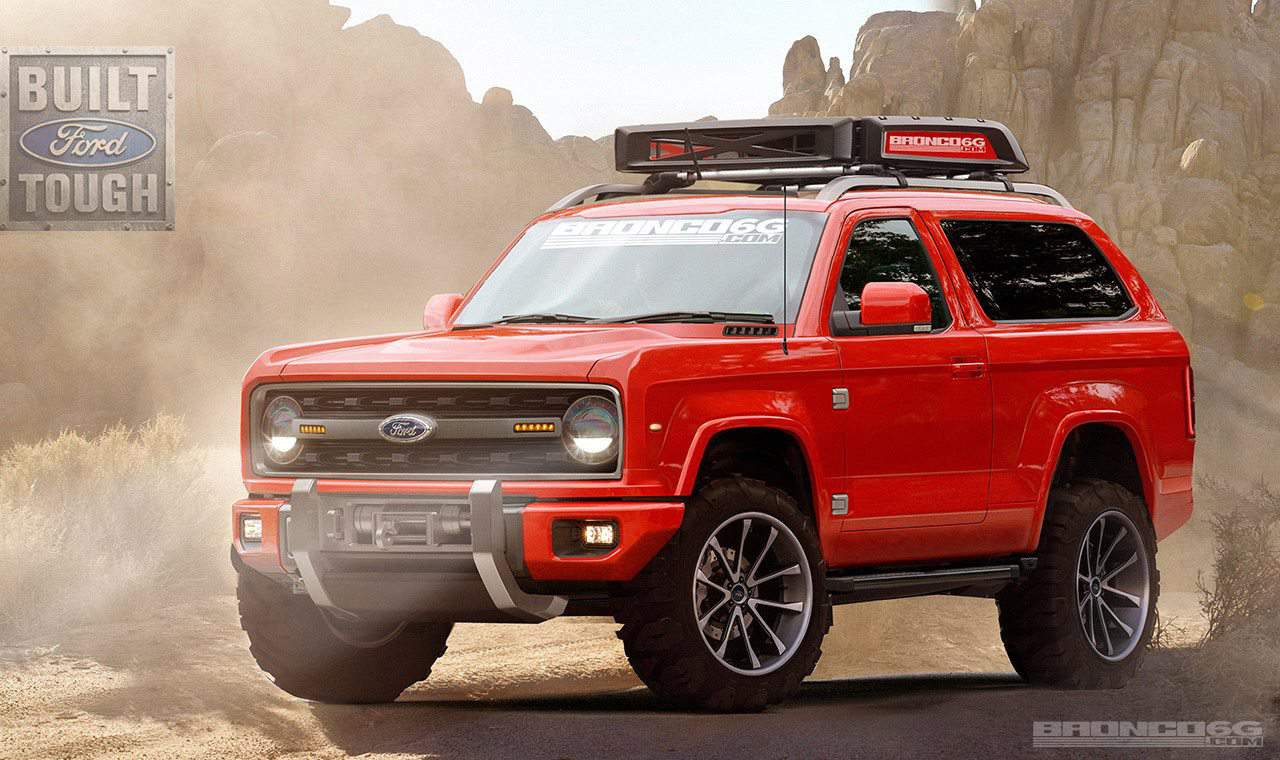 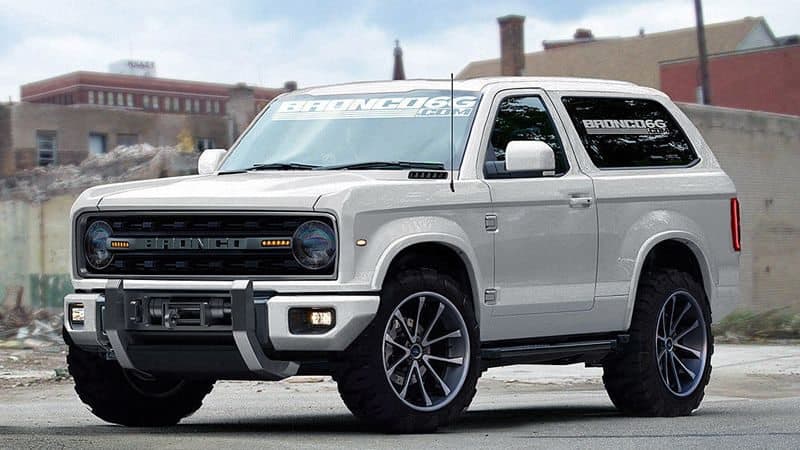