What if I were to tell you that you could buy a factory built 4×4 van with a turbo diesel engine, front and rear lockers, a high roof, a four ton payload, and it’s still capable of 20 mpg? That would sound like the overland Holy Grail, wouldn’t it? Well this may just be your lucky day. 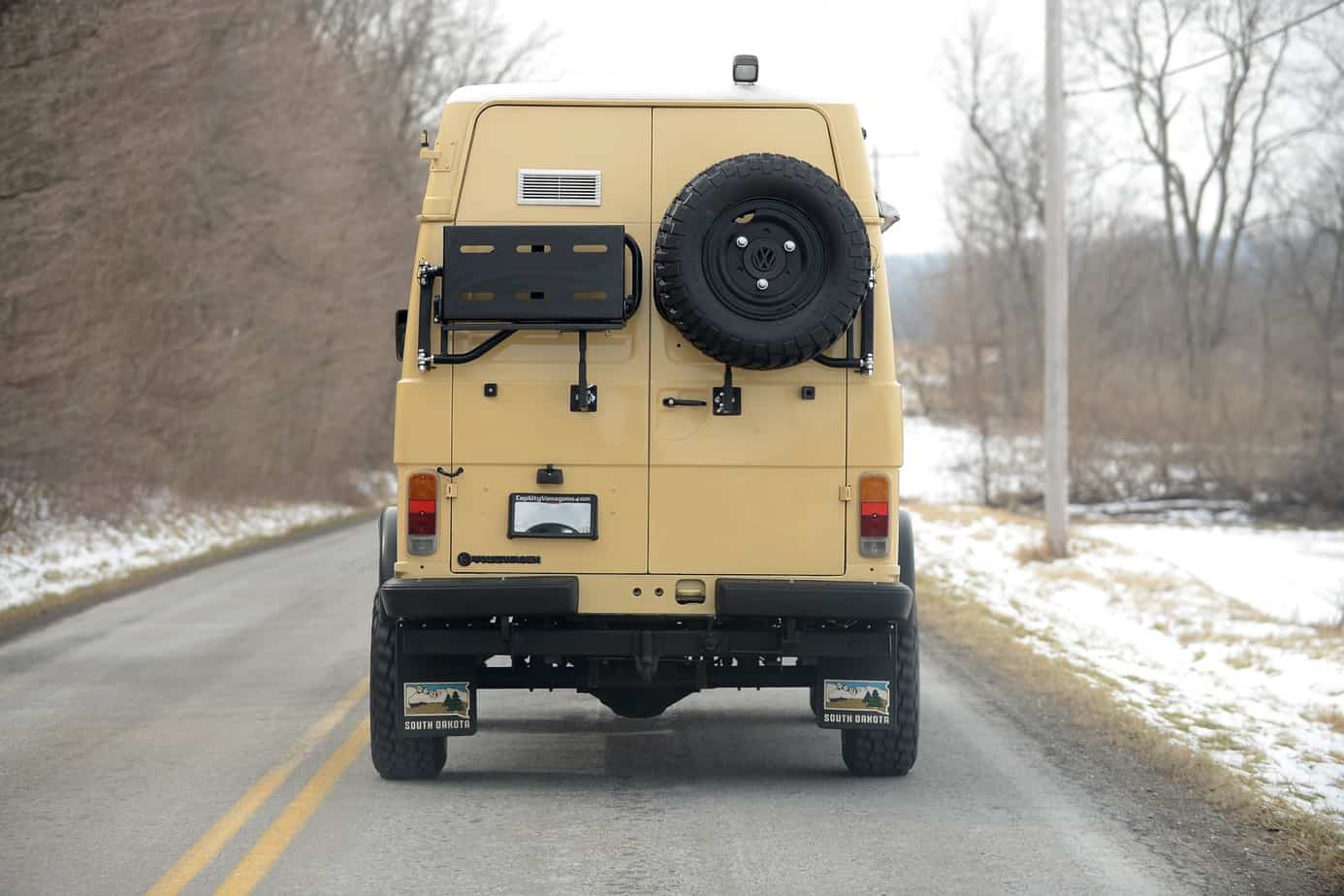 When most people consider a Volkswagen as a travel companion, they almost immediately think of the VW Bus or Vanagon Westfalia. Those 3 generations combined (Split Window, Bus, and Vanagon) have probably covered the earth more times than any other vehicle line on the market. Occasionally, if overlanders know a little bit more about Volkswagen, they will be aware of the Vanagon Syncro. This was a 4WD version that was built in collaboration with Steyr-Daimler-Puch, a now defunct Austrian company that was manufacturing and installing the 4WD components for Volkswagen. 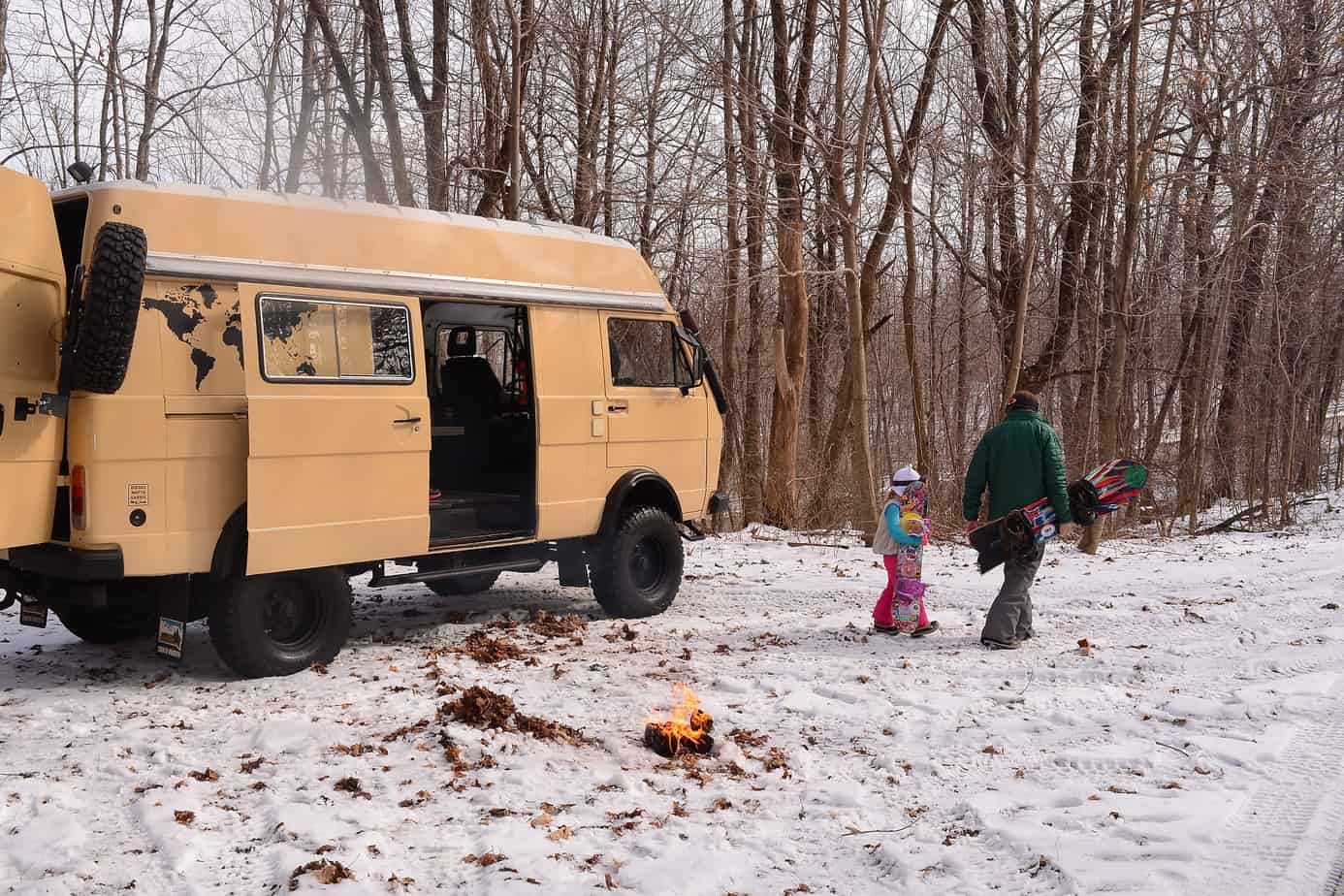 Although the Syncro Vanagon has now become immensely desirable, few people in North America know that it had a big brother, and even fewer have seen that vehicle in person – the VW LT. 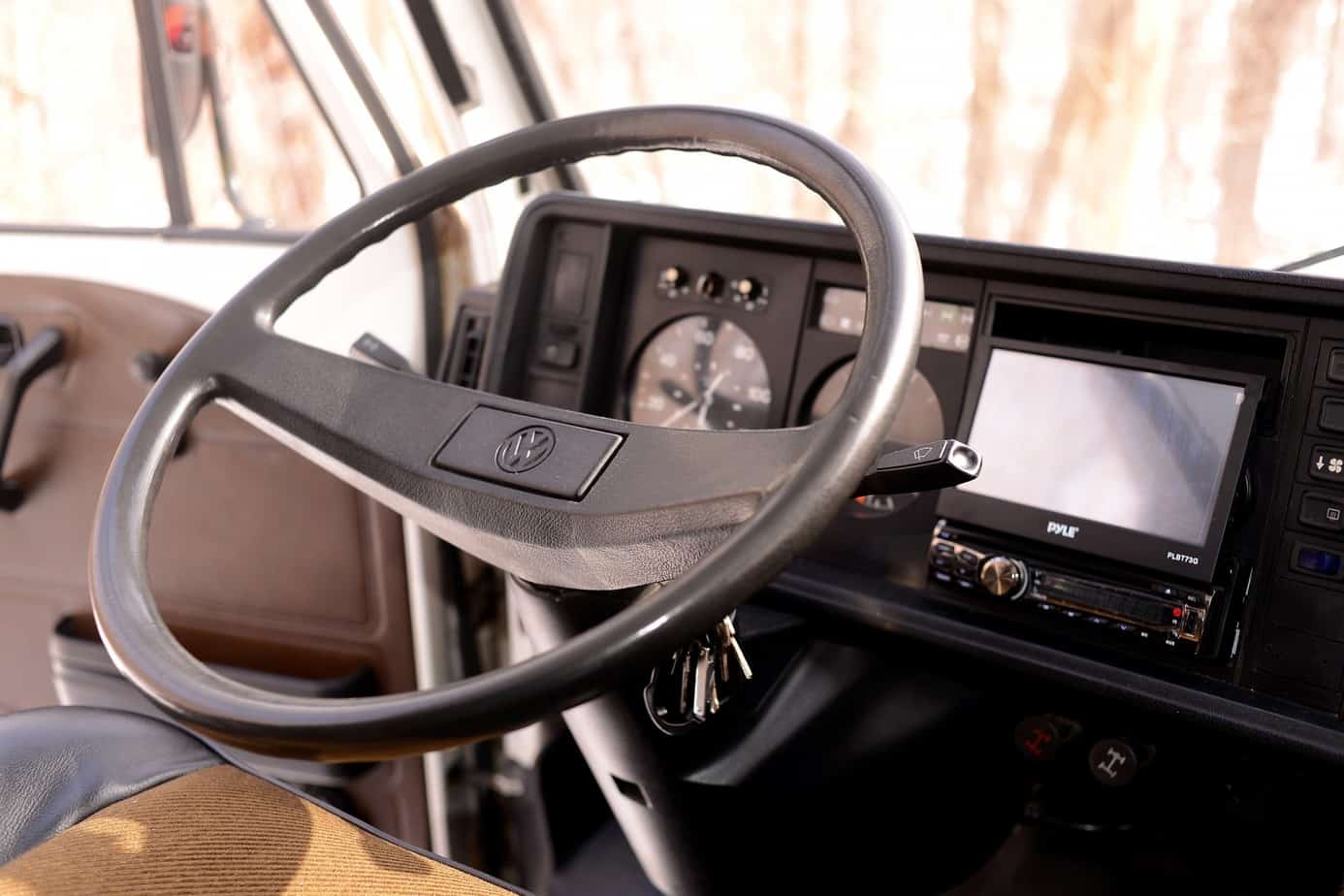 Built by Volkswagen for over 20 years between 1975 and 1996, the LT was a more commercial and larger version of their popular kombi van. In total more than 5,000,000 were built and sold throughout the world, with the largest majority spreading through Europe. While the same company manufactured it, it has very little in common with the Vanagon of the same era. This was not a ‘part bin’ vehicle but a true commercial van with an entirely different design, including a front engine instead of a rear engine. 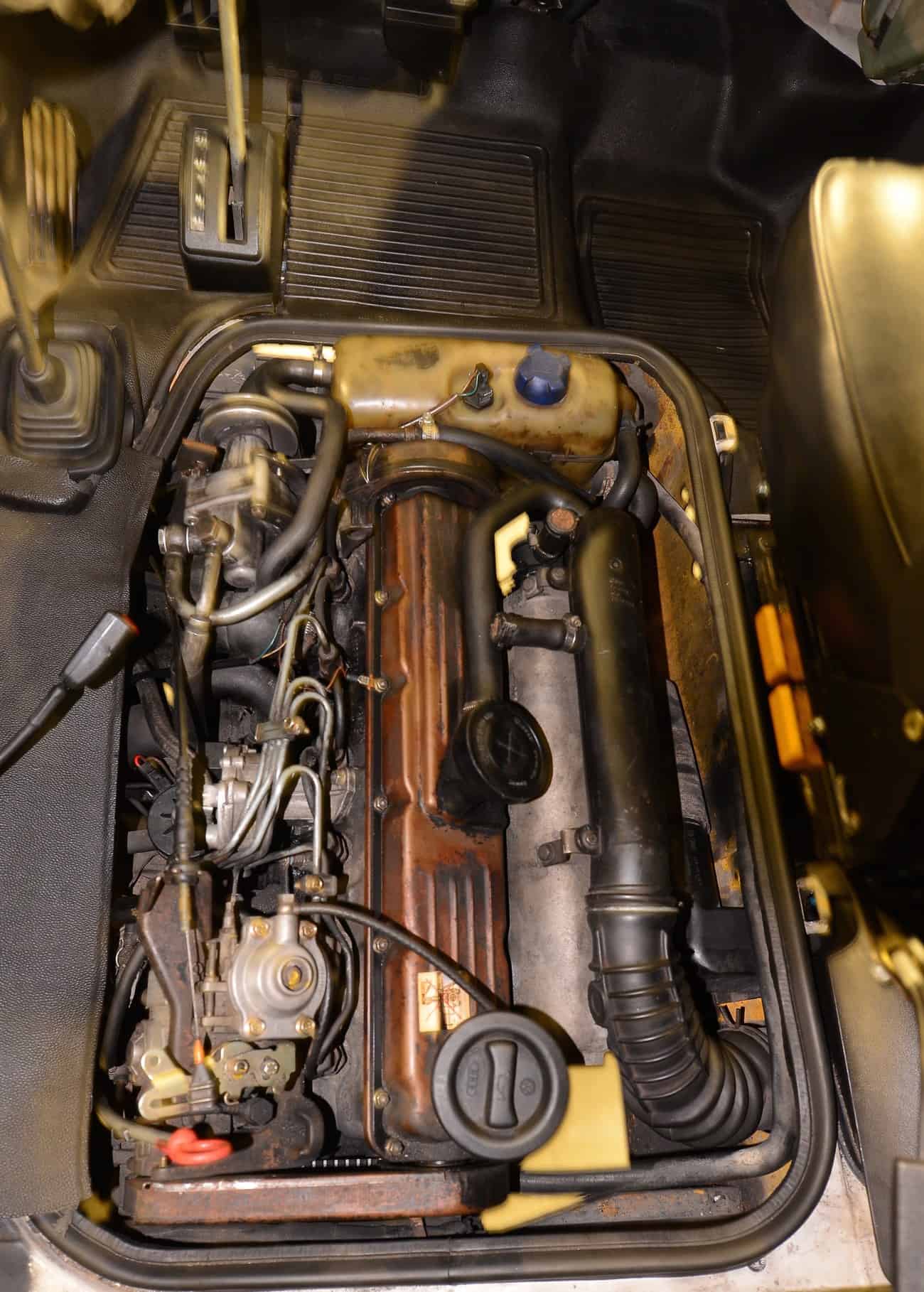 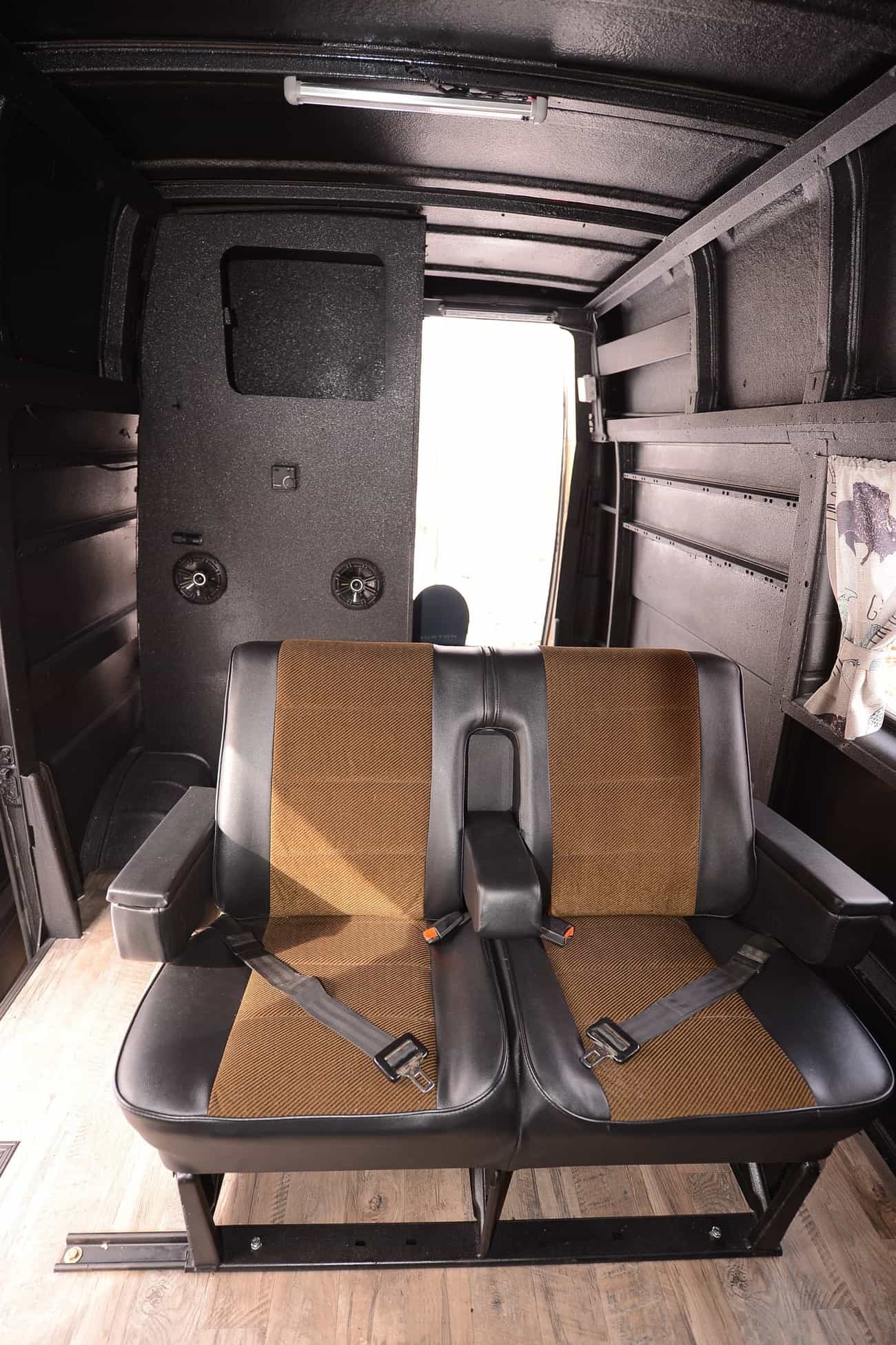 The interesting element for us overlanders is that Volkswagen produced a 4×4 version of this large van, making it a very desirable platform for long-distance travel. 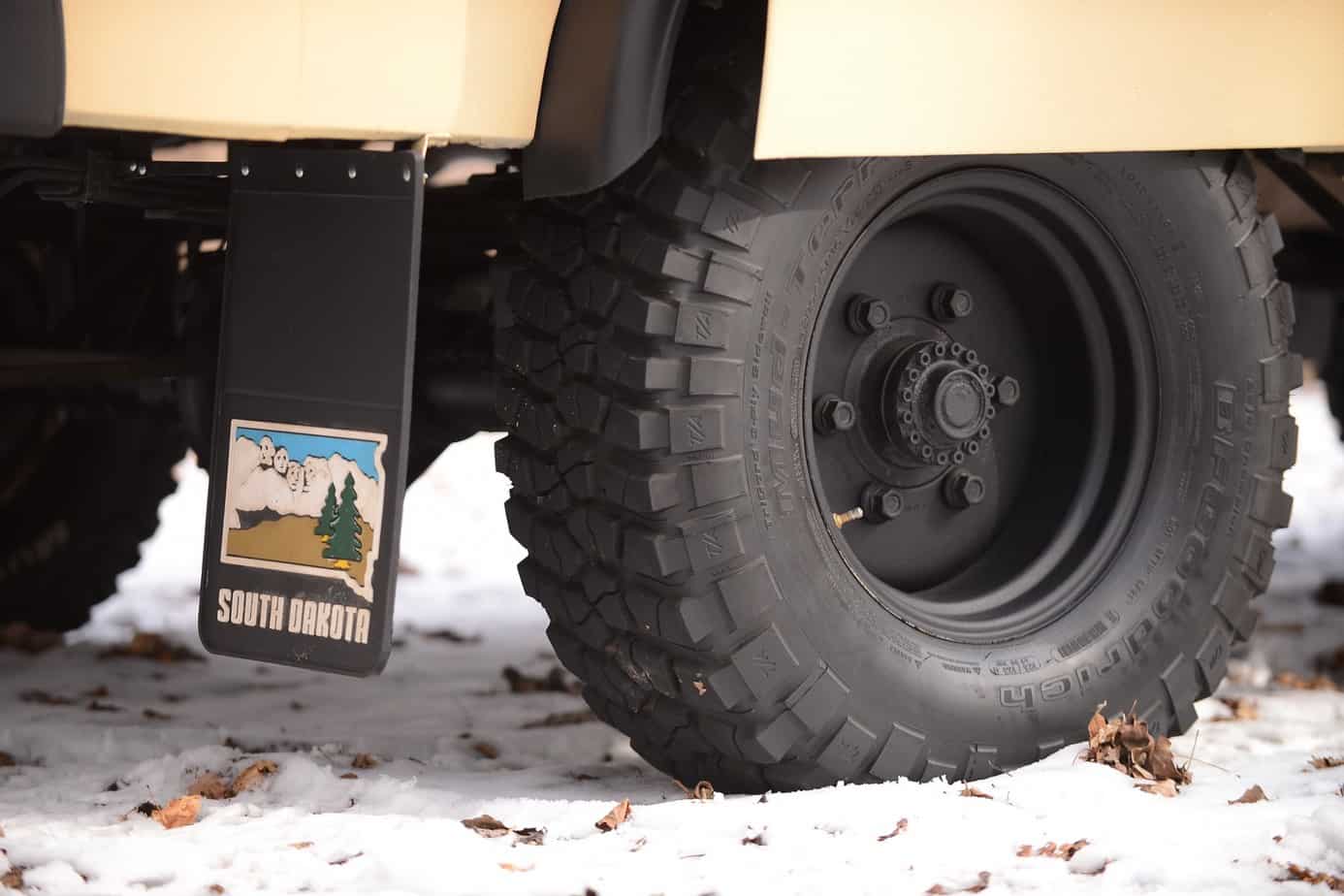 As you’ve probably guessed, the LT was never sold in the USA, however its popularity in Europe has led many explorers to choose these vehicles for their international travels. Now that they are eligible to be imported under the 25 years exemption rule, we are starting to see a few of these vehicles trickling down into the USA. Expedition Portal recently had the chance to talk with the folks at Cap City Vanagon, who just bought and restored one of these rare trucks. It gave us the opportunity to research and learn more about their history, as well as snag a few details on this specific vehicle, a 1989 LT40. 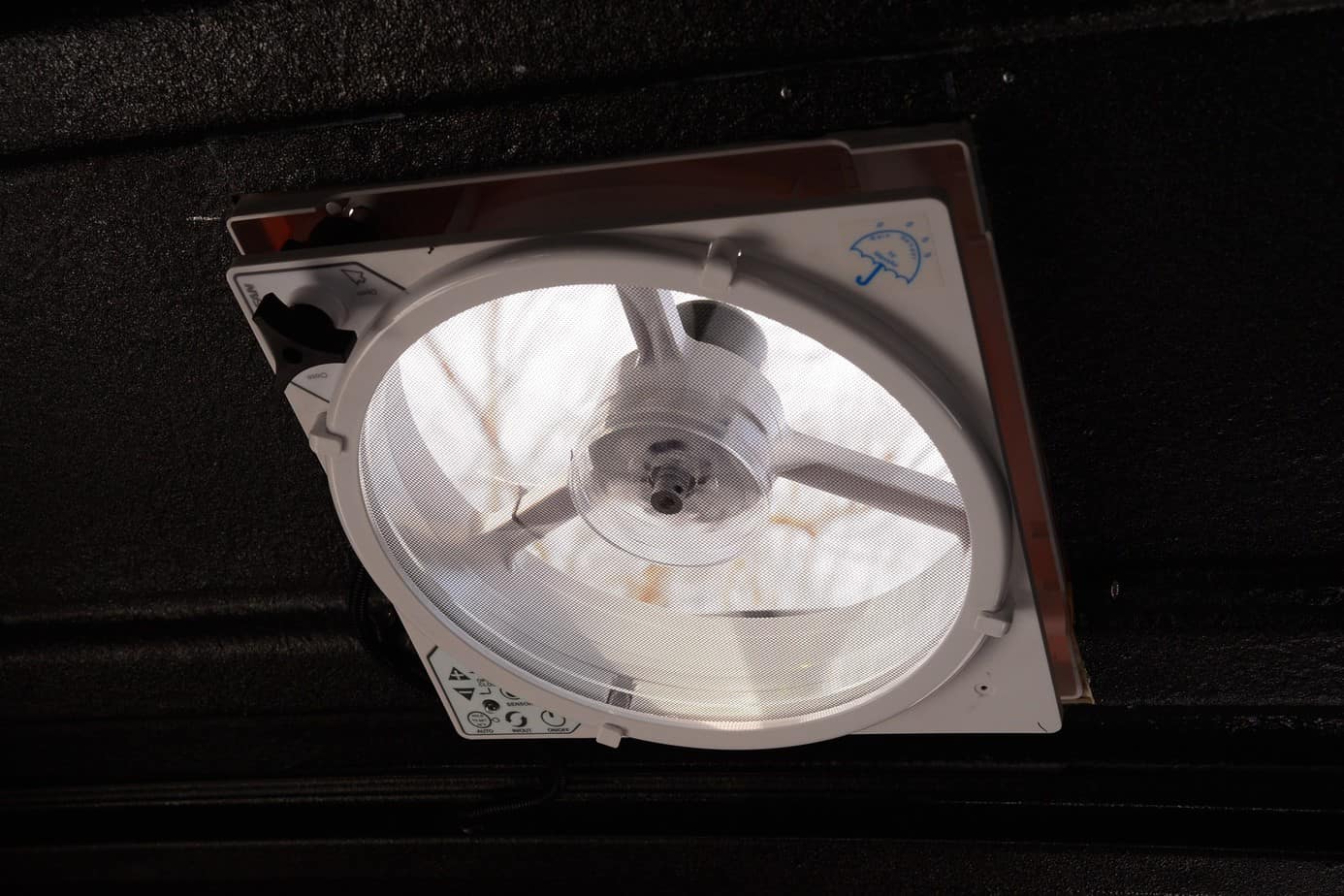 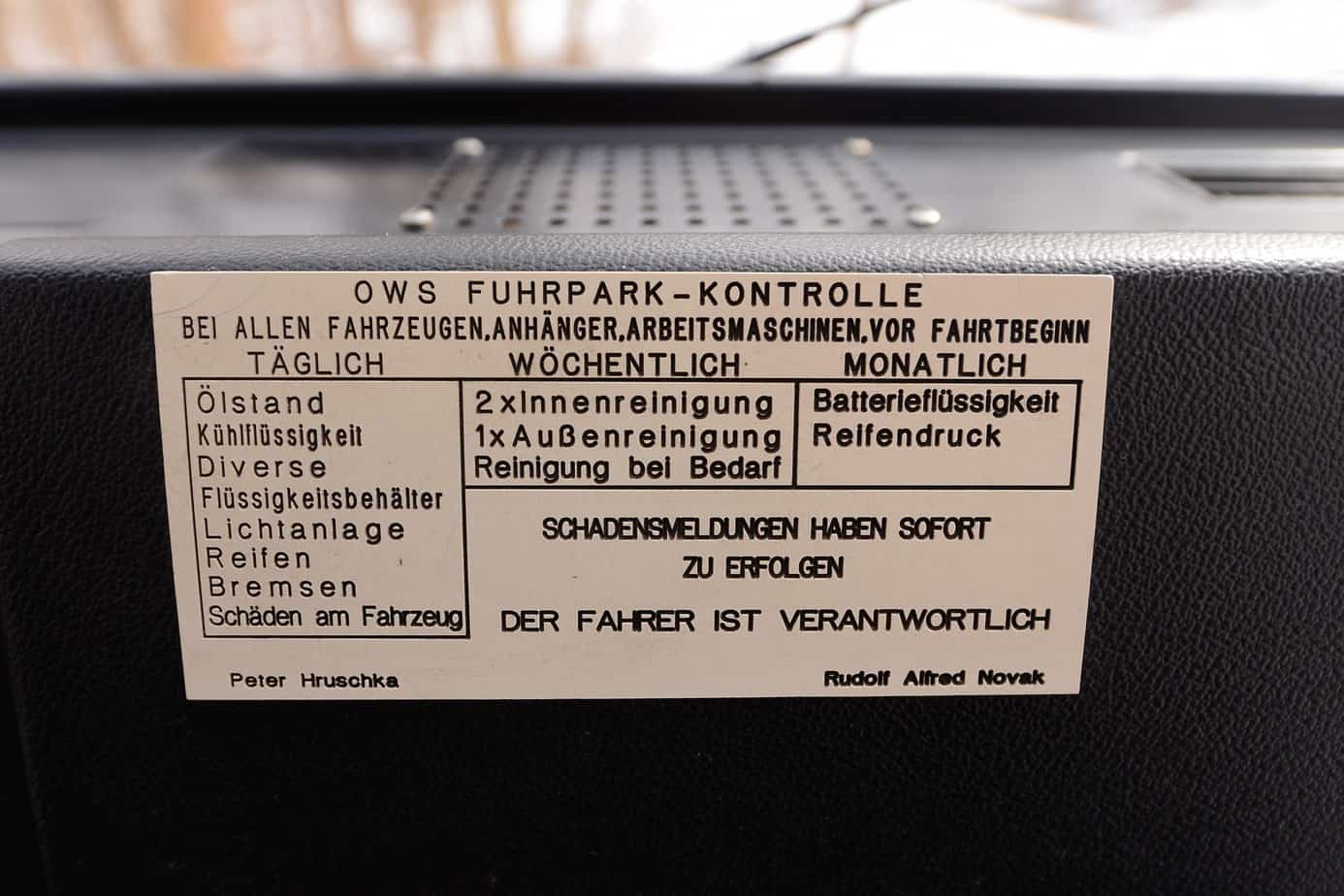 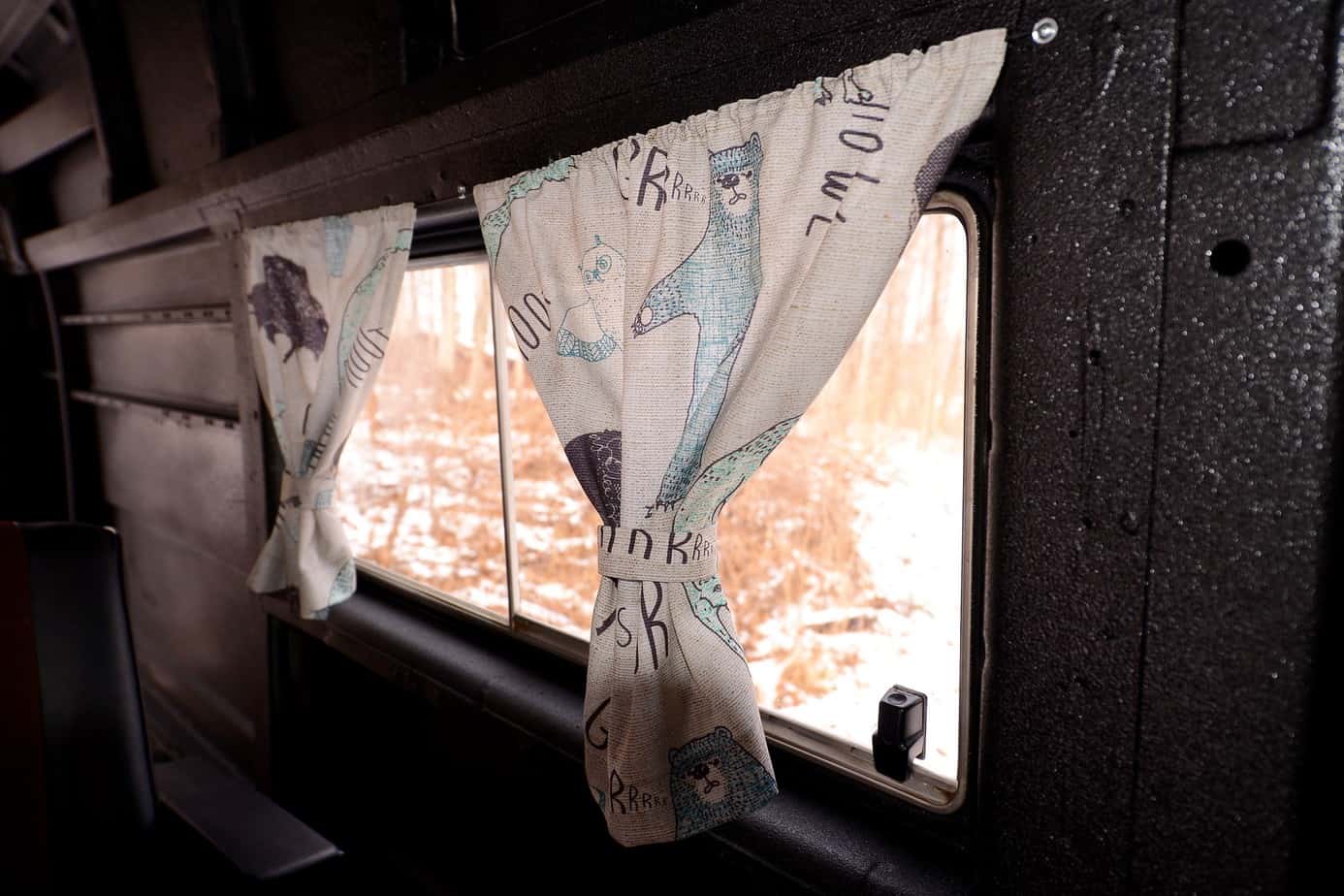 As it turned out, this LT has an interesting history. It appears that it began life as service vehicle for a Porsche dealer in Germany, but it was soon converted into an exploration platform for a research company out of Finland. Eventually it was imported by a private individual to Los Angeles and ended up in the hands of Cap City Vanagon on the East Coast through a follower message on Instagram, of all places. I am pretty certain that the engineers who originally design this vehicle would have never imagined that it would eventually make its way to Ohio through social media. 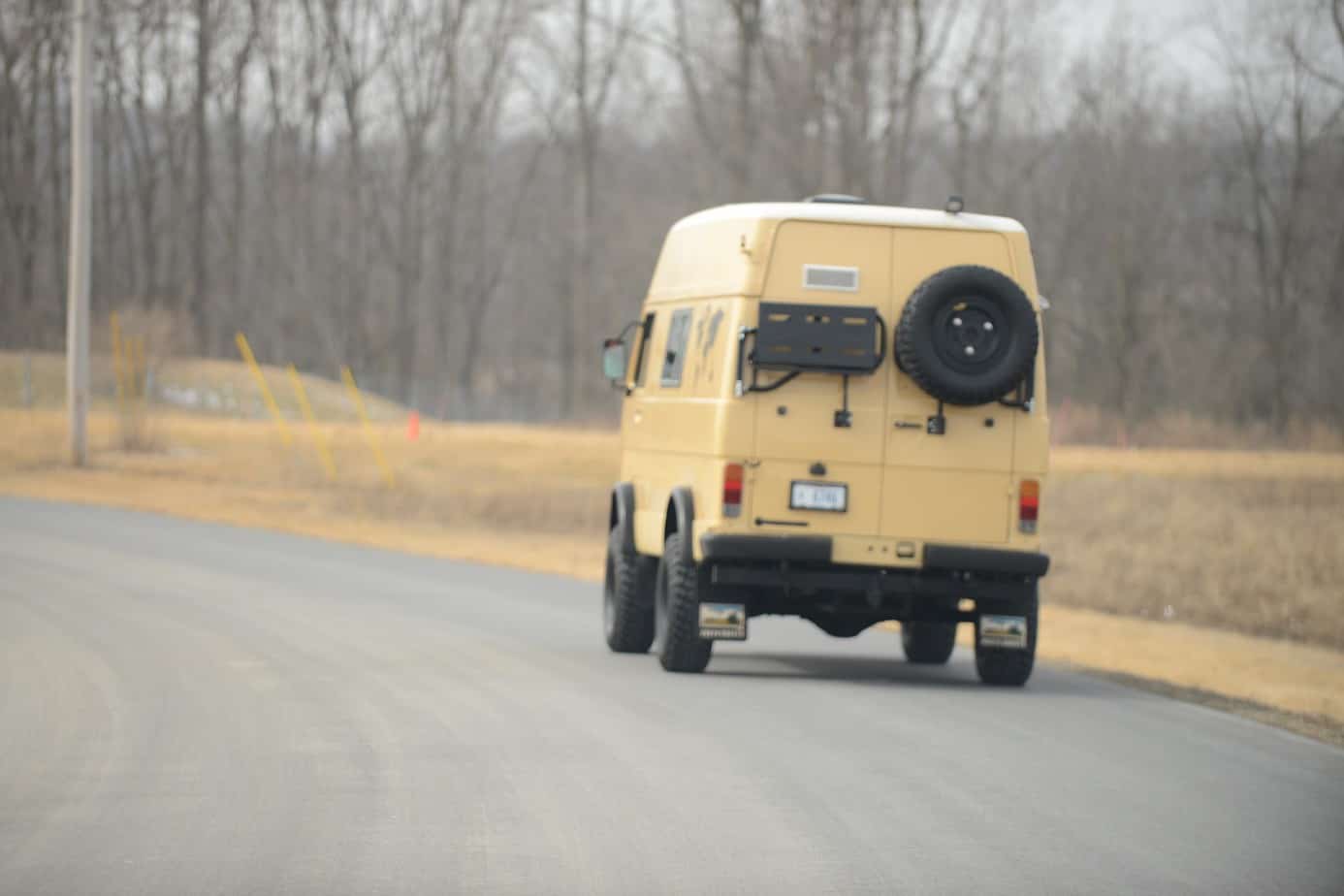 As is usual for a vehicle produced over a long period of time, many different engines were used over the years. This 1989 model has the original inline 6 cylinders 2.4 Turbo Diesel (code D24T) which was also available in some Volvo models of the same era, making parts acquisition a much easier task. The motor is a simple design with a single overhead cam, one turbo, and a mechanical Bosch injection pump, resulting in more power than the previous generations. 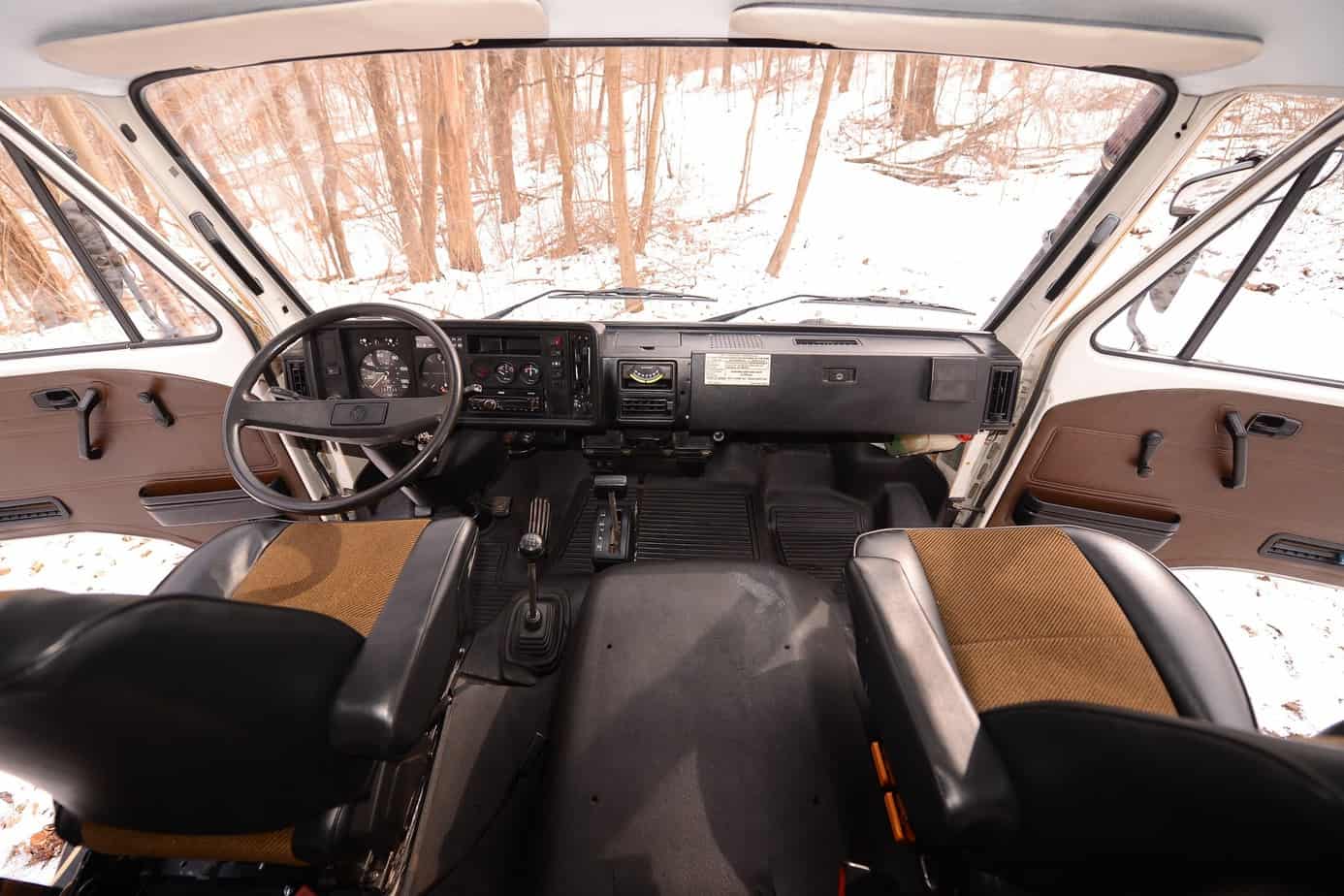 Already equipped with a fresh water tank (bathroom anyone?) and an auxiliary heater, several upgrades have also been added to supplement the original features such as navigation, auxiliary lighting, satellite radio, and a back-up camera. This model has a factory high-roof that provides over 6’ of headroom and even includes a sleeping area for kids. 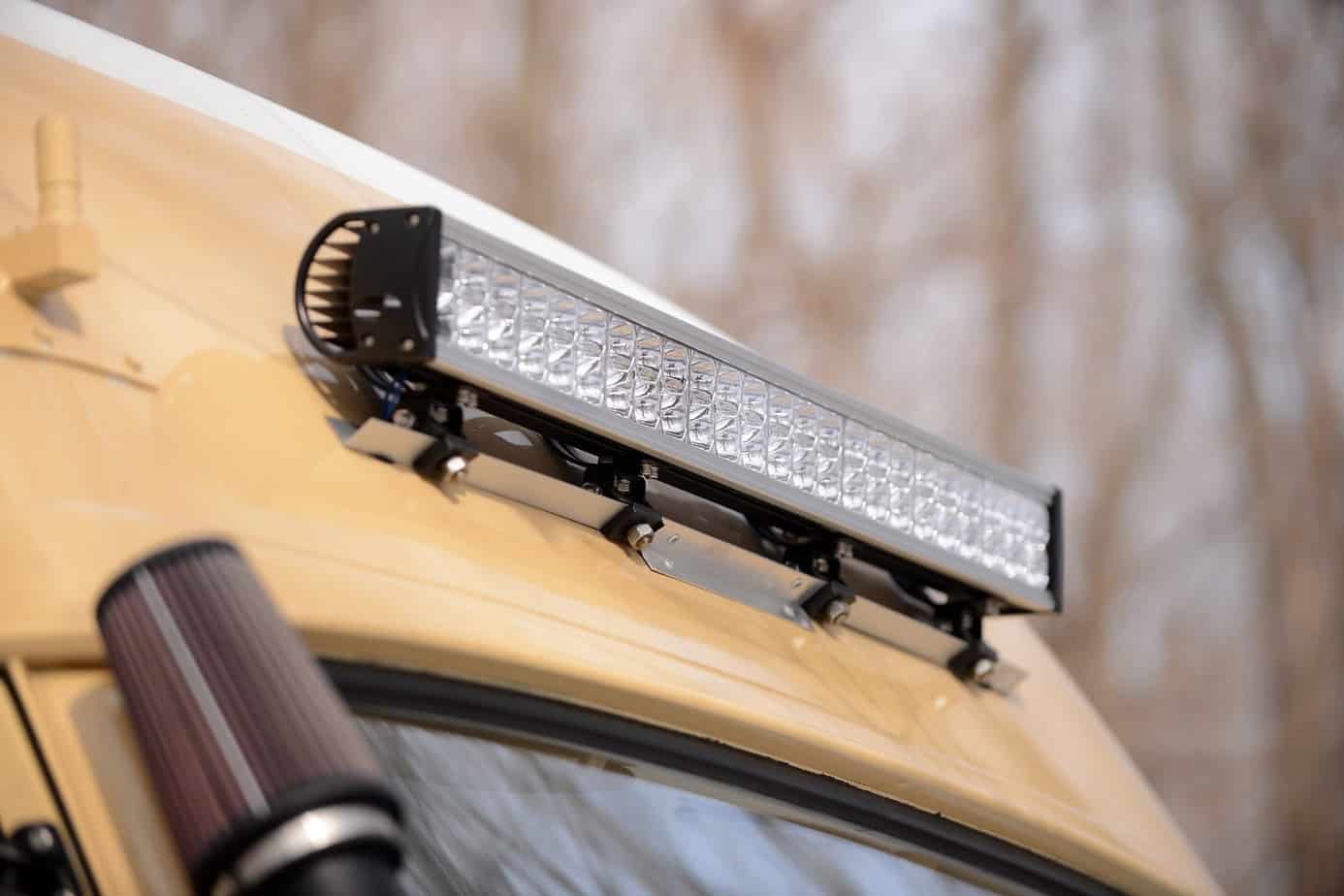 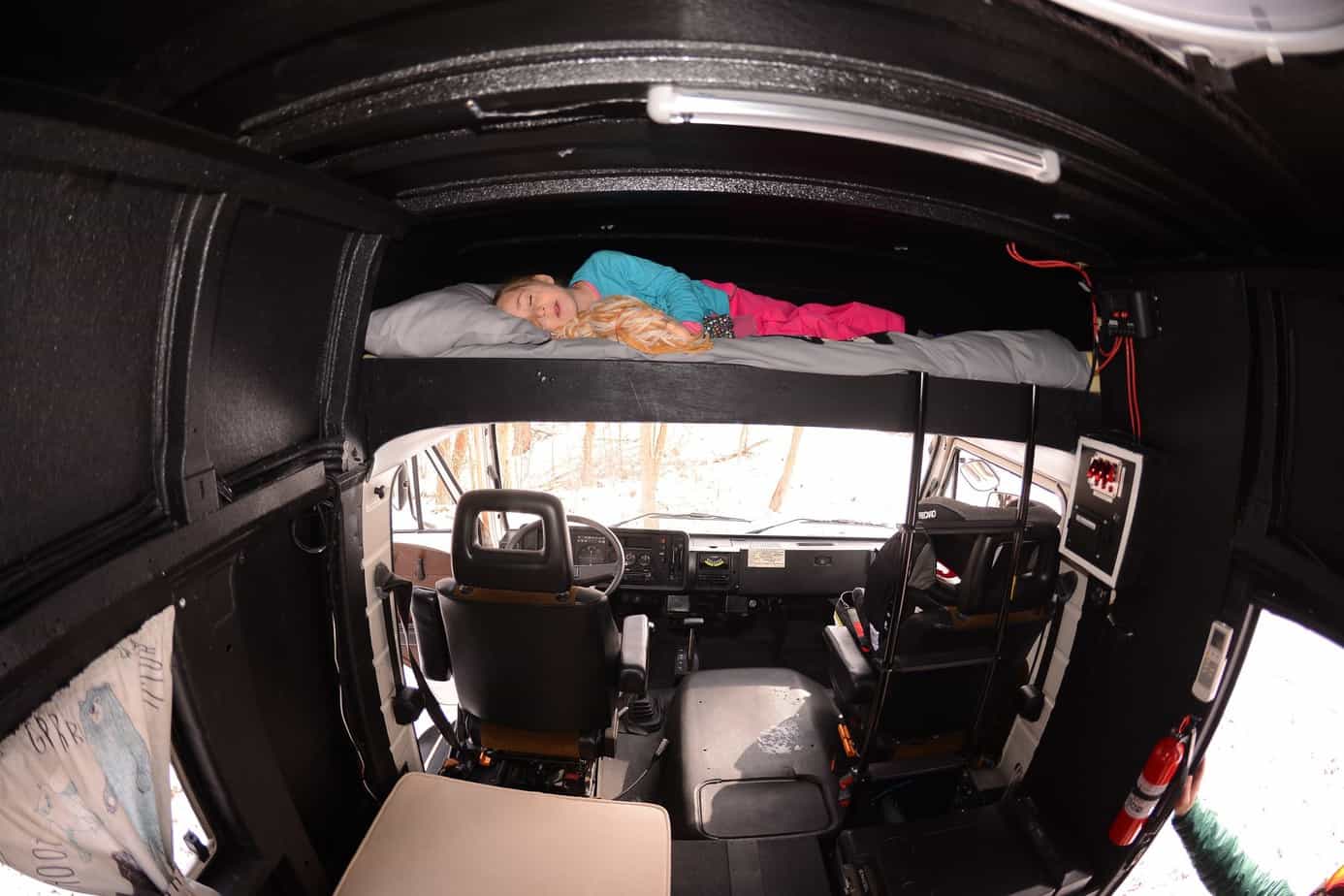 Of course, a lot has changed since 1989. If you are the type of person who gets nightmares from the Dieselgate scandal, this diesel engine powered overland vehicle may not be your first option. Also since most of them, if not all of them, were used by commercial ventures; finding one in good shape is going to be a challenge these days. However, if you are interested in a proven, rugged, and truly unique vehicle with virtually no electronics to bring you to the remote corners of Alaska or Africa, this platform may just be the perfect choice for you. 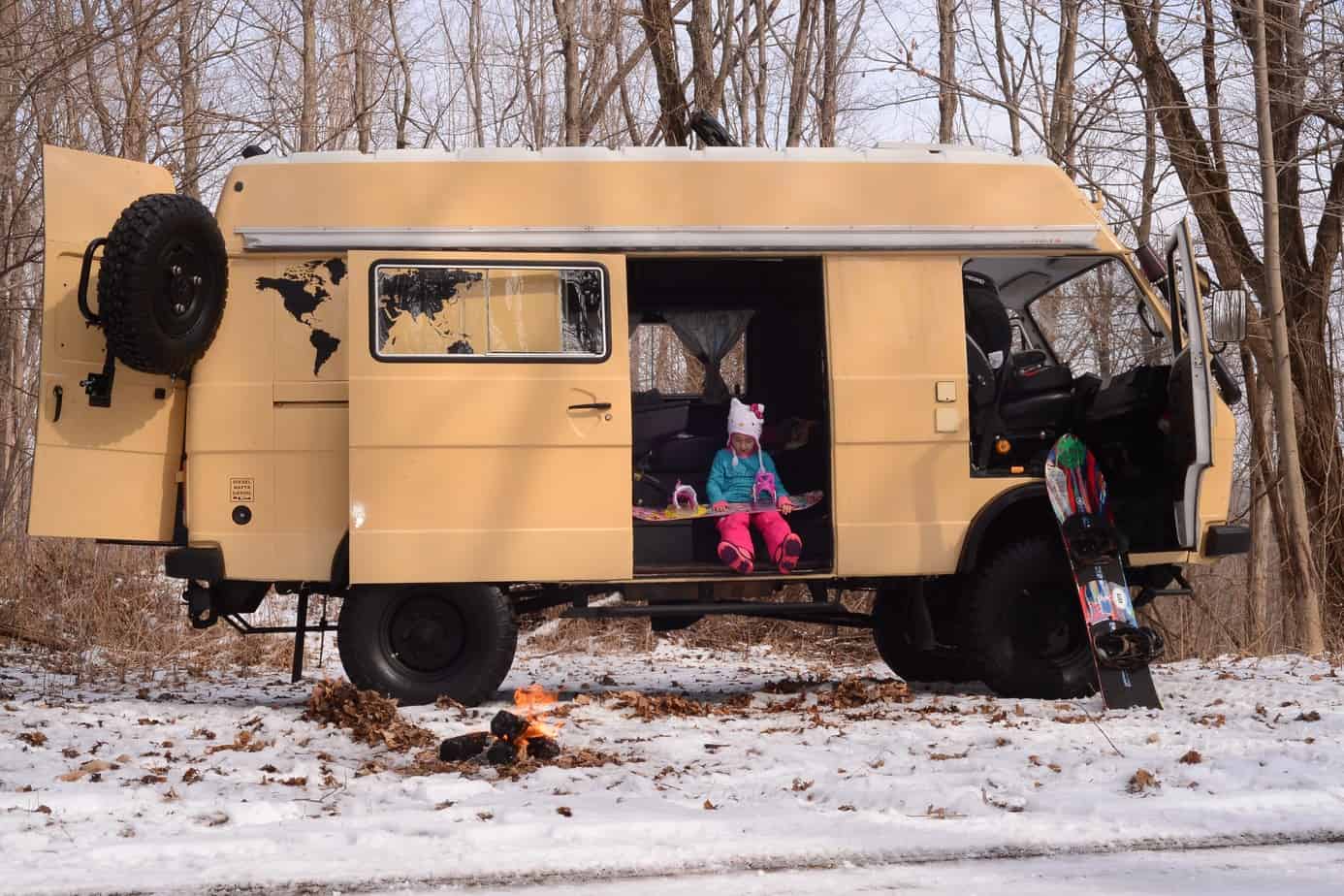 If you are interested in learning more about this vehicle, here are a few sources on the web.