Today, we find a very interesting vehicle for sale on the forums. It’s a right-hand drive 1978 Toyota HJ45 diesel pickup that was originally sold in Africa but has somehow found its way to Kodiak, Alaska. The “old Landy” as the name on the camper shell suggests, should be rather cool, but there’s a catch. You see in addition to the fact that it’s not currently running, this Cruiser is, well, ugly. The paint job is a mix of light blues, whites, and pinks, and the designs chosen look like something straight out of a 1980’s bowling alley. The cumulative effect is enough to make us cringe, but despite these flaws, this ugly ducking might have the potential to become a swan. You see, in a market where these trucks are fetching a premium, the owner is asking just $8,000, and after a month without interest, he has mentioned that the price is negotiable. 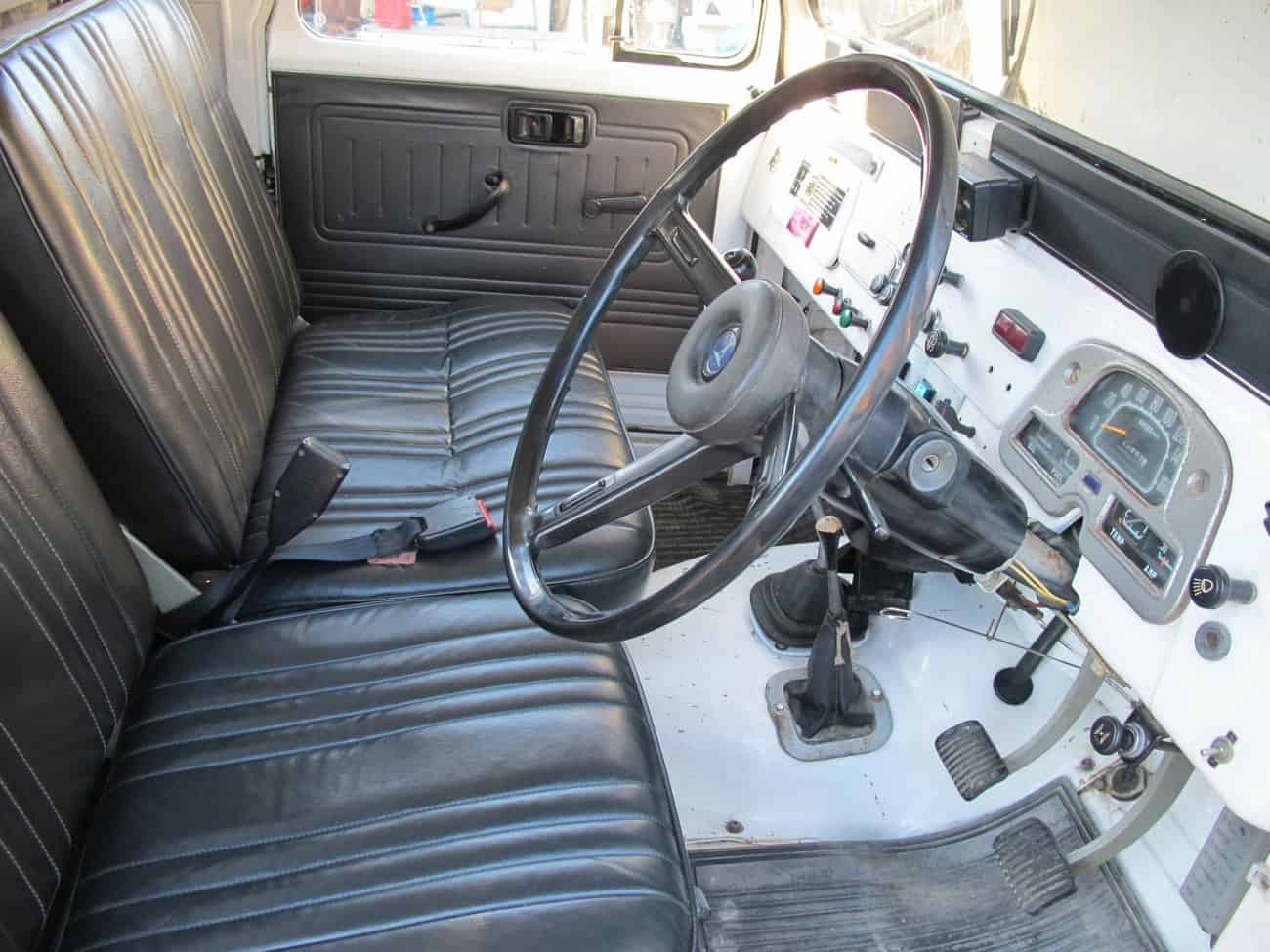 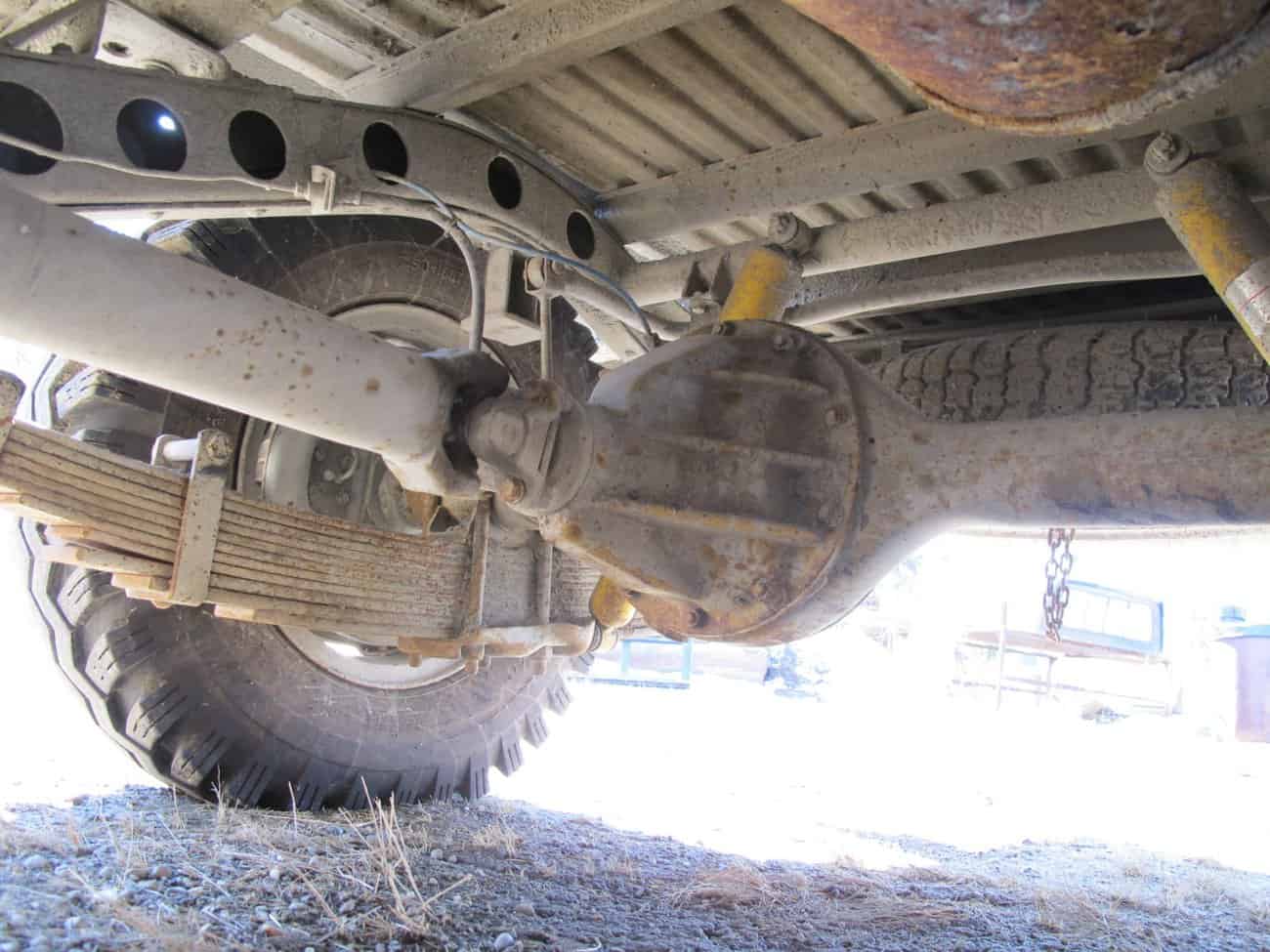 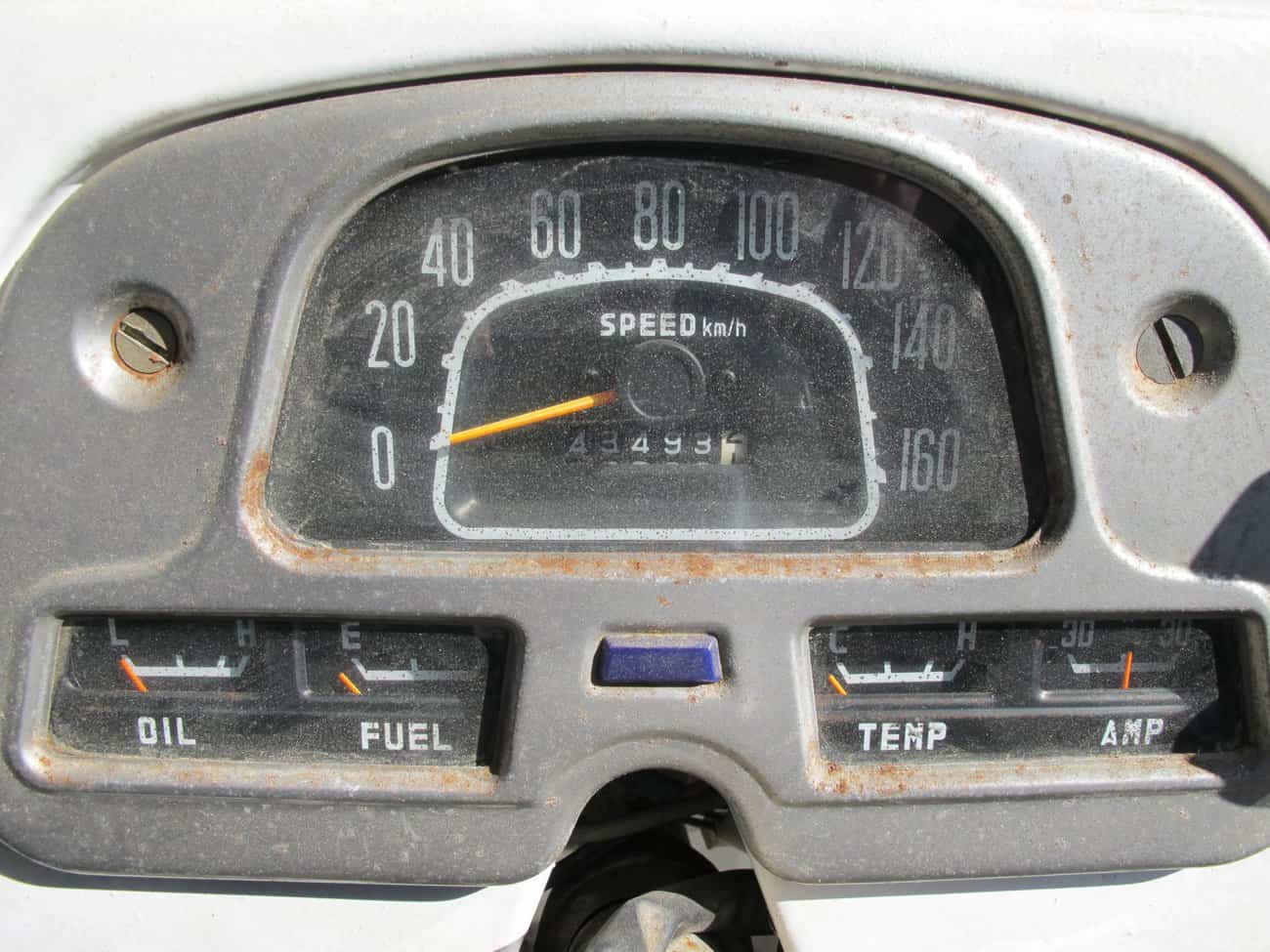 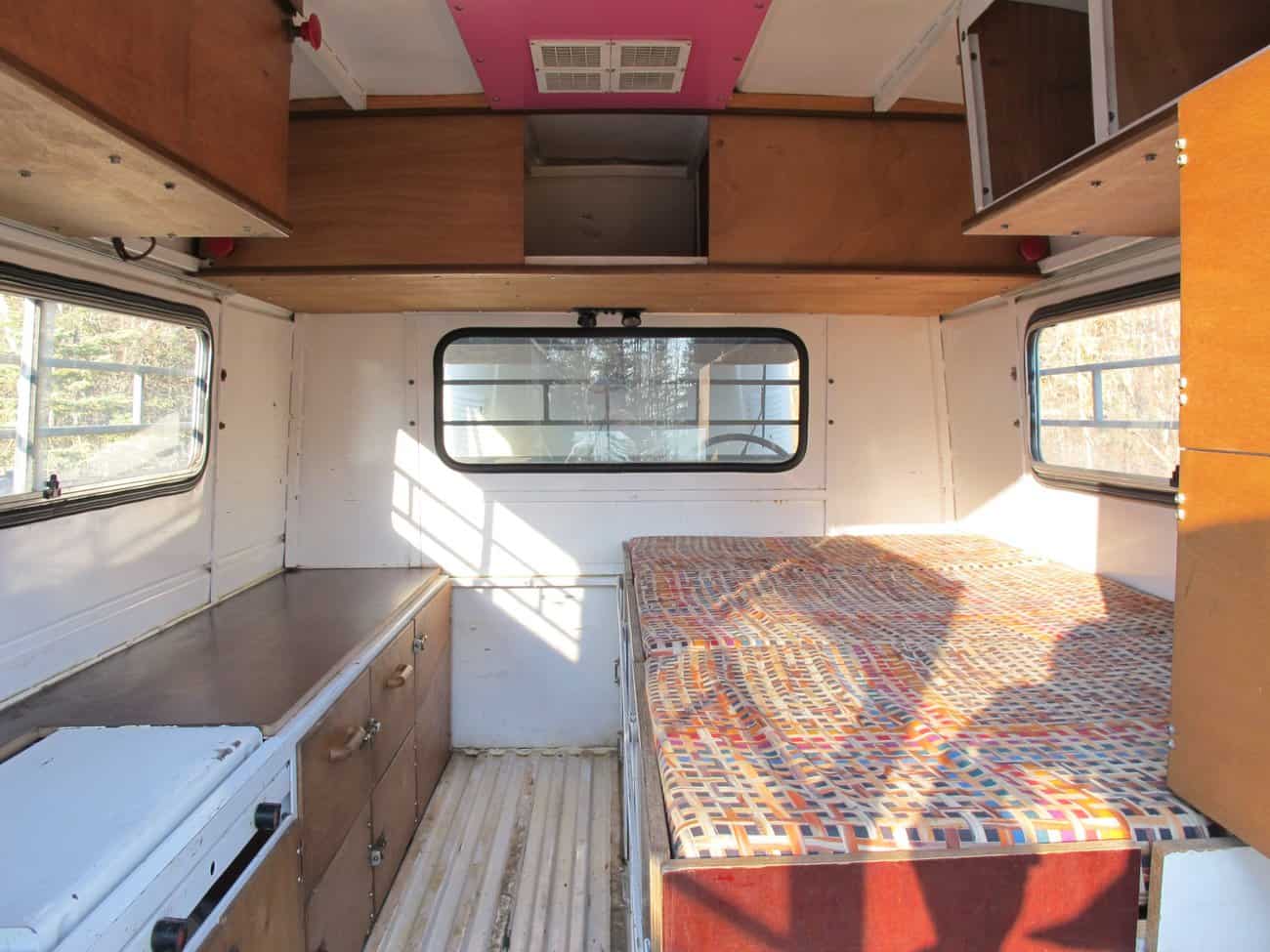 For reference, solid examples of HJ45s go anywhere from $20,000 to $50,000 these days, and it’s difficult to find one in any condition for less than $15,000. That means that this truck could be the steal of the year if you’re willing to put in the work. Based on the photos, the bones of the vehicle appear to be extremely clean. There are no major holes or bends, the interior is in fantastic condition, and the custom camper shell is actually pretty well done. It even comes with an awning, bull bar, Warn winch, and ARB lockers which may or may not work. 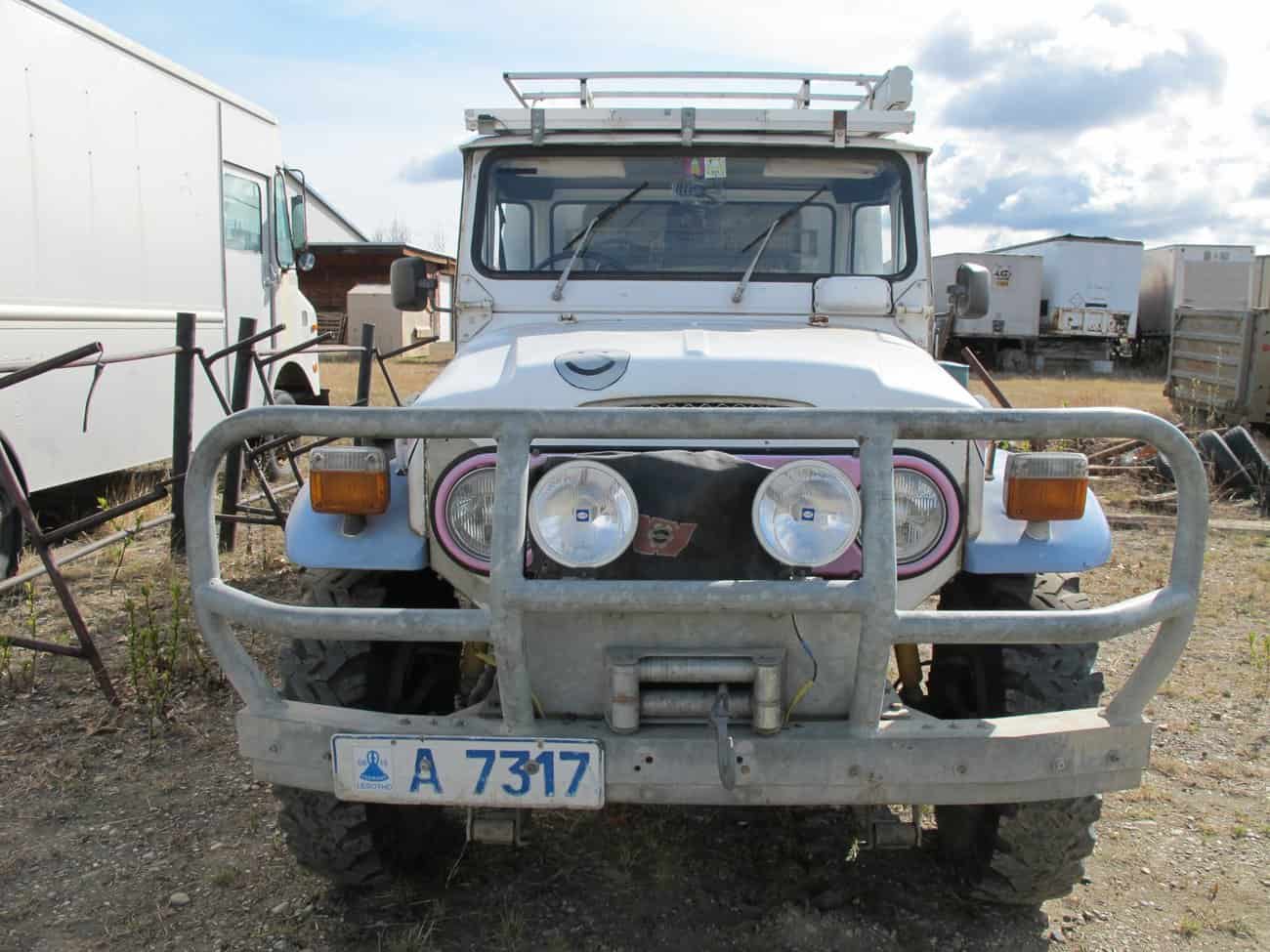 Truthfully this truck is a bit of a gamble. Like all used cars, there could be any number of things wrong with it, but if it was in California, we have little doubt that it would be gone already. Fortunately, its Alaskan location has kept folks away thus far, and might just present the perfect opportunity for someone to swoop in for the sale. If we were buying it, and we just might, we would throw a fresh coat of paint on it, drop in a rebuilt or even updated motor, and enjoy one seriously cool Cruiser. I mean, who doesn’t dream of a diesel 40 Series camper?

To learn more, message the seller on the for sale ad here. 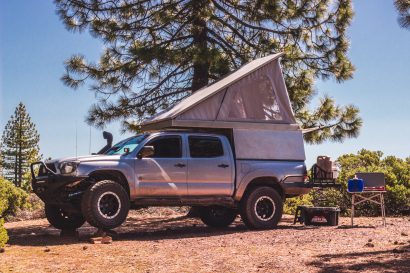 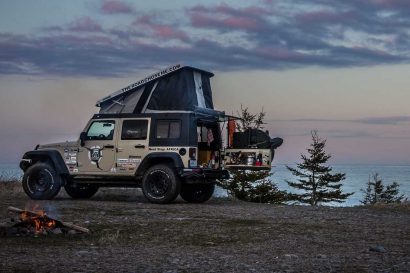 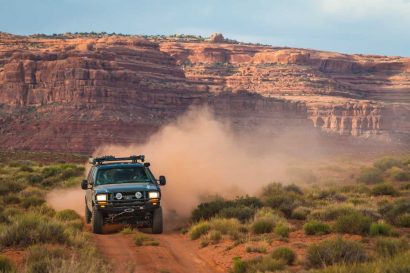 From The ExPo Vault: Dust and Snow in the American West