I must be honest; I had never heard of Andorra before we started traveling in 2010 and, it appears, my ignorance was shared by many. I blame it on the fact that the country is only 181 square miles (about the same size as the metro center of Albuquerque in New Mexico), and the entire country is enveloped between France and Spain in a neat little valley in the Pyrenees mountains. Although Andorra’s city center is jam-packed on most days by tourists, it is also frequented by the French and Spaniards, who take advantage of the quick drive to purchase liquor and cigarettes in bulk and perhaps a splurge on some jewelry or electronics. The duty-free purchase of a drone first enticed us to visit this country, but the Smugglers Route kept our attention. 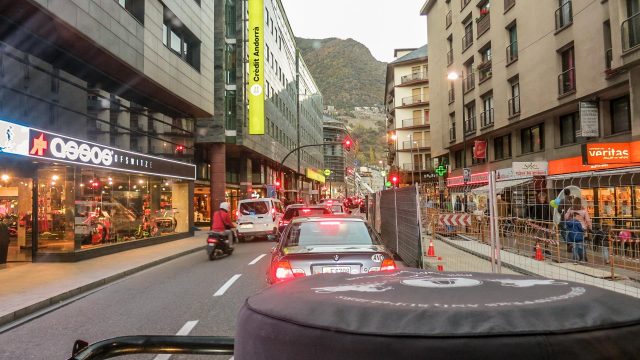 The Smugglers Route has been a safe corridor since the 20th Century, traversed by not only pilgrims, peddlers, and smugglers of contrabands but by Spaniards fleeing the Spanish Civil War between 1936 and 1939 as well as WW2 refugees and evaders. 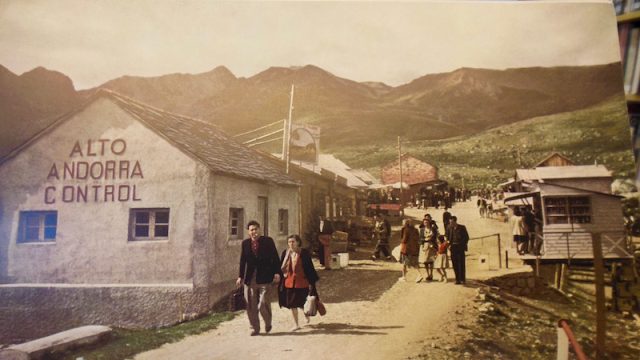 The Smugglers Route trail begins in Alins and continues to Tor, a small village that lies on the border of Spain and Andorra, before winding it’s way up to Port de Cabus at an elevation of 2,302 meters. The trail then continues into the capital, Andorra la Vella on paved roads through ski towns. Several forks in the road allow you to venture to other routes, but this is the most popular trail, and you may find some bikers and cyclists enjoying it too. The entire route should take only a day or two, with a night or two spent on the mountainside. 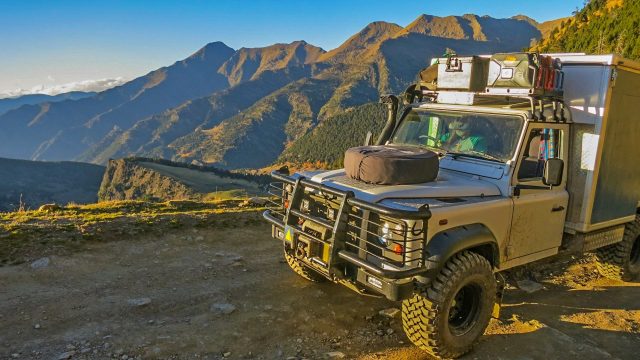 These are just a few of the many hiking routes in Andorra:

Besides hiking, fly fishing for trout is very popular, and there are 15 controlled fishing areas in Andorra. Or you can try your hand at hunting frogs, tasty. 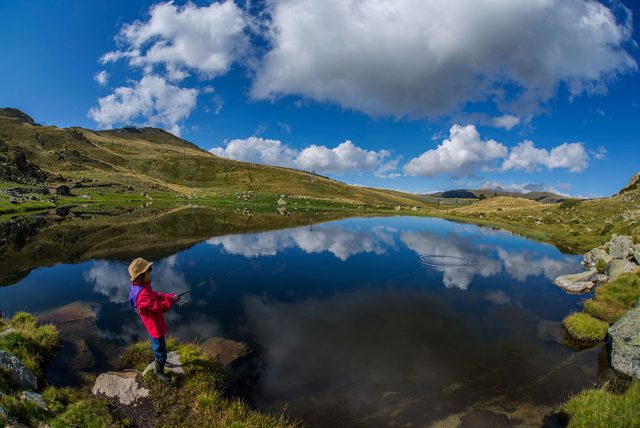 There are several spas in Andorra la Vella, but the Sport Wellness Mountain Spa is the most recommended.

If you’re interested in trails in the surrounding areas, have a look at Wikiloc.com; for a small annual fee, you can download the maps to any device, and record your journey. We have used this app religiously for the past eight years for all our trail adventures. 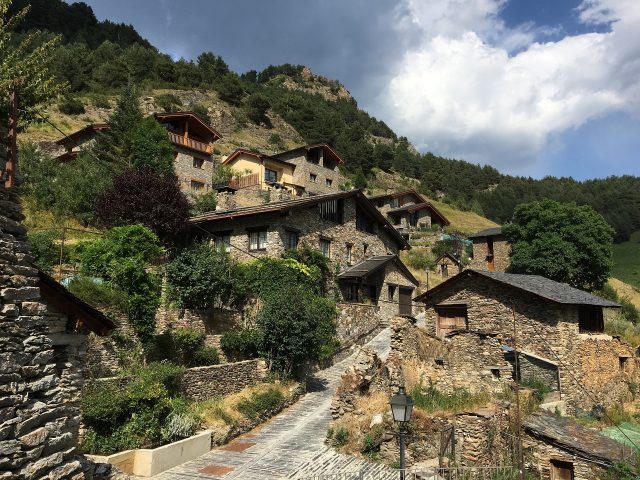 Sidenote: In the 1980s, a dispute between the 25 inhabitants of this tiny hamlet of Tor, resulted in three murders which remains unsolved to this day. If you’re interested, you can research the book: Tor: tretze cases i tres morts (Tor: Thirteen houses and three deaths) by Carles Porta

Luisa Bell has always had a passion for travel, but she never imagined that she would travel the world, with her family, in a self-built Land Rover Defender camper. As the navigator, administrator, and penetrator of bureaucracy, she has led her family to over 65 countries on five continents. Luisa is the wife of Graeme, and their quarter-century together feels like a full century in overlander years. Her two kids and her dog are her pride and joy, and if she could travel with them indefinitely, she would. With a background in immigration law, she has the ability to make the impossible possible and has no plan of settling down or retiring her full-time traveler status. Follow her adventures at www.a2aexpedition.com