Smuggling weapons from France into Spain was a risky proposition during the late 1700s. The Napoleonic wars had thrown the region into great risk as France and Spain struggled for power, the Pyrenees serving as a limited buffer to the rapid advancement of troops. Although Andorra was officially neutral in the war, its borders proved an efficient means of transporting illegal goods between the two warring countries. This created a network of roads and tracks suitable to the most rugged of travelers, also supporting small villages and enclaves throughout the valleys and steeps that comprise this contiguous range.

While my goal was not to smuggle weapons, I did have the goal of crossing the Pyrenees by these ancient tracks, following as many dirt roads as possible starting at the border with France and Andorra and continuing south and then east to Barcelona. Instead of a horse or cart, I would be using the ever reliable and faithful Suzuki Jimny. What the little truck lacks in horsepower and payload it more than makes up for in charm and durability. Even though I live some of the year in the United States, most of my time is spent exploring the remote and raw places of the world where each new dirt track or village provides a new perspective on the cultures and geology of our planet. These travels have encouraged me to travel light and simple, and for this trip (which would ultimately take me all the way to Mongolia), I bought a Jimny in the UK and went through the process of obtaining the V5 and completing a series of modifications and services with Outback Imports of France.

The Jimny was shipped from the dealership in Shropshire to Valance where Patrice and his team at Outback Imports fitted the truck with an Old Man Emu suspension, Rasta 4×4 skid plates, Supervision LED lights and huge (ok, 215/75 R16) Bridgestone tires. Everything else was left stock and my additional kit amounted to a backpack, a compressor and tire repair kit, a small set of tools and two 20L fuel cans. Everything fit easily in the Jimny and I could still see out of the back window. Running well below GVWR is a key to durability on these long overland treks. With the truck checked out and a few stickers applied (you do know they make you faster), I left Valence and completed a quick 4wd test in the hills west of Boree. The Jimny fared well, though it showed its limitation in low range. The 2.0:1 ratio is simply insufficient with the available engine torque. A 2.5:1 ratio would be better and a 3.0:1 ideal.

With the initial testing complete, I headed further west and into the foothills of the Pyrenees where I camped at the base of the walled and gated 13 century abbey in Alet-Les-Bains. Traveling in France often feels like moving about a living museum, each turn in the road revealing a new mystery, a new gem from the past. This theme continued as I climbed further into the foothills, testing the hardy but somewhat anemic 1.3L petrol engine of the Jimny. The best solution to the limited power was to keep the RPMs up and the motor at the height of its limited power band. Nearing the border with Andorra at almost 3,000 meters, the Jimny was making about three horsepower (a slight exaggeration), forcing me to travel in first gear. This however was actually a blessing as I was so distracted by the natural beauty of the place that any faster speed would have only caused me to drift from the road.

Andorra is filled with exceptional 4wd tracks, their numbers easily filling a weeks-worth of determined exploration. I had just a few days, so I concentrated on the high-mountain and more rugged routes, crossing over 3,000 meters at points and crossing the border into Spain. Crossing borders in Europe has certainly changed in the last decade, the border post now abandoned and the only indicator of leaving one country to the next is that the Spanish road was dirt (crossing at 42° 32.784’N, 1° 25.154’E). Dirt was certainly what I was hoping for as bad roads usually bring fewer and more interesting people. This road was no exception as it degraded quickly and I shifted into low range and let the tires down to 1.5 Bar to soften the ride on the loose rock and to improve traction. The shelf road was steep and rutted, with even a few ledges to negotiate, grip further reduced by the water running across the track from surrounding snowmelt. Being alone, I lacked the benefit of a marshal (spotter) and tested the skid plates a few times on the way down- other than the clank of metal, the Jimny never protested. After a series of rocky switchbacks the road levels at a beautiful meadow where a few overlanders were camped, some from France and one from Germany. I stopped to chat for a few minutes and we share stories of global adventure. Adventure motorcycles rode by and one clearly frightened family that had made the mistake of following the GPS and were afraid they were lost (they were). With some encouragement, we sent them back up and could hear the horn beeps when they made it back to the top.

Saying goodbye to my new friends, I continued down the valley to the village of Tor, where a chance meeting with a huge Pyrenees (dog) slowed my speed enough to notice the small restaurant on the side of the track. I stopped and they invited me to eat with the family (and the dog), the wonderful meal including cheese and dried meets along with a salad, pasta and several cuts of pork. With my belly full, I continued towards Barcelona and camped along a stream, setting up my tent just before the evening showers let loose. Tucked deep in my sleeping bag I couldn’t help but smile – there are fantastic 4wd tracks in Europe and warm, inviting people. This is true of most of the world, and as I drifted off to sleep, my thoughts went to what adventure would await me in Central Asia and the dusty tracks of the Pamirs. 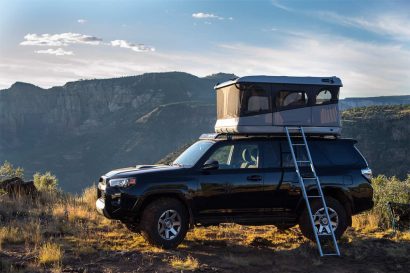 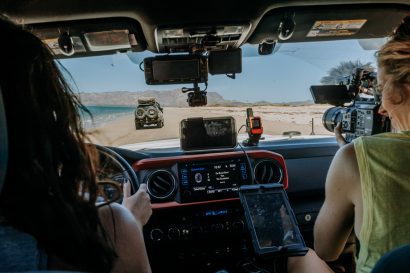 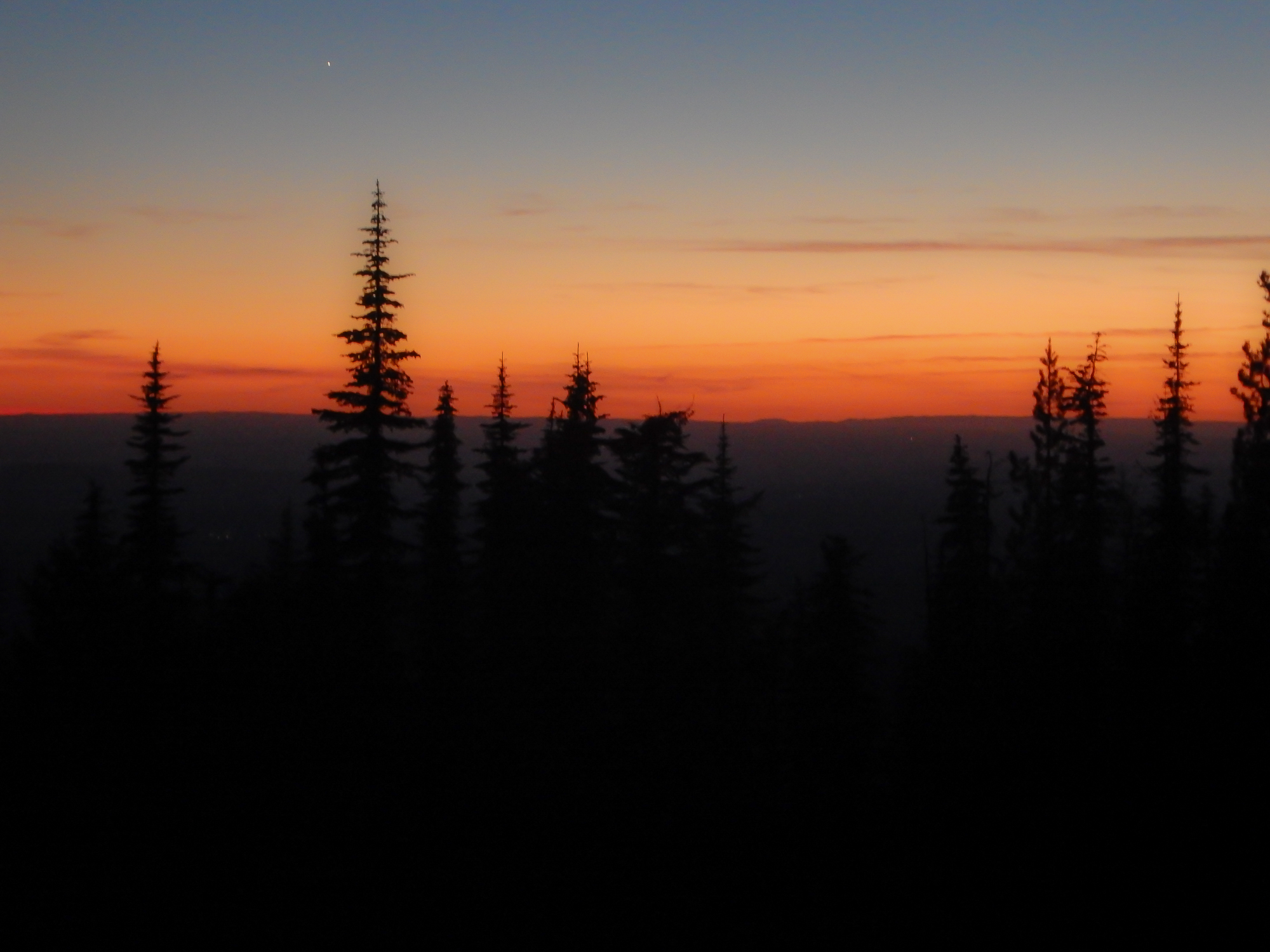