Via West County Explorers Club: We picked up this book recently while browsing the shelves of a bookstore in Fairhaven, Washington, Bellingham’s historic downtown.

It tells the story of Polly Bemis, who, as a young woman, was sold by her starving, rural, Chinese family for two bags of seed and shipped by traffickers to San Francisco in 1872. There she was sold again, sight-unseen, to a Chinese merchant living in the remote mining town of Warrens, Idaho, for the considerably larger sum of $2500 (about $46,000 today).

Some years later, as legend has it, the merchant wagered her in a poker game, with a local saloon keeper named Charlie Bemis, and lost. She ended up living with Charlie, ran his boarding house and, in 1890, saved his life when he was almost killed in a gunfight. Four years later they would marry and move to an even more remote ranch, 17 miles out of Warren, on the banks of the Salmon River.

Well, Natalie and I thought this sounded like an amazing story and began to read when, to our utter surprise, we realized that we’d been to Warrens, Idaho!

Today Warren, as it’s now known, is mostly a ghost town, though Wikipedia lists its current population as 16. Below are some photos of our trip there in the fall of 2010. If you’re interested in other places to go in Idaho, check out these posts:

Burgdorf Hot Springs (in business since the 1870s) 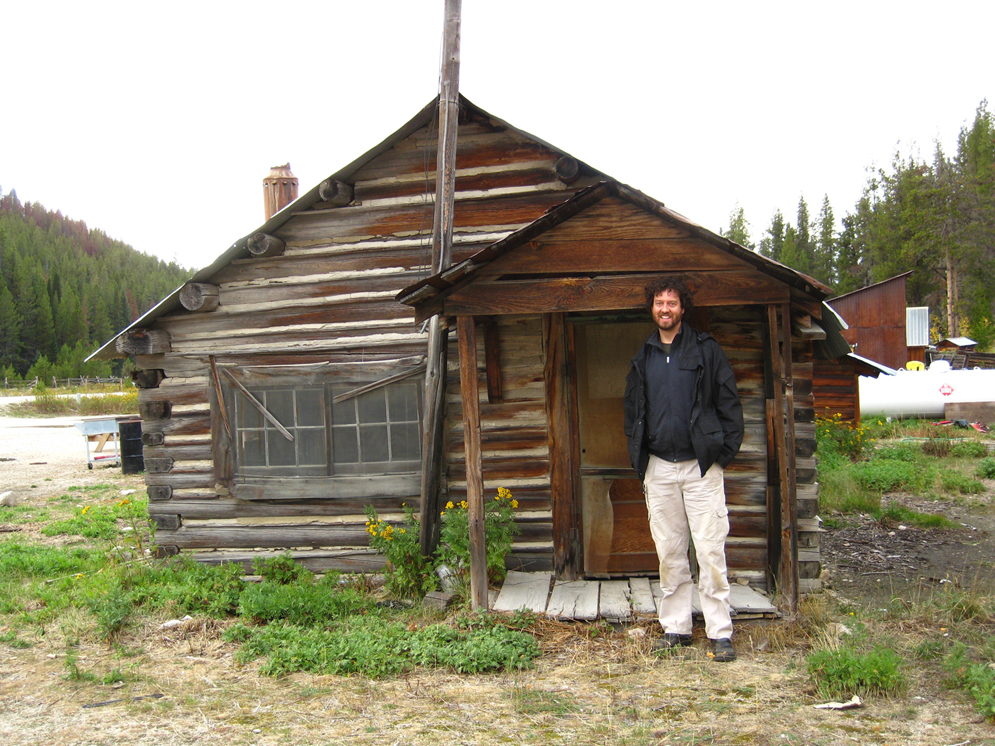 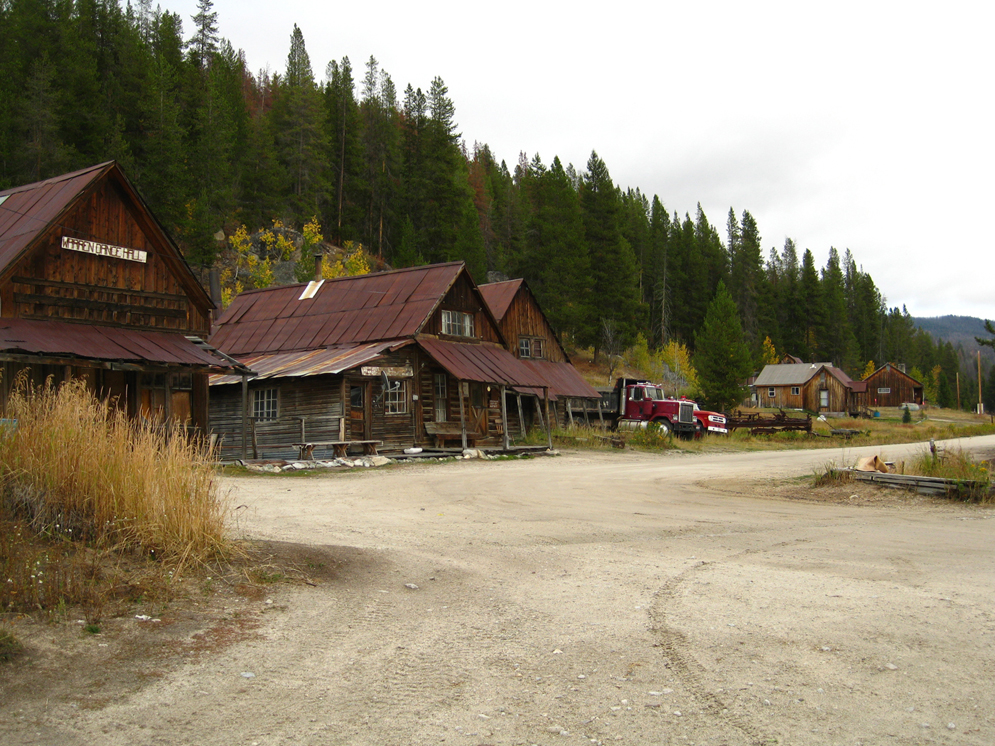 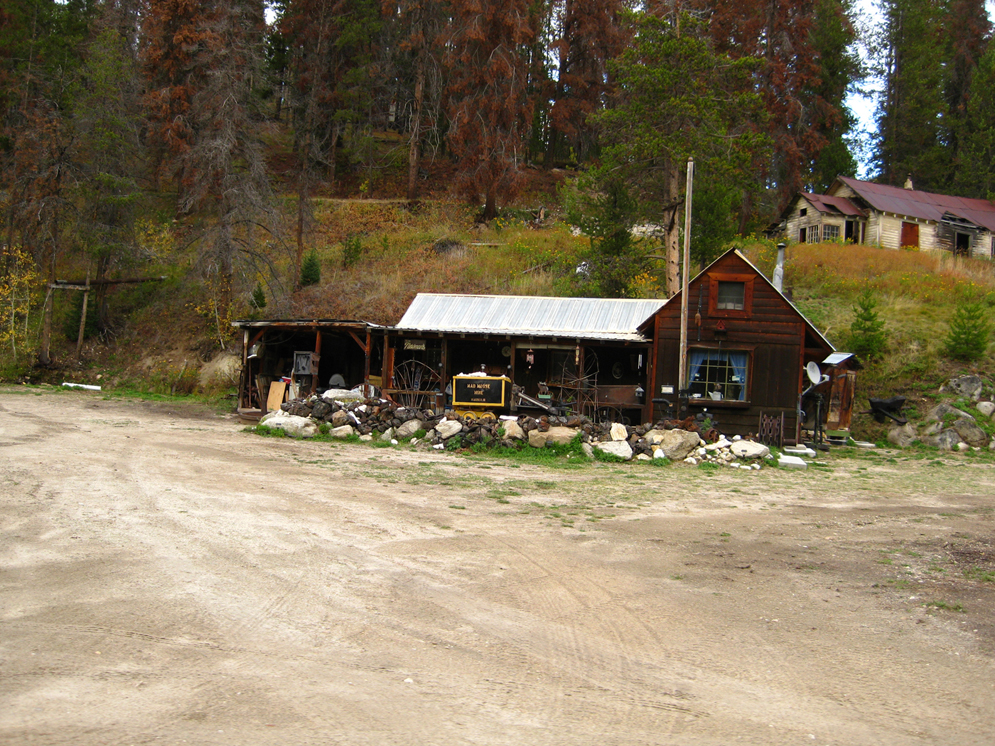 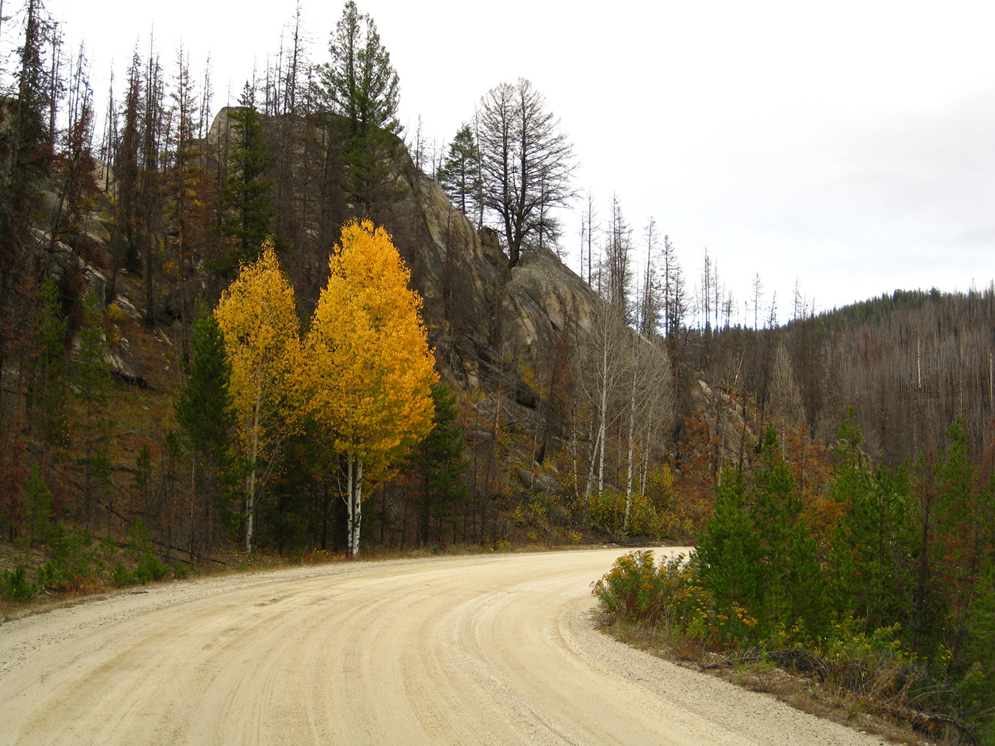