The cancellation or postponing of events is common news these days, but organizers are doing what they can to work around COVID-19 restrictions. The 2021 Yokohama Sonora Rally is one of many who have been forced to reschedule. The event, normally scheduled in March, will be moved back to May 9-14. 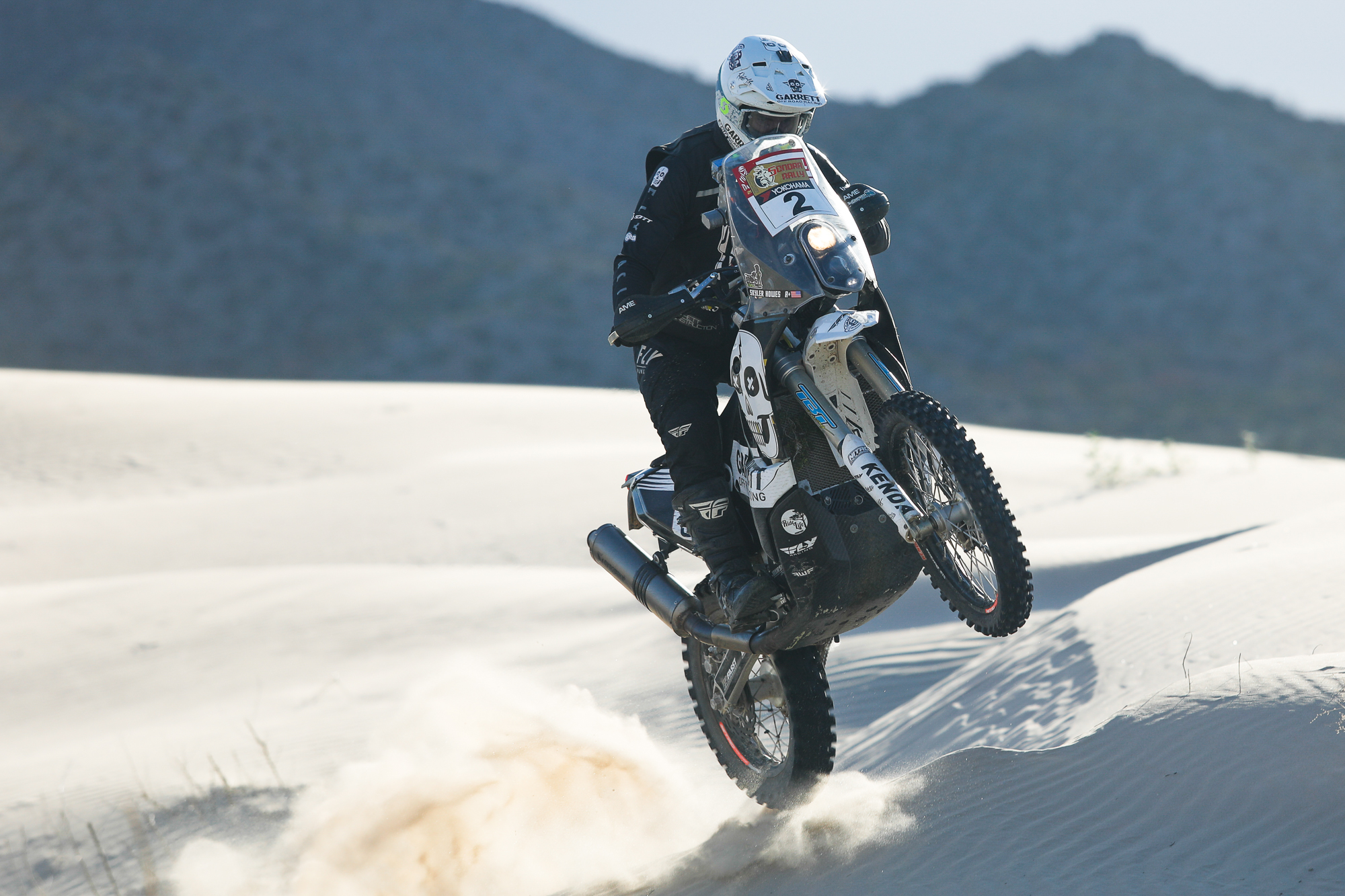 From presenters Method Race Wheels: “The safety of our racers, volunteers and of course the local population who support the rally are our number one priority. We are working on a COVID-19 protocol with the state and will keep you updated as info becomes available.”

The Sonora Rally is open to motorcycles, UTVs, two- and four-wheel-drive vehicles. Jeeps and other street-legal vehicles can enter the non-racing Adventure Raid class. 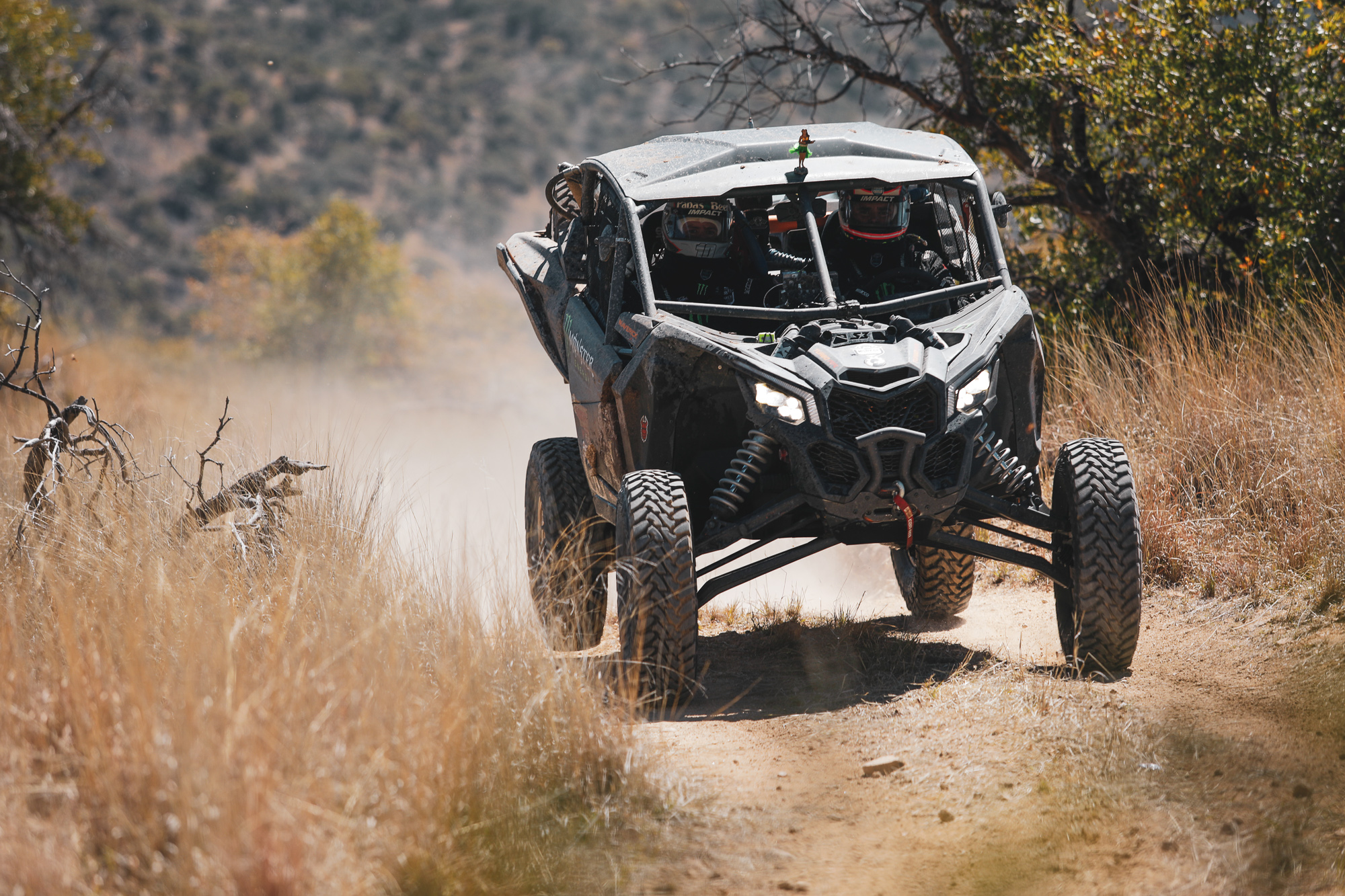 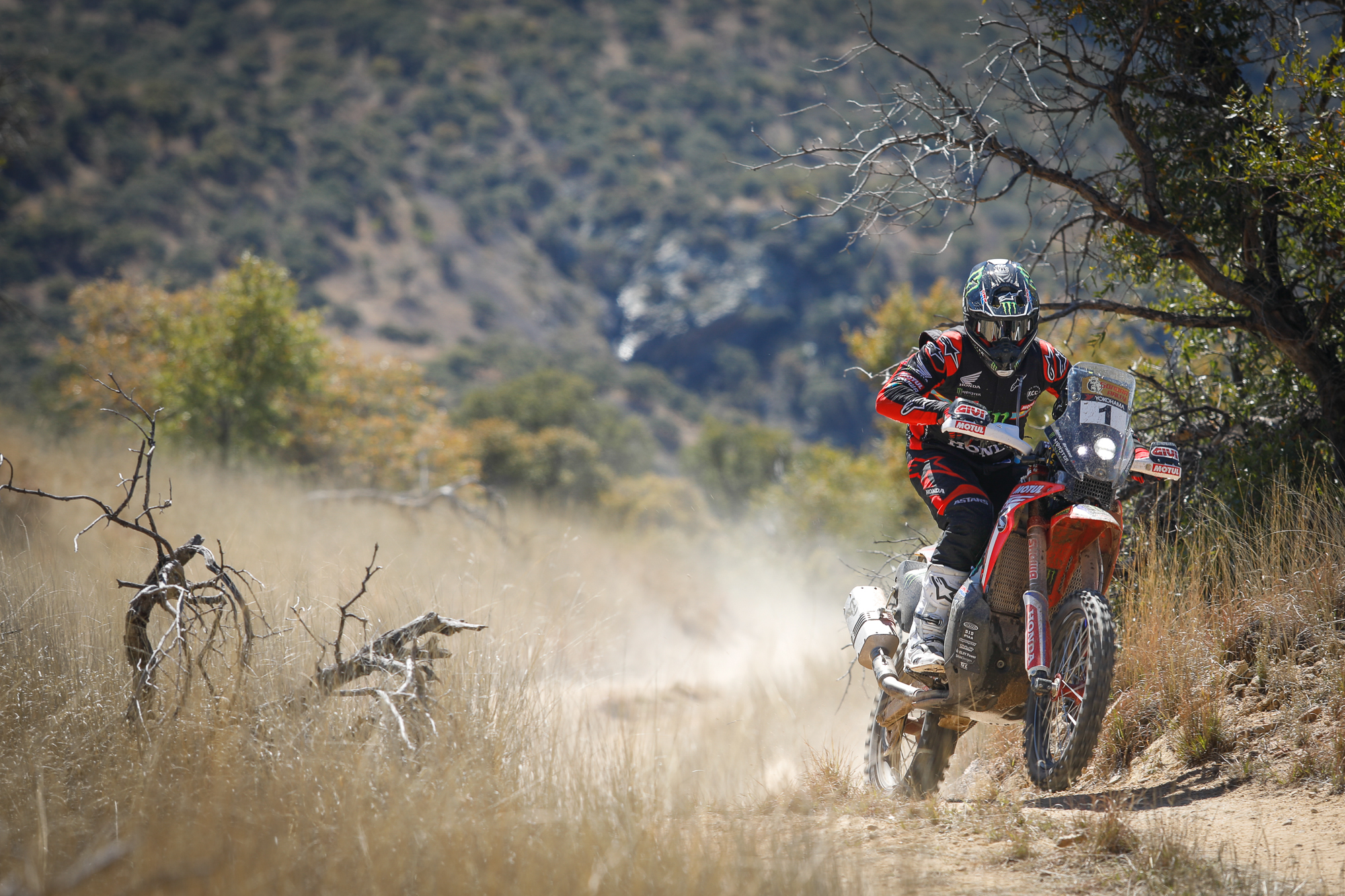 Below is a 12-minute video to help give you an idea of why this five-day rally is called “a true Dakar style adventure.”

For more on the Sonora Rally, here is an unedited press release by event organizers Method Race Wheels.

For those new to rally raid or just looking to sharpen their skills before taking the coming Dakar-style trials in Sonora, Mexico, Sunday, May 9, 2021 will host their famed navigation and tactics course, the same day as Tech and Registration. At this time, teams can also sign up for their photo package with WESTx1000, who will require a photo of the riders/drivers holding their helmets next to their respective vehicle (trust that this is a worthwhile step in the process).

Despite continual chaos around the globe, January offered plenty of positive moments to lighten the load a bit for motorsports fans. At the 43rd Annual Dakar Rally, a cherished partner of the Yokohama Sonora Rally–presented by Method Race Wheels–although SR champion, HRC Honda rider Ricky Brabec didn’t nab a second title to follow his historic victory last year as the first-ever American at the top of the podium (accompanied by his comrade Casey Currie in the UTV class), he did, however, accomplish a one-two finish for Honda. 1987 was the last time a Honda has been in First Place, courtesy of Kevin Benavides, and Second, thanks to Brabec. Having a slow start in week one, Brabec pulled it together and nearly took it all in the end–gracefully stepping back for his teammate (like it or not).

A similarly extraordinary performance came from Sonora Rally 2018 winner Skyler Howes who followed his 2020 Dakar finish at 9th place, as a privateer, with 5th overall among the elite group of factory athletes in the Top 10. With BAS DAKAR KTM Rally supporting his efforts in 2021, Howes is still regarded as a privateer, making his achievements all the more exceptional! It was at that fateful ’18 Sonora Rally when Skyler won the Road to Dakar granting him free entry to the coming Dakar in Peru. And he’s not the only one to take advantage of such opportunities– by motorbike or even UTV.

Not every rider or driver might find the same sort of success as Howes, but they wouldn’t know without pulling up to the starting line. It has been thanks to programs like the Road to Dakar and even the Rallye du Maroc contest which has given grassroots racers the chance to compete in World Championships which might otherwise be unapproachable for any number of reasons. These prizes continue to offer incentives to competitors carving a name for themselves in the rally circuit, if not, helping to build a growing passion in North America. It’s the Sonora Rally’s intention to cultivate this trend into a lifestyle.

You can also head on over to sonorarally.com for more information and continual updates regarding the event.

The Pandemic and International Overland Travel 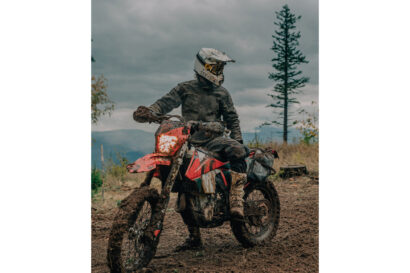 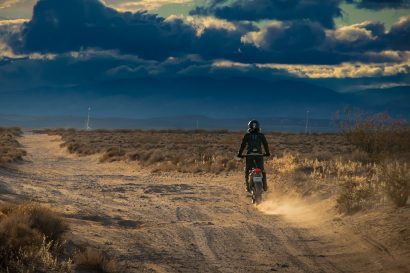 A Pilgrimage to Randsburg, California and The Husky Monument 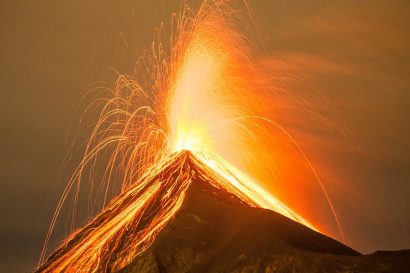