No one is more aware of the uptick in roof top tent popularity than the Overland International editorial team. We’ve spent the last several years evaluating over a dozen different tents from as many manufacturers. And now there is one more tent entering the mix. Yakima, one of the largest rack manufacturers in the world, has just released their own roof sleeper called the SkyRise.

Like many longtime ground tent users, I often wondered why manufacturers of roof top tents didn’t bother to make ultra-light models made with modern fabrics and updated features. I was always given the same canned response, usually something about durability, expeditions in Africa, and other variables that really don’t register with the average weekend camper. It was no surprise then, when Yakima released a tent made of lightweight 210 denier nylon and clocking in at just 70 pounds. That’s impressive, but there’s more to this than low pound count. 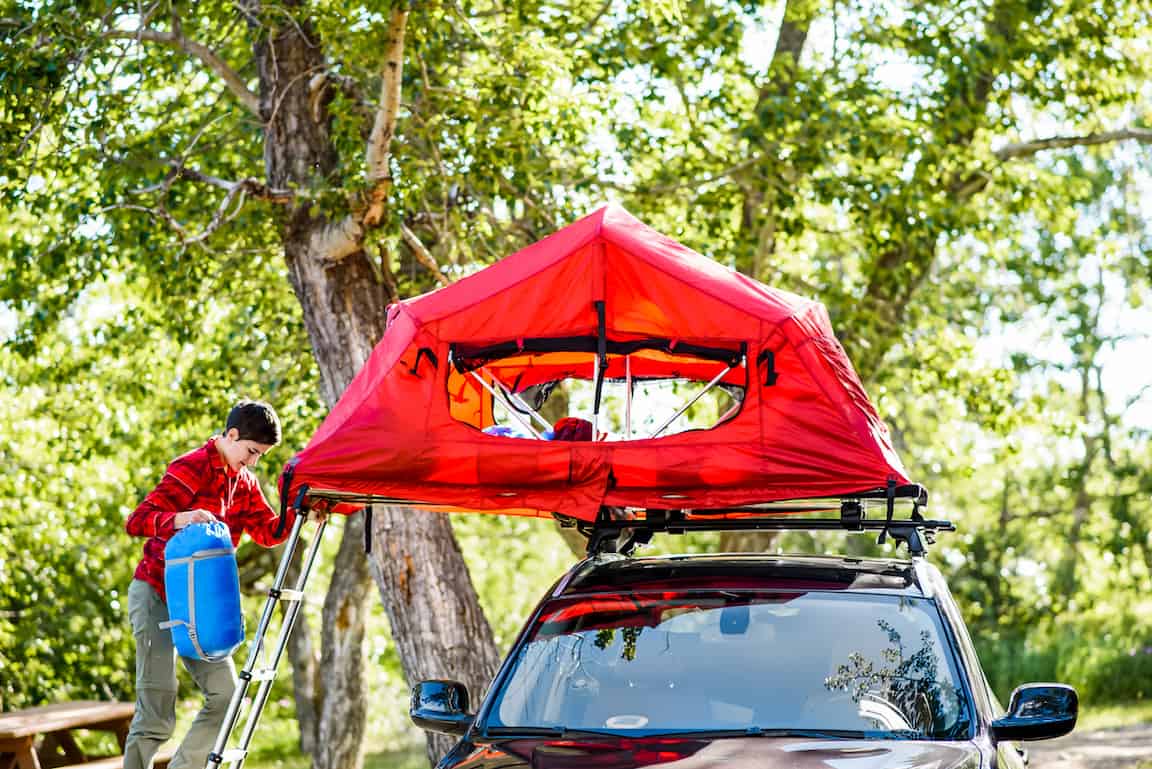 The designers of the SkyRise clearly understand the roof top tent market and what buyers need and want. Because not everyone has a 7,000 pound expedition vehicle, the low weight and small folded footprint make the SkyRise a viable option for smaller SUVs, wagons, and even sedans. Another much welcomed feature is the quick-release mounting system. Few people want to drive around day to day with a house on the roof, so a quick on/off is a long overdue innovation. 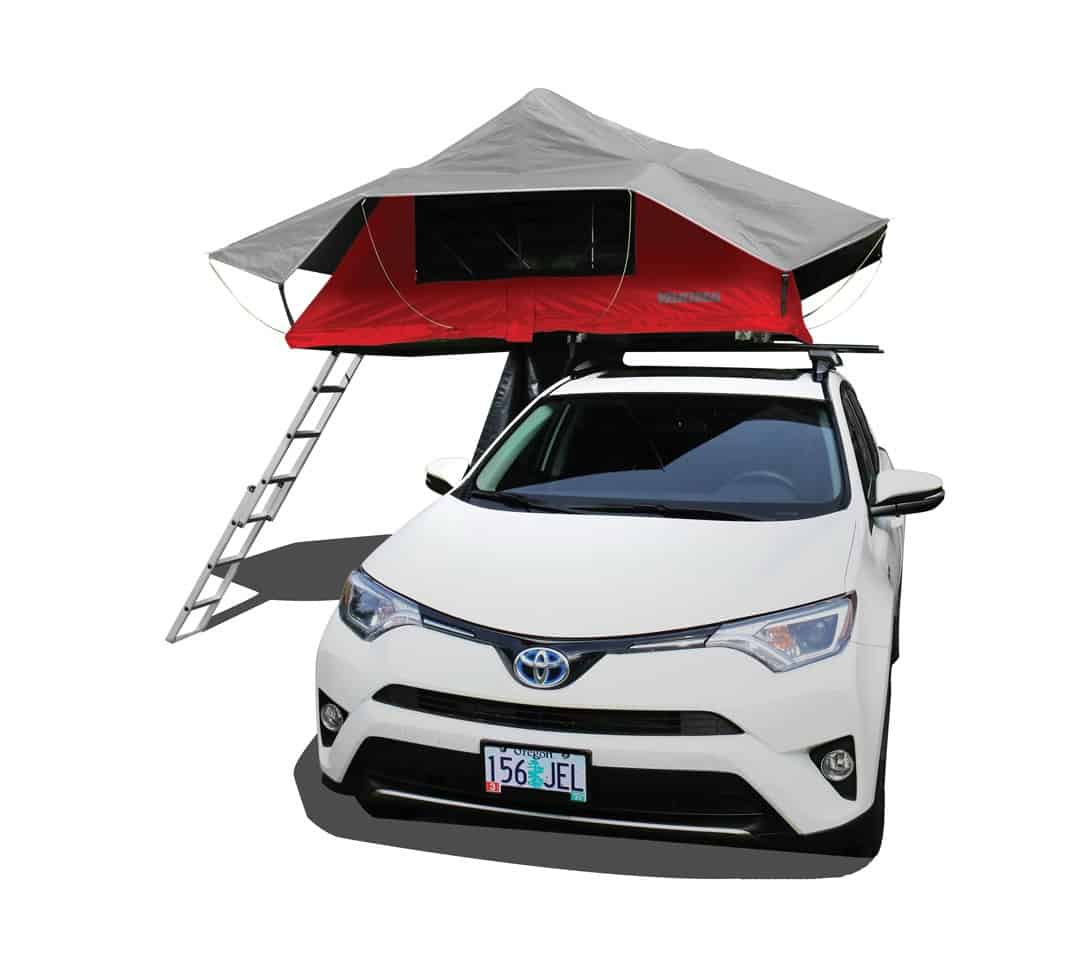 The rest of the SkyRise should look familiar to educated RTT buyers. The clamshell design, locking ladder, foam mattress, and other attributes are common to traditional tents in this segment. Yakima didn’t elect to reinvent the wheel, just make it better suited for a wider range of users. Available in two and three person models with an MSRP starting at $999 and topping out at $1350, they also nailed the value proposition. Many buyers will be drawn to the SkyRise by the reputation of the Yakima brand and their extensive network of dealers across the country.

Available in early 2017, we hope to get our hands on a test model as soon as possible. It was only a matter of time, and that time is now.

"New" Defenders from the East Coast 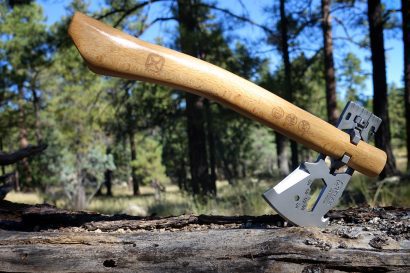 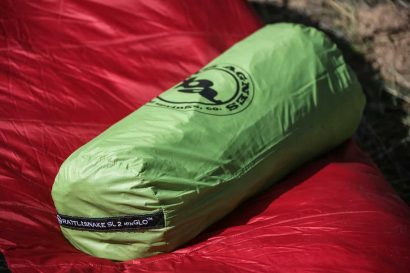 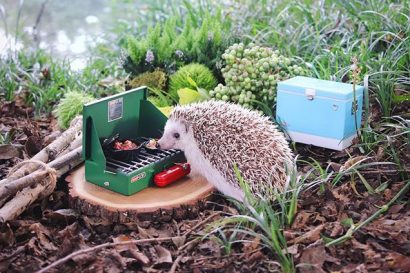