Expedition Overland’s newest series, Arctic Solo, tells the story of Richard and Ashley (@DeskToGlory) as they finish their Pan-American road trip by completing the final leg of their journey: Canada’s Northwest Territory to the Arctic Sea.

Episode one gave us a rundown of the trip and the rig Richard and Ashely are driving to Tuktoyaktuk; a 2016 Toyota Tacoma outfitted with an AT Overland Habitat, and a slew of other cold-weather specific upgrades to prepare the duo for the arctic conditions they’ll encounter in Canada’s frozen North. 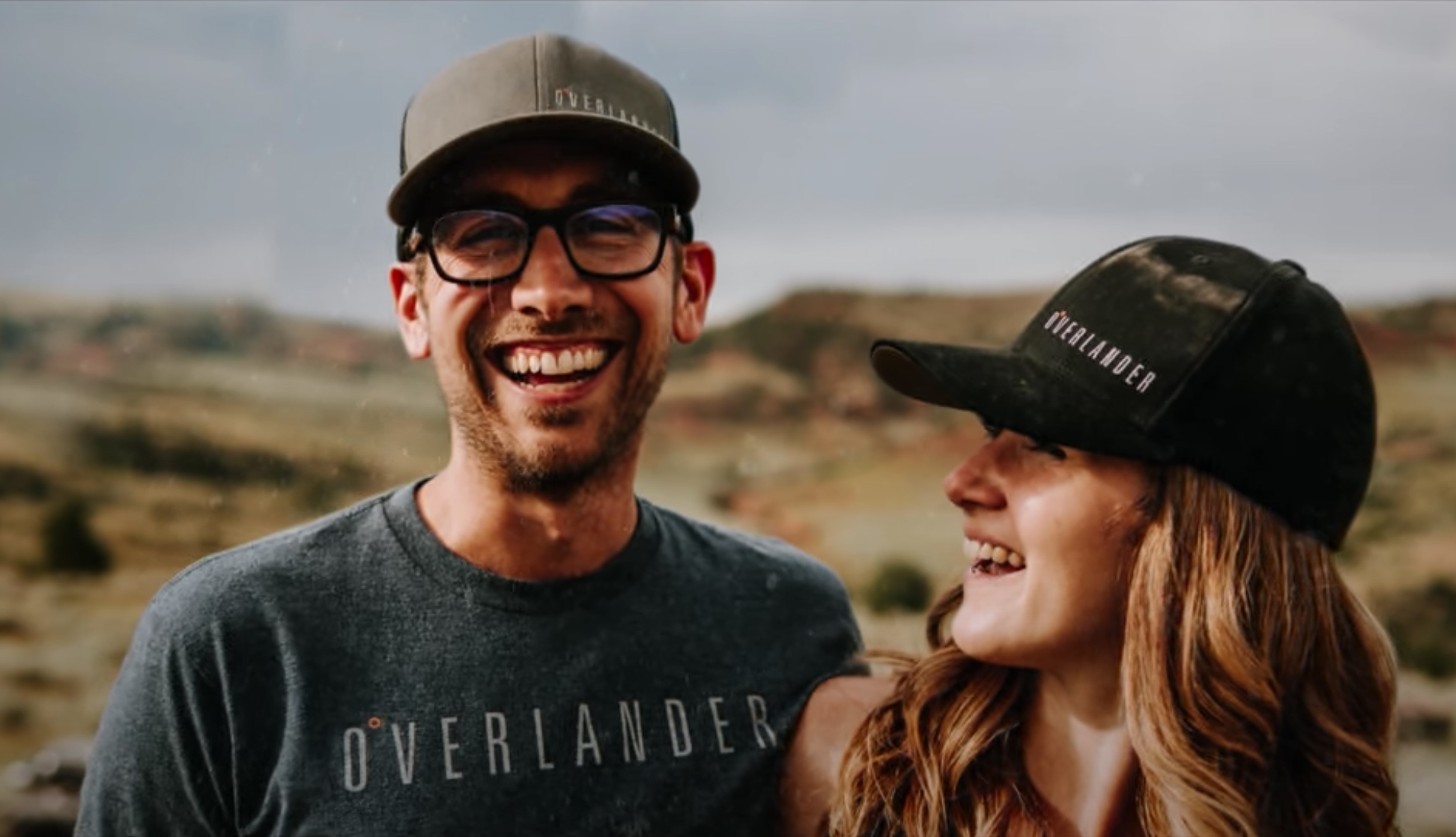 Episode two, which airsMay 28 at 7:00 p.m. MDT, picks up with the team as they attempt to cross the Canadian border on their way to Whitehorse, Yukon, via the Alaskan Highway. On the way, they visit the Icefields Parkway near Jasper and take a break to soak in the Liard River Hot Springs.

Follow along as the story unfolds and don’t miss your opportunity to win some sweet gear while you’re at it on the Arctic Solo Giveaway Page.