EICMA usually has a collection of the newest and coolest motorcycles around, and this years show in Milan was no exception. Everything from new Indian motorcycles and Bimota carbon cafe racers, to a 230 horsepower aprilla concept were unveiled, but it was a rather colorful GS 1200 that got our attention. Why the enthusiasm over a neon beamer? Because Wunderlich international has converted it to a 2WD. 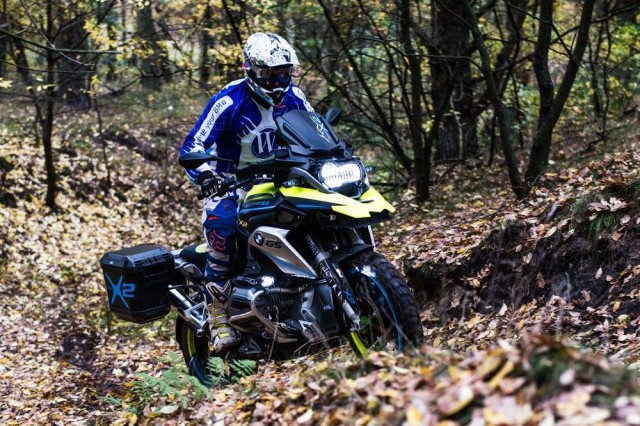 The first “two-wheeler” GS is actually a hybrid, and uses electricity to power a ten kilowatt front wheel gearbox. It doesn’t sound like much, but sources indicate that it gives the heavy adventure bike a good deal more power and pulls it hard through the turns. 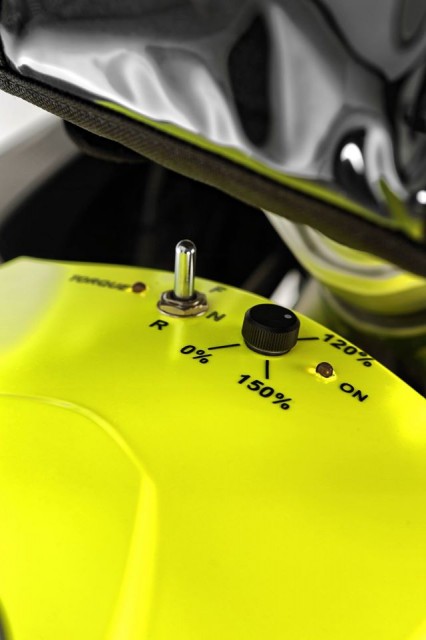 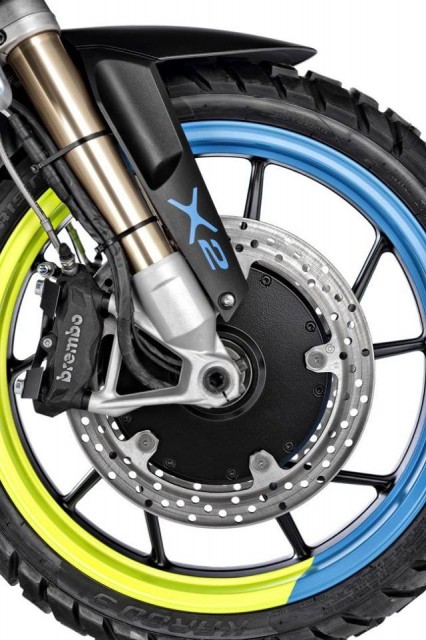 Power to the front wheel is adjustable, and can be operated  independently from the petrol motor in forward or reverse. We’re sure that this would come in handy for backing the heavy bike up on hills, and negotiating your way through a technical trail. While operating strictly on front wheel drive electric power, we’re told the bike can reach speeds up to 20 kilometers per hour, though for how long is unclear. 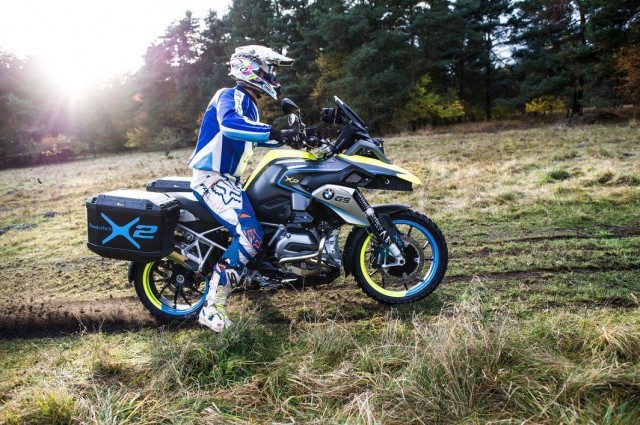 All charging for the 2wd’s battery system is centered around efficiency, so you won’t find it drawing power as you cruise down the road or accelerate through a turn. Instead it takes advantage of situations like braking, where the effects are either not felt or are minimal. 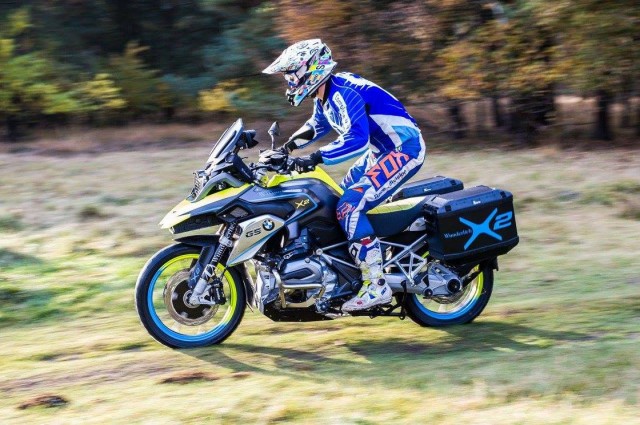 Wunderlich CEO Frank Hoffman is excited with the results of their work and states, “The increased performance can be clearly felt in the driving operation”. In regards to the company’s attitude towards spearheading innovation, he said “We want to show what is going on and establish standards! In the meantime, our concept vehicles are traditional and symbolize our know how and our status as a manufactory of ideas.”

We hope to see more great concepts from Wunderlich, and will be keeping an ear to the ground on the possibility of a production X2. For more information and other products, check out the Wunderlich website here. 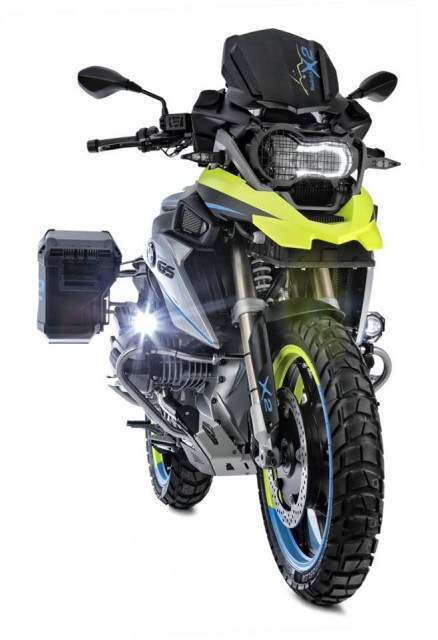 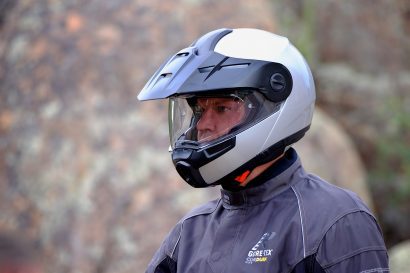 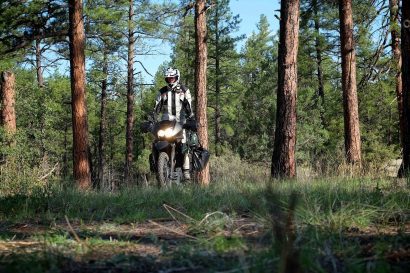 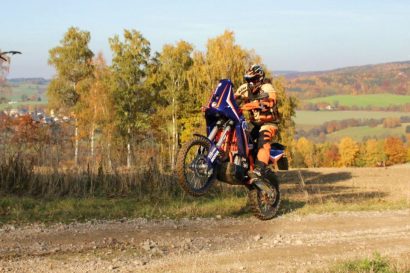