A great deal has changed in West Africa since overlanding became popular in the ’80s and ’90s. Back then, it was a serious slog into the unknown. Things like infrastructure and supplies were extremely hard to come by, but that was 30-plus years ago. Now it’s 2018, and Africa is rapidly developing. As a community of overlanders, we desperately need more recent and accurate information. As I moved down the coast, I noticed that many pieces of advice given as “fact” are seriously outdated, and I want to set the record straight. 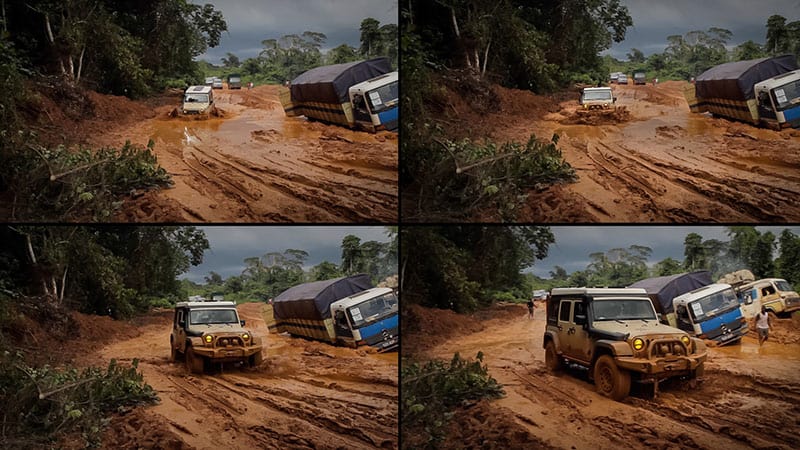 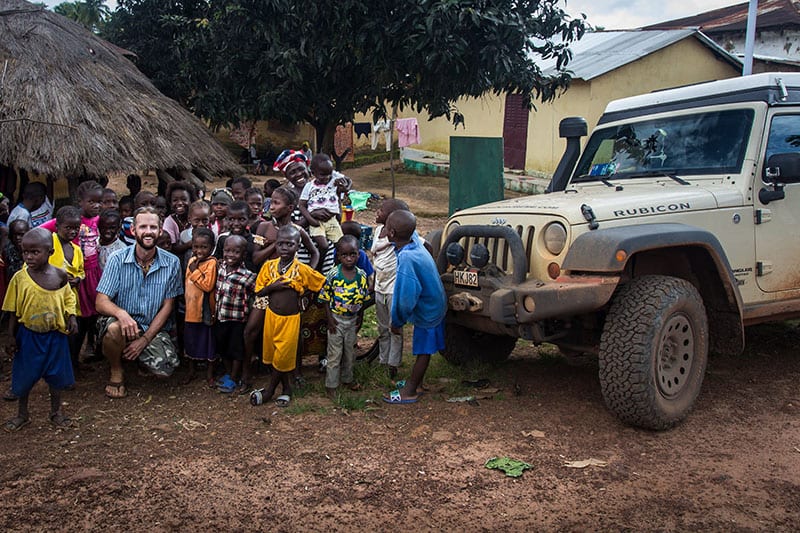 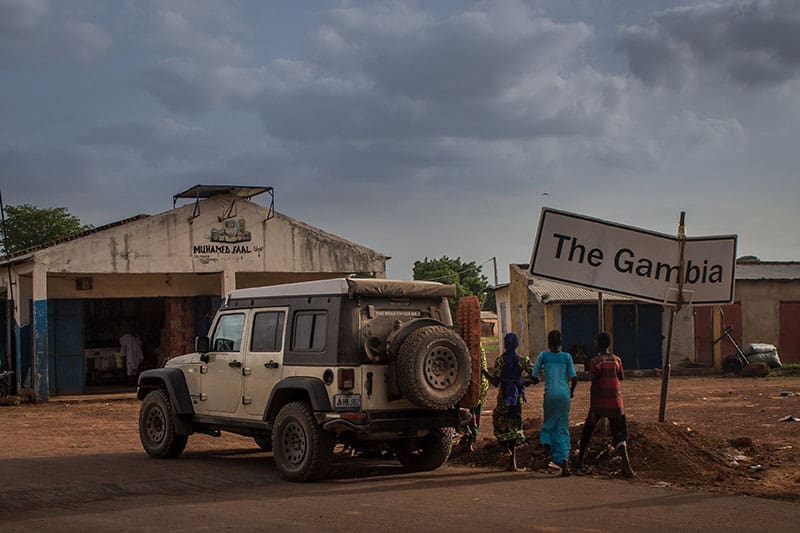 Internet Connectivity
Everyone said the Internet would be horribly slow, when in fact, the opposite is true. A SIM card can be bought for around $1, and data bundles are in the range of $1-$10/GB. In virtually every country, even in remote places, I had a 3G connection with speeds often better than those in North America. Uploading photos and HD video is no problem. 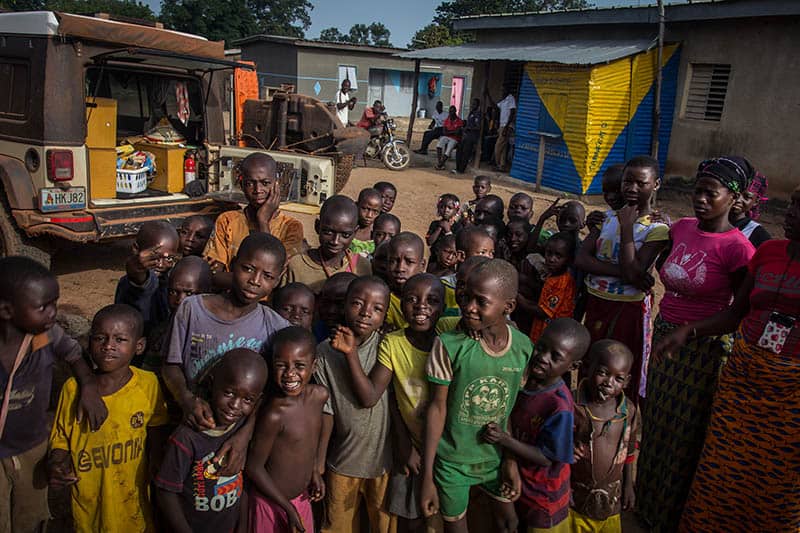 Gasoline versus Diesel
In overlanding circles, it is somehow common knowledge that diesel is much more available than gasoline, and it’s impossible to drive to remote parts of the planet with a gasoline engine. Again, this could not be further from the truth. In virtually every country, scooters and cheap Chinese motorbikes outnumber four-wheeled vehicles one thousand to one. They all run on gasoline, and so it’s extremely common to find it for sale on the side of the road in even the smallest village. Large and clean gas stations are frequent, and virtually all of them have both gasoline and diesel. In 2016 and 2017, I (along with many others) only ever found a half-dozen stations that did not have both in large supply. I drove the coastline in my gas Jeep Wrangler, and I met multiple other gasoline-powered 4WDs also having no problem. 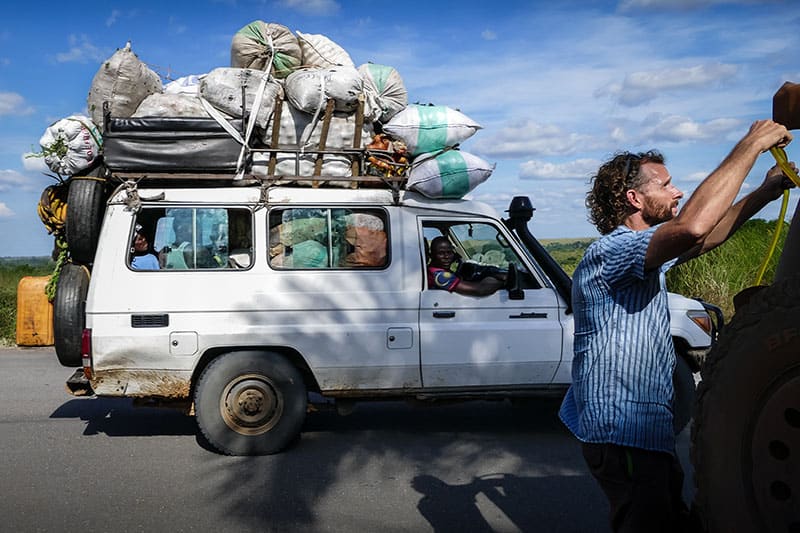 Police and Military are extremely unfriendly.

This is absolutely not true, and in fact many, many times I found them to be hilarious characters looking for a laugh. Because they are the people you interact with every day, they often leave a lasting impression of each country or region. Look at it from their perspective: they are stuck out in the sun all day long, bored out of their minds. In reality, many are just looking for a little distraction and entertainment to help pass the time. Make friends with the police and military and you will see they are not what the media might have you think. Hollywood might want you to believe that military forces are constantly threatening people with their rifles and smashing people in the face with them, but that is just not reality. Never, ever, ever, have I, or any overlander I met, seen an officer threaten anybody with their weapon. It’s not even joked about. 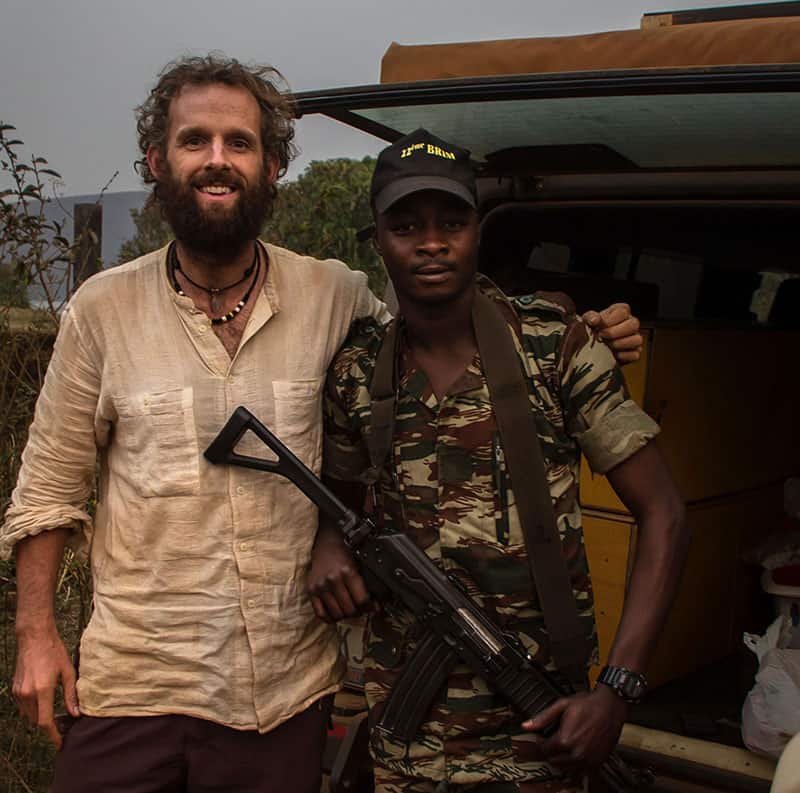 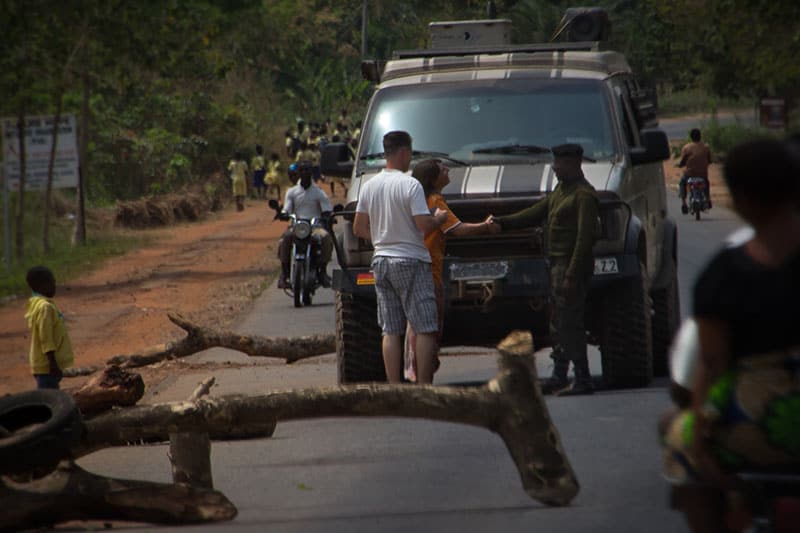 There are in fact so many myths like this I have written an eBook guide for West Africa, called Overland Essentials West Africa – Myths, Misconceptions, and Misnomers.

It is available as a digital download now on Amazon here, and in the iTunes Book Storehere. 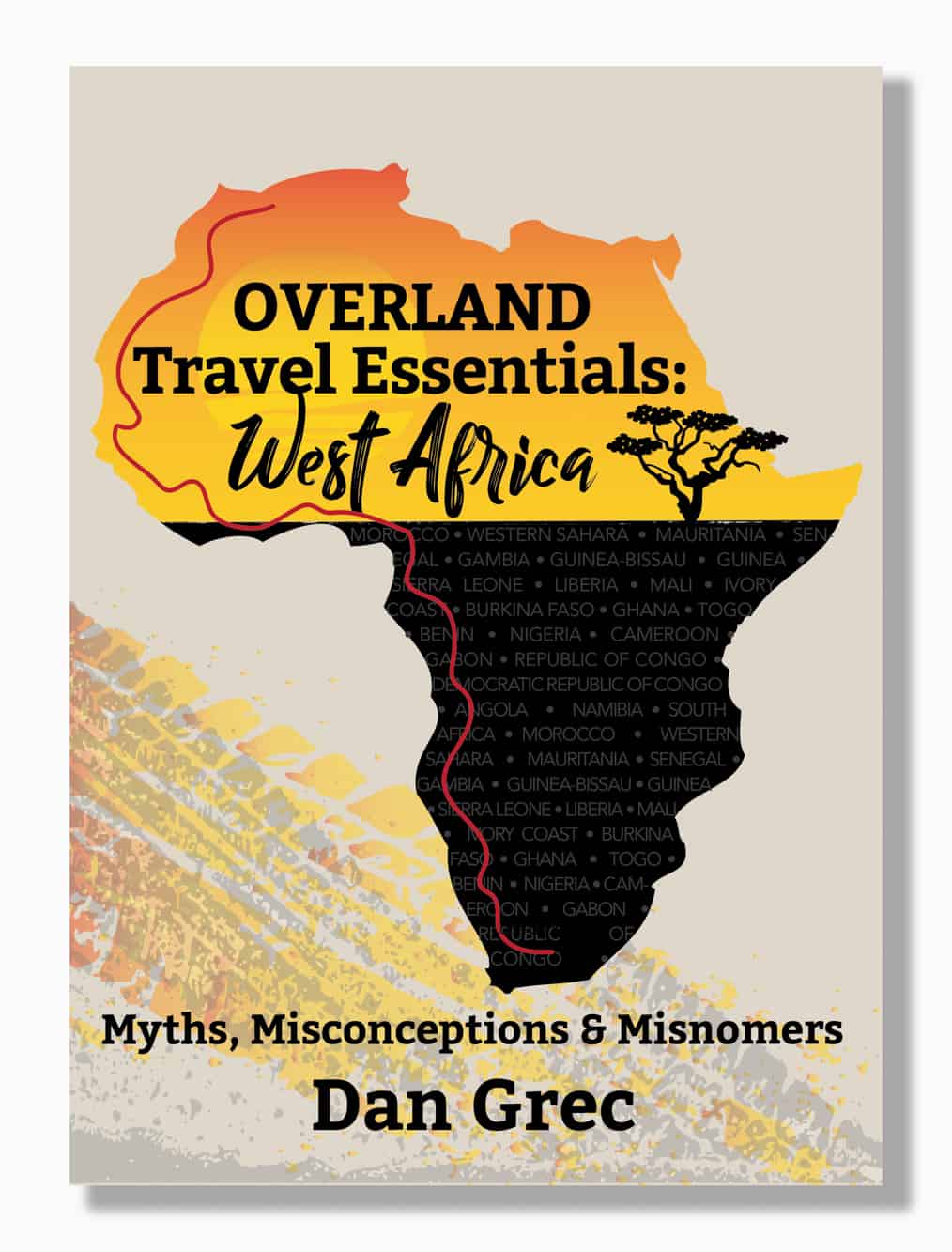 Dan Grec is an adventurer, snowboarder and photographer based in Whitehorse, Yukon, Canada. Growing up in Australia gave Dan a passion for travel and exploration, and years of family road trips around the continent re-enforced that passion. In 2011 Dan set out in his Jeep Wrangler and drove 40,000miles from Alaska to Argentina, passing through some 16 countries over 22 months. You can connect with Dan, and learn more about his developing adventures at: The Road Chose Me