A flurry of short news pieces hit the web yesterday announcing Volkswagen’s plans to resurrect the International Scout as an EV, potentially as soon as 2026. The news was broken by the Wallstreet Journal which said that in addition to the new Scout-branded electric SUV, VW plans to launch an electric pickup truck too. According to CNBC, VW’s supervisory board will be voting on the proposal today.

If this plan moves forwards, Reuters claims (according to their sources) that VW is prepared to invest as much as 100-million Euros to develop the new brand, with the possibility of additional money flowing in from “external funding through investors or an IPO to expand its production capabilities.” 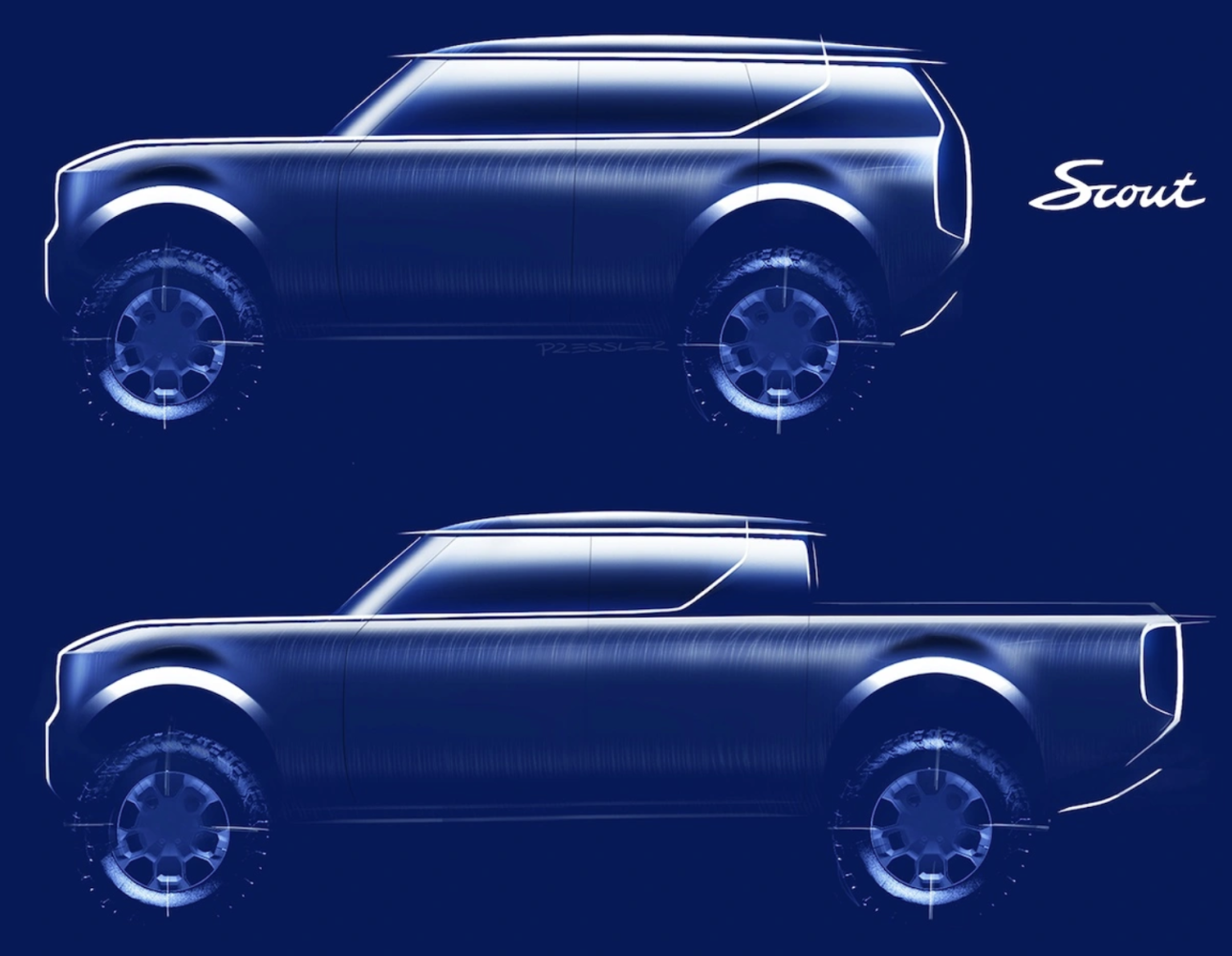 Regardless of whether we see the Scout come back, it’s not surprising to see this announcement from VW, given that they’ve forecasted as much as half of their sales to be battery EV’s by 2030. The REAL question in my mind, with all of the classic vehicle remakes that we’ve seen lately, is this: when will we see a modern version of the Brat? Pacer? Trooper? Pajero? Rancho? Eagle? Trailduster? What am I missing?