If I could afford more than one motorcycle, a Triumph Scrambler would be on my list: iconic, cool, stylish, fun. Maybe that describes a lot of motorcycles, but ever since I test rode a Ducati in Salt Lake City, I’ve always loved Scramblers, and that day, I really wanted to take one home.

Now, Triumph tempts me once again with the new 1200 Scrambler series and a bonus, the Steve McQueen edition. 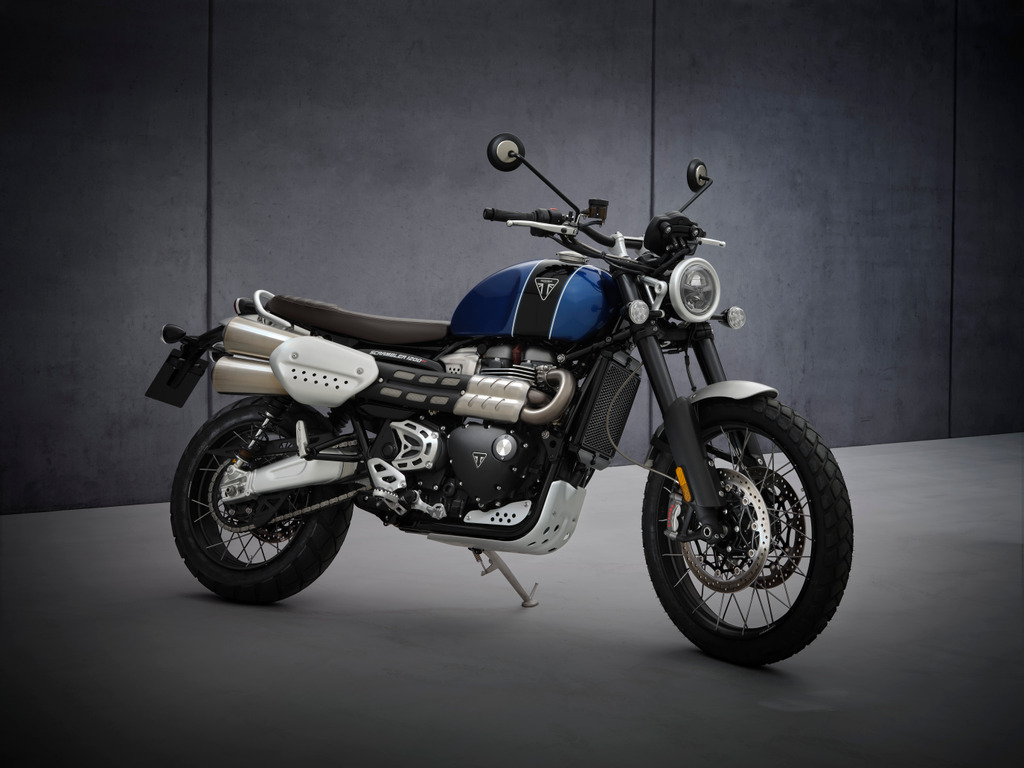 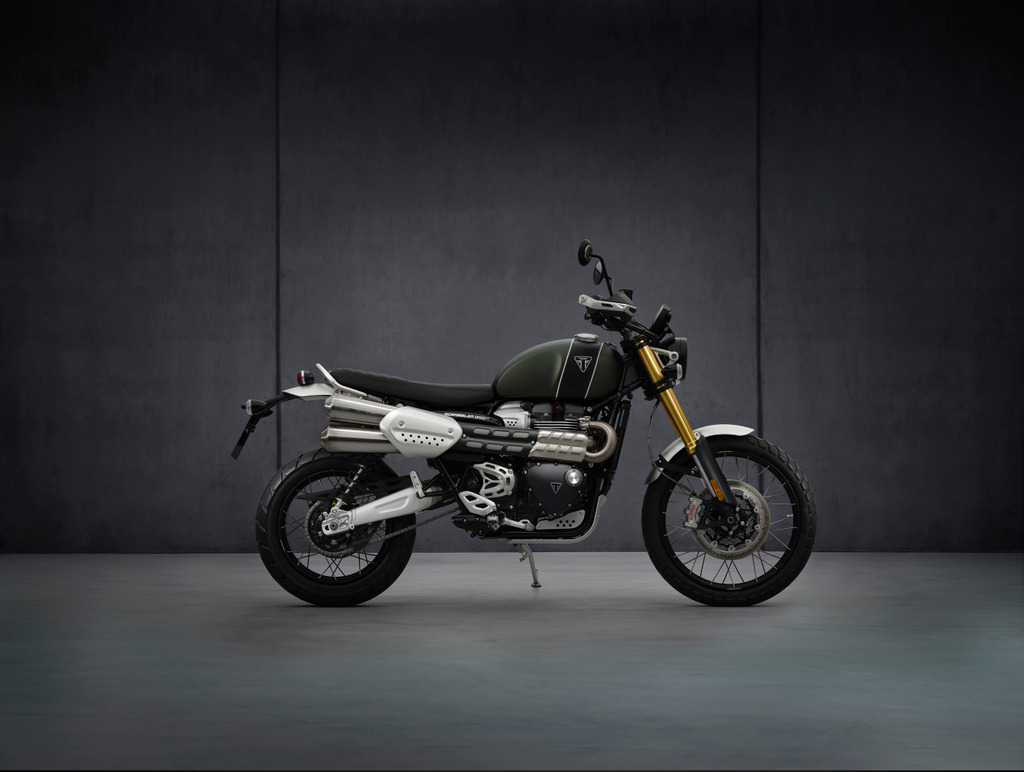 If you’re looking for an autograph from the “King of Cool”—though it wasn’t the man himself signing those handlebars, as Mr. McQueen has long since passed—here is the special edition. Each bike comes with a certificate of authenticity and has additional signatures from Triumph’s CEO, Nick Bloor, and Chad McQueen, Steve’s son. 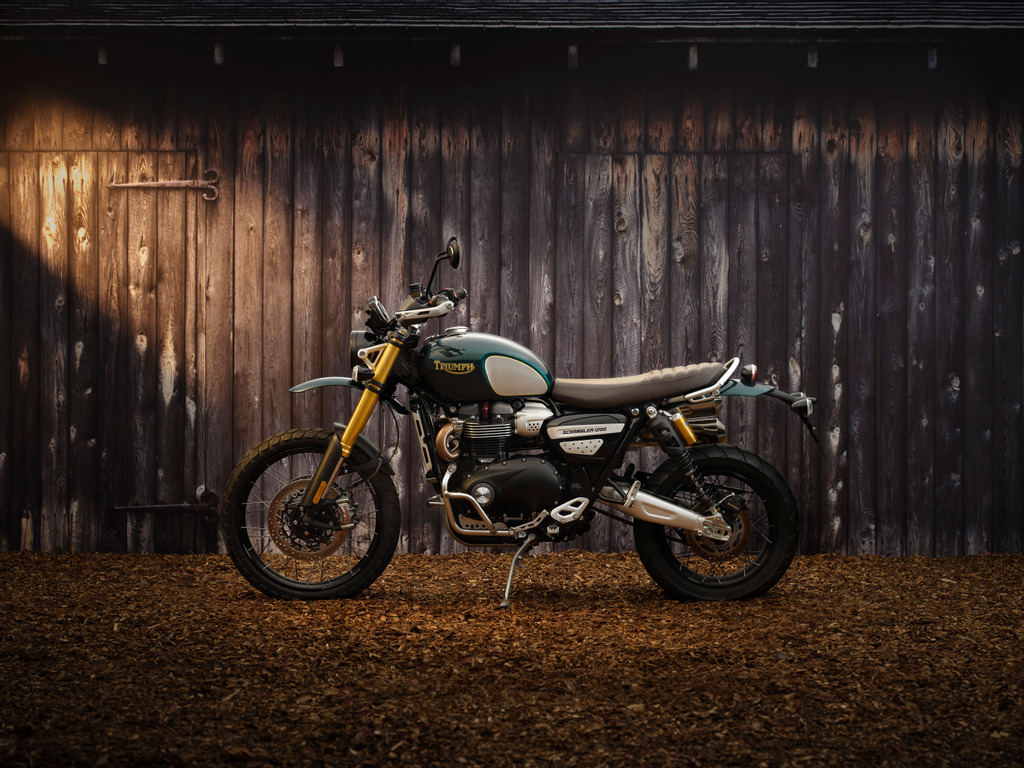 Triumph Scramblers were first launched in 2018 and quickly set a category benchmark for state-of-the-art technology, specification, and customizations, as well as how they handle on-road and off. Steve McQueen and Bud Ekins used scramblers to race and we’re seeing the bikes used more often in off-road competitions.

The Steve McQueen edition was inspired by the 1963 classic film, The Great Escape, where prisoner-of-war, McQueen, (who is actually stunt-man, Bud Ekins) uses a Triumph TR6 to jump a 12-foot barbed wire fence, trying to escape Nazi soldiers. McQueen chose the TR6 over a period-correct German military motorcycle. 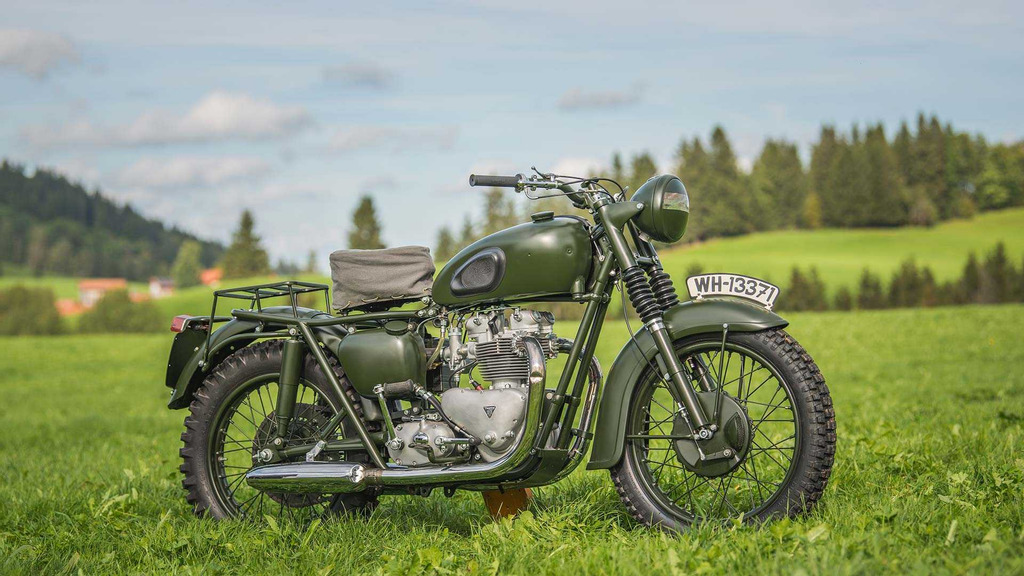