Automakers have to overcome a host of challenges to stay relevant in an ever changing marketplace. One of the smaller hurdles is navigating the crowd of eye-rollers like me every time a far fetched concept car is presented to the public. This is not to say I don’t fully appreciate and understand the purpose of a concept car. It is a valuable tool used to help assure consumers a manufacturer has their eye on the prize and is designing cars for a constantly evolving customer base. They illustrate design creativity and not to put too fine a point on it––drive the brand name into the collective spotlight. If a concept appeared too close to production, people would stop buying current models and wait to make their big purchases. So, I get it. A concept car is intended to be pretty far fetched. 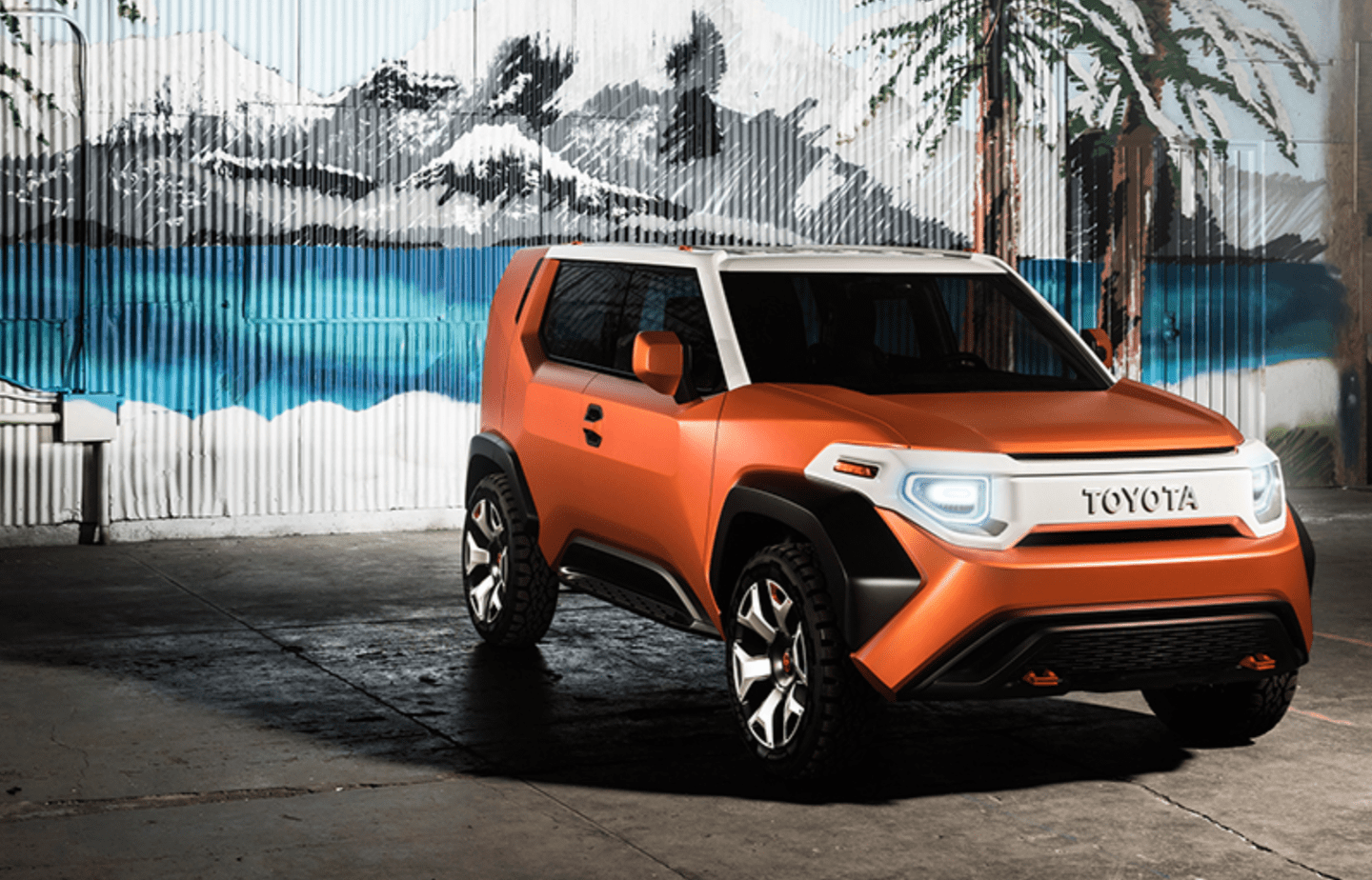 All of those objectives have been achieved with the recent media blast based on Toyota’s latest concept, the FT-4X. And as much as I try not to, I can’t help but roll my eyes again. It is interesting and clearly designed for a younger audience. Some manufacturers like Subaru and Jeep have killed it in that segment with their most recent small wagons and SUVs. Those vehicles are often decorated with a patchwork of stickers on the back window, announcements of the adventure-seekers within. On the other end of the spectrum, the Toyota RAV4 is more likely to be driven by pensioners with AAA and AARP decals discretely pasted to the bumper. If Toyota is to nab their share of an upcoming demographic, they needed a new way to do it. 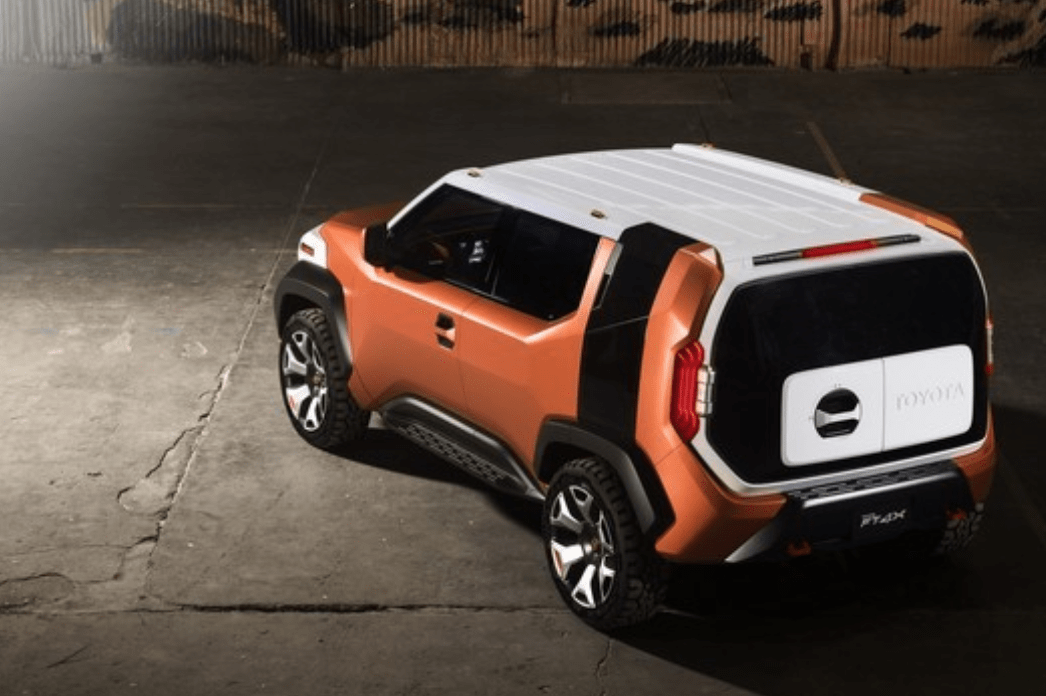 Based on Toyota’s all-new 2018 C-HR, a car that had its own very radical concept prelude, the FT-4X is designed to appeal to Mellinnials prone to travel in small packs on route to various outdoor fun-having destinations. I’m all for that mission, but we’ve been here before. Although it was a bit of an eyesore even when it was announced, the Pontiac Stinger concept car was targeted to the same audience. How that manifested into the design calamity we know as the Aztec is beyond me. But I digress. 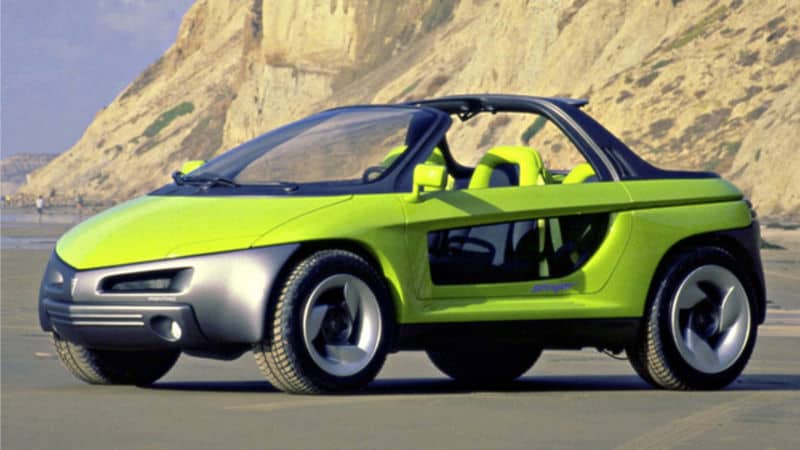 Somehow, from Pontiac’s 1990s fun-having concept we were given the Aztec. Concept often feel like broken promises.

The FT-4X is festooned with modern features for the modern adventurer. There are water bottles built into the doors. It has a unique gate that not only opens as dual barn doors, but also as a lift gate. In those doors are compartments for your hot and cold eats and drinks. A slide out platform provides access to all of your bungee jumping and wing-suit gear.

All of those embellishments aside, and knowing few of them will ever make it to market, the bones of the FT-4X do hold some promise. The platform is based around a 144 horse 2.0-liter four banger. With a wheelbase of just 103.9 inches and what appear to be excellent approach and departure angles, it would do well off-piste if Toyota puts their 4×4 design acumen to work.

It’s all a bit kitschy in this form, one intended to wet appetites and tease the future wants and needs of drivers of a certain generation, but should it come to market in a watered down version, that one might be just right. And the only other thing this particular concept car made me aware of is the fact––I must be getting old. I pity the kids who park this thing on my lawn. – CN 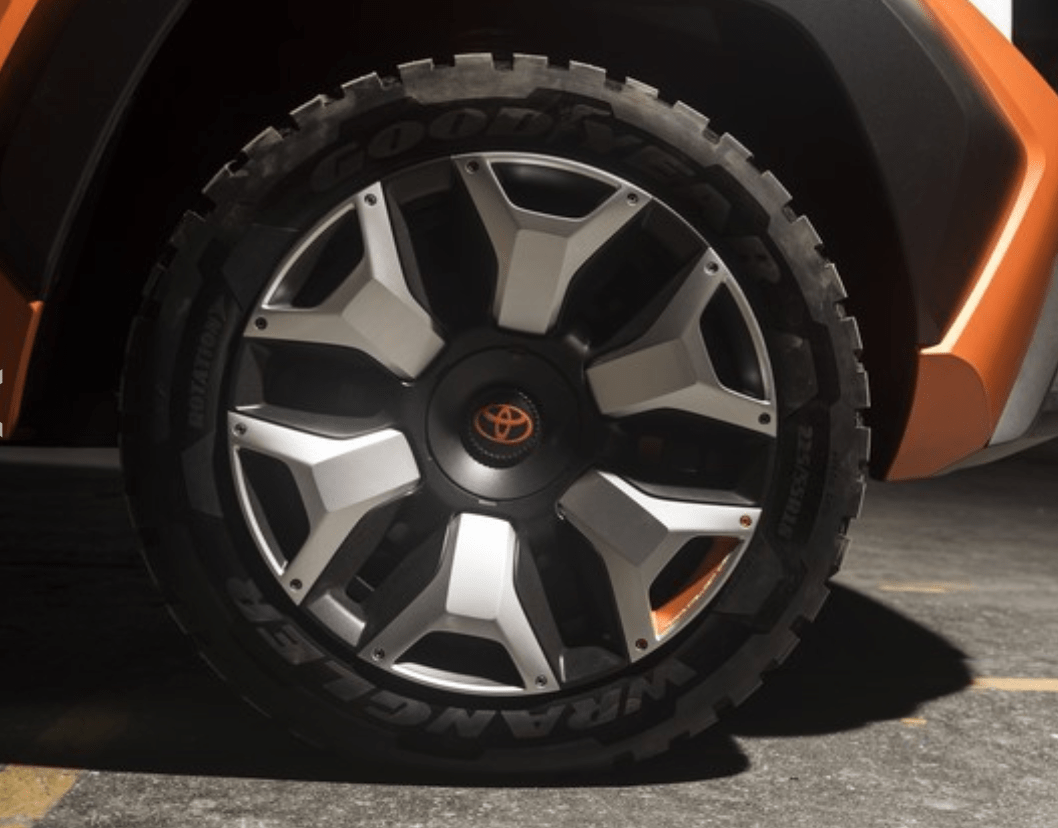 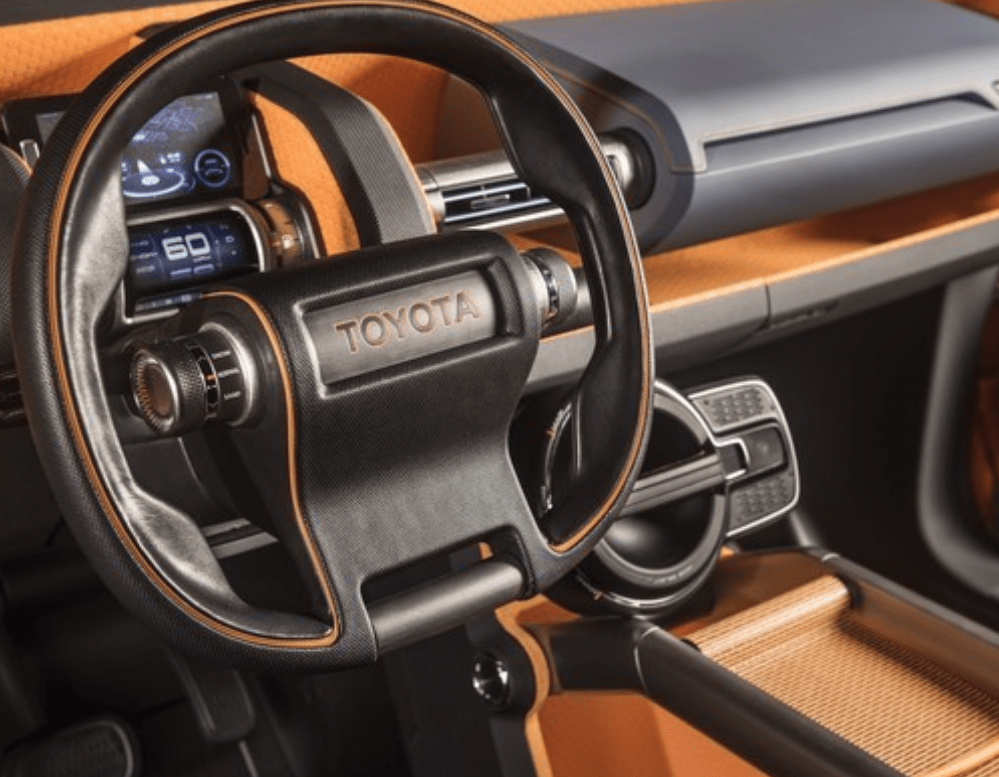 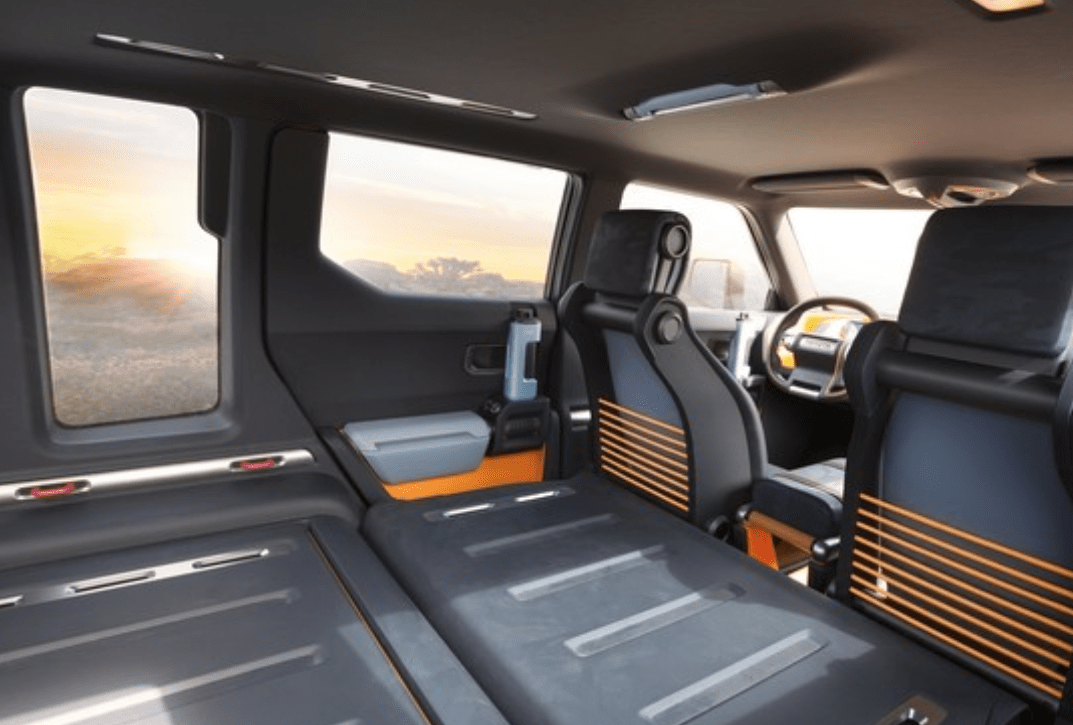 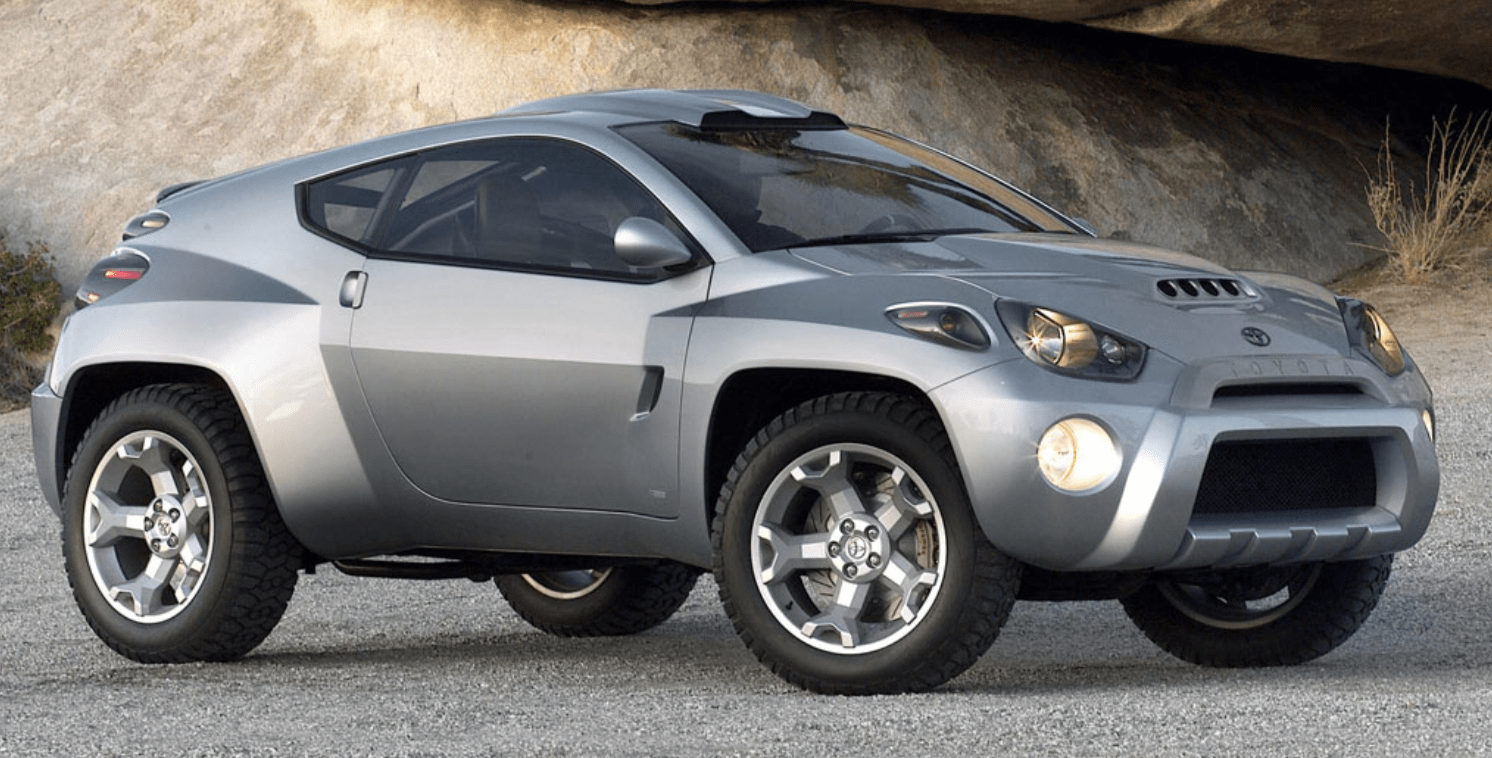 Another over-the-top concept may have evolved into the new 2018 C-HR. 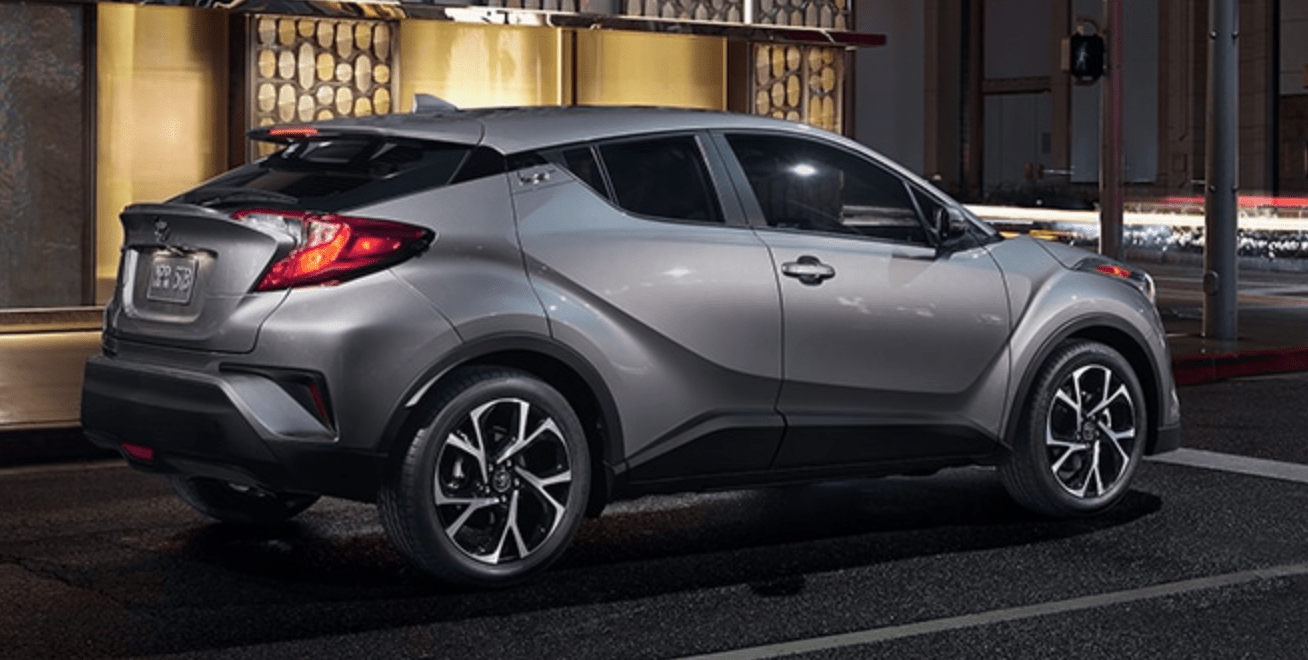 Even Volkswagen and Peugeot have dipped a toe in the futuristic fun-mobile concept. 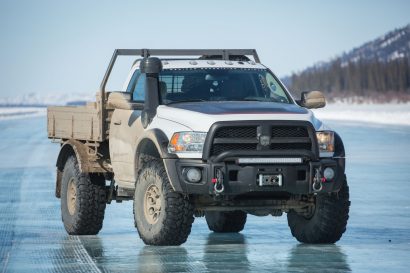 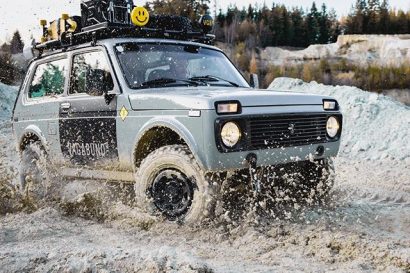 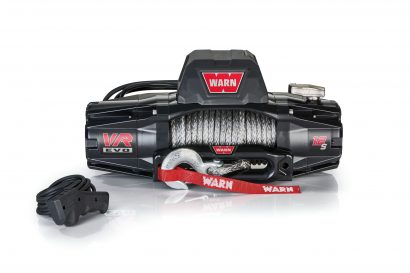