Since 1996, TLC Automotive has been restoring vintage Toyota Land Cruisers, like this 1988 FJ62, with painstaking attention to fit and finish. Through lengthy frame-off restorations that take thousands of man-hours, they give new life to these vehicles, adding in a few modern touches here and there for comfort and convenience.

“With millions of trucks manufactured, the Land Cruiser remains one of the most successful vehicles on the planet. And, after restoring them for the last twenty-five years, it’s no secret to me why,” comments TLC Automotive Founder Jonathan Ward. “Through seven decades, few trucks have demonstrated such versatility and dependability.” 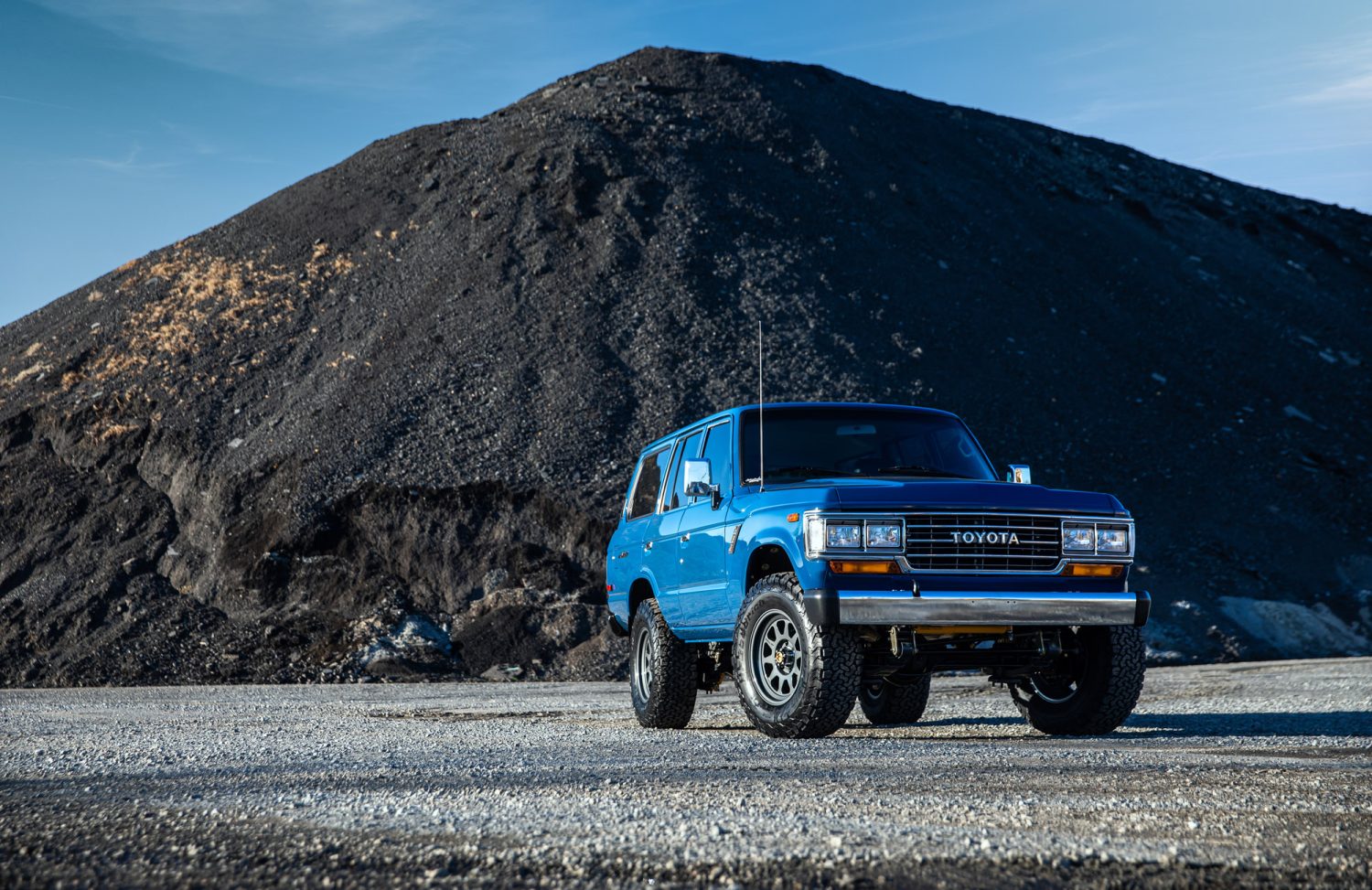 In a nod to the 70th anniversary of Toyota’s longest-running nameplate (while also confirming the never-ending demand for Land Cruisers), TLC is expanding their production of restored and modified vintage FJ models to include the legendary Toyota FJ62. The 62 was produced from 1984 to 1989 and featured fuel-injected a 4.0-liter 6-cylinder 3F-EFI engine, 4-speed automatic transmission, and third-row seating. Two of the most notable cosmetic design differences that made the FJ62 stand out from its predecessors were its square headlights and high roofline. 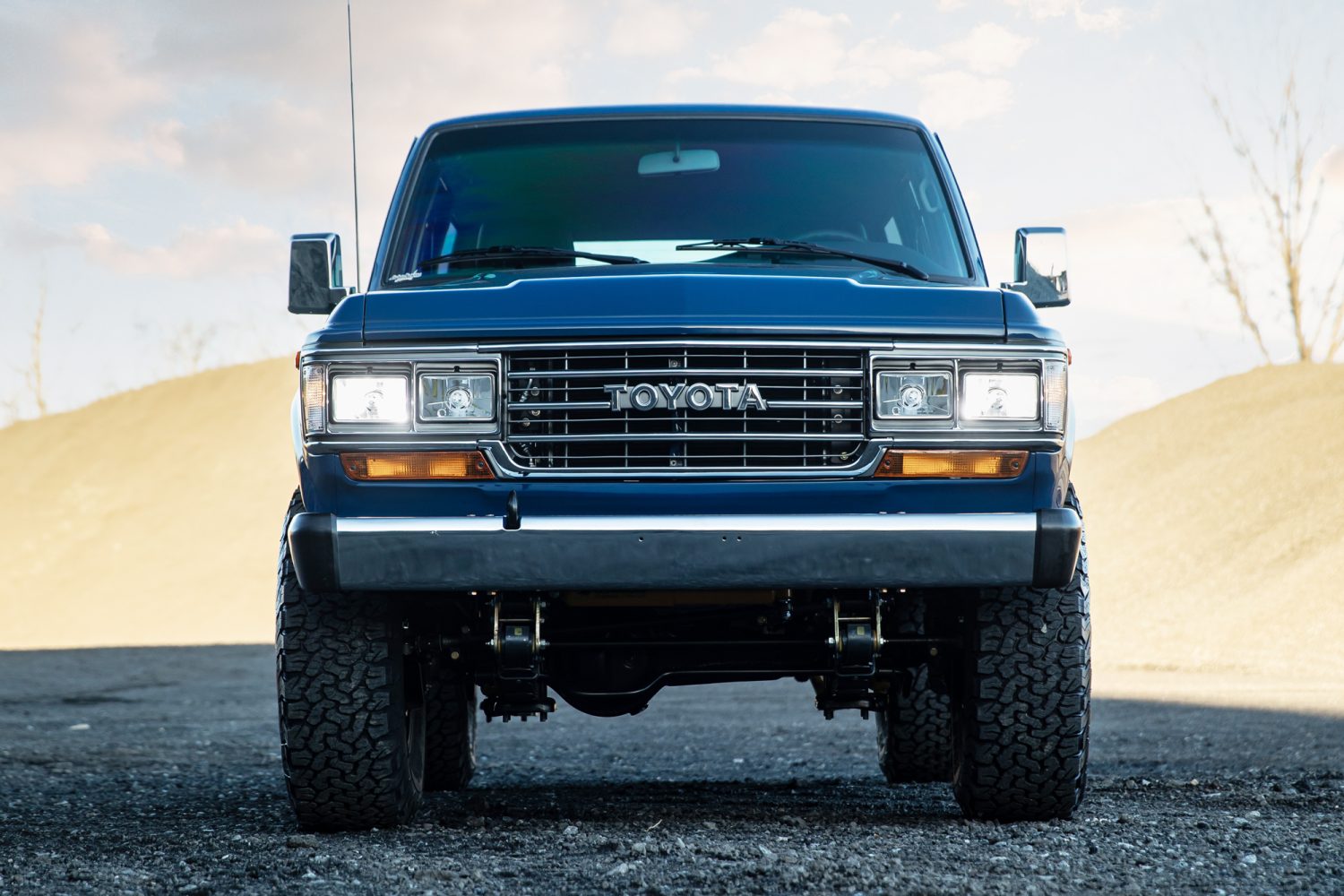 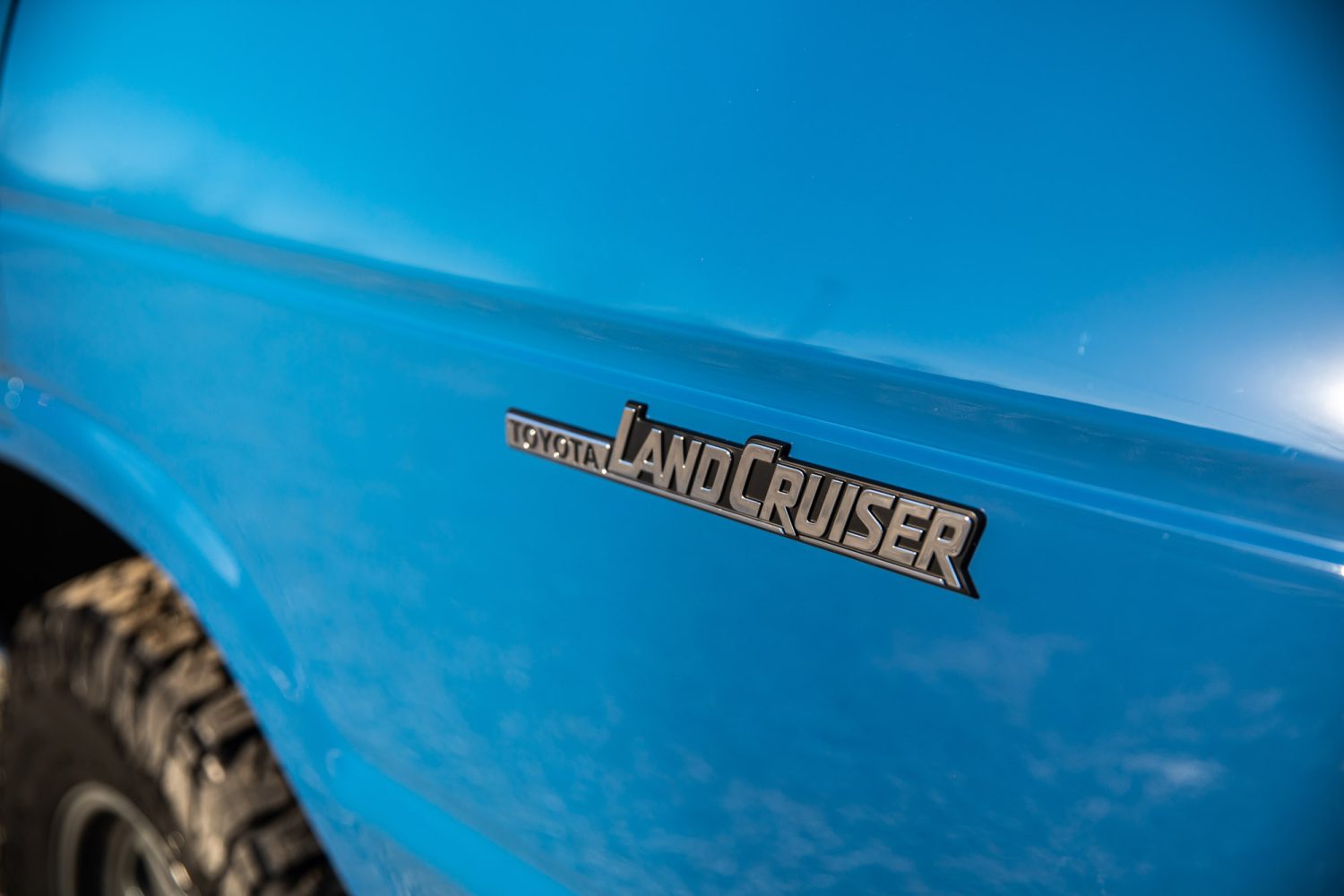 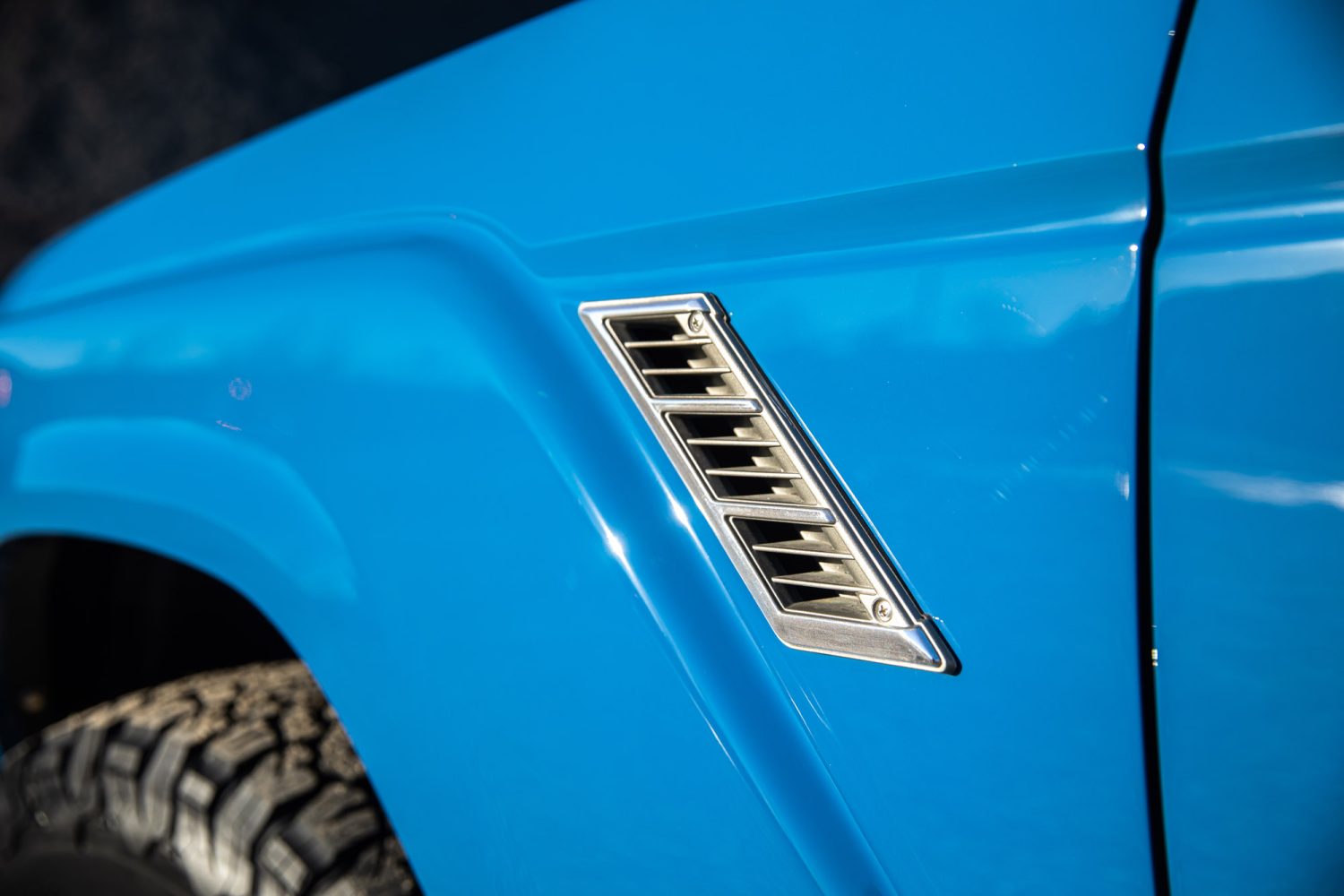 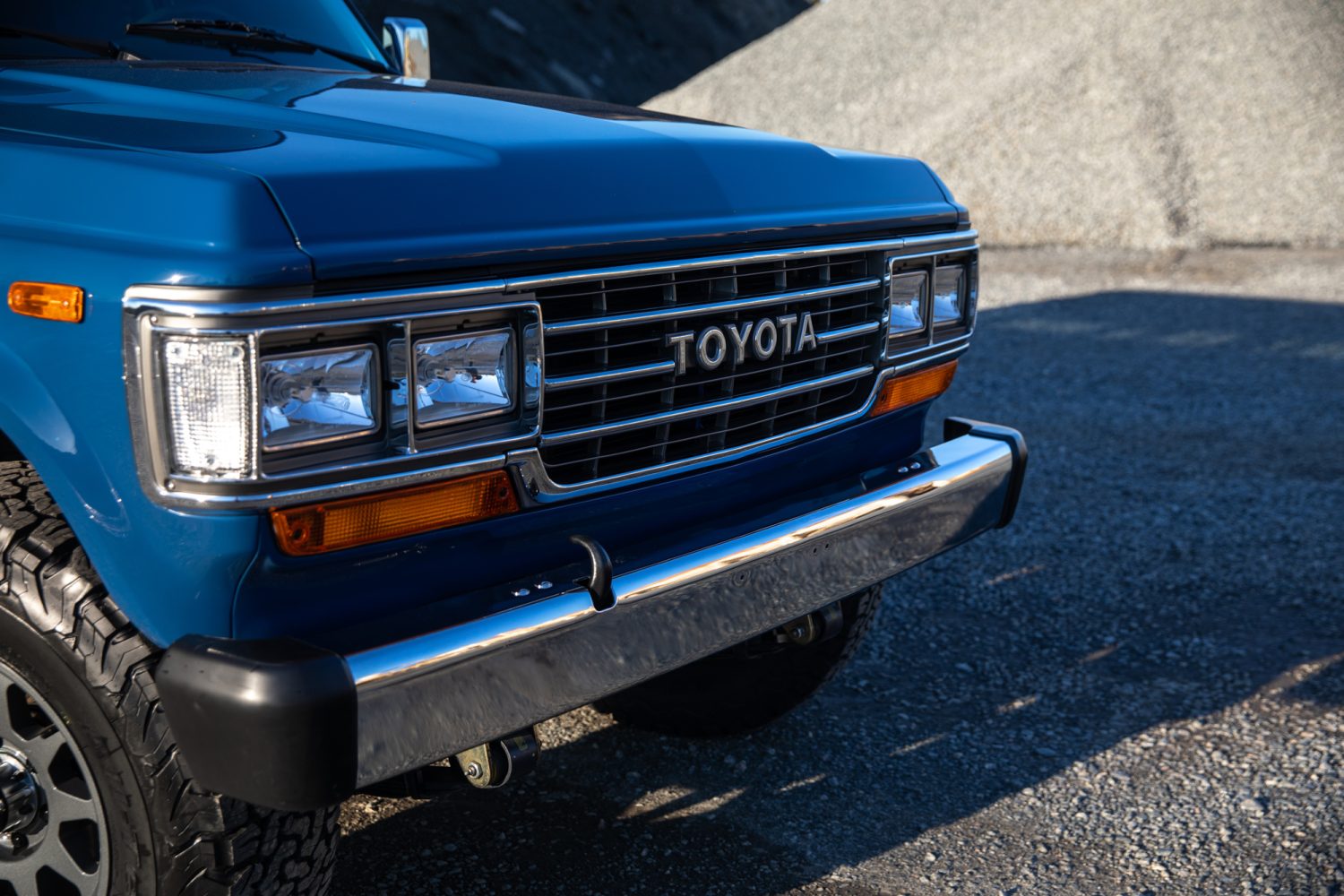 “What really speaks to me personally is the strength of design,” said Ward. “A Land Cruiser looks fantastic anywhere. Few modes of transport remain as timeless. To say it has been a pleasure keeping these wonderful machines on the road and beyond would be an understatement.”

This 1988 Toyota FJ62 is the first restoration to roll out of TLC Automotive’s brand-new 28,000 square-foot facilities in Harrisburg, North Carolina.

A full frame-off restoration brought this 1988 Toyota FJ62 into the modern era, maintaining its original aesthetic while adding a selection of modern comforts and conveniences. After 2,200 man-hours of labor, the final price of of this project came in at a substantial $175,000. Updates to the vehicle included: 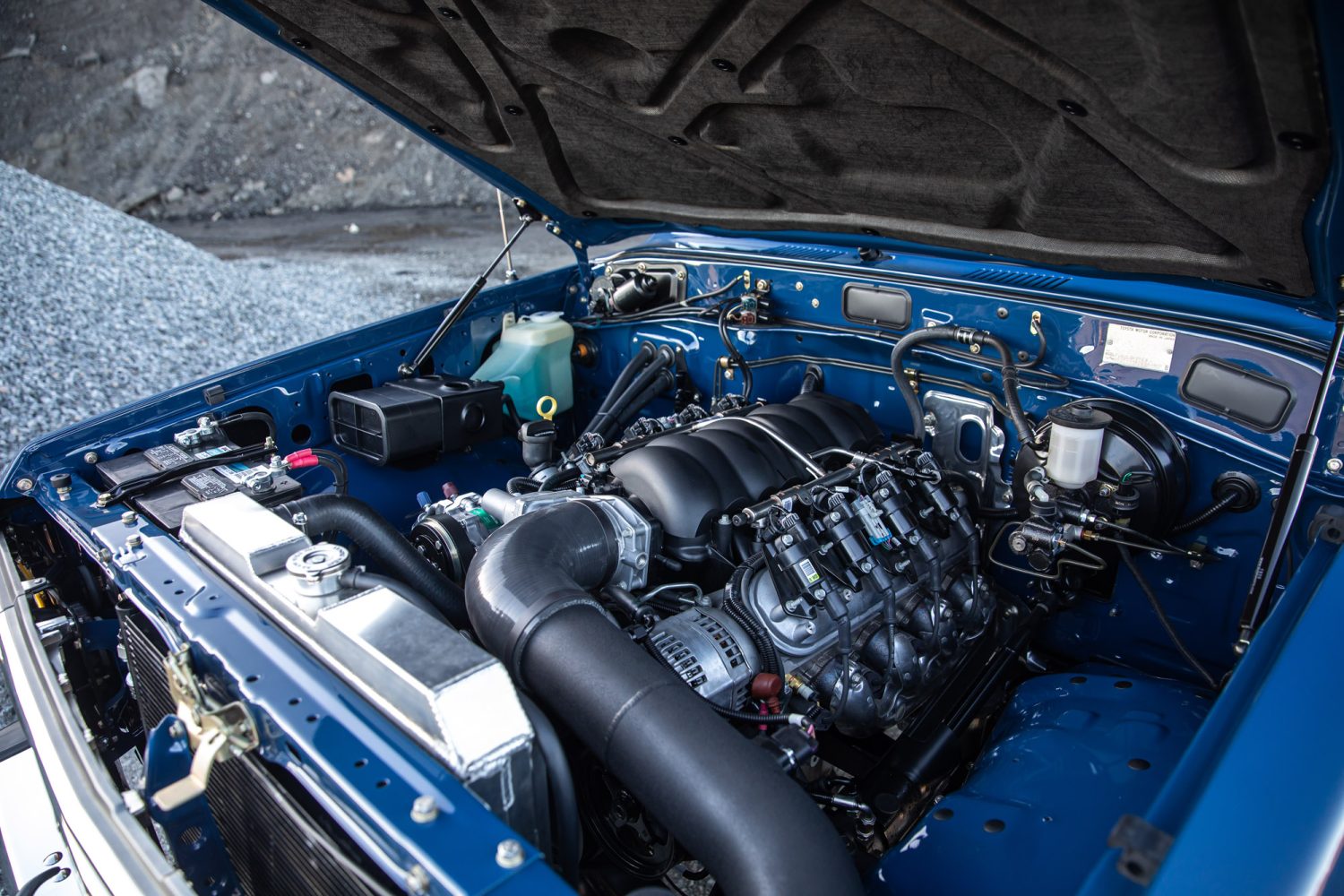 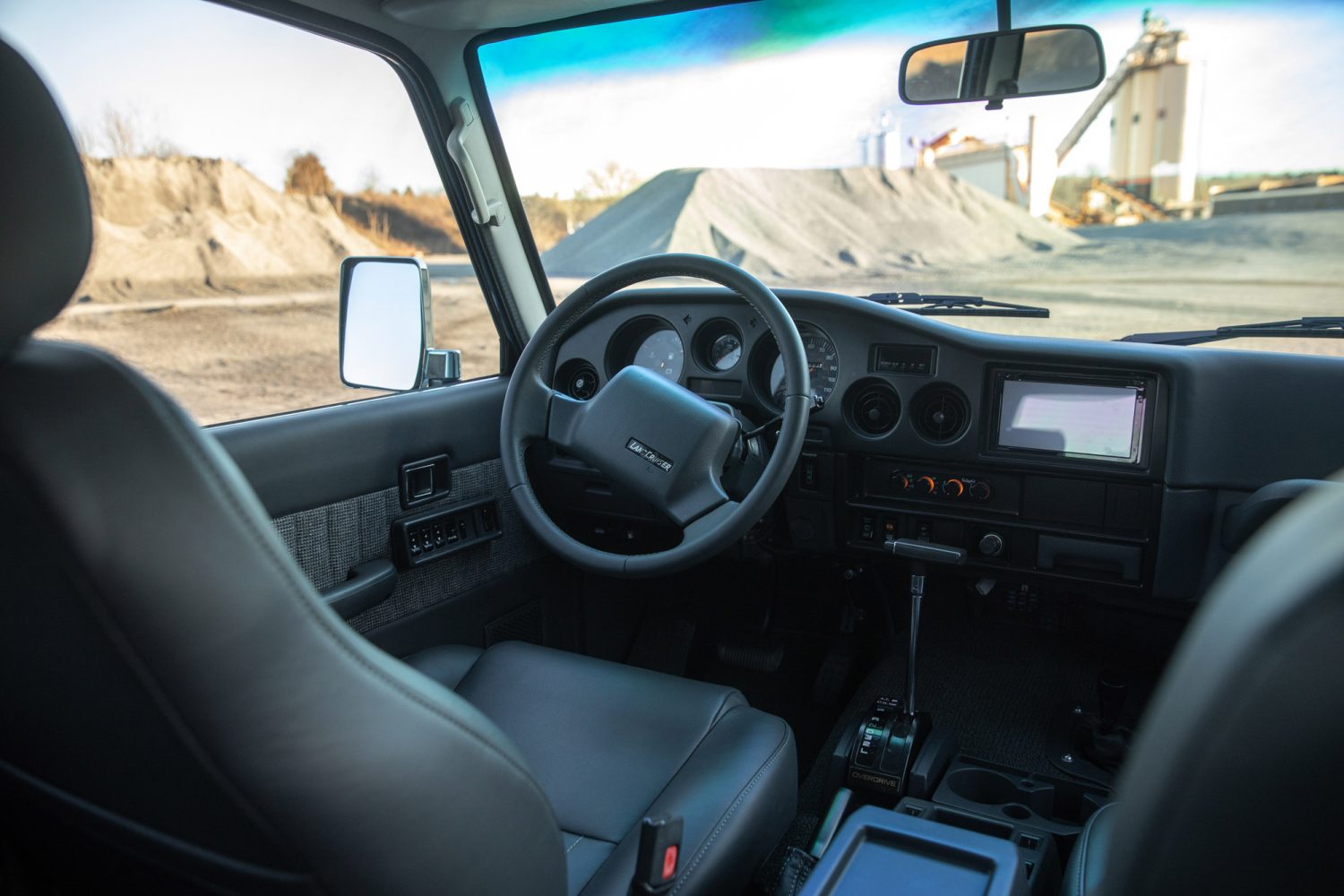 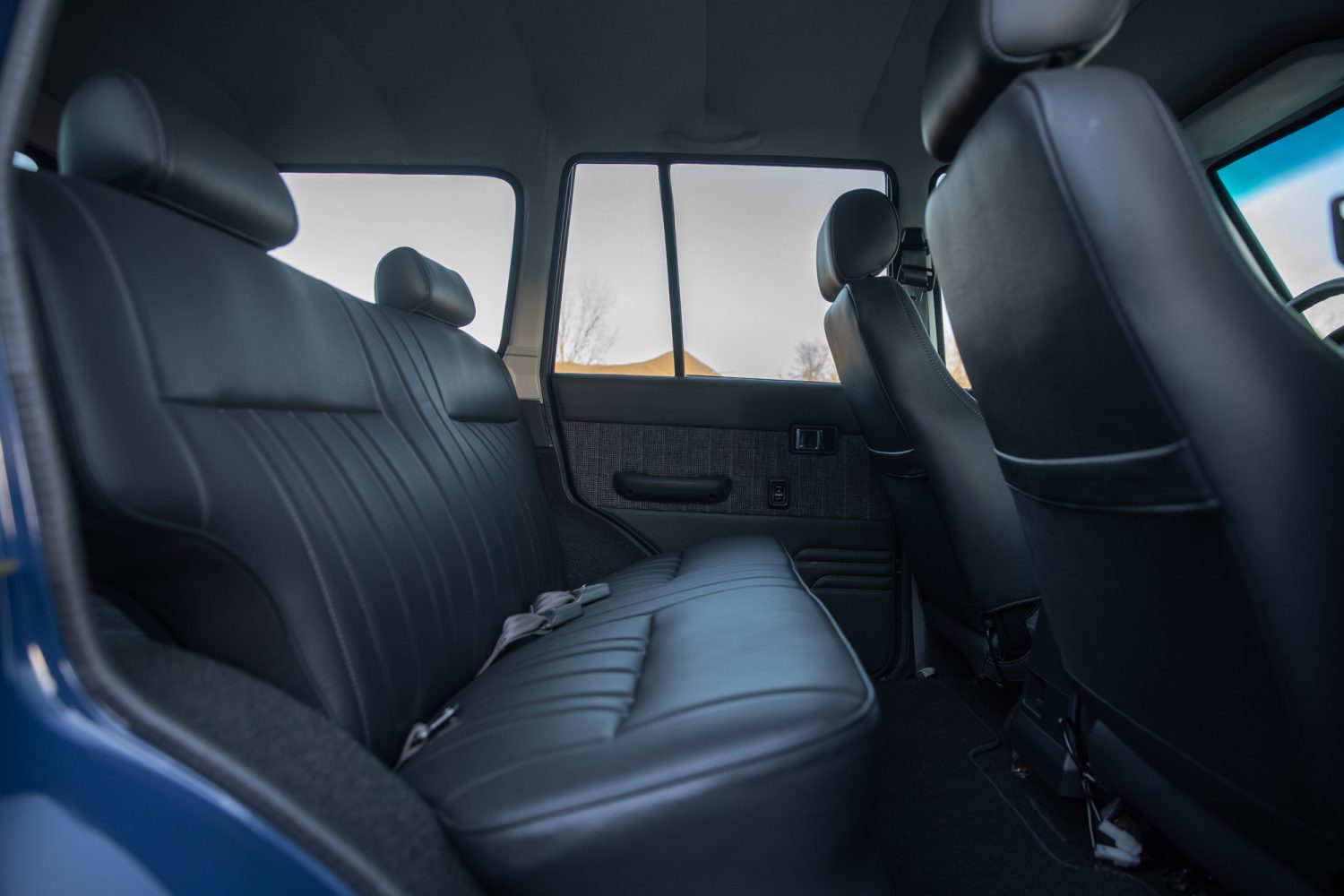 “Every TLC restoration is such an incredible, one-of-a-kind experience. Most our clients already have fond memories with vintage Land Cruisers, and we see each project as an opportunity for them to build new memories behind the wheel,” comments TLC Automotive General Manager Daniel Valjevac. “Our new FJ62 restoration is really a perfect representation of the passion that we all have for the Land Cruiser. After seventy years, enthusiasts and collectors have a lot of well-earned nostalgia for the FJ. TLC is committed to preserving these trucks and giving them new life.”