Over the last decade we’ve seen an increasing number of boutique automakers enter the marketplace, some a bit more impressive than others. The Local Motors Rally Fighter was one of the first in the off-road space to catch our eye, but others have popped up since like the Bollinger Motors all-electric off-roader. That vehicle is so sparse of curves it looks like something I’d draw on an Etch A Sketch after three fingers of Scotch.

The most recent announcement of yet another wheeled oddity comes from the niche supercar maker, Revzani, of Southern California. Dubbed the Tank, their new tactical off-roader is quite a departure from their previous productions, most of them compact little things designed to woo those with deep pockets away from the standard offerings from Italy and Germany. 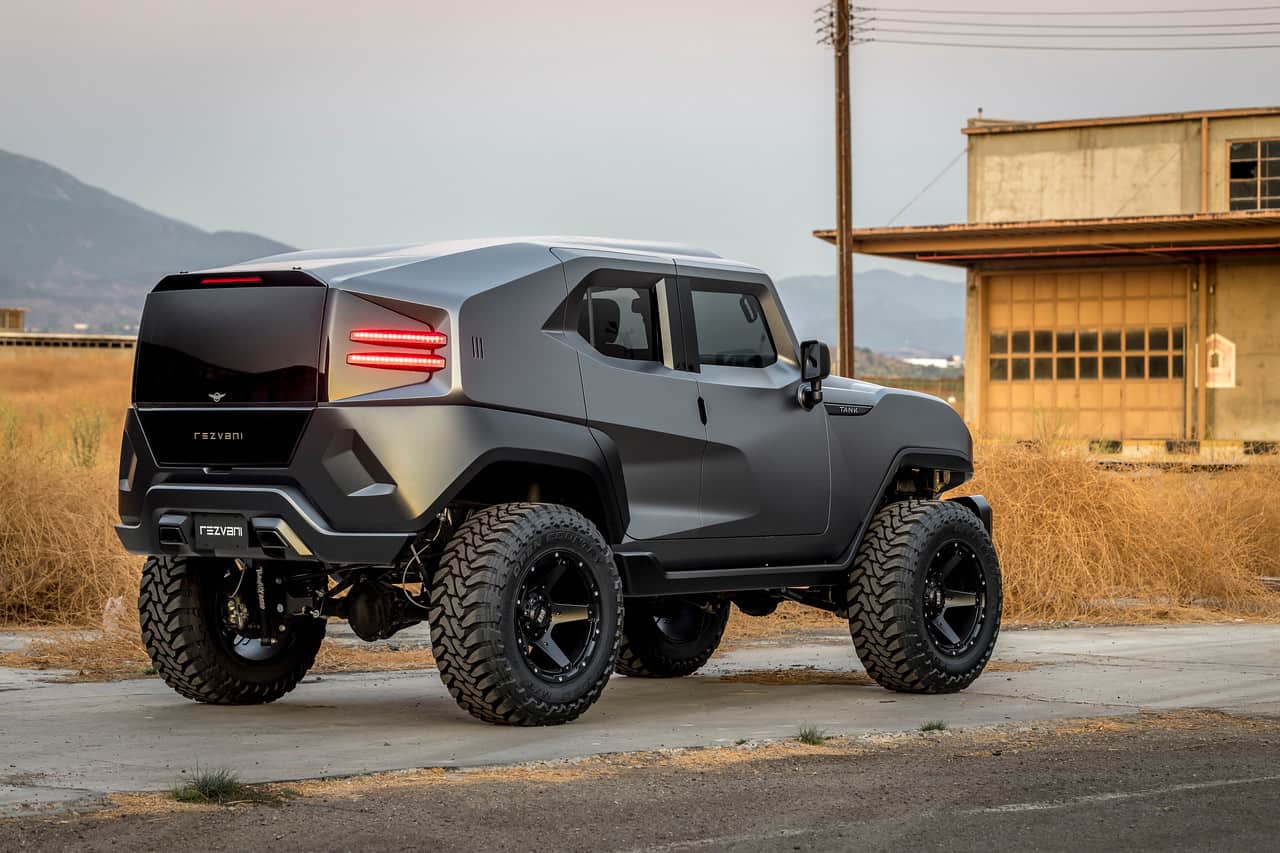 From the outside, the Tank is futuristic, exotic, even otherworldly. Options include a full bevy of features seemingly requested by a Bond villain and include Kevlar armor and bulletproof glass. There are LED lights molded into the bodywork, and the aft end of the vehicle is one of the most interesting I’ve yet to see. The sign of a good design, I can’t tell if I love or hate it.

As avant-garde as the aesthetics are, peel away the bodywork and the Tank is not nearly as unusual as one might think. The whole thing rolls on a Jeep Wrangler chassis with a 6.4-liter Hemi V8 producing 500 horsepower and  430 pound-feet of torque. With its 6-inch lift and 37-inch tires, the stance is aggressive, and the underpinnings are more than sufficient to back up the brawn once off the tarmac. With Dynatrac ProRock XD60/80 axles paired to air lockers, 1350 front and 1410 rear driveshafts, and 2.5-inch Fox internal bypass shocks, the Tank’s guts are not out of the future, but well proven in the dirt. 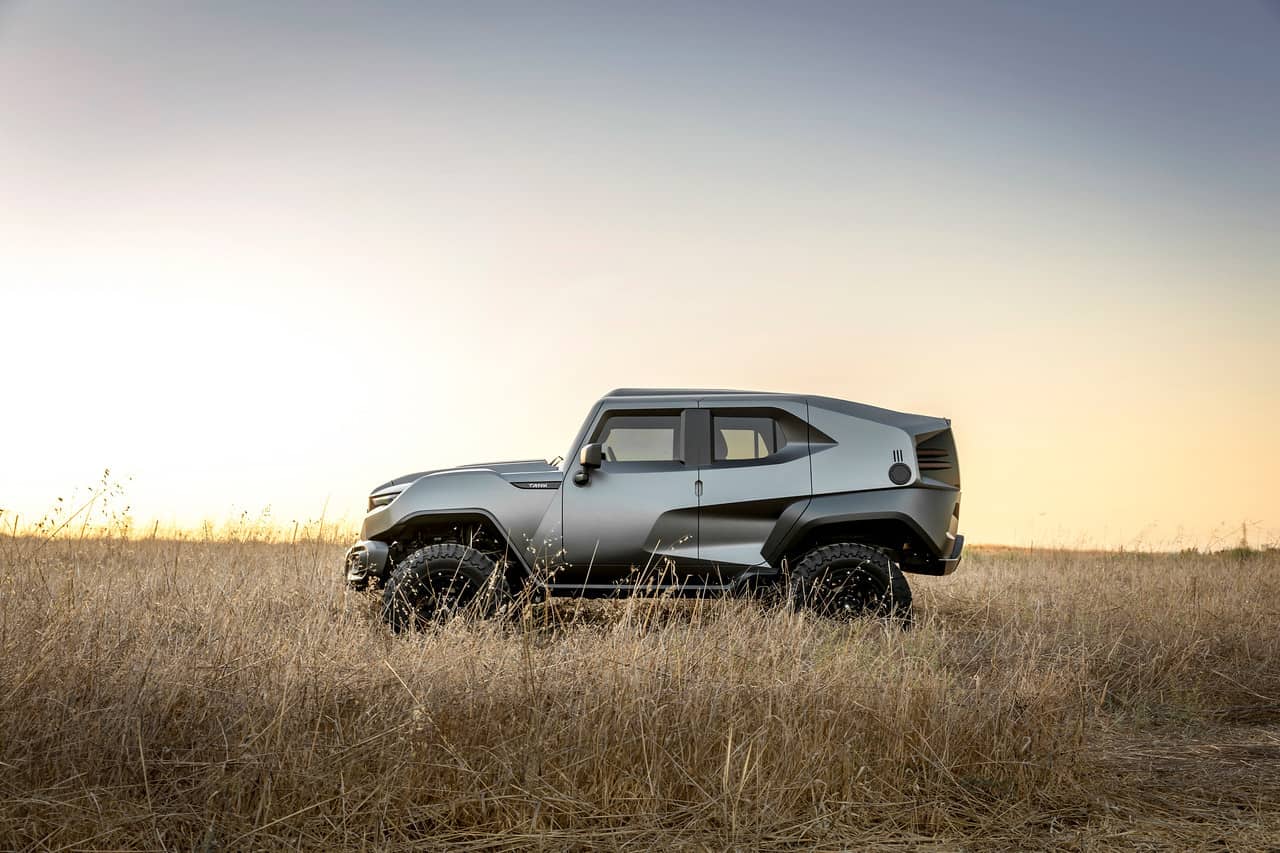 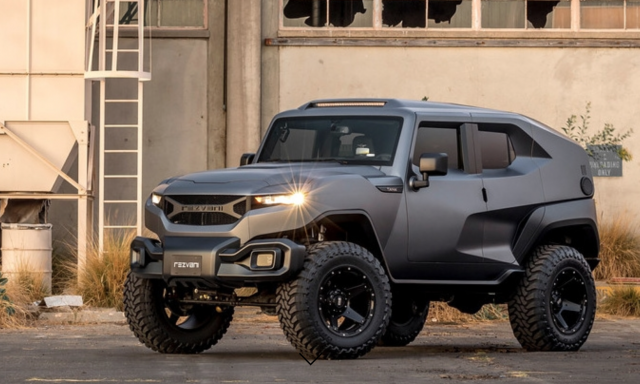 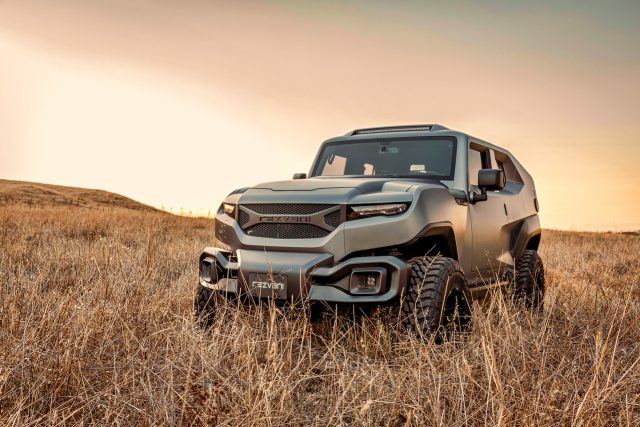 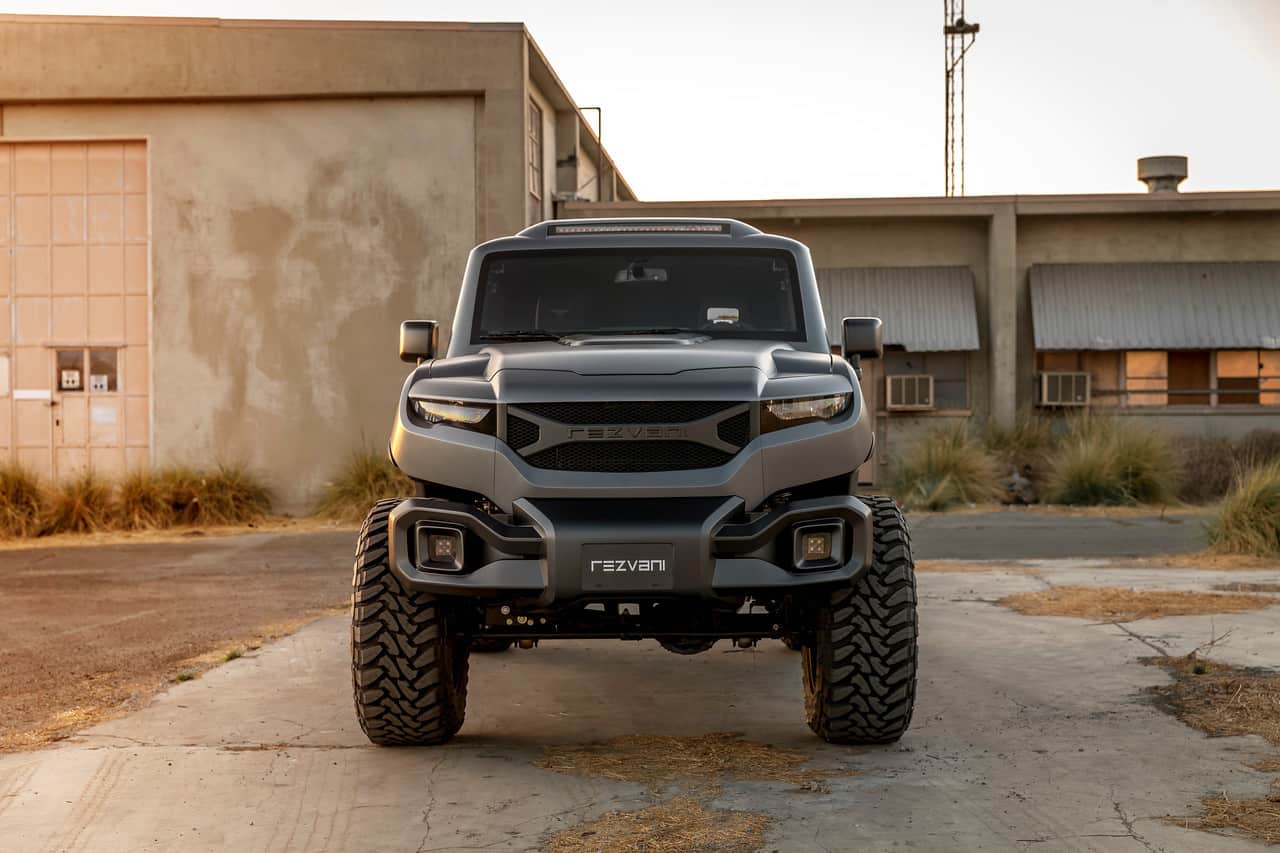 The whole package nails its objective as an over-the-top attention getter, but the price tag of $178,000 will leave many would-be buyers looking elsewhere. I can’t think of another vehicle platform so frequently and radically altered as the Jeep JK, and the Tank moves the bar even higher. One thing is certain, I wouldn’t expect to see many Revzani Tank clubs forming in your neck of the woods. – CN

The Campers and Trailers of Overland Expo East 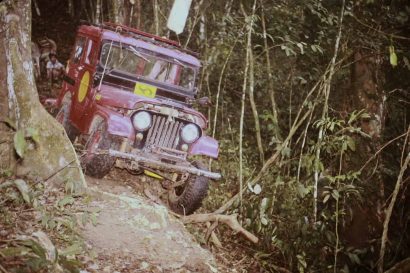 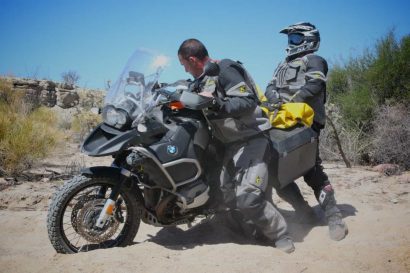 Overland Skills: Knowing When to Turn Around