All too often we hear about unrealized overland ambitions. For many, family obligations conspire to postpone prolonged travels, but this is not the case for the Snaith family. Starting this summer, the Snaiths from the beautiful city of Prague, embarked on a three year lap of the world with their two young girls in tow. Starting in Halifax, Canada, the team’s first target destination was determined by the girls––Disney Land. Over the span of the last seven weeks, they have visited many of the natural wonders of Canada and the U.S..

Central to their travels is their impressive overland home, a custom-built Man 4×4. After spending hundreds of hours researching which platform to build upon, and a visit to the Abenteur and Allrad show in Germany, a plan started to take shape. The build-out was extensive, but the end result is undeniably perfect for a family of four.

Currently the Snaiths are wrapping up their North American leg and crossing into Mexico and Central America where they will weather the winter for the next five months. After that, a year in South America then three months in Australia before heading off to Asia and home. The education those two girls will have at the end of their three year journey is enviable. To be given a chance to not just see Mickey Mouse but the entire globe, proves it’s a small world after all. 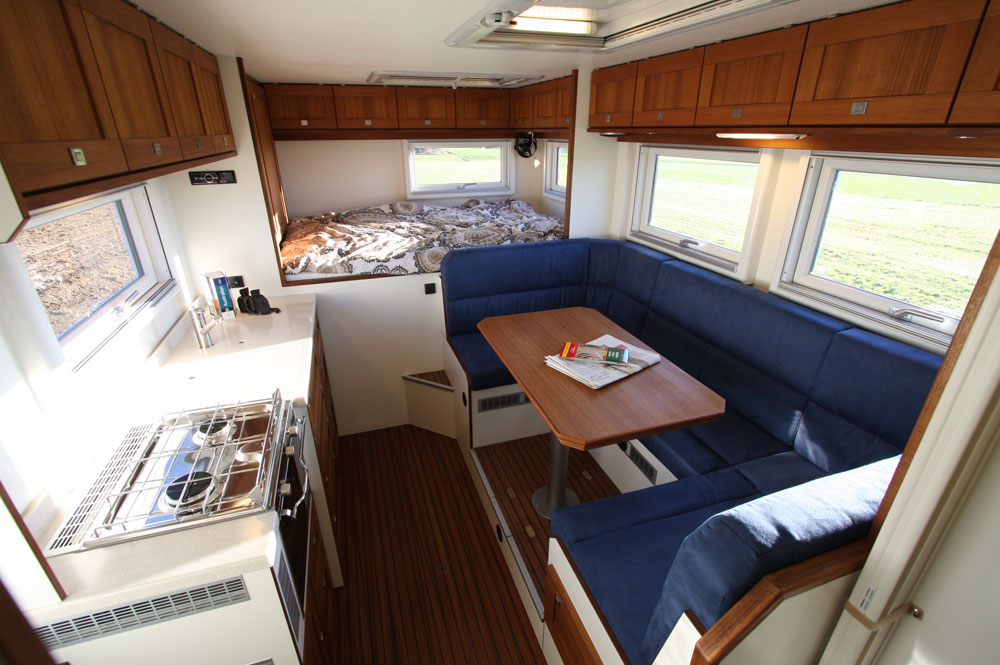 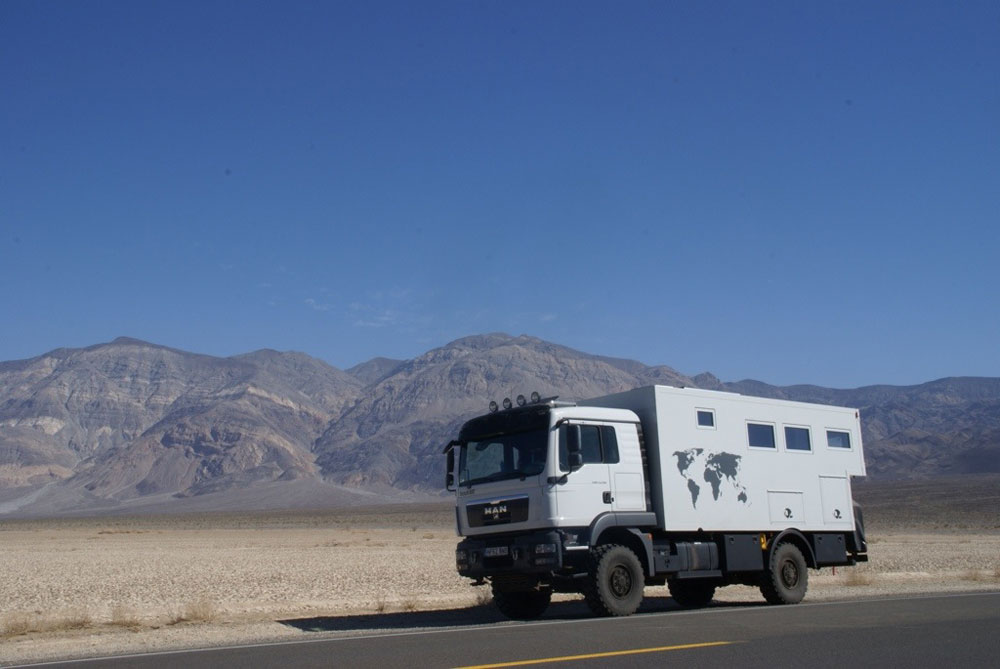 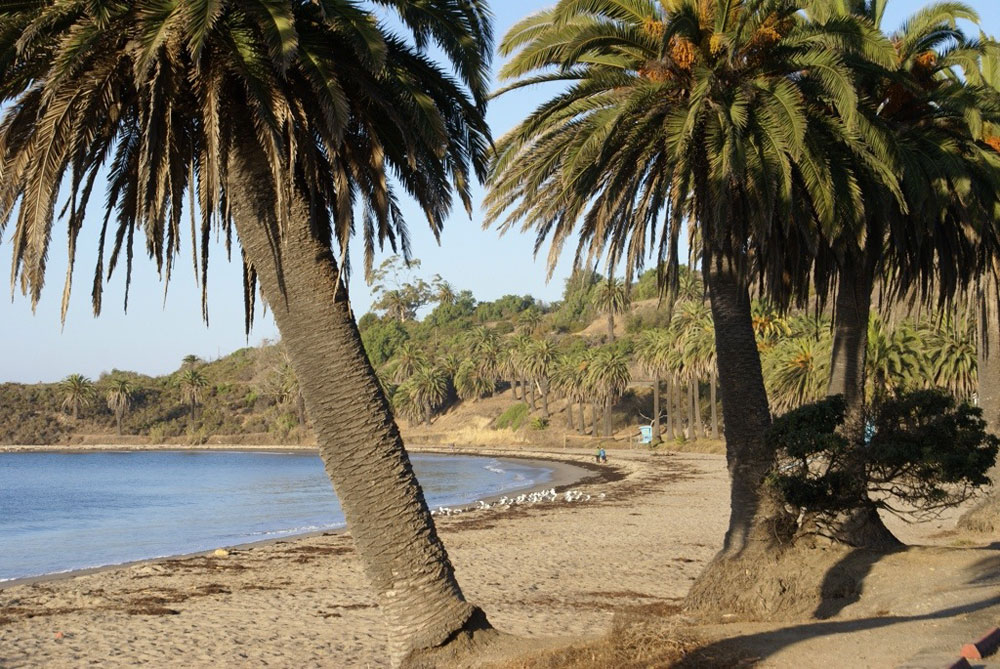 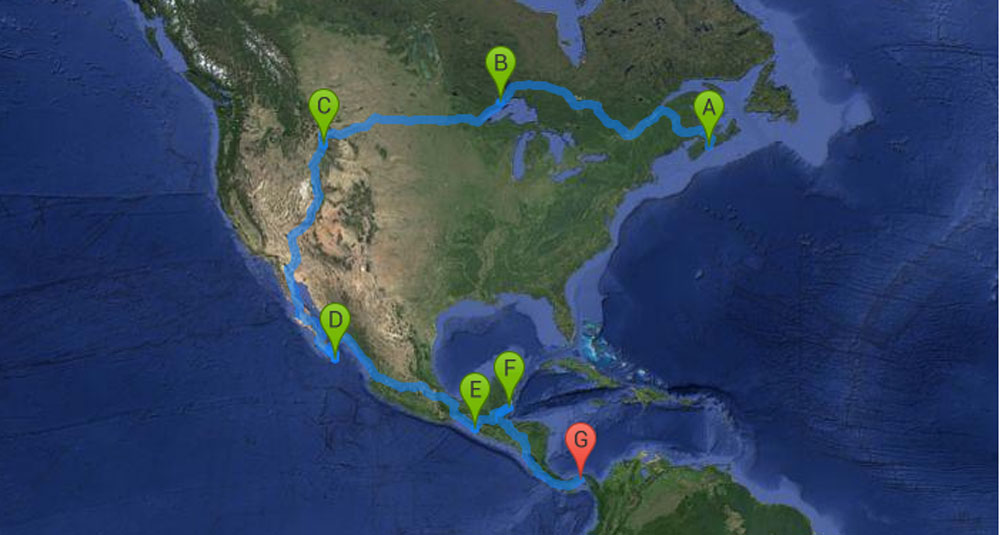 The Overland Family website is if anything, pretty darn cute with the girls documenting their experiences with a box of Crayons. Steve has captured the essence of their travels in a very real and approachable manner. If only every family could undertake such a journey.