While driving across north western Uzbekistan we decided to risk a fine for not registering with the authorities straight away, and headed into the desert to look for the Aral Sea. This isn’t as easy as it sounds as there are no roads to it, no signposts, and it is nowhere near the size or shape it use to be.

In the 1940’s the Soviet Union diverted the Amu Darya and Syr Darya rivers away from the Aral, the fourth largest lake in the world at that time, to irrigate the desert to grow crops like cotton. As a result the Aral has shrunk to less than 10% of it’s pre-Soviet size, splitting into 3 smaller lakes, and salinity has increased to three times that of a normal sea. Former fishing ports such as Moynaq and Aralsk were stranded up to 150 kms away from the water’s edge, taking fresh water and livelihoods away from the coastal communities. It has been labelled as one of the world’s worst environmental disasters, and this might be our only chance to see it for ourselves. 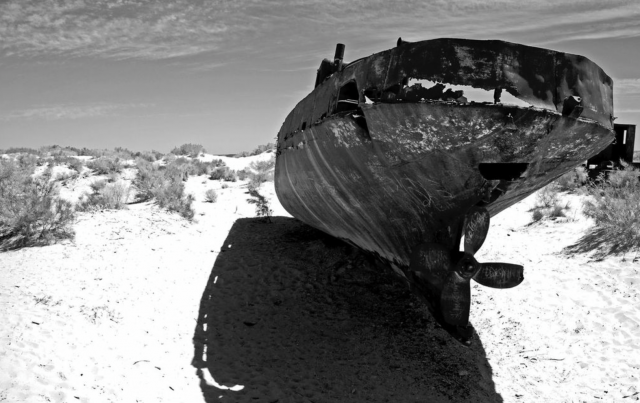 After some searching on Google Earth and Open Street Map we found a track behind a truck stop roughly corresponding with the paper map we had. We followed it loosely as it disappeared many times, passing abandoned buildings, water wells, criss-crossing deep ruts and dried out lakes. A few hours and over 100km later, we came to a cliff top. We raced to the edge in anticipation, only to discover the old shoreline, crumbling away at our feet into canyons over the former seabed. It was an awesome sight, surreal almost, especially when we realized we couldn’t even see the water’s edge yet. We drove north along the cliff top, looking for a way down, and eventually found a track that wound down to the shore through the gullies. It was a little nerve-wracking as we had the trailer and the road was steep and gravelly, but we made it down steadily and headed across the beach. 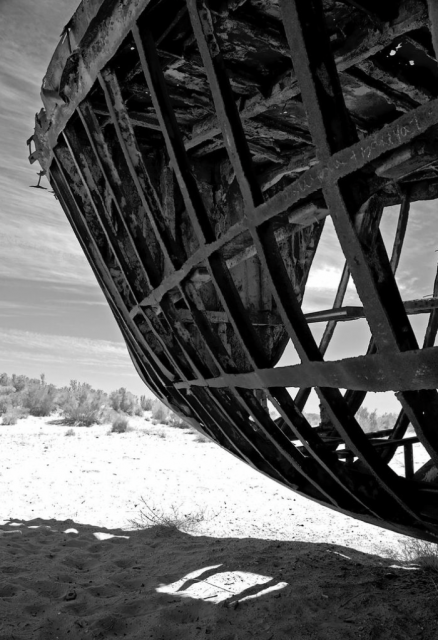 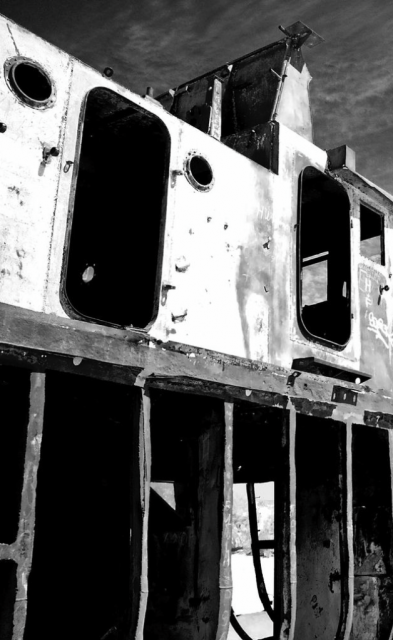 We couldn’t wait to reach the water, to cool down in the sea and wash off the dust. But as we approached, it became obvious our wash would have to wait. The sand was dirty, and disused pools of stagnant water were dotted along the coast. The smell was putrid, but the worst thing was the red foam bubbling on the surface of the water along the shore. We daren’t even paddle in it, let alone swim. It was such a sad moment, not only our disappointment at not having a free wash, but the reality of the demise of the South Aral Sea. A rod would make the perfect fly fishing gift for Christmas

The future is looking up for the northern-most lake, the North Aral in Kazakhstan, with improved irrigation and a dam cutting off the South Aral leading to rising water levels, reduced salinity and improved fish stocks. But this has been at the cost of the South Aral, which has been pretty much abandoned by the Uzbek government in favour of oil exploration in the former sea bed. We observed some of this activity on our way to Moynaq the following morning after we’d camped among the gullies. It took us almost three hours to reach the old fishing port from the shoreline, the boat graveyard indicating we had arrived. 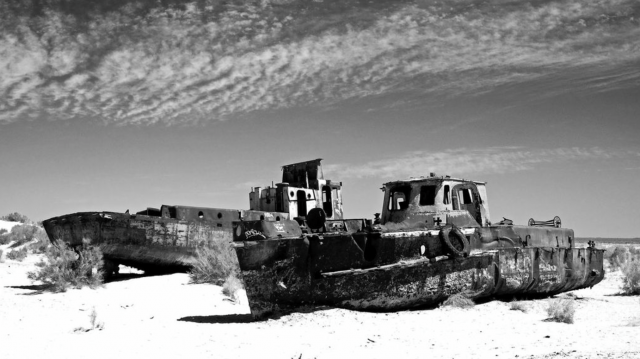 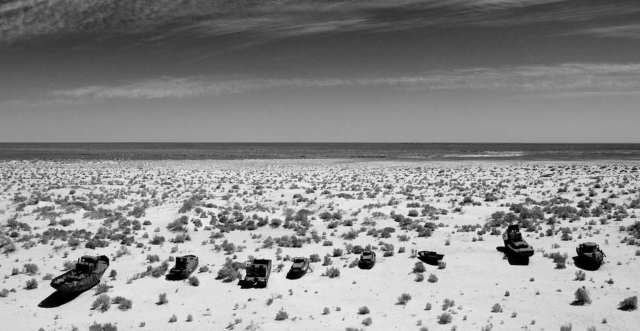 These were the last of the fleet at Moynaq, with a few other vessels scattered about a few kilometers away. Arriving at midday the light was not at its best and I used a polarizing filter to help add contrast to my photos. It was unbearably hot and we had to be quick to get what we needed and get back on the road. After all, our Land Rover lacks any form of air conditioning so the only relief comes from open windows and hitting the road. With few clouds in the sky I had to get up close to make the most of the shadows and detail, limiting the amount of sky in the frame. I converted these to Infrared in photoshop which is how I envisaged them when taking them. Even with a polarizer, the colours were washed out and they lacked impact. Converting to Infrared allowed me to adjust the contrast and really push the photos. Some final sharpening and all the elements came together for this collection of derelict and abandoned vessels. 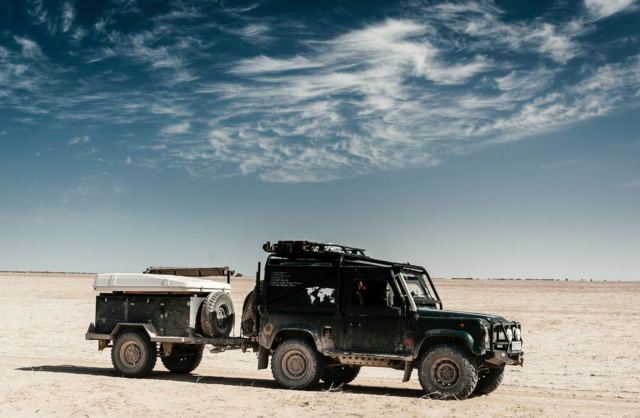