The first annual Panhandle Overland Rally was held this past weekend from October 2-4, 2020, in the idyllic, forested Mountain Mafia Off-Road Park, 10 miles north of Bonners Ferry, Idaho, and approximately the same distance from the Canadian border. About 200 overlanders descended from all over to a privately owned alpine spread covering nearly 100 acres, conveniently bisected with numerous challenging dirt trails. A budding overland gathering couldn’t have asked for a better setting. Attendees set up amongst the trees on opening day, along with approximately 20 vendors displaying their wares. Like many overland gatherings, the first day was mostly spent dialing in camp and decompressing into full relaxation mode. 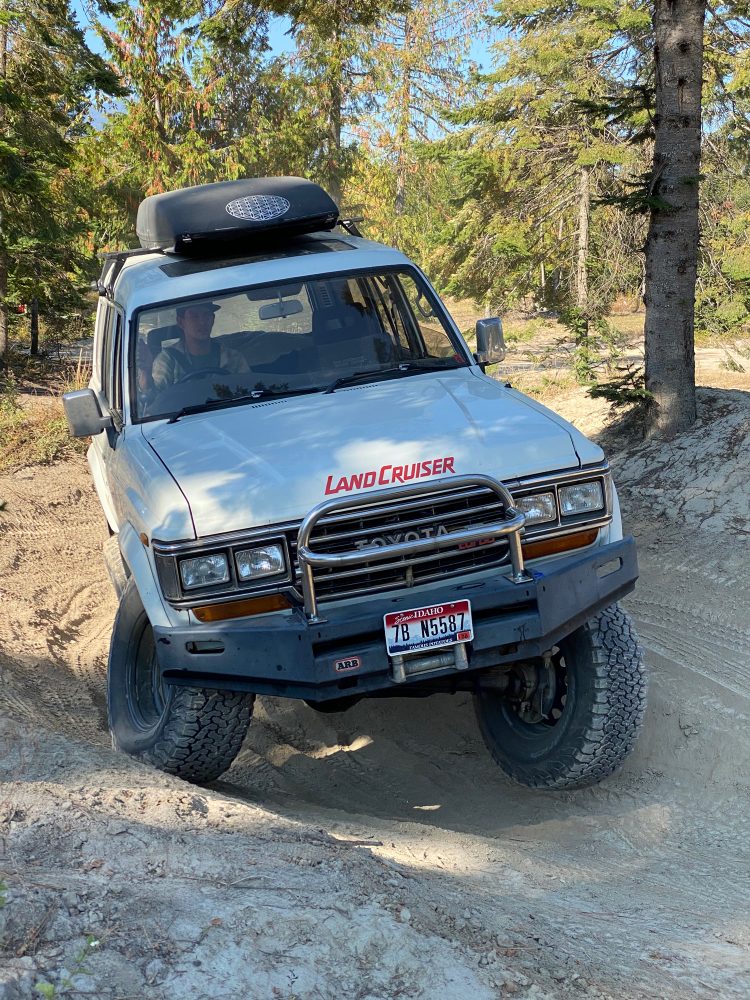 Right-hand drive 60-Series Land Cruiser showing off its articulation in one of the venue’s trail sections.

The following morning, as event organizer J.D. Osborn squared away the grounds, co-organizer Joe Muldoon, owner of The Land Cruiser Shop, and venue owner Ben Spinney, led roughly 25 vehicles with Joe’s stock 80-Series Land Cruiser on a familiarization cruise around part of the trail system. The introductory jaunt was especially welcomed by overlanding neophytes, since some had never shifted their vehicles into 4WD. With sharing off-highway driving knowledge as one of the event keystones, the organizers nudged beginners to expand their capabilities to new limits. With waivers signed and the initial reconnaissance complete, Ben handed full reigns of the trail system over to all attendees. Drivers conquered off-camber sections, deep mud, loose dirt, steep hill climbs, and more, with Ben providing tips along the way. Mike Block from Three Amigos Offroad held family-friendly classes focused on using the Hi-Lift jack, winch recoveries, and tire repair. These courses typified the easygoing vibe throughout the rally. 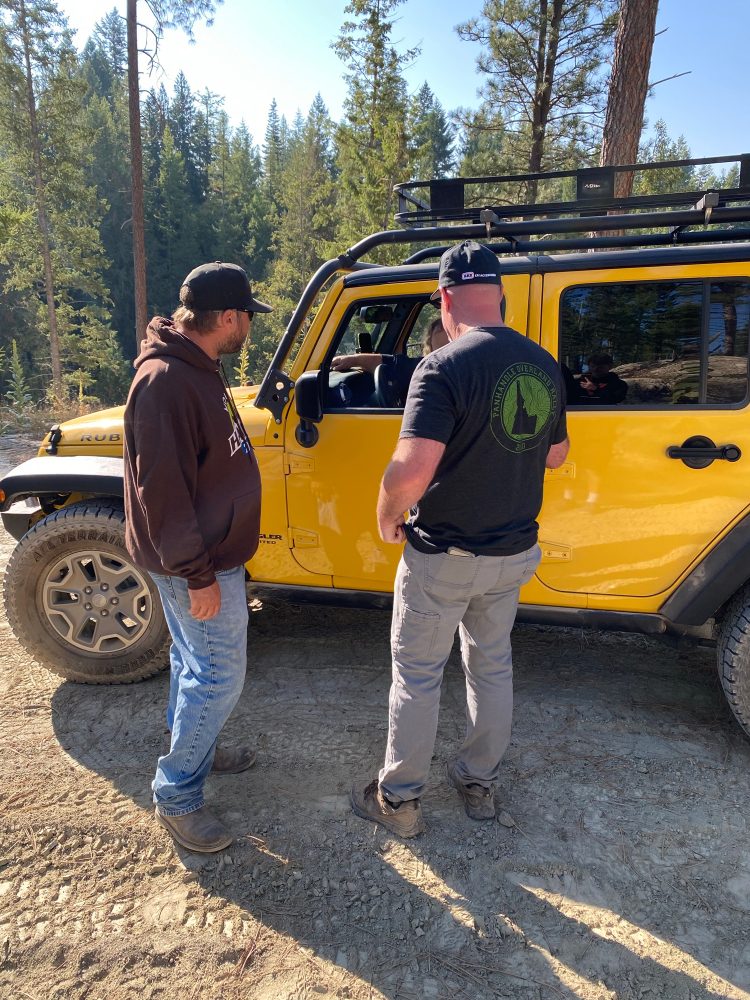 Ben and Joe, organizers of the event, offer advice out on the trail.

Although the inaugural Panhandle Overland Rally leaned toward off-highway driving skills, there were evening gear raffles, prizes for best vehicles/builds, and live music. A food vendor was present, and a local craft brewery had libations for the over-21 crowd. Like most overland events, I recommend scanning the tentative online schedule, and then verifying the presentations and courses once you have boots on the ground, just to ensure you get the most out of the gathering. 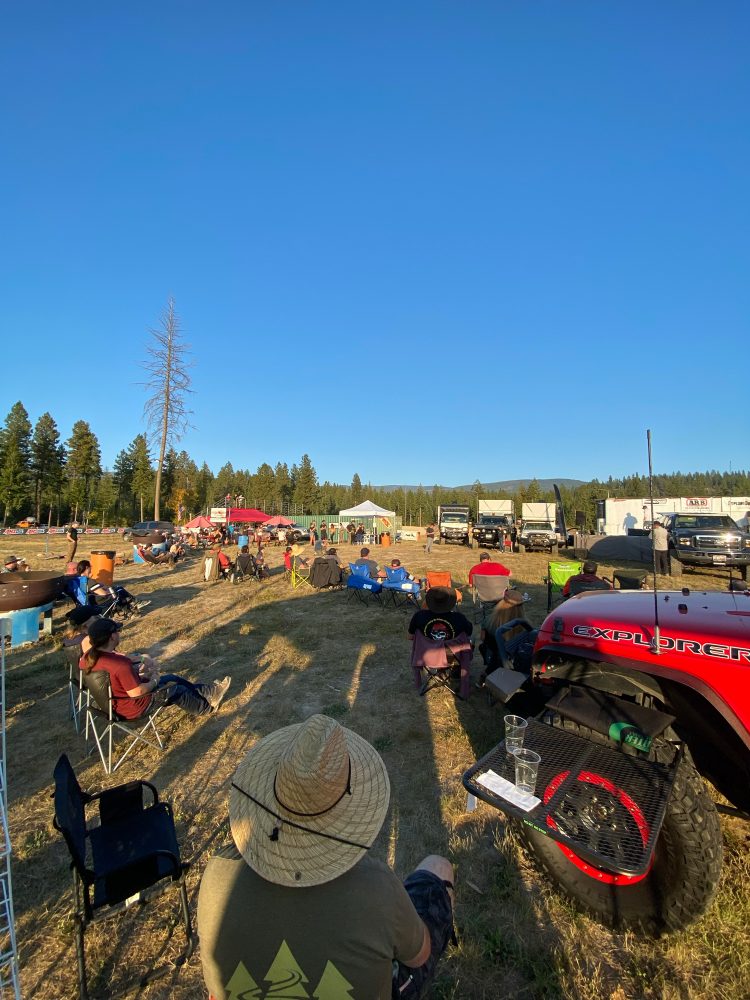 Event attendees listen to the raffle for the winning numbers.

The event adhered to current Idaho guidelines regarding Covid-19 precautions. Even with safeguards, it’s still relaxing to breathe in the mountain air, chat with fellow overlanders, and hone your rough-track driving skills. It was obvious, among the hands-on driving, numerous classes, and enthusiastic conversations around camp, that attendees not only learned important skills for future expeditions, but also made valuable connections with like-minded adventurers. 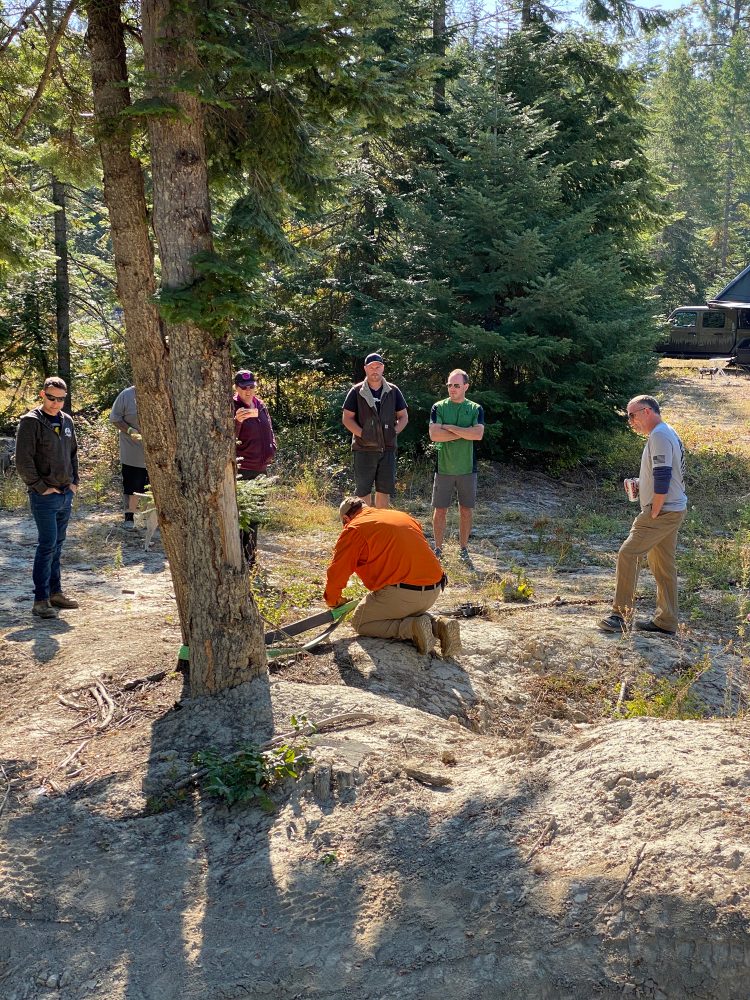 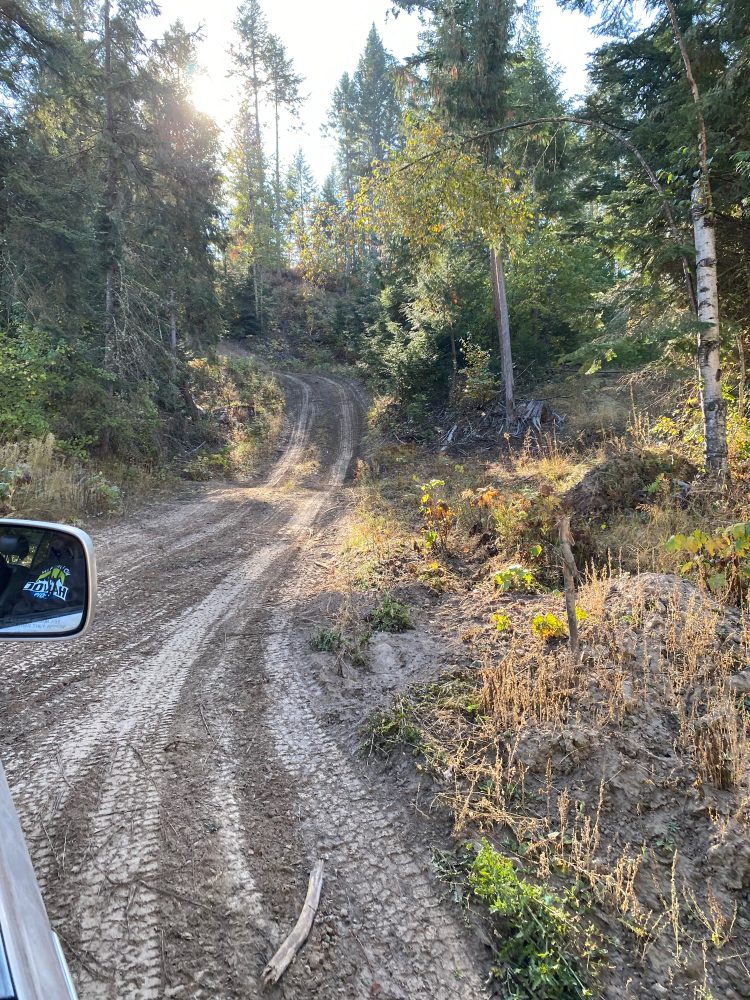 Left: Mike from Three Amigos Offroad, teaching his class how to rig a Hi-Lift for winching. Right: View out the passenger side of an 80-Series Land Cruiser toward the terrain ahead. 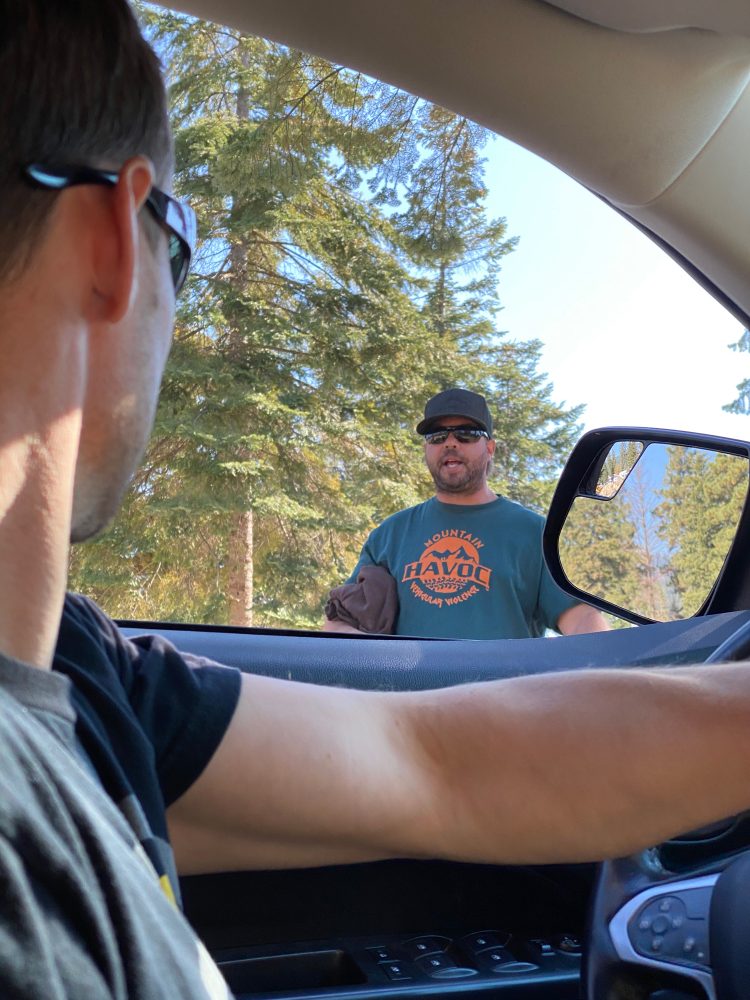 Venue owner Ben provides tips to a driver at an off-camber section of the trail. 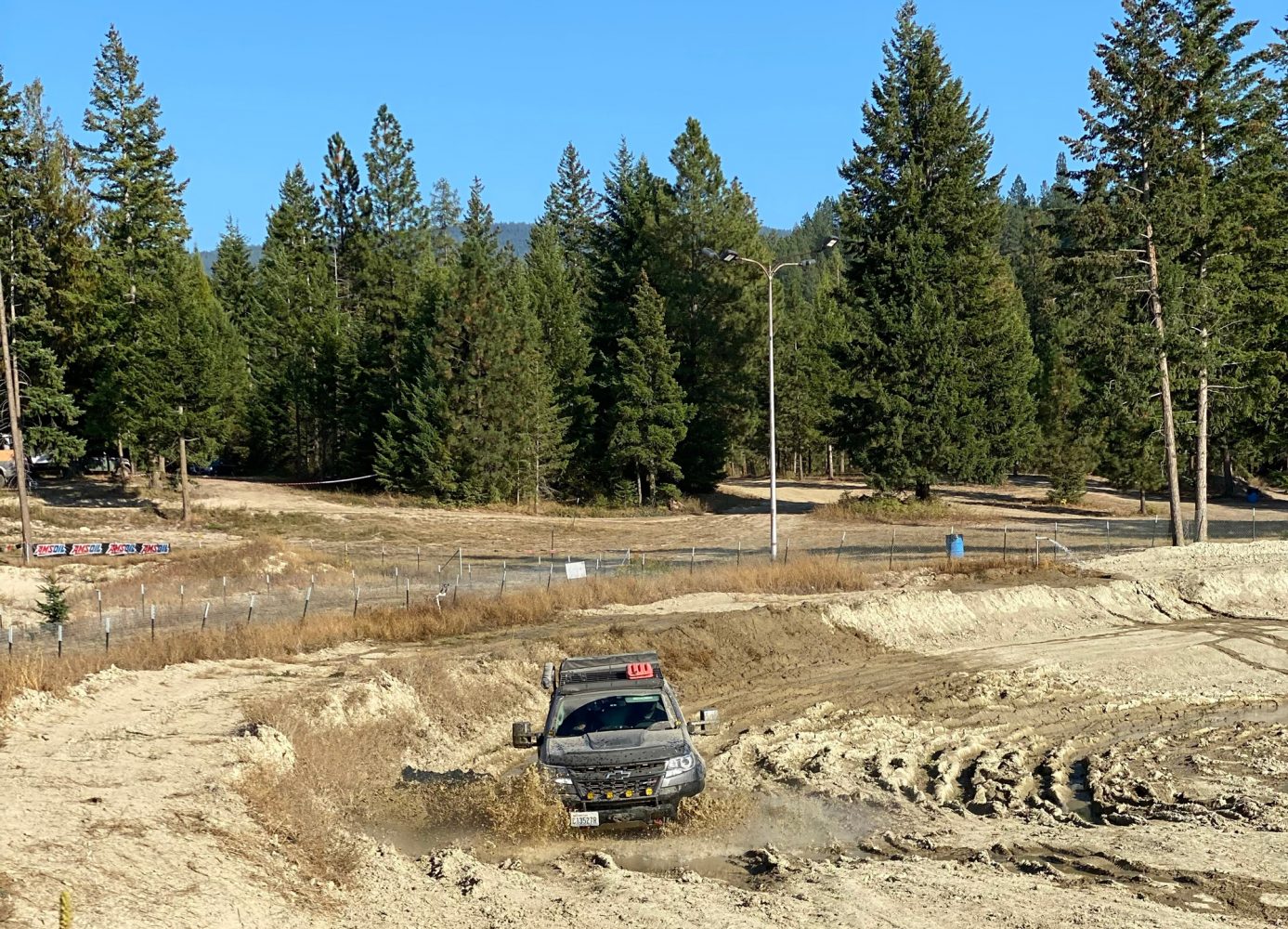 A kitted-out Chevy Colorado playing in the outskirts of a mud pit. 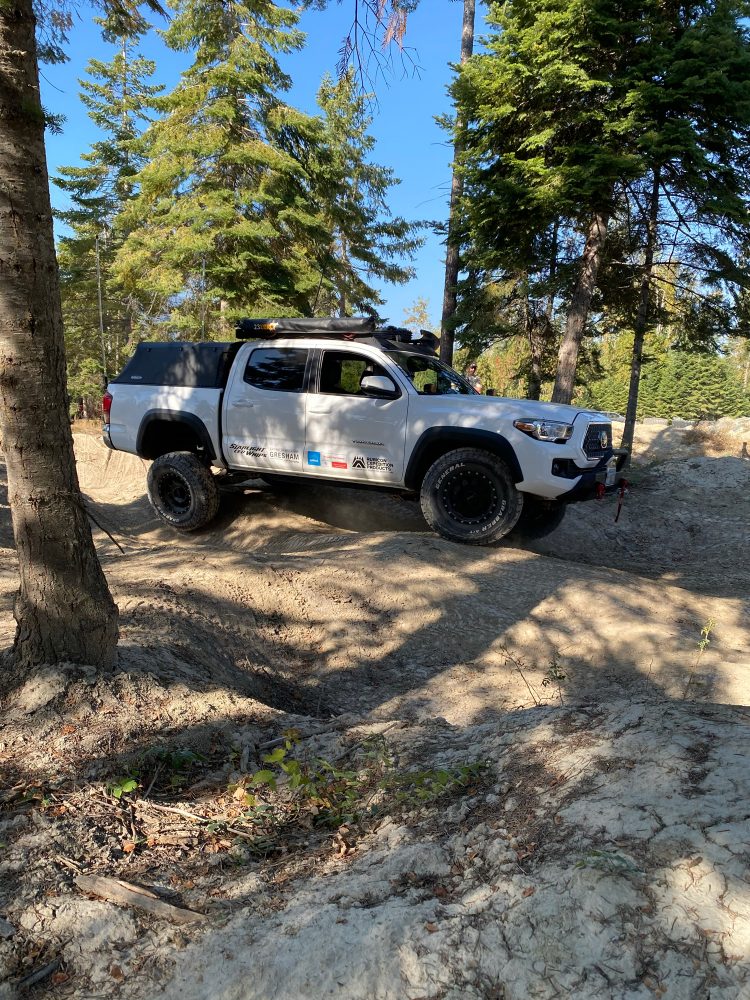 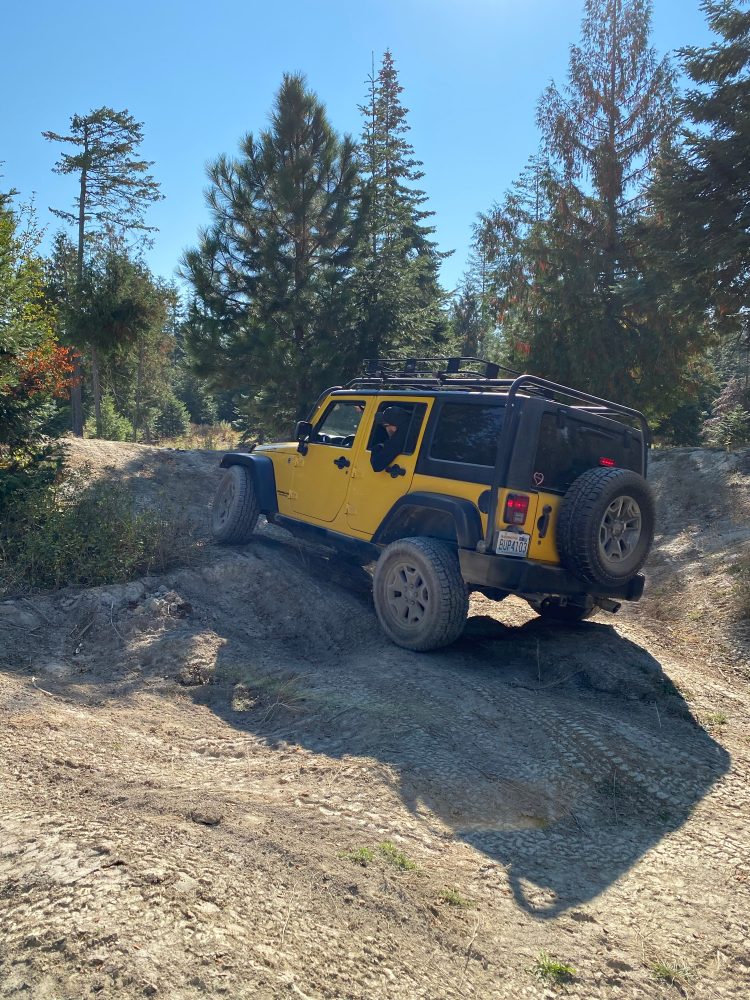 Left: A 4th-generation Toyota Tacoma hangs tight in a cross axle position as others make their way forward. Right: The owner of a nearly stock Jeep practices in some rough terrain. 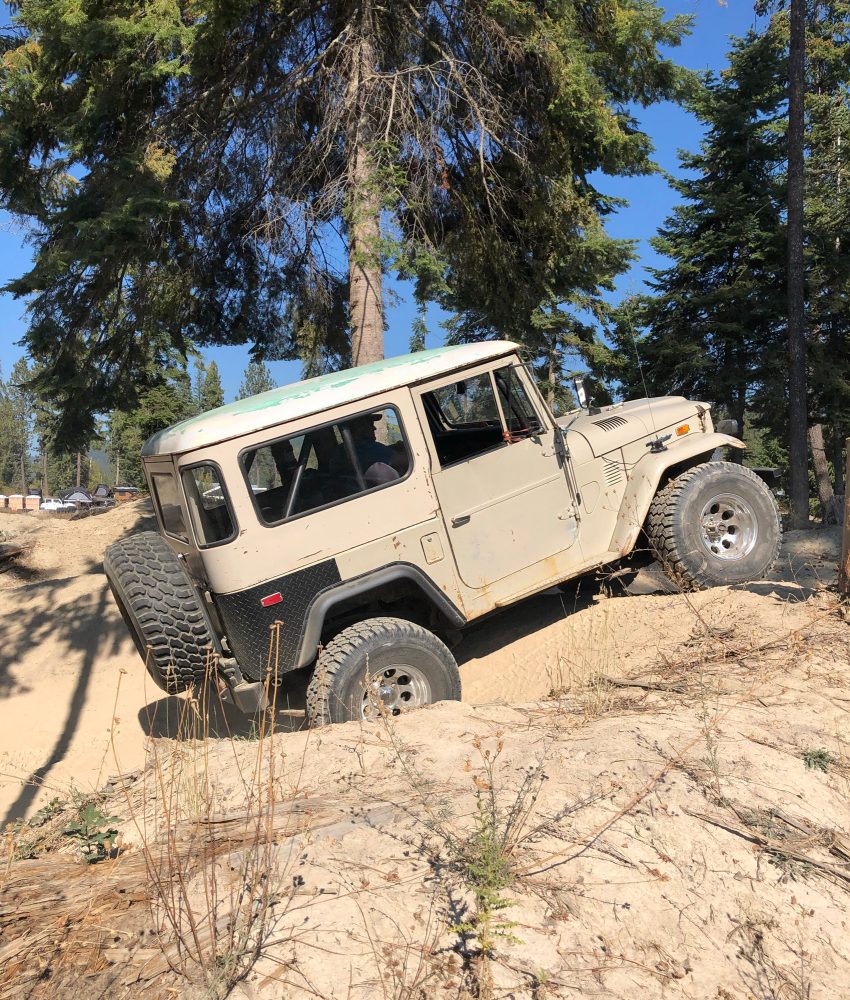 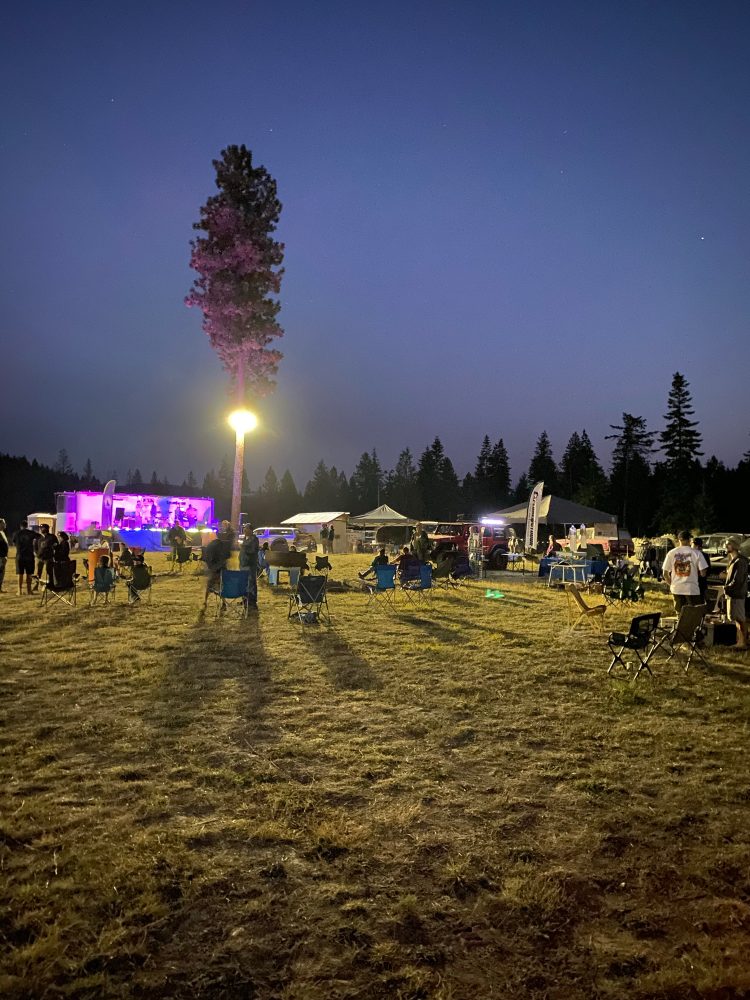 Live music played after a long day playing in the dirt. 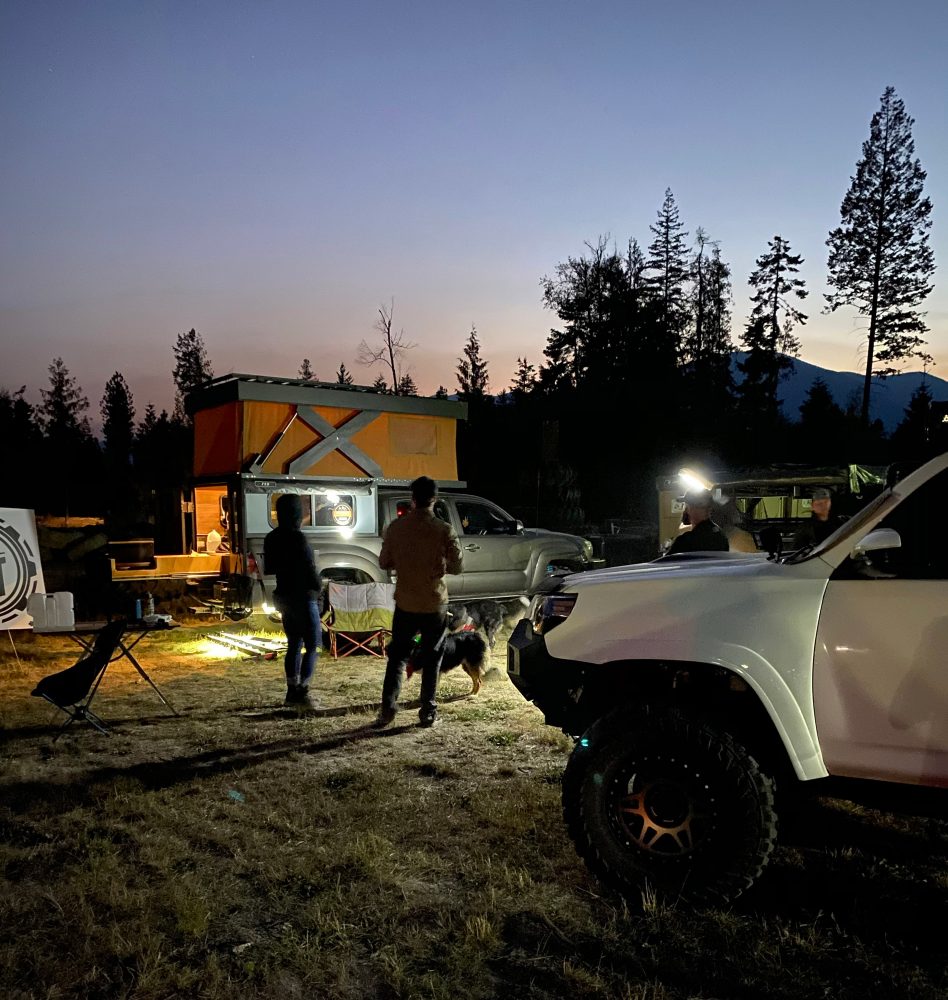 Dogs also had a good time around camp at the end of the day.

Long Way Down: An Epic Journey By Motorcycle From Scot...
by Ewan McGregor, Charley Boorman
From $40From CAD$12.23 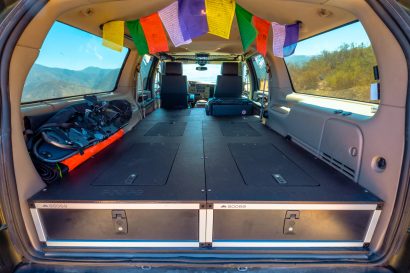 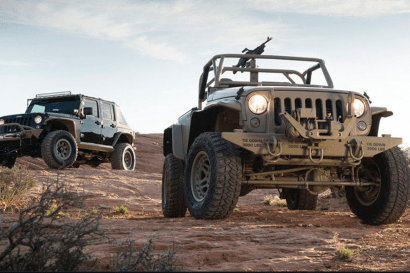 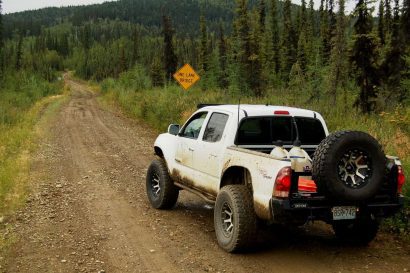