Imagine a motorcycle rally where riders tackle rugged, challenging terrain, delivering new motorcycles to park rangers across the globe, enabling them to protect endangered species and precious cultural resources by performing their duties more efficiently and effectively. This ride exists and is called Rally for Rangers; it’s making an impact across the globe “one motorcycle at a time.”

This vision began in 2013 when former US Park Service Ranger Robert “Mac” McIntosh was volunteering at the Mongolian Ecology Center in Lake Hovsgol National Park. After witnessing an old bike fail while rangers attempted to intercept illegal activity within the park, Mac realized that rangers were unable to stop poachers, illegal miners, campers, and other bad actors from causing damage to irreplaceable heritage sites. Not for lack of determination, but simply because their old, unreliable motorcycles (and sometimes horses) couldn’t be counted on.

The challenge of enforcing rules within parks is not limited to Mongolia. Rangers in remote regions all over the world, including Nepal, Argentina, and Bhutan, face similar difficulties on a daily basis. They have vast tracts of terrain to patrol but are often unable to assert the presence necessary to prevent bad actors from damaging their parks.

Motivated and energized by what he experienced, Mac committed to personally buying and riding a new motorcycle across Mongolia to deliver to the park rangers so they could more effectively perform their duties. His trip was a huge success, and he and co-founder Wesley Thornberry created Rally For Rangers with support from friends. 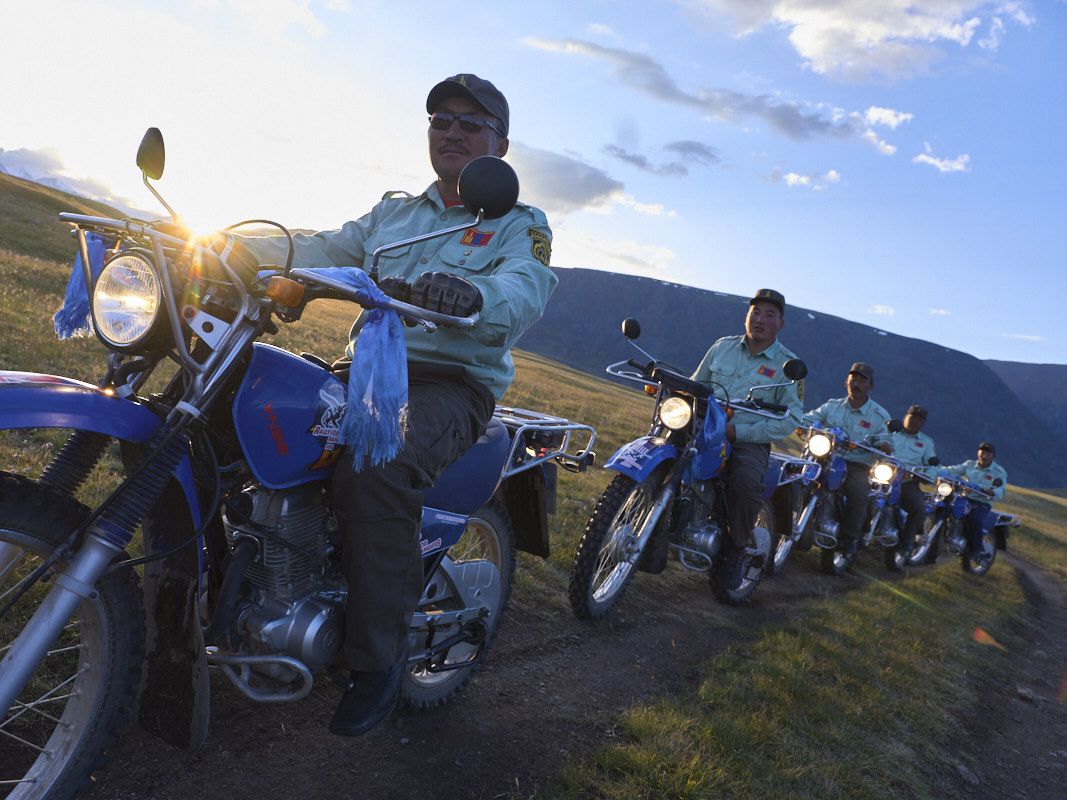 The first official Rally for Rangers ride was held in 2014. And despite uncertainty and challenging logistics, 15 riders successfully traveled over 1,000 miles across the Northern Mongolian Steppe, traversing expansive, roadless terrain and delivering fifteen motorcycles to park rangers. The resulting excitement and positive feelings experienced by this good deed continued drawing in more riders who wanted to help make an impact.

By the end of 2020, adventurous philanthropists from all corners of the earth will have delivered over 125 new motorcycles to park rangers, fundamentally changing how these stewards do their jobs.

The ongoing Rally For Rangers project was filmed by Fisher Creative, who is currently fundraising via a Kickstarter campaign to complete post-production on their feature-length documentary. The goal of creating this film is to raise awareness of the challenges posed to rangers protecting irreplaceable resources in remote regions and the positive impact a new motorcycle can have.

Individuals supporting this Kickstarter campaign will help raise awareness about the Ride for Rangers project while being rewarded with some excellent riding gear. Once the film is completed, it will help spread the word about Ride for Rangers and further inform adventurous individuals who want to get involved and deliver a motorcycle themselves.

To learn more about the project, visit their Kickstarter page HERE. 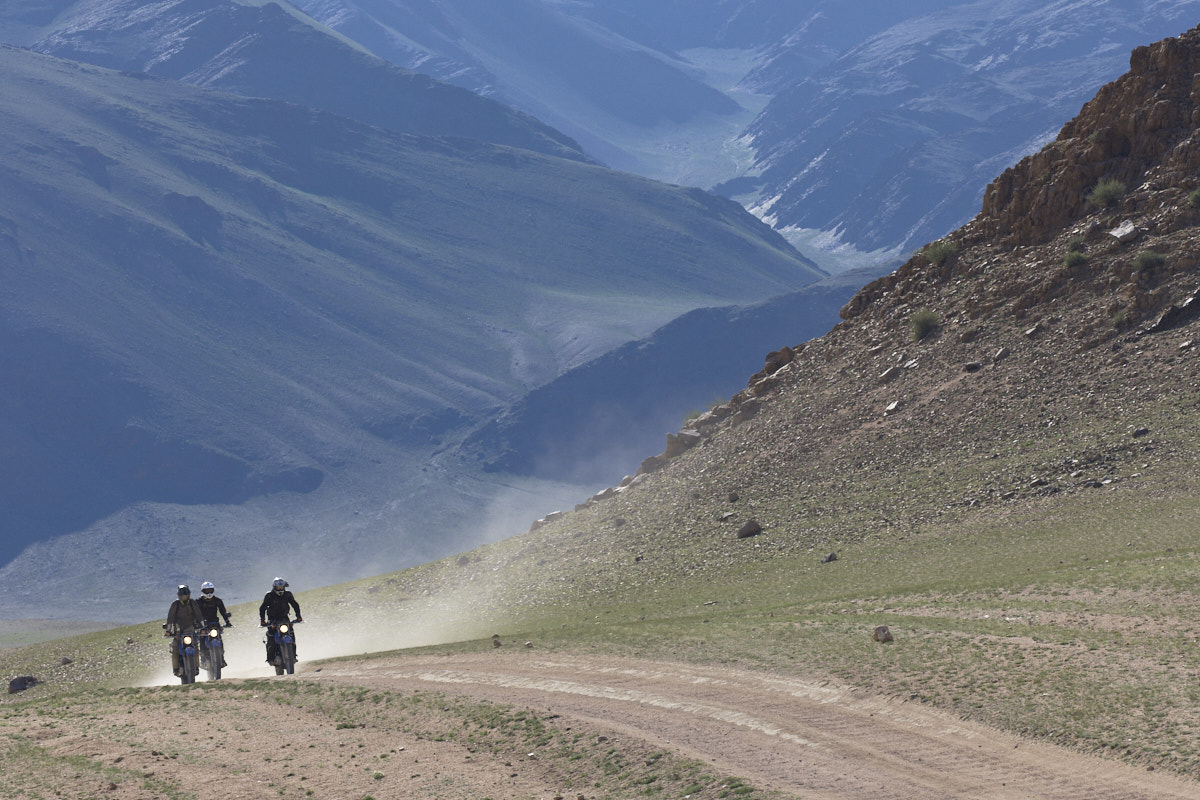