With the arrival of November comes the start of the Antarctic expedition season. Each year, scientists, explorers, and intrepid adventurers alike, all flock to this icy continent to make use of the brief summer months when travel is not impeded by the grip of wind, ice, and lows approaching -120 Fº. This is not to say the Antarctic summer is balmy with the average December temperature climbing to only -16 Fº. Even in the summer it is an inhospitable place, and for many that is what holds the appeal.

The first explorers to set foot on Antarctica did not arrive until 1895. In the years since, it has played host to unbelievable stories of human fortitude, survival, triumph, and disaster. From Shackleton’s epic two year debacle, to the race between Amundsen and Scott to reach the South Pole, tales of adventure in Antarctica continue to inspire new generations of explorers.

This year’s most impressive undertaking is currently underway. Ben Saunders and Tarka L’Herpiniere are just days into their 1800 mile journey to complete Scott’s failed Terra Nova Expedition to the South Pole––on foot. In 1912, Scott and his team not only made it to the South Pole, they nearly made it back. Nearly. With just a few miles left to reach safety, the remaining members of the Scott team perished in what has become one of the most compelling stories of adventure in human history.

You can follow Ben’s daily progress here: The Scott Expedition 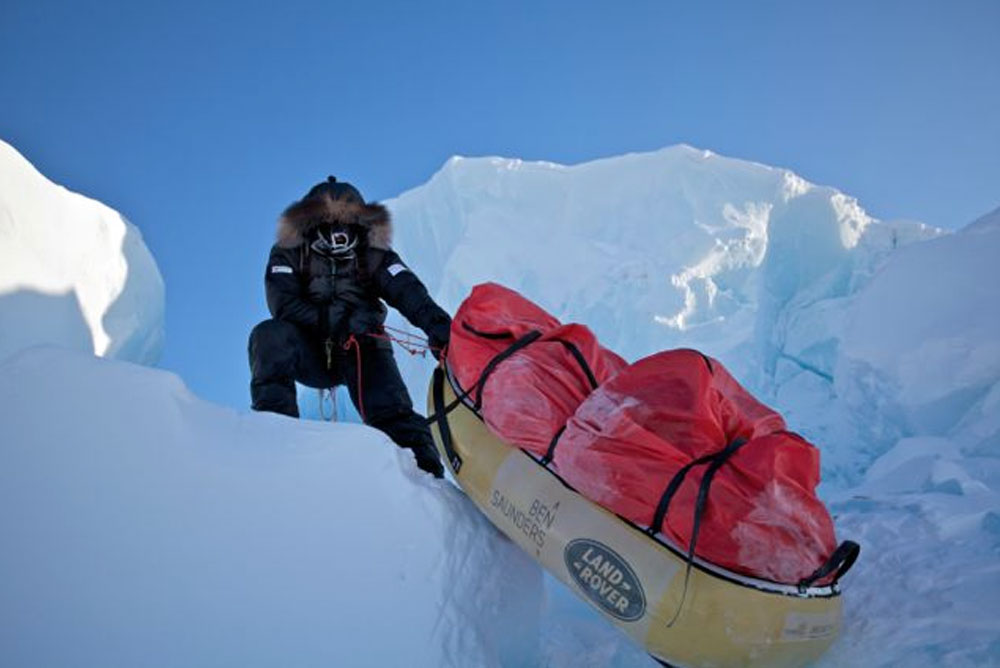 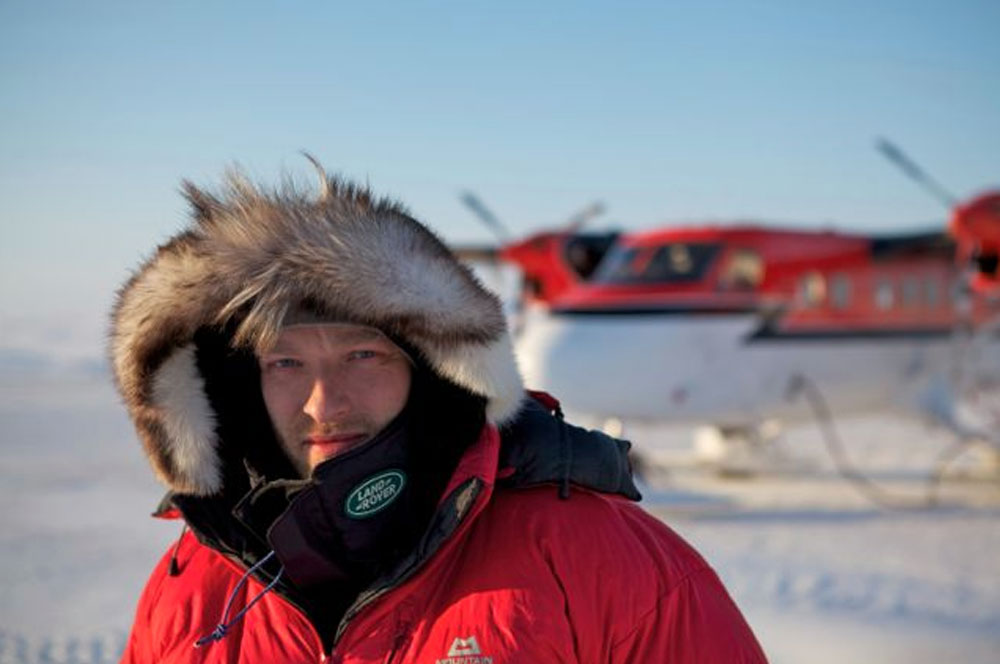 Expeditions 7 to Drive to South Pole

Closer to home, Overland International’s own Scott Brady will lead the Expeditions 7 team to the South Pole in a highly modified Toyota Hilux. The sixth continent in their expedition, the trek to the South Pole will be an immense undertaking, equal to that which they have already achieved in whole. 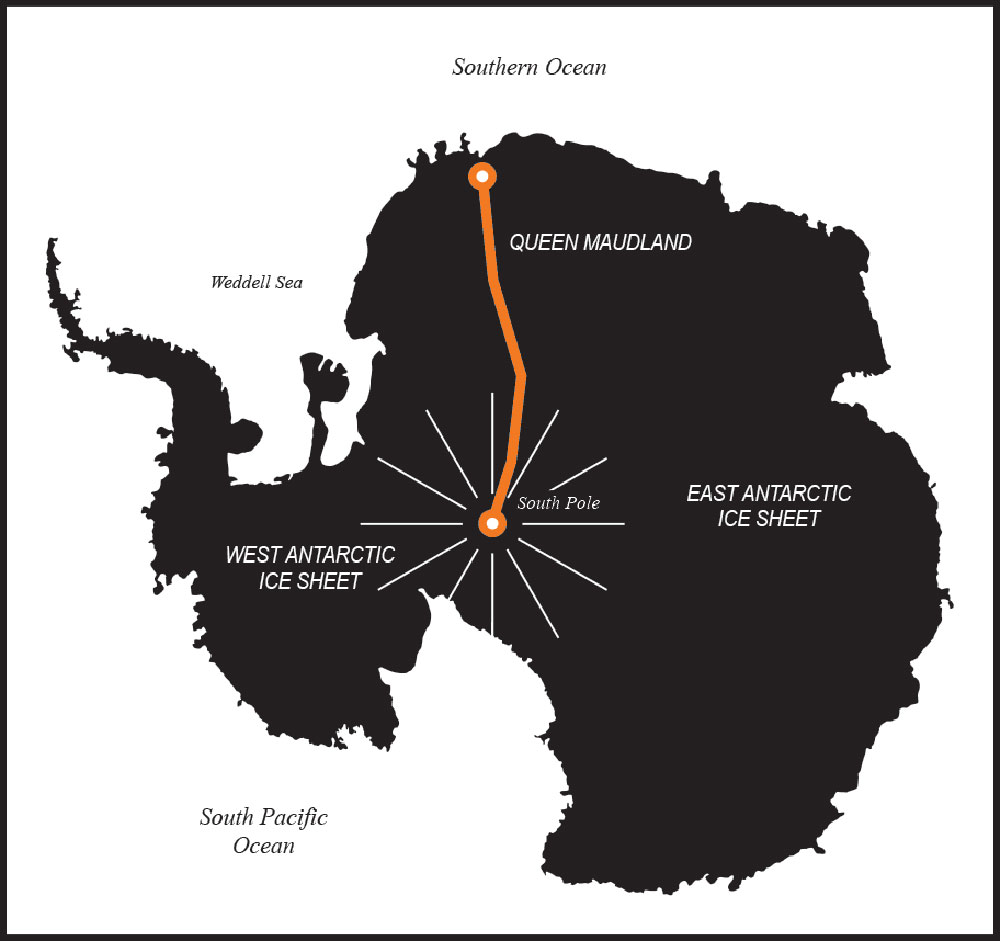 Liataud to Break Speed Record to the South Pole

Later in November, another adventurer will set out to break the speed record to reach the South Pole on foot. The route across the Ross Ice Shelf is a 400 mile trek, which should take Parker Liautaud and his partner Doug Stoup, less than 22 days. It’s worth mentioning, Liautaud is just 19. A Geology student at Yale University, he’s not just a college kid looking for a winter break project. Having already skied to the North Pole three times, the first before he was 17, he’s a seasoned cold-weather athlete. 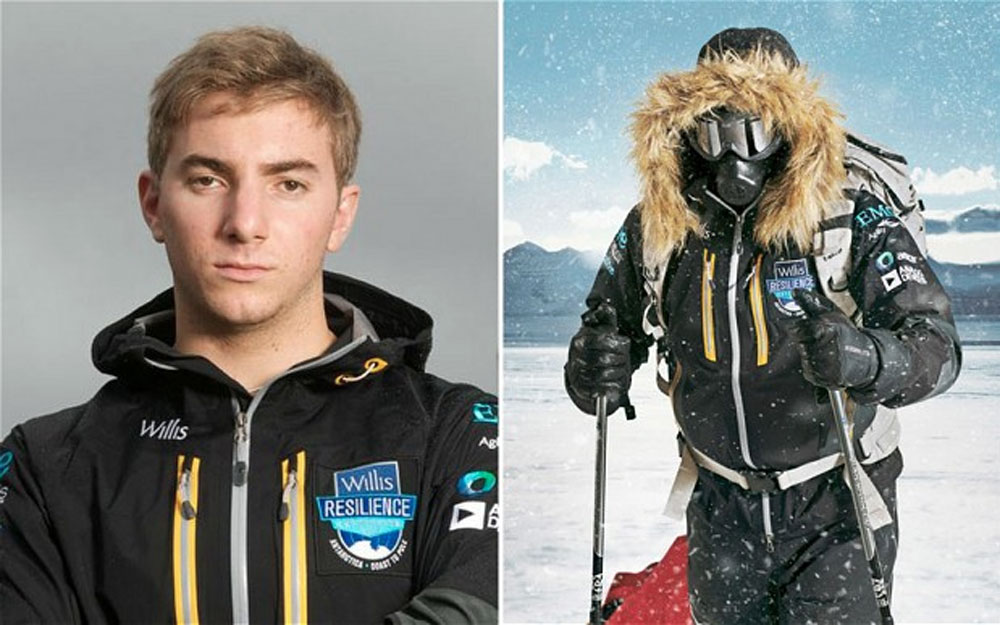 Antarctica is a place of extreme weather, scale, and allure to those who seek to adventure there. It’s impossible to not take inspiriation from those who are bold enough to tackle such a continent. To journey to the bottom of the earth is mind boggling and we wish everyone heading south, the farthest south, the very best of luck.

Pedaling in Place: The Bolivia Journal 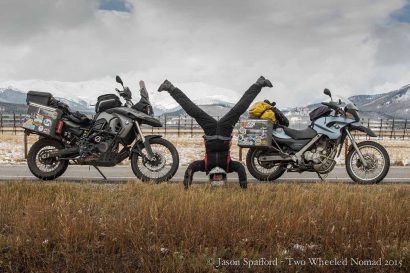 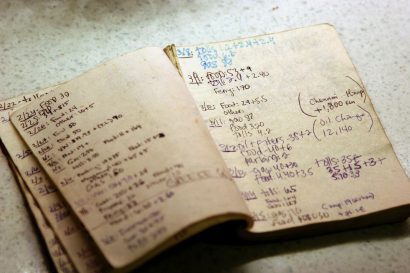 Drive Nacho Drive: The Cost to Drive Around the World 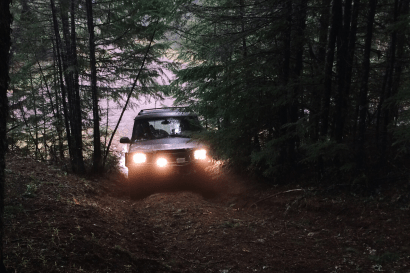 36 Hours of Adventure: A Weekend Trip in the PNW