You have to admire people who think way outside the box. Frederick Benjamin Carlin was such a thinker and in the 1950s became the first person to circumnavigate the globe in an amphibious car. More than a half century later, Mait Nilson hopes to repeat this amazing feat in his Amphibear amphibious car. A mechanical engineer by trade, Nilson has been dreaming of this expedition for much of his 40 years. His trip finally launched from Tallinn, Estonia on November 2nd.

He hopes to complete his journey in nine months. The Amphibear, built around a Toyota Land Cruiser, is quite a sight to see with the two 32 foot long pontoons overhead. It’s even more curious on the water. Fitted with a number of high-tech features like a FLIR thermal imaging camera, sophisticated navigational equipment and unique throttle and steering controls the Amphibear is the most unusual Land Cruisers in the world. 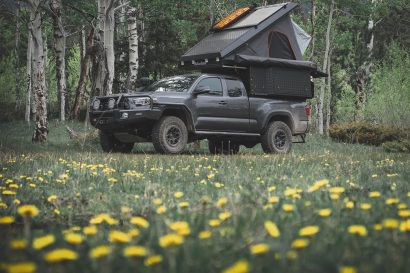 Video of the Week: Living with Khaya 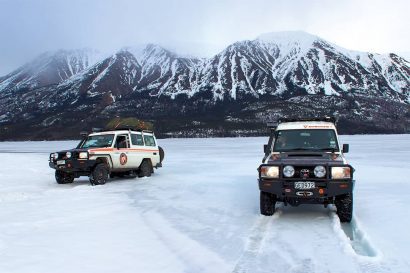 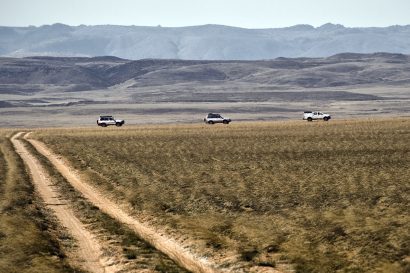