Editor’s Note: We have received a specification update from Toyota indicating that the payload of the TRD PRO variant will be 1,600 pounds, not the 1455 indicated on the door sticker shown below. This is exciting news, seeing this significant increase in the available capacity of such a capable model.

Toyota has a singular driving principle called QDR (Quality – Durability – Reliability), which is the foundation of nearly every engineering and manufacturing decision made by the brand. This has never been more evident than with the Land Cruiser, a vehicle that embodies the fundamentals of longevity in every austere condition in the world. At Expedition Portal, we have quite literally entrusted our lives to Toyota reliability, crossing every continent on the planet with their vehicles. The all-new 2022 Tundra not only reflects the spirit of the Land Cruiser—in many ways, it is one. 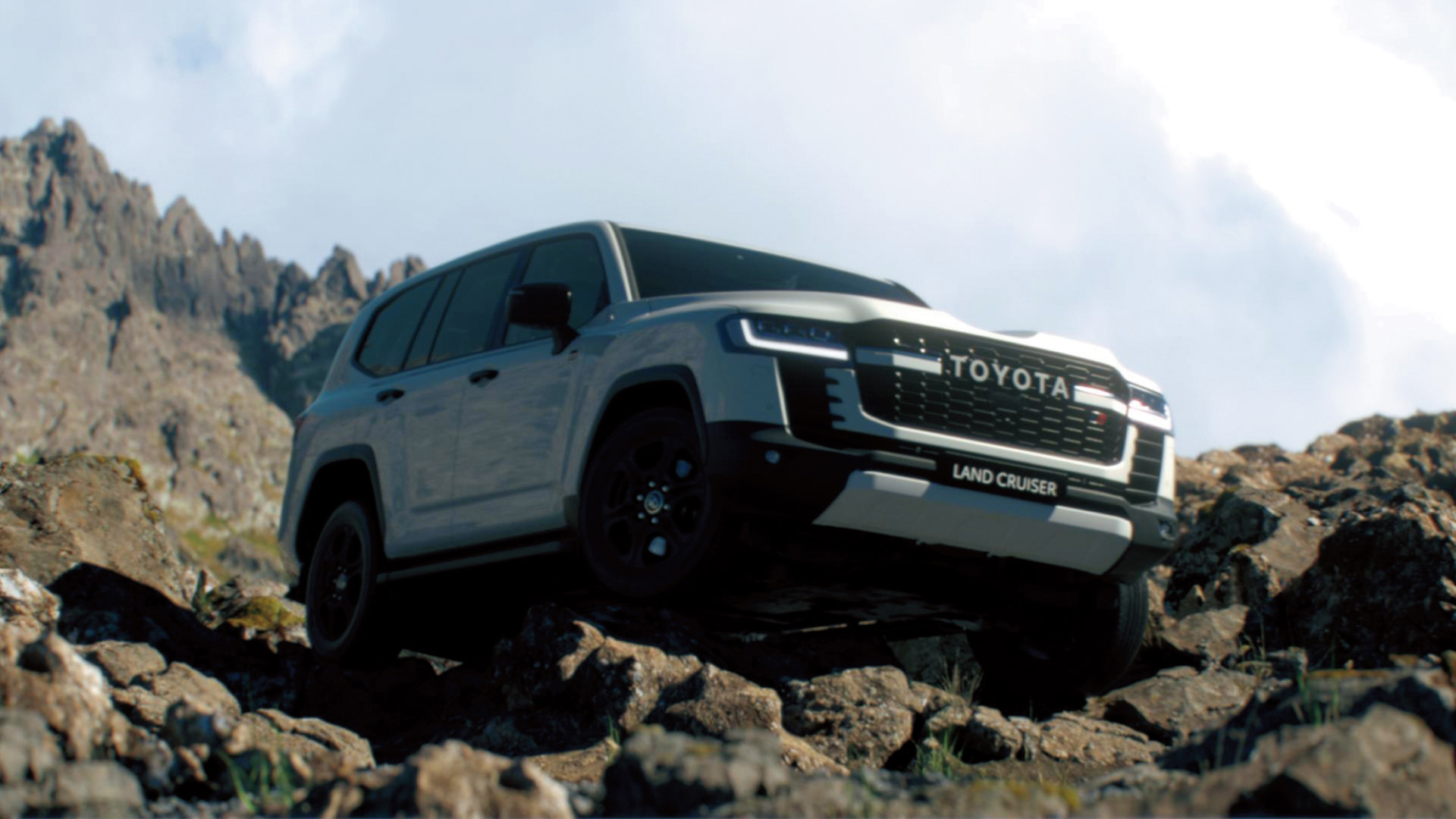 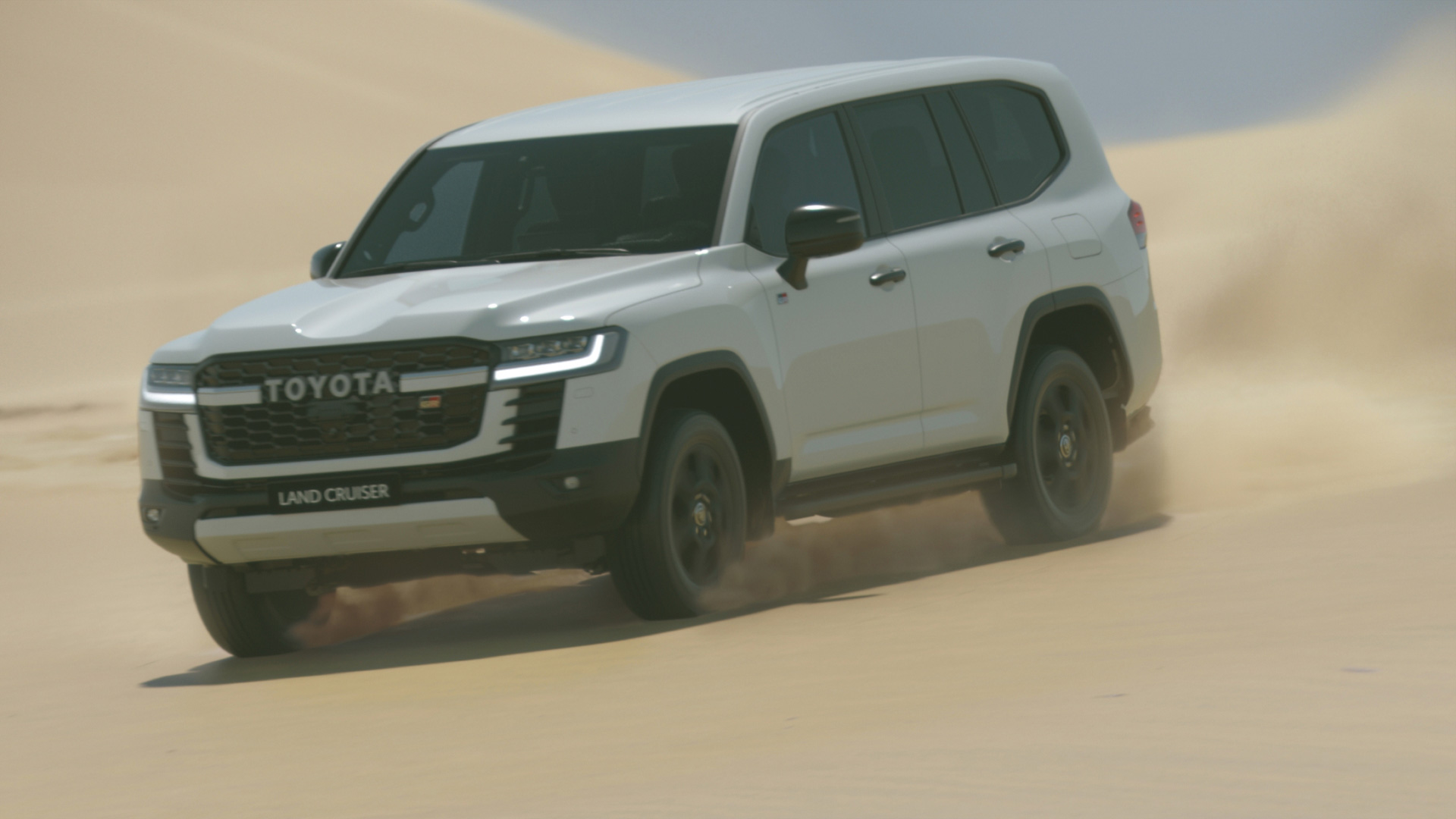 Sitting in a rented hockey stadium, I waited for the sheet to be pulled back on the new Tundra. The speakers rattled with bass, a 60-second commercial spot streaming on the big screens, pulling together the storied past of the Land Cruiser and HiLux with the new Tundra. To my shock, every journalist erupted in applause and a chorus of wow. The commercial is really good, but what made my heart skip a beat is the truck they built. The new Tundra is the best truck Toyota has ever released in North America, bar none. 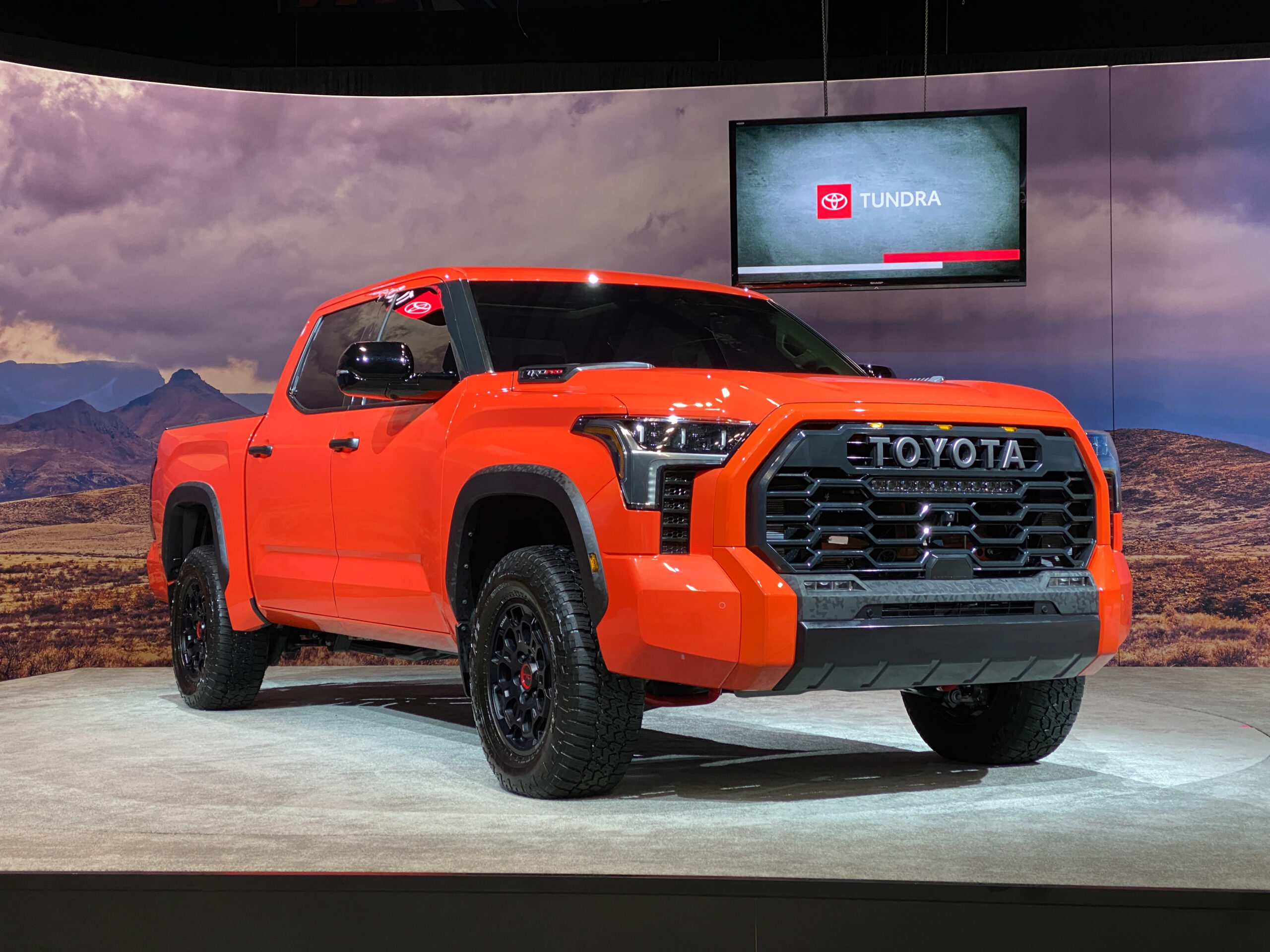 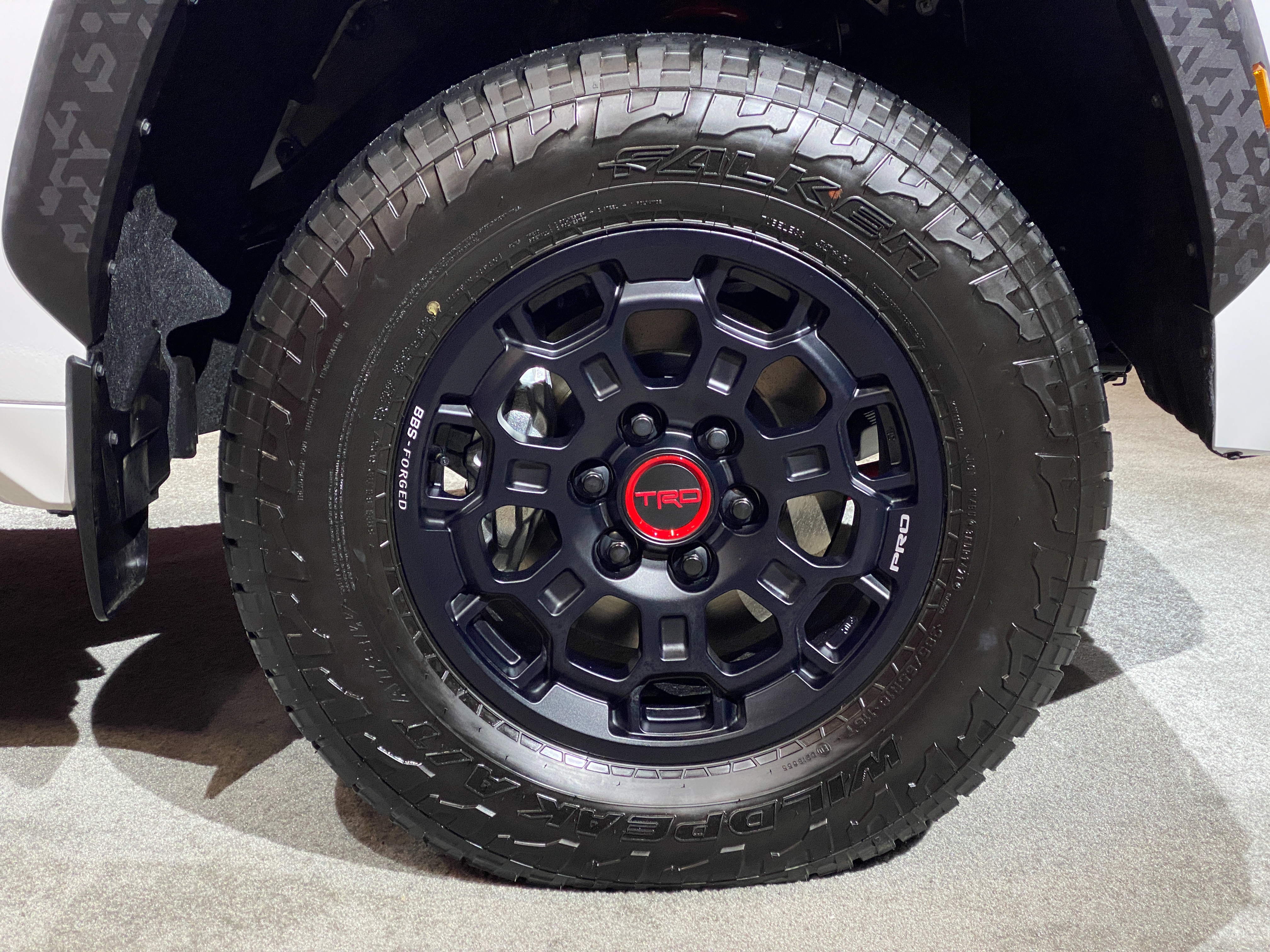 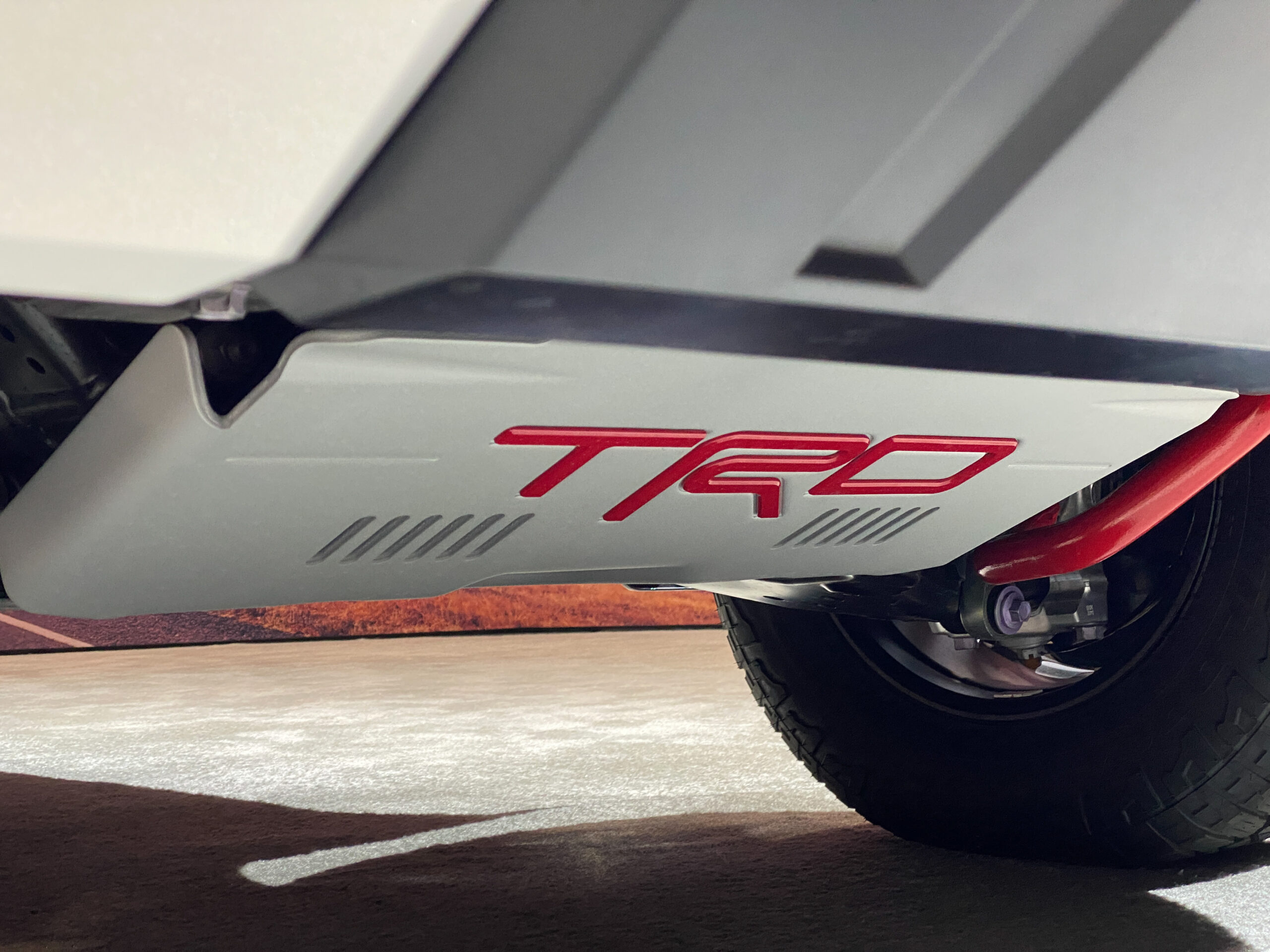 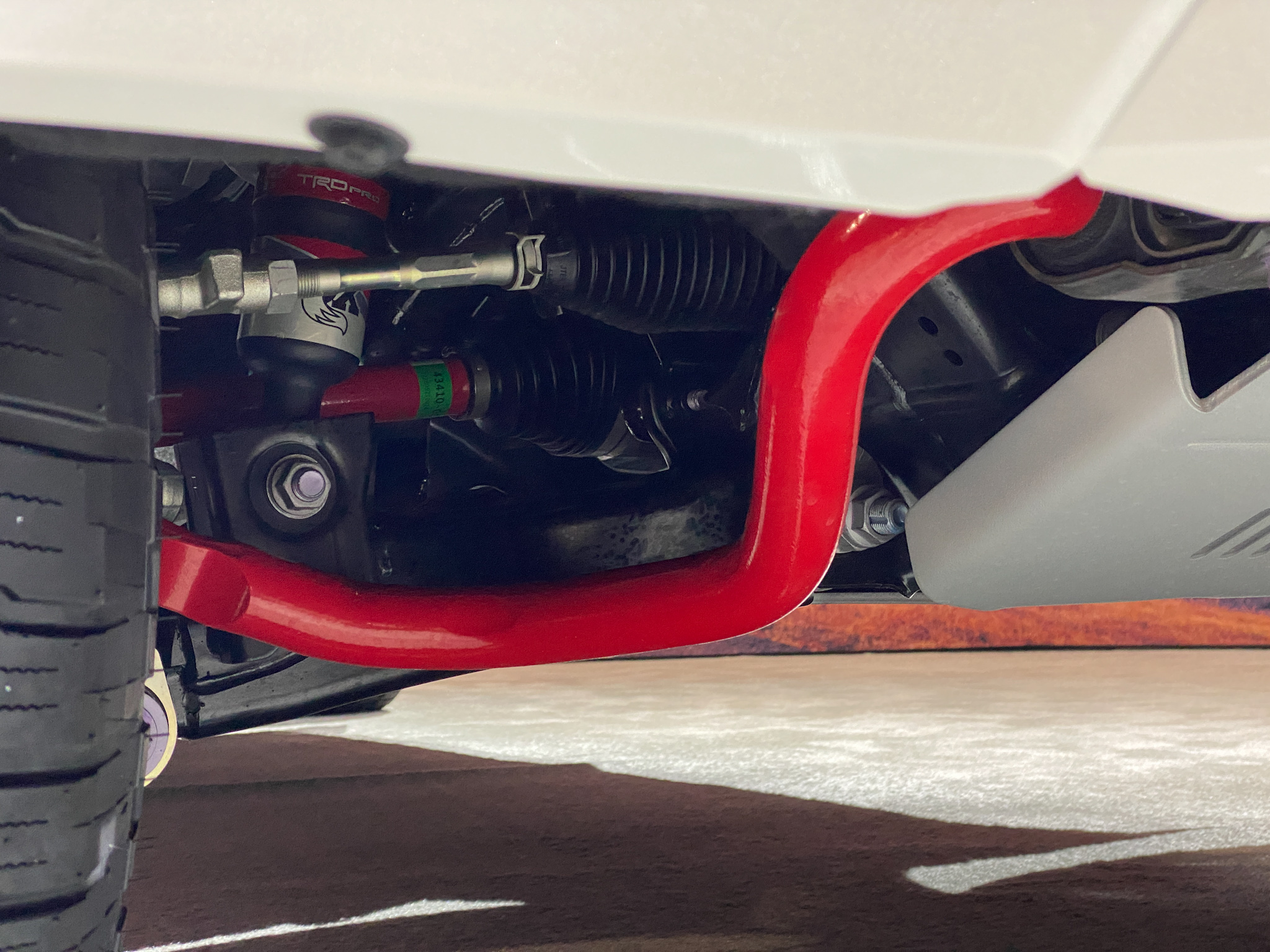 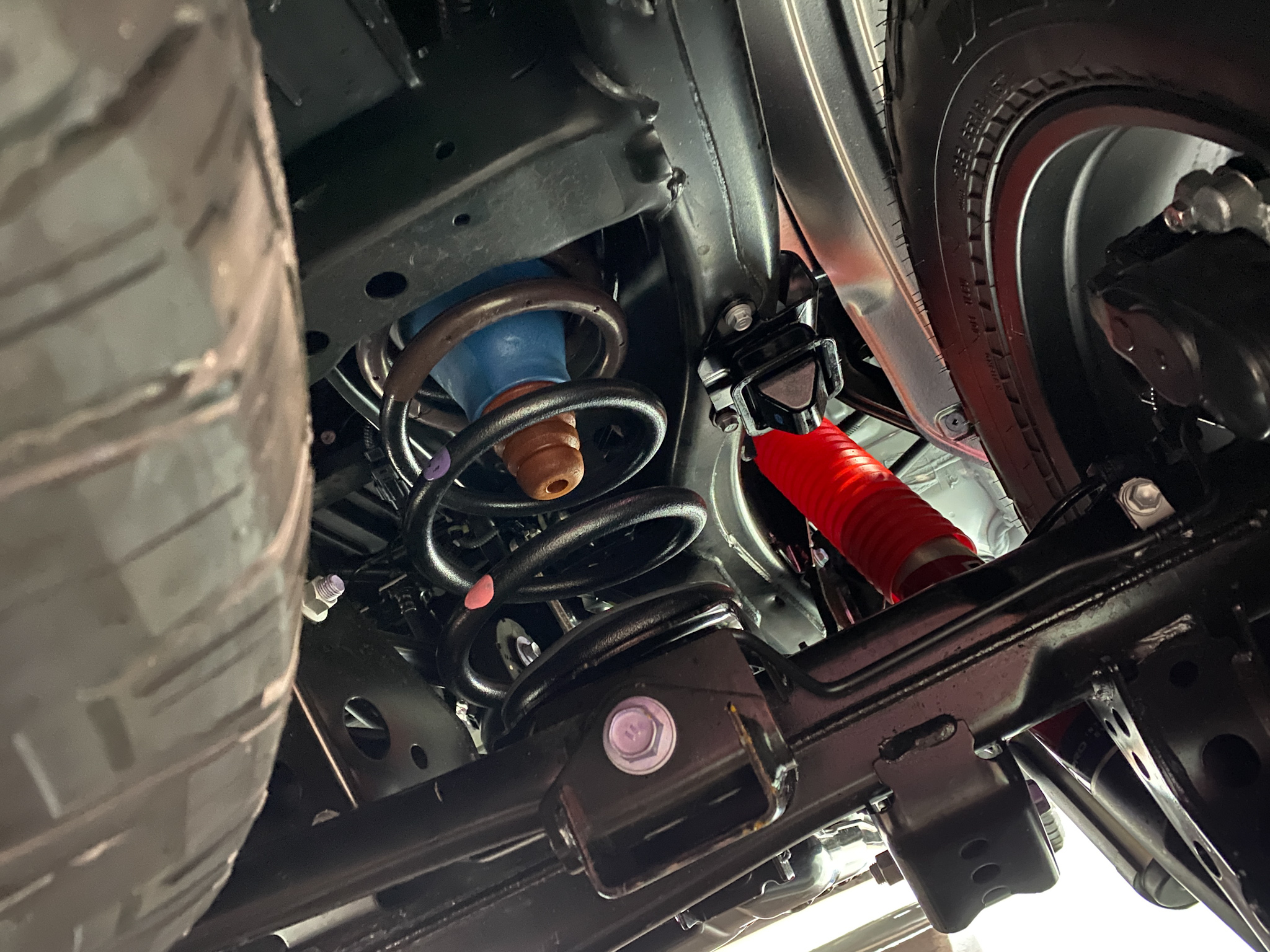 The design of the new Tundra is a thoughtful evolution of the previous model and looks much better in person than in the early spy photos (which were shot wide angle). The grill is more in proportion, and the overall dimensions look balanced and athletic. The harder angles interlock, giving a more technical appearance, but not a gimmicky one. In fact, Toyota worked hard to reinforce the authenticity of the model by removing non-functional vents (think hood intakes). 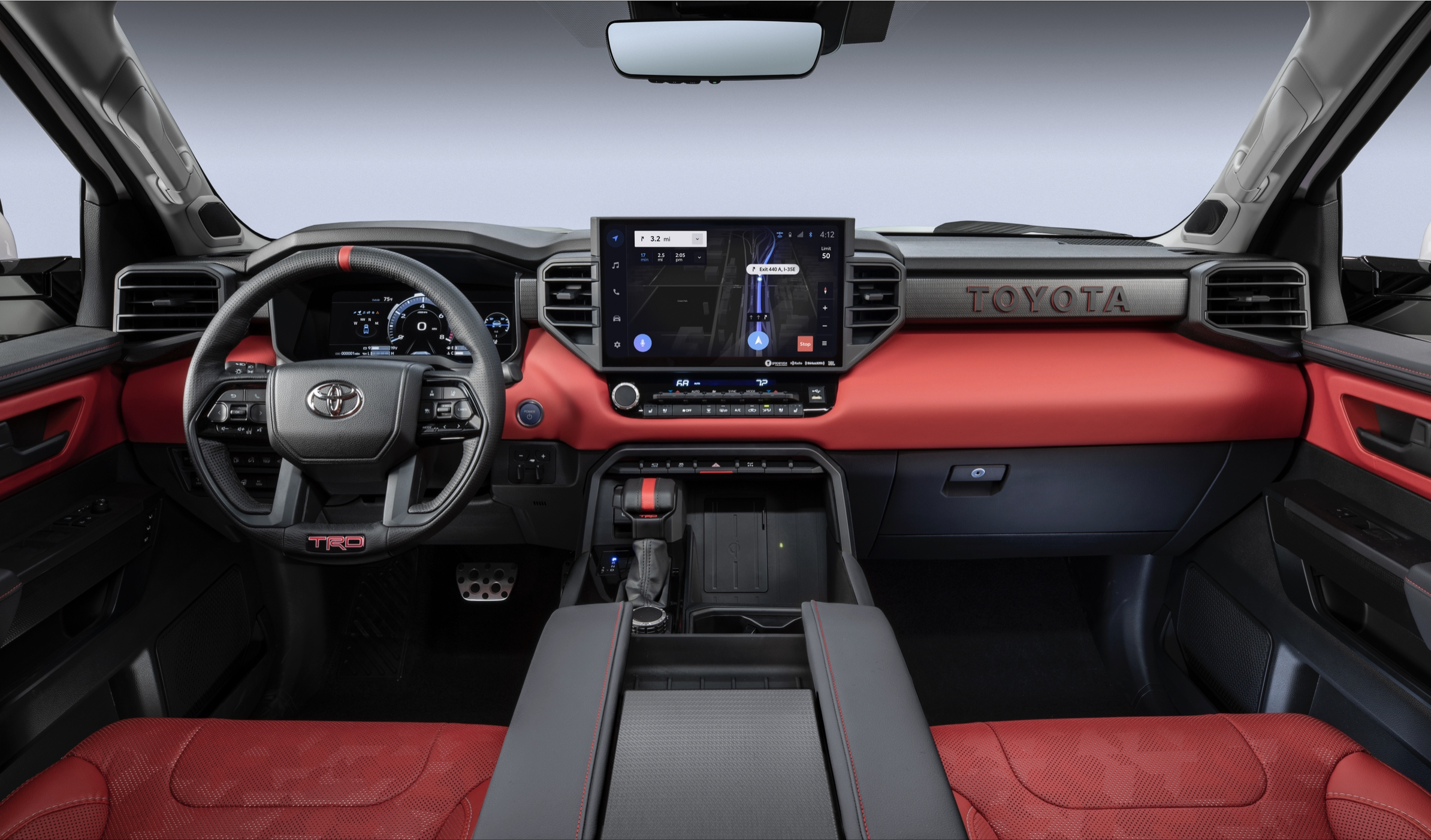 The interior is also modern but equally refined. The red TRD Pro is too much for my taste, but the other model interiors are thoughtful and handsome. The screen size is massive at 12.3 inches, and it works well with Gaia and OnX for navigation. The rear locker switch is easy to access, as is the terrain select dial and tow/haul selector. 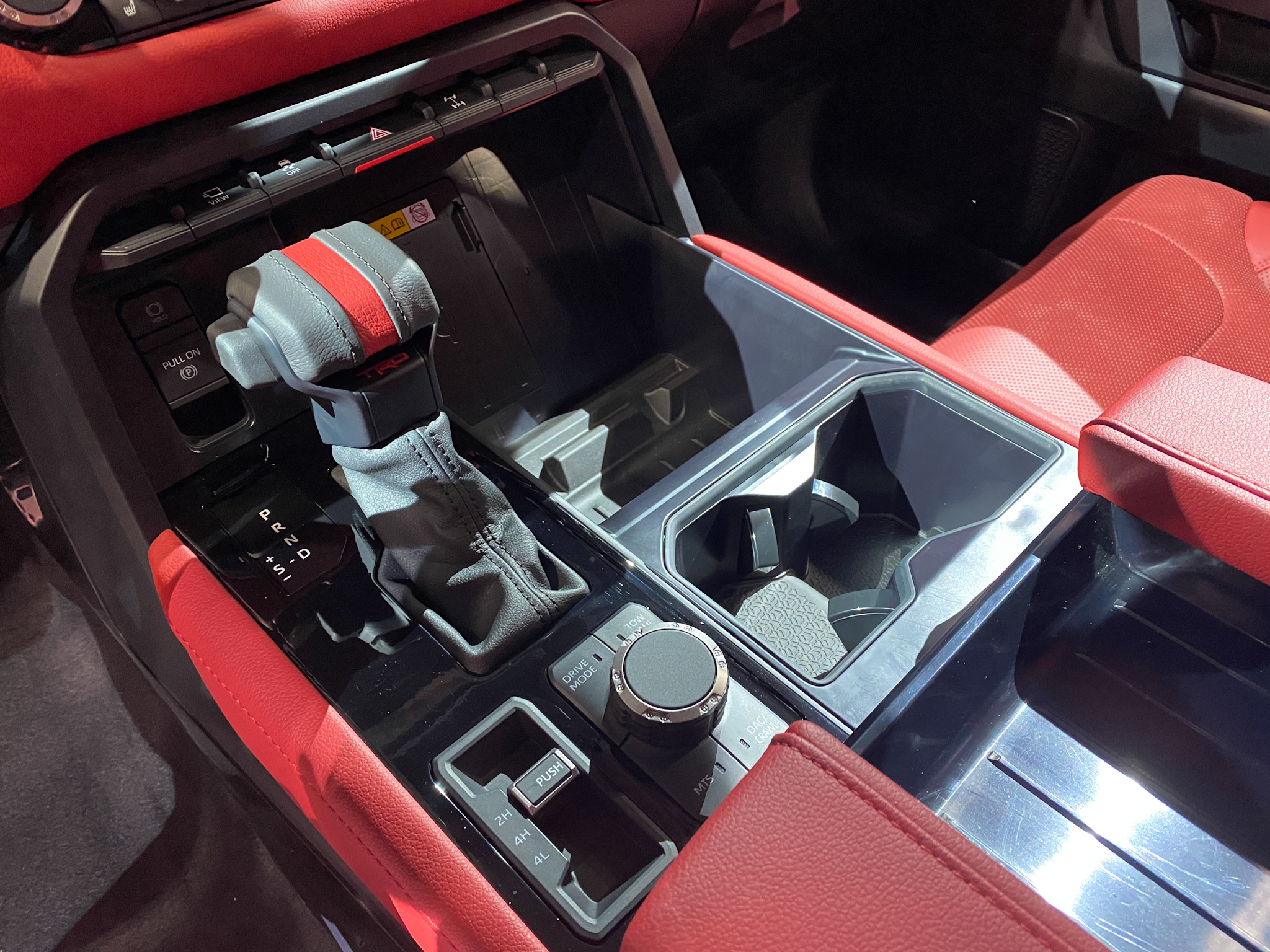 Considerations:
– 1,455-pound payload on TRD Pro is below our minimum half-ton benchmark of 1,500 pounds
– A snorkel will be unlikely, given the dual air intakes
– Lack of proper factory front tow hooks (aero was blamed for the absence, but knockouts would have solved it)

“Not only did we improve the performance and enhance the capability of this new Tundra,
at the same time, we were certain to retain the strong quality, durability and reliability for which Toyota trucks are known.” Mike Sweers, Senior VP Product Development (Note: Mike is a genuine truck guy and overland traveler.) 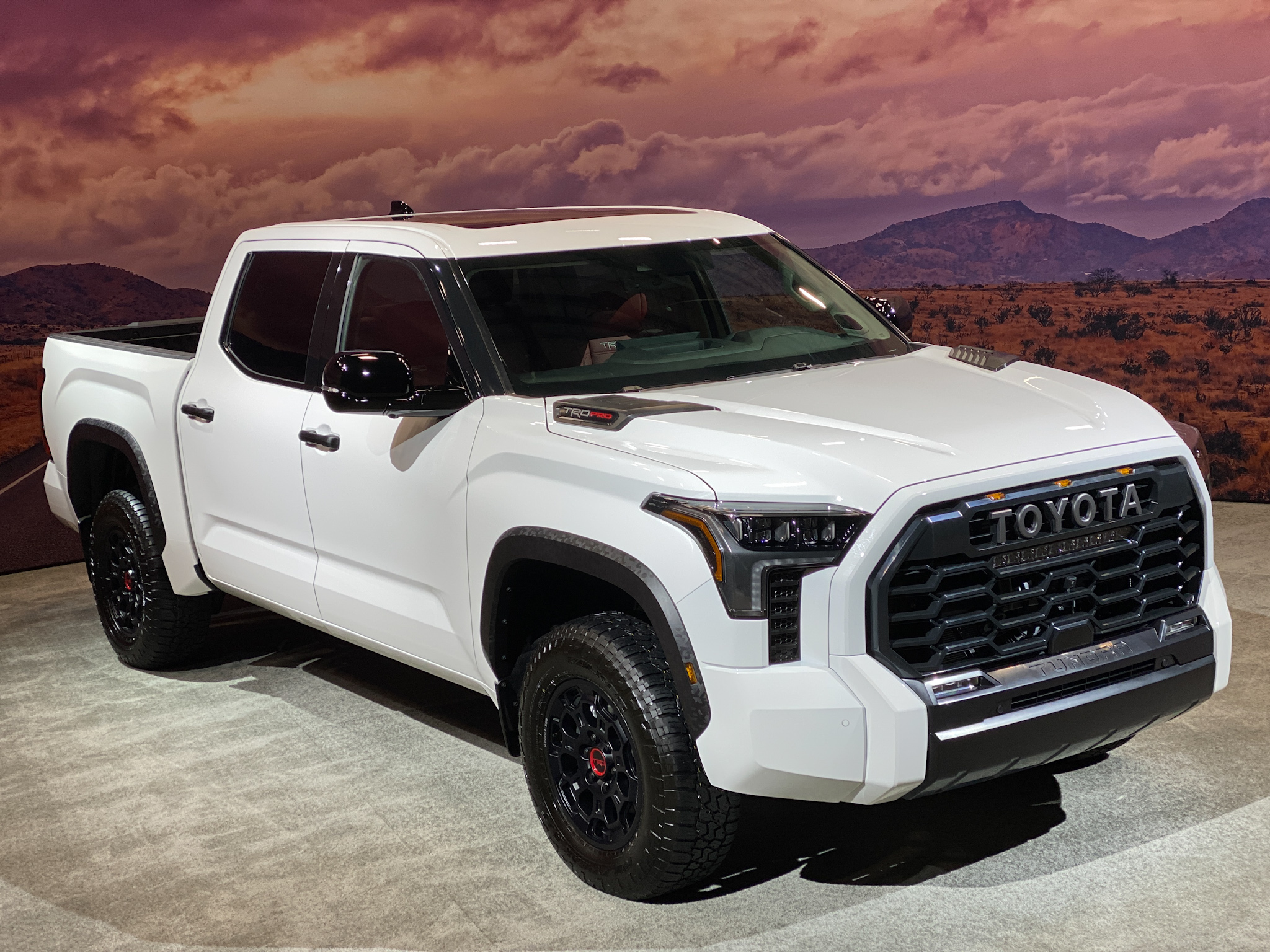 We have the opportunity to drive and report on the new Tundra in a few weeks, which will be the first chance to share how it compares with other truck models for overland travel. This is an exceptional time in the truck market with record sales and the migration of many SUV buyers to the truck segment. The loss of the Land Cruiser in North America also leaves a significant void for overlanders in the market, now replaced in many ways by this new Tundra. This is the full-size, half-ton truck we have always wanted from Toyota, and it has finally arrived. Toyota.com 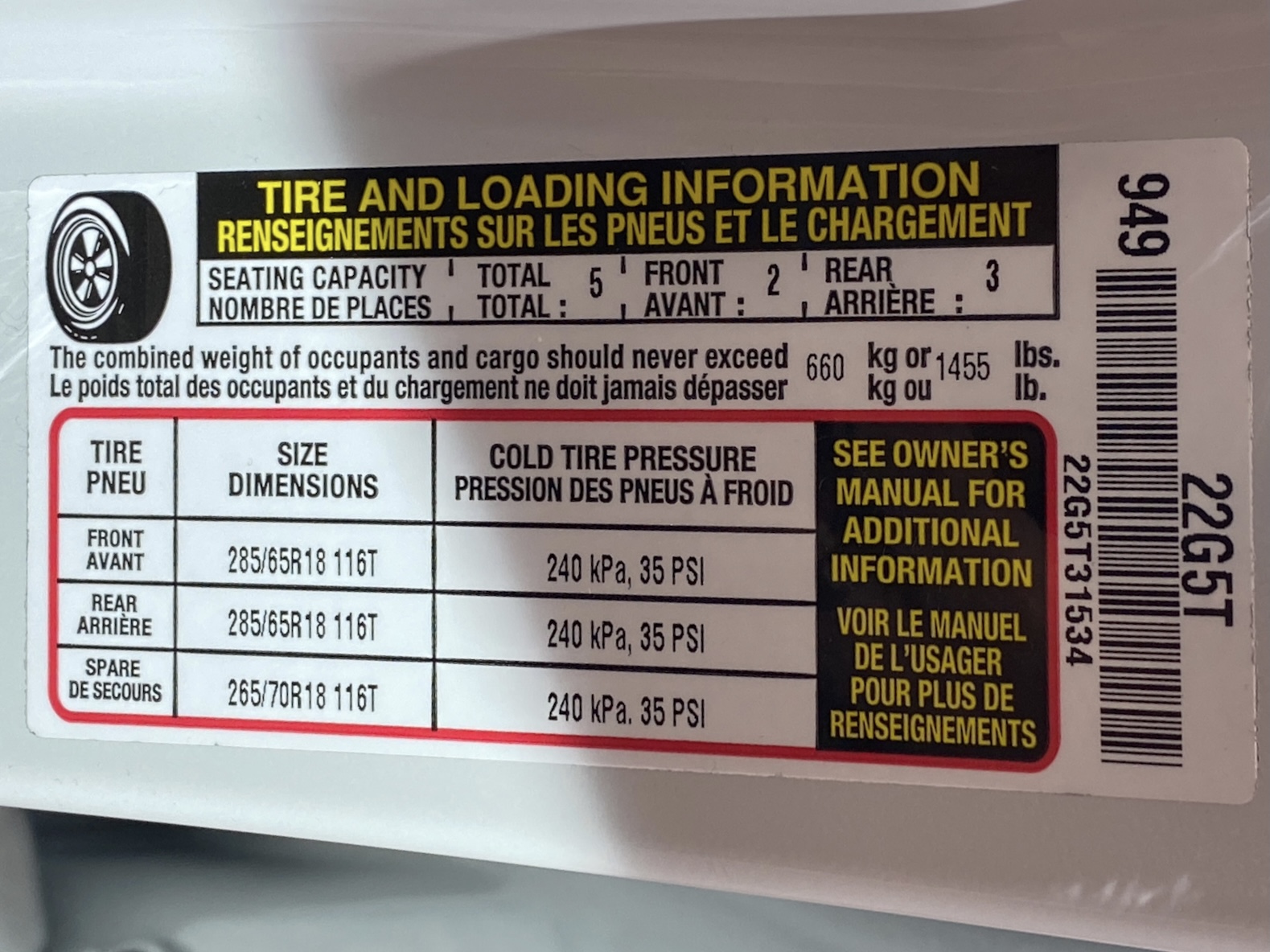