Mirrorless cameras are relatively new to the photography scene but have quickly established themselves as legitimate replacements for the beloved DSLR (digital single-lens reflex). Beginning with compact, APS-c, and micro 4/3 format models, there are now full-frame powerhouses that deliver medium-format resolution (we’re up to 60+ megapixels) with wide dynamic range that (almost) fit in the palm of your hand. If this sounds like Greek to you, my basic message is this: mirrorless cameras are VERY capable and are quickly growing in popularity over the traditional DSLR.

Perhaps the most-loved, and certainly one of the most widely used mirrorless cameras across the amateur and professional photography segments is the Sony Alpha line of mirrorless cameras. The α7, α7R, and α7S all have their niches and are maturing nicely as R&D at Sony continues to push the limits of what these diminutive cameras can do. One of the most highly anticipated new models in the Sony Alpha line, the α7S Mark III, is just on the horizon (current release date Sept. 24, 2020) and appears to be a game-changer in both performance and technology.

The α7S version of Sony’s Alpha cameras is primarily designed for shooting video. The α7S III excels at this task by utilizing a 12-megapixel, BSI-CMOS ultra-low noise image sensor paired with a new Bionz XR image processor. Again, if all of this info is overwhelming, the takeaway is that the α7S III can resolve an incredibly “clear” image even in situations with limited natural lighting. It is highly resistant to the digital noise that you can often see (in the form of pixelated blocks of color) in images from cameras that don’t handle darkness quite as well. 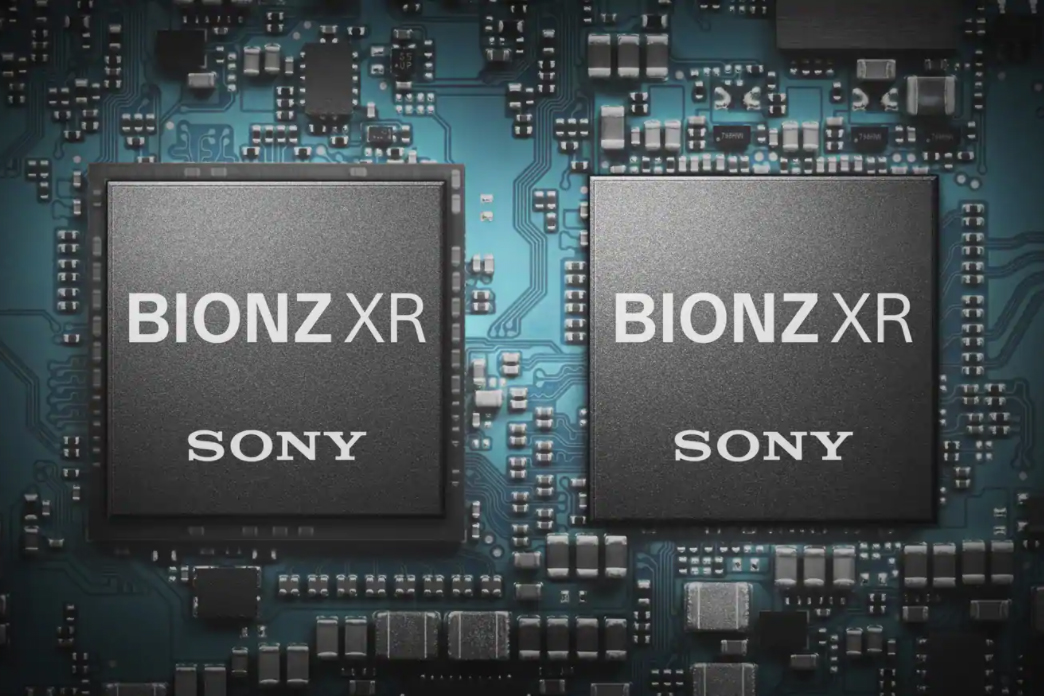 In addition to its ability to function in low-light, the α7S III also promises to produce exceptional images thanks to its high-performance image processor. The ‘Bionz XR’ processor is capable of handling a HUGE amount of data. It allows recording at 10 bit, 4:2:2 color depth, and 4K resolution at 120 frames per second internally (it can also produce 16 Bit RAW output via HDMI for external recorders). Sony claims that the α7S III can continuously record at 4K 60P for up to one hour, thanks to its dual-slot relay and new heat dissipation mechanism.

A big part of the enhanced recording abilities in the α7S III will rely on the new CFexpress type A memory card, which the camera can take advantage of. These memory cards are a first, and Sony is releasing them alongside the α7S III. The new CFexpress type A cards have the same form factor as the CFexpress type B cards and will come in 80- and 160-gigabyte sizes. They boast blazingly fast write/read speeds of 800MB/s and 700 MB/s, respectively (that’s MegaBYTES/second). These new memory cards have built-in heat sinks for increased recording times and high data transfer rates. They are also IP57 water and dustproof, meaning you should have no hesitation of taking them into the field. 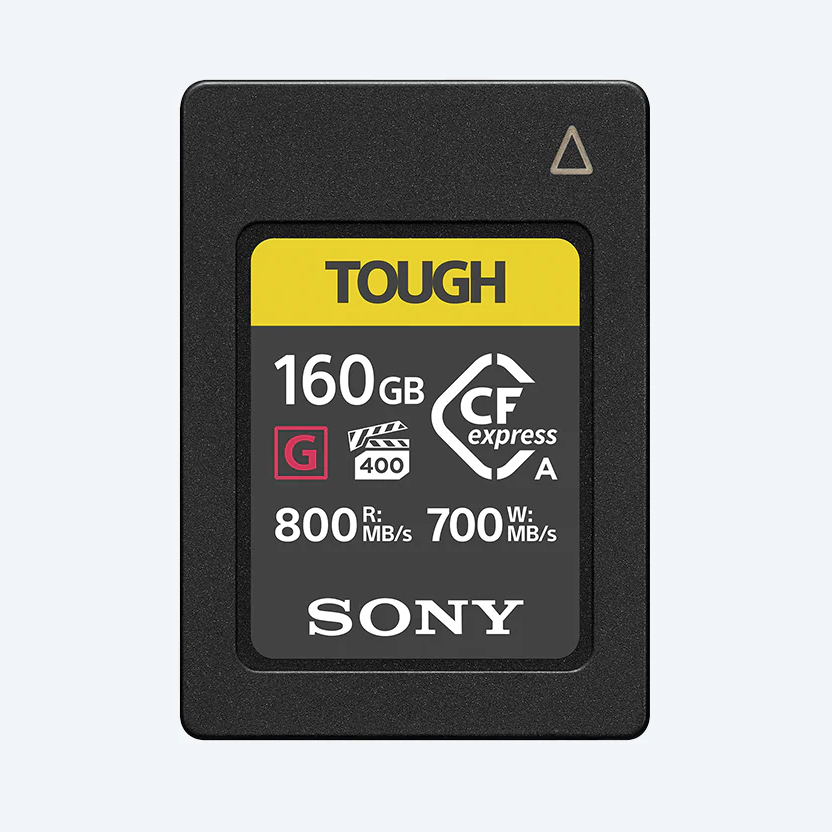 Instead of hitting you with more camera jargon and specs, just watch the incredible film below, The Way Forward, which was shot with the new Sony α7S Mark III. 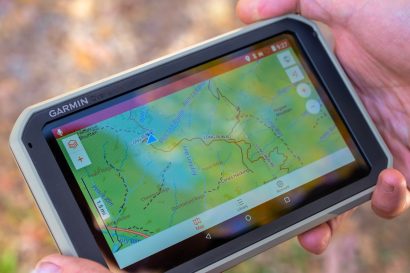 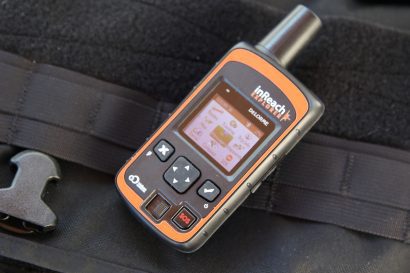 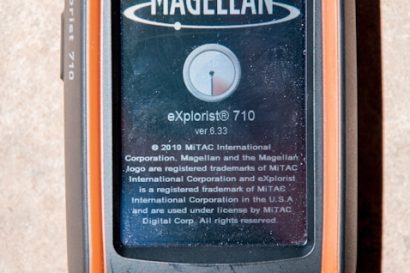