The phrase “the best camera is the one you have with you” is attributed to photographer Chase Jarvis who wrote a book about smartphone photography. Basically, he’s saying that even if you own the highest-resolution camera with the best-quality lenses, it won’t do you any good if you don’t take it along on your trips. I’d wager a bet that those of you who own a chunky DSLR (myself included) can remember a time when you left your camera behind because it was too big and heavy. And this is where compact cameras that fit in your pocket really shine.

Compact cameras might not outperform DSLRs, but if they’re small enough to bring along on all of your adventures, chances are good that you’ll have the opportunity to take some amazing photographs that transcend the need for mega-resolution or hyper-fast autofocus.

Sony: Redefining the Power of Small

Electronics manufacturer Sony has not historically been a powerhouse in the digital camera world until the last decade or so. Their line of Alpha cameras (specifically the ⍺7 line) has quickly risen to the top and are recognized as some of the most capable and compact full-frame mirrorless cameras available. During the emergence of the first mirrorless systems, few thought they could offer the quality and performance of DSLRs. But the mirrorless technology has made leaps and bounds, resulting in many long-time DSLR shooters jumping ship in favor of Sony’s more compact (yet, exceptionally capable) Alpha system. 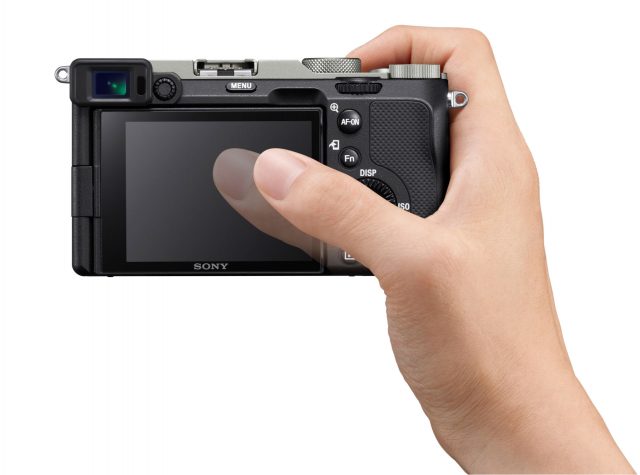 If you’ve been nodding your head in agreement, you will probably be excited to learn about Sony’s newest offering. Say hello to the Sony Alpha 7C, the world’s smallest and lightest full-frame, interchangeable lens, mirrorless camera system (according to a survey completed by Sony in September 2020). The 7C utilizes the familiar 24.2MP 35mm full-frame back-illuminated Exmor R CMOS sensor and Bionz X image processing engine (the same kit in the ⍺7 line). And possibly the most exciting spec (in my mind at least) is that the 7C utilizes Sony’s E-mount lens flange, which means that you can use all of your favorite full-frame E-mount lenses. 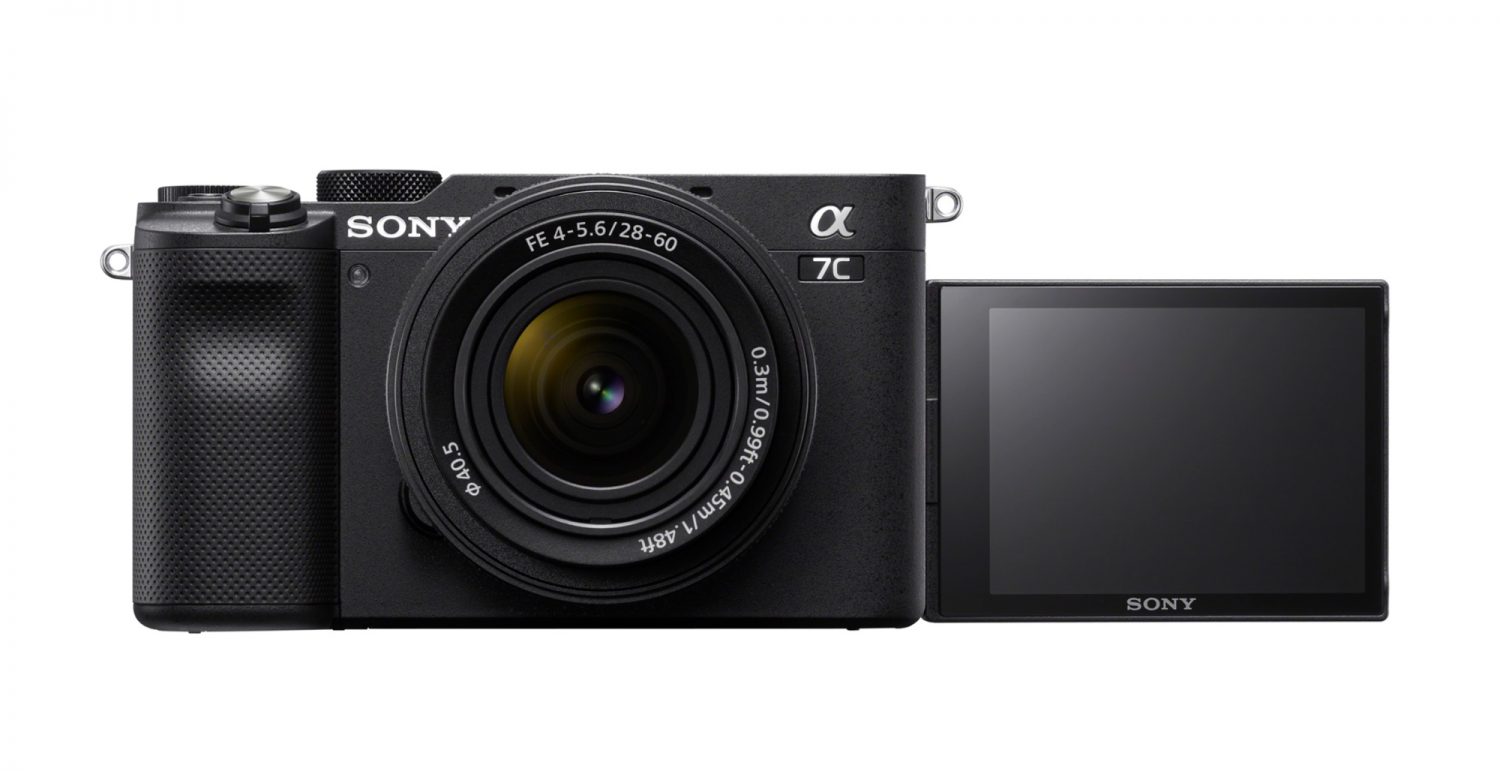 Sony claims that the image sensor in their 7C can achieve 15 stops of dynamic range, and like other A7 cameras, it has an outstanding low-light performance. ISO extends up to 51,200 and is expandable from ISO 50-204,800, and the 7C also supports 16-bit processing and 14-bit RAW output. 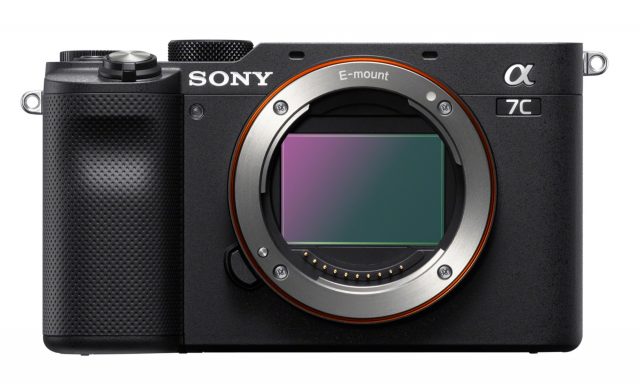 The 7C measures 4.9 x 2.8 x 2.2 inches, putting it on par (in terms of dimensions) with compact APS-C format digital cameras like Sony’s A6600. The 7C showcases a new, more compact, in-body 5-axis image stabilization system and shutter mechanism, both of which contribute to its compact design. 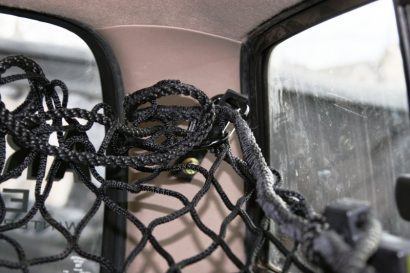 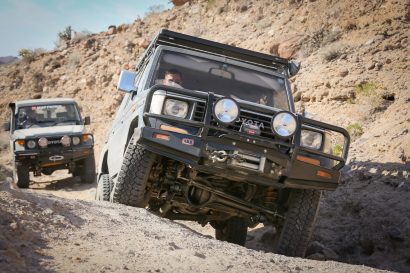 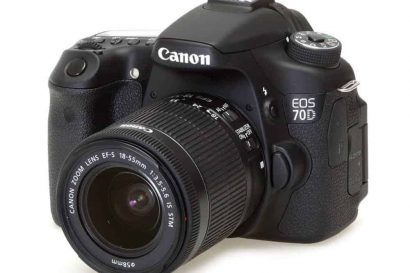