Light isn’t something you can hold. You can’t touch it, or feel it – it lacks physicality yet bears a presence. So to take pleasing pictures, you need to start treating light as the subject – a shape-shifting object with the power to make or break the ambience. What’s stirring in one moment can leave no impact the next. The bland can become beautiful and the beautiful, bland. Aesthetic light can draw out depth and detail in colours and textures, drawing the eye to a particular point. This is where photography can be a work of patience because light can constantly change. Despite the infinite variations, light can be distilled into two core categories: hard and soft. Both influence the atmosphere of your photography, the feeling created in the space. Let’s explore how to deal with each. 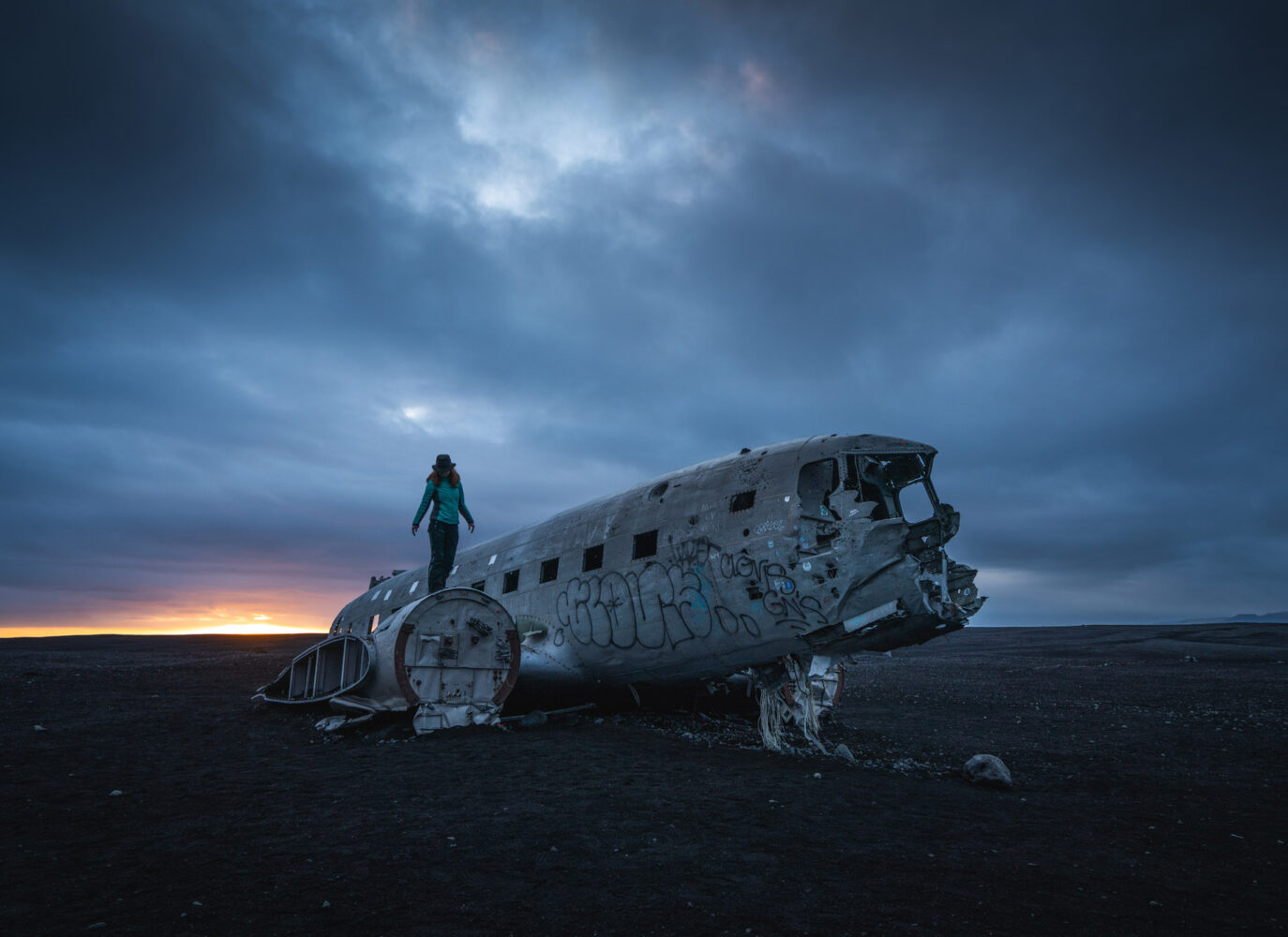 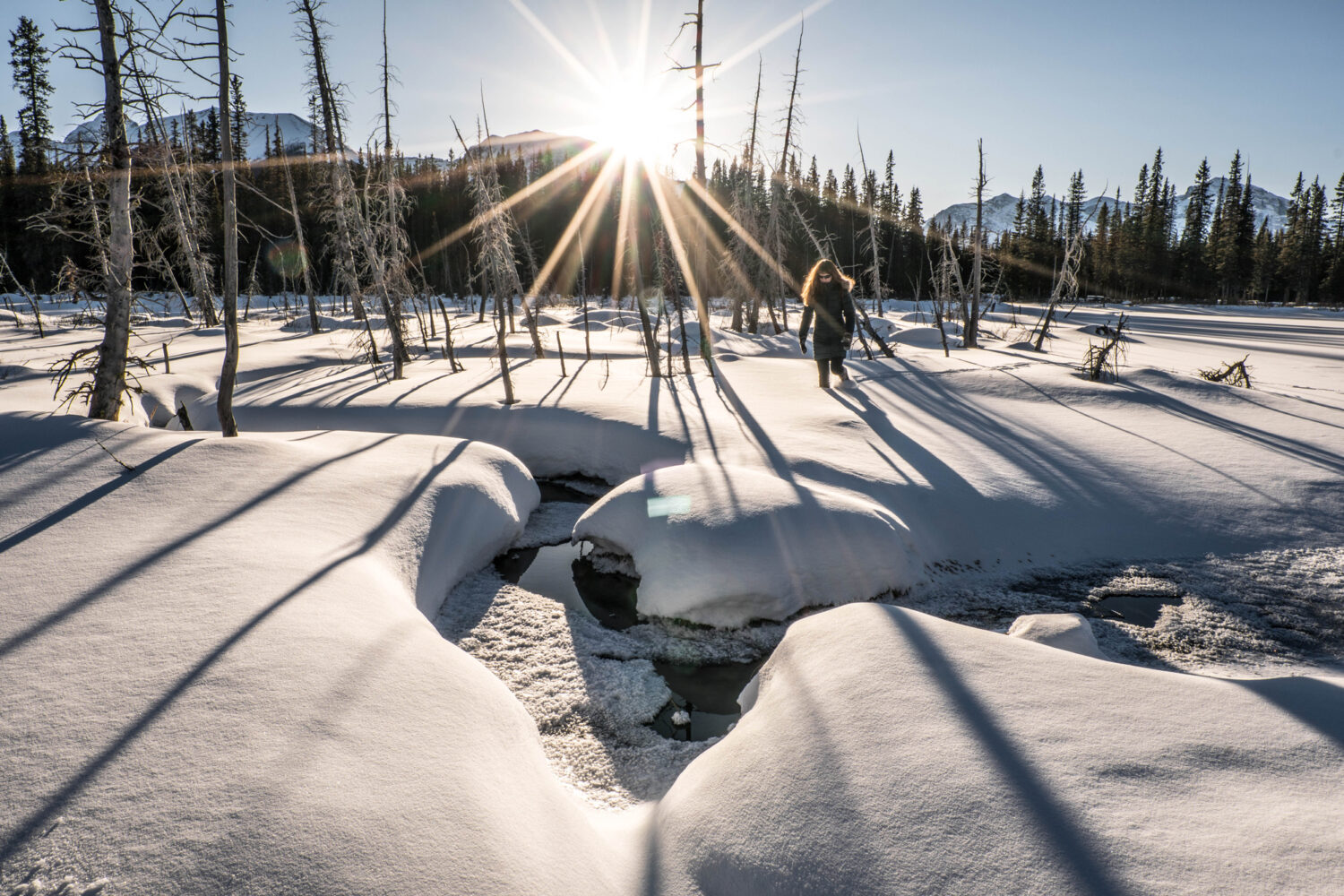 Typically emanating from one direction, bright midday sunshine, for example, broadly defines hard light. Because of its severity, we can attribute high contrast to hard light. Utilise this intensity and capture something unexpected. Project the focus of your image where everything in the hard light becomes a highlight, so all else stays in the dark. Such a contrasting technique may leave part of the image glaring and a little abstract but not necessarily lacking harmony. A simplified composition through the adjustment of shadows can conceal unwanted detail, which leads the viewer to the stark highlights. Namely, effective use of strong, harsh shadows heighten the shapes in your image and accentuate the lines and angles. In total, they add character, bring out the decisiveness to a razor-sharp detail and emphasise the three-dimensional to a heightened dramatisation. 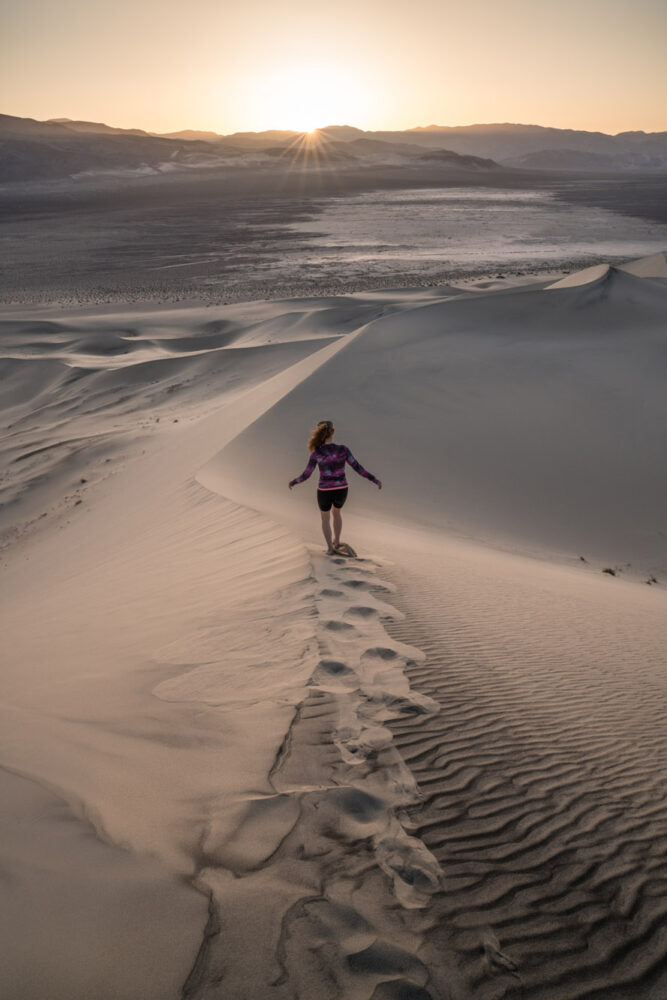 Unlike hard light, soft or ‘flat’ light isn’t dark or full of depth and drama, although it can be equally captivating. Its lack of intensity gently softens the image through a more consistent quality. Soft light has a low contrast, which tends to create a reflective and kinder mood – meditative even. Such uniformity means your composition by itself has to steer the viewer to a certain point in the photograph to tell its own compelling story. To help soften the light, diffuse it with clouds or mist, for instance, and as mentioned above, stay away from intense, directional light including a headlight, spotlight or flashlight.

How do I fix my photos coming out too light or too dark? 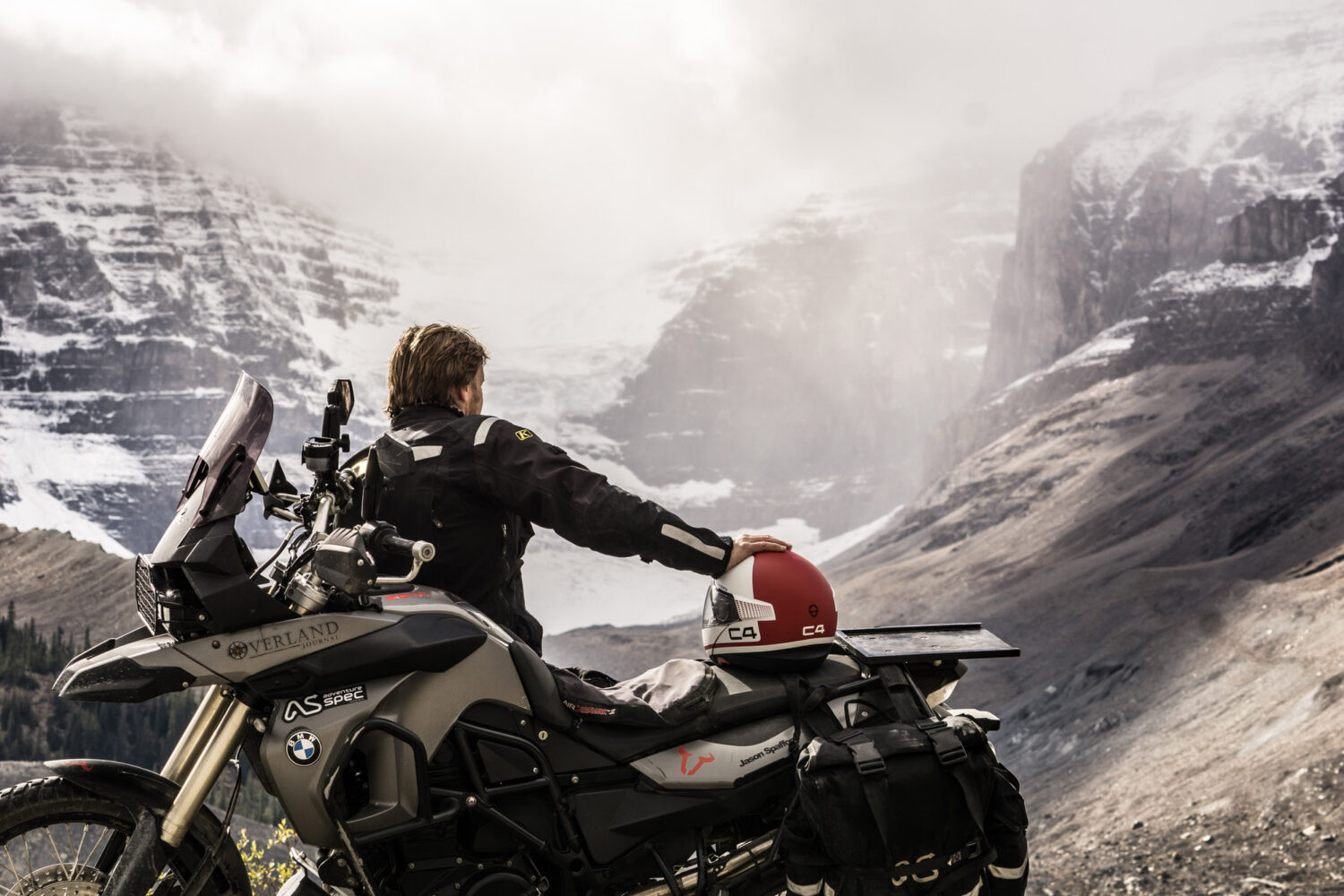 On your camera, click the ‘+/-‘ exposure compensation button and turn the control dial. Adjust the meter’s evaluation of the scene. Measured in stops, the camera’s exposure level scale is visible in the viewfinder and digital screen, which is your steer to correcting it. The indicator in the centre of the scale denotes the right exposure, corresponding to the exposure meter. As you swivel the control dial, a marker moves up and down the scale. When it inches towards the positive end of the scale, the image becomes brighter. Oppositely rotate the dial, the marker moves towards the negative end, thus darkening your image. If you prefer using the viewfinder, you won’t see this change happening to the picture. That said, the effects of exposure compensation are reflected in electronic viewfinders and live view. The amount of compensation you wish to apply depends on the type of metering being used, the lighting, and the subject’s tone.

How do I avoid ground that’s too dark, or too bright a sky in my landscape shots? 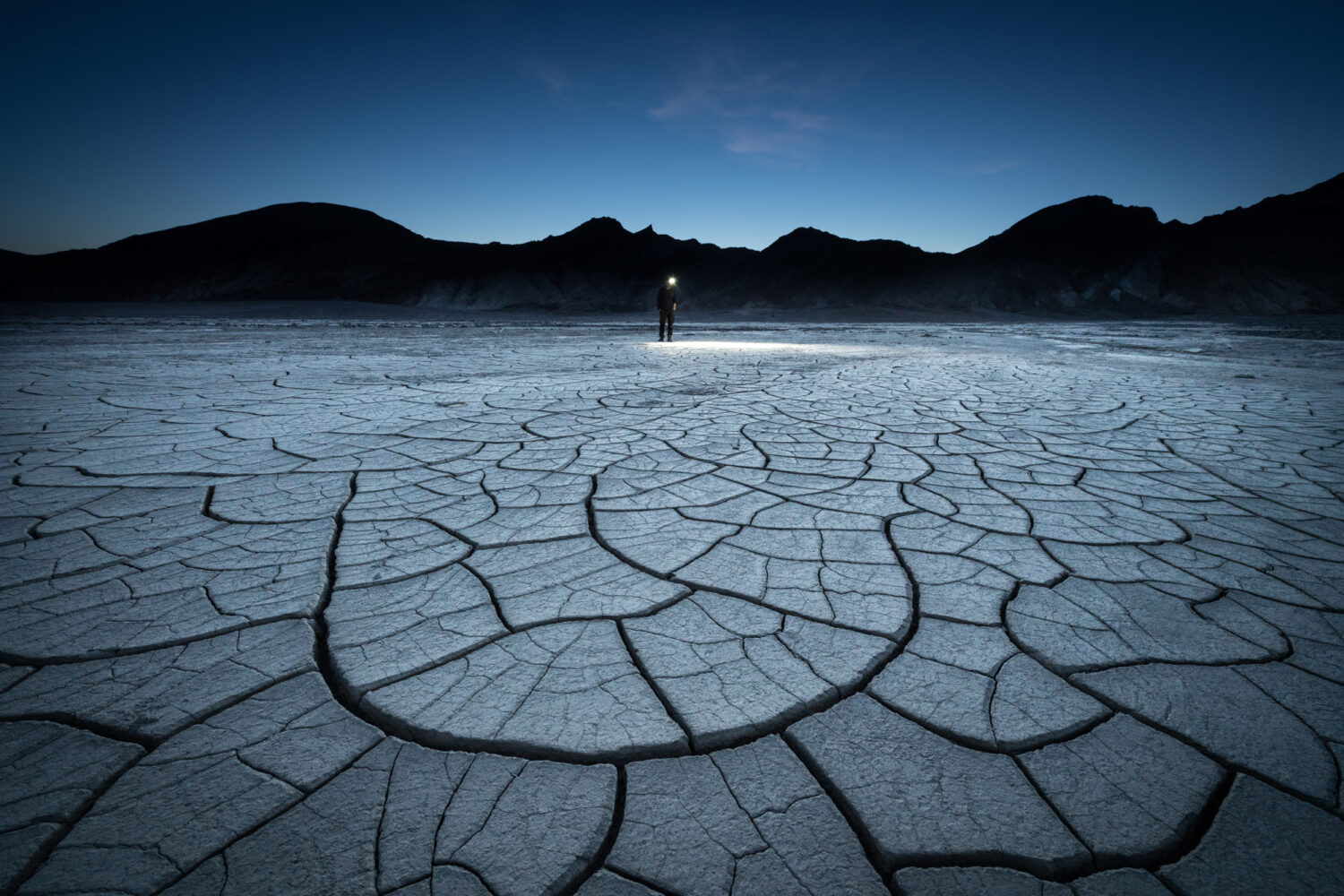 Typically, wan skies are brighter than the land, so the sky will pale into insignificance if the ground is correctly exposed. Mainly because the dynamic range of the scene is wider than what the sensor can encapsulate in one shot. A simple solution: add a neutral density graduated filter to balance the exposure. Shoot in manual and raw, and you’ll likely recover lost detail in the sky. Slightly under-expose the scene to maintain highlight detail.

Based on the above hints and tips, play around with light, vary the harshness or softness of it until you get what you’re aspiring towards. Have fun in making a bold statement with hard light and, or get creative with a subtle understatement of gentleness. @fourwheelednomad