We were recently reminded that the unquestionable fundamental principle of off-road driving—drive as fast and necessary, as slow as possible—applies equally to overland on-road driving.

Nigeria is a difficult country to travel overland: the roads are either terrible or okay, the police either horrific or friendly and relaxed, the heat sucks the energy from your soul. We once found ourselves convoying from Benin to Cameroon with a German family in an old 4×4 truck, which we nicknamed the Elephant. Tim, the father of three wonderful children, has owned a VW bus with which he toured Europe, but this was his family’s first foray into international overland travel. And they chose to travel the West Coast of Africa in an ancient truck. Brave indeed. 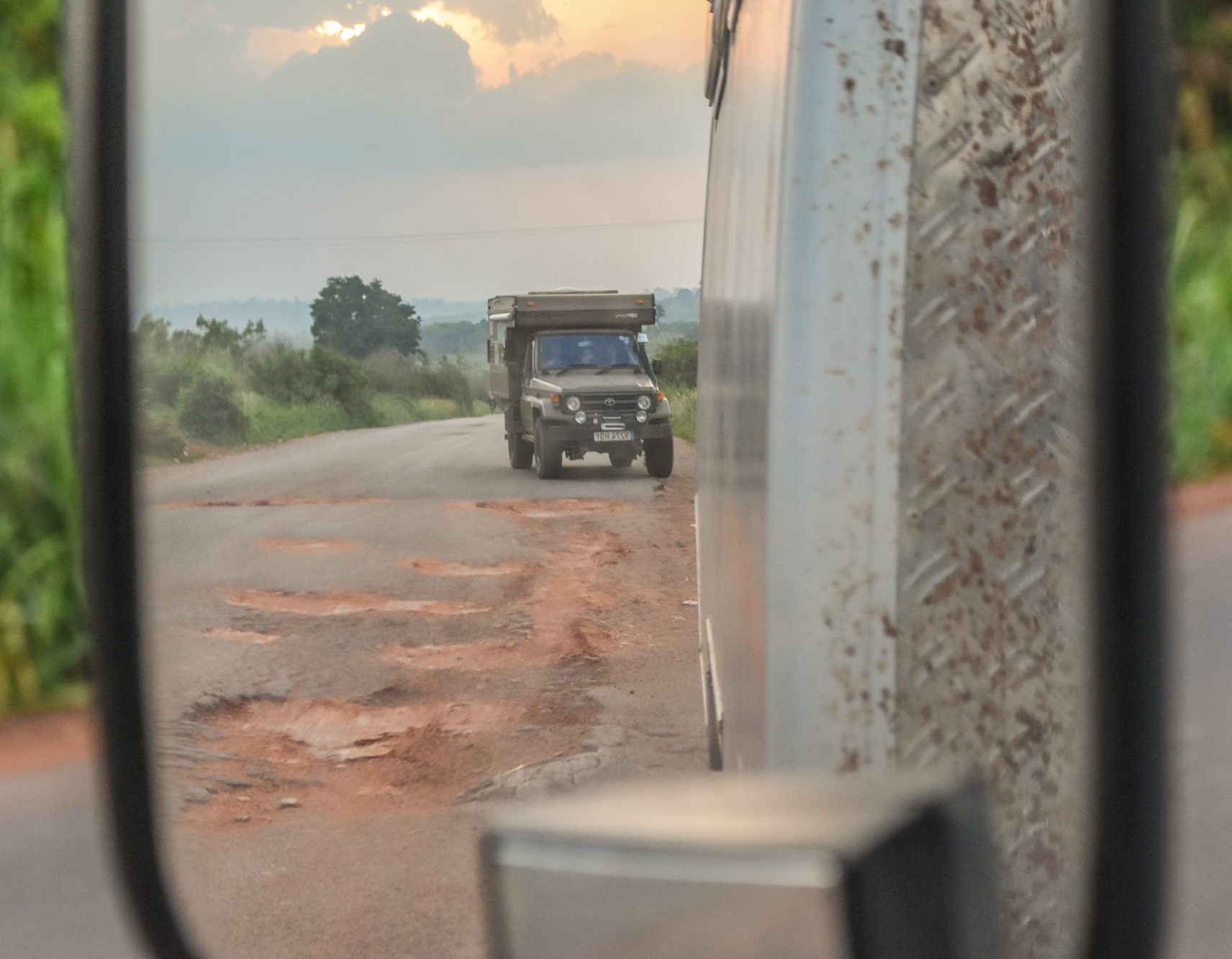 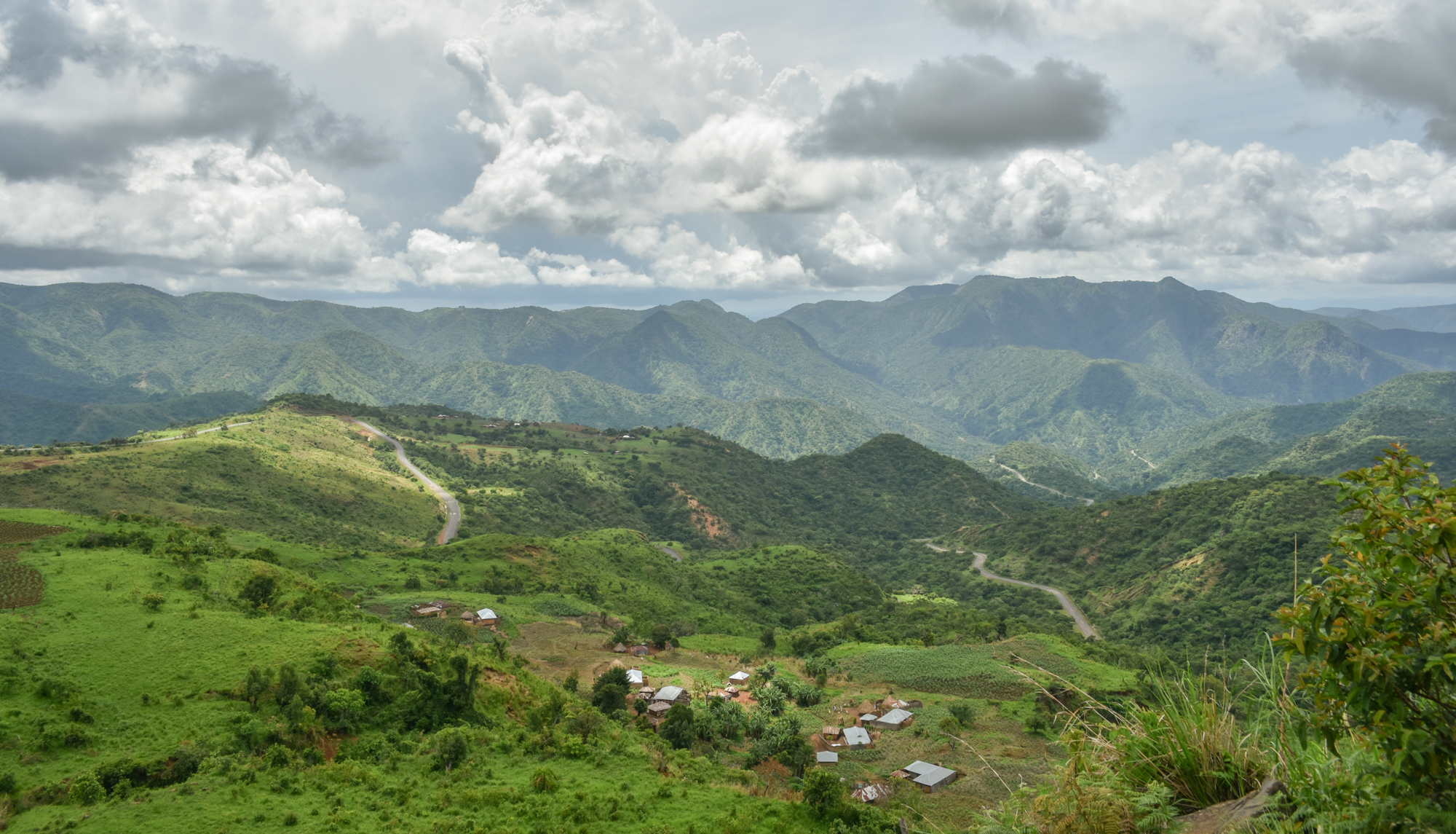 My family and I are by now veteran overlanders, which certainly does not mean that we know everything. In fact, we learn something new every day. But I could tell that Tim was doing something fundamentally wrong—he was driving too fast. I made the same mistake in our first year on the road; I would drive as fast as the road would allow, sometimes faster, priding myself on driving from A to B in record time, and paid the price. Tim was barreling along terrible roads, charging through long sections of deep mud, attacking potholes, and trying to keep up with our Land Rover on long, steep hills as the mercury soared. At night, in camp, Tim would spend hours working on the vehicle, repairing the cooling system, suspension, and camper body, which suffered greatly from violent sway. After a week together, I decided it was time for an intervention. Not many men enjoy criticism, but Tim is a scientist, and scientists live a life of learning.

I explained the following about the downfalls of driving fast:

– The suspension is put under more pressure.

– The engine and transmission labor.

– The body, tires, and passengers take on the strain.

– Speed kills, and you are far more likely to have a serious accident. 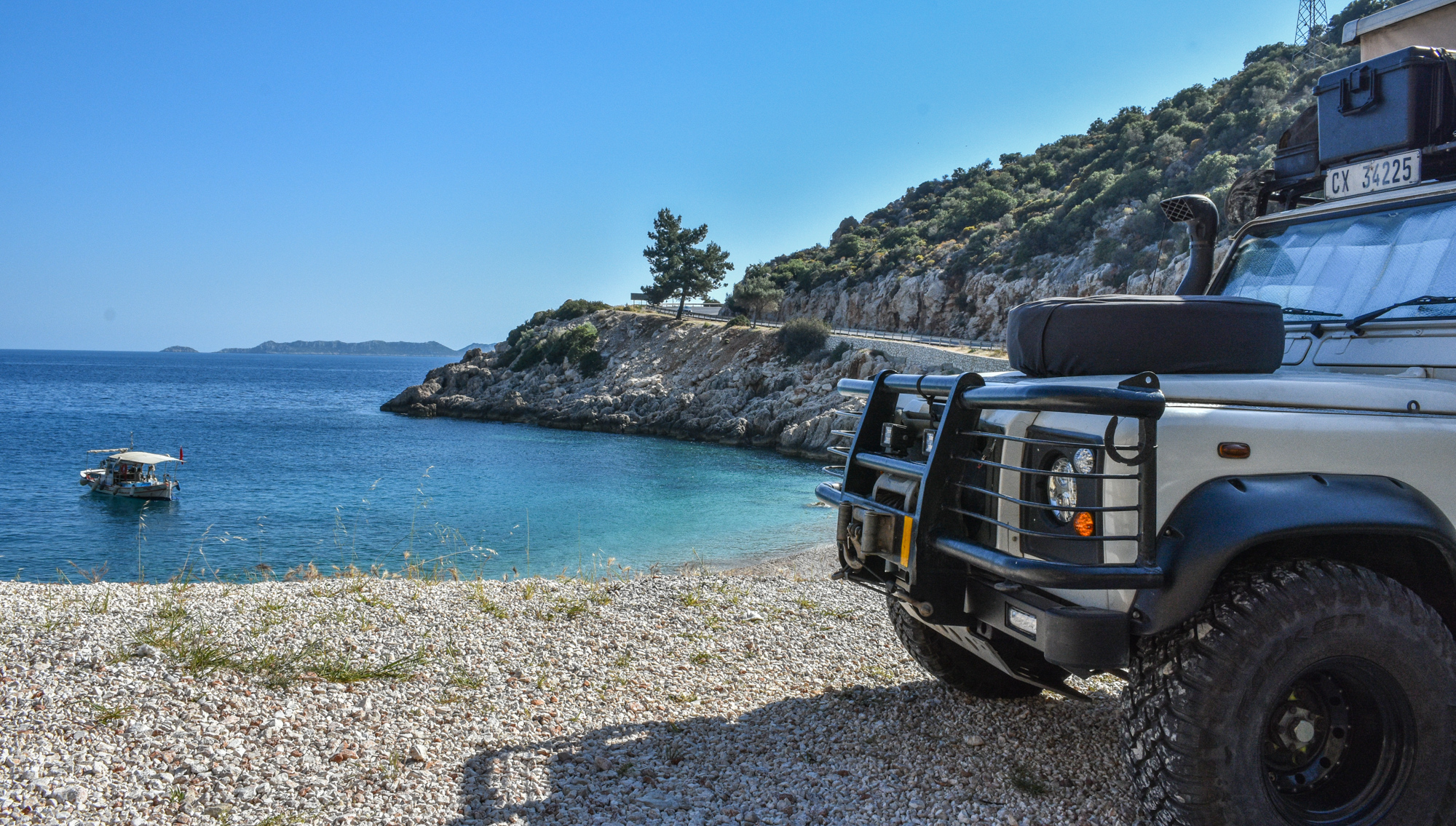 Driving fast costs time and money. Sure, you may arrive at your destination earlier and cover more distance in a day, but that isn’t the point of overland travel. You will spend a lot more time and money on maintenance than if you had just taken a chill and travelled at the pace which the road dictates. It is a mindset: the journey is as important as the destination, and taking a relaxed drive is infinitely more rewarding than blasting across the terrain, seeing little but going far. Your precious overland rig will also be better off for driving at a slower pace, particularly as the vehicle is almost always heavily loaded; an engine can last forever if driven with care and maturity. 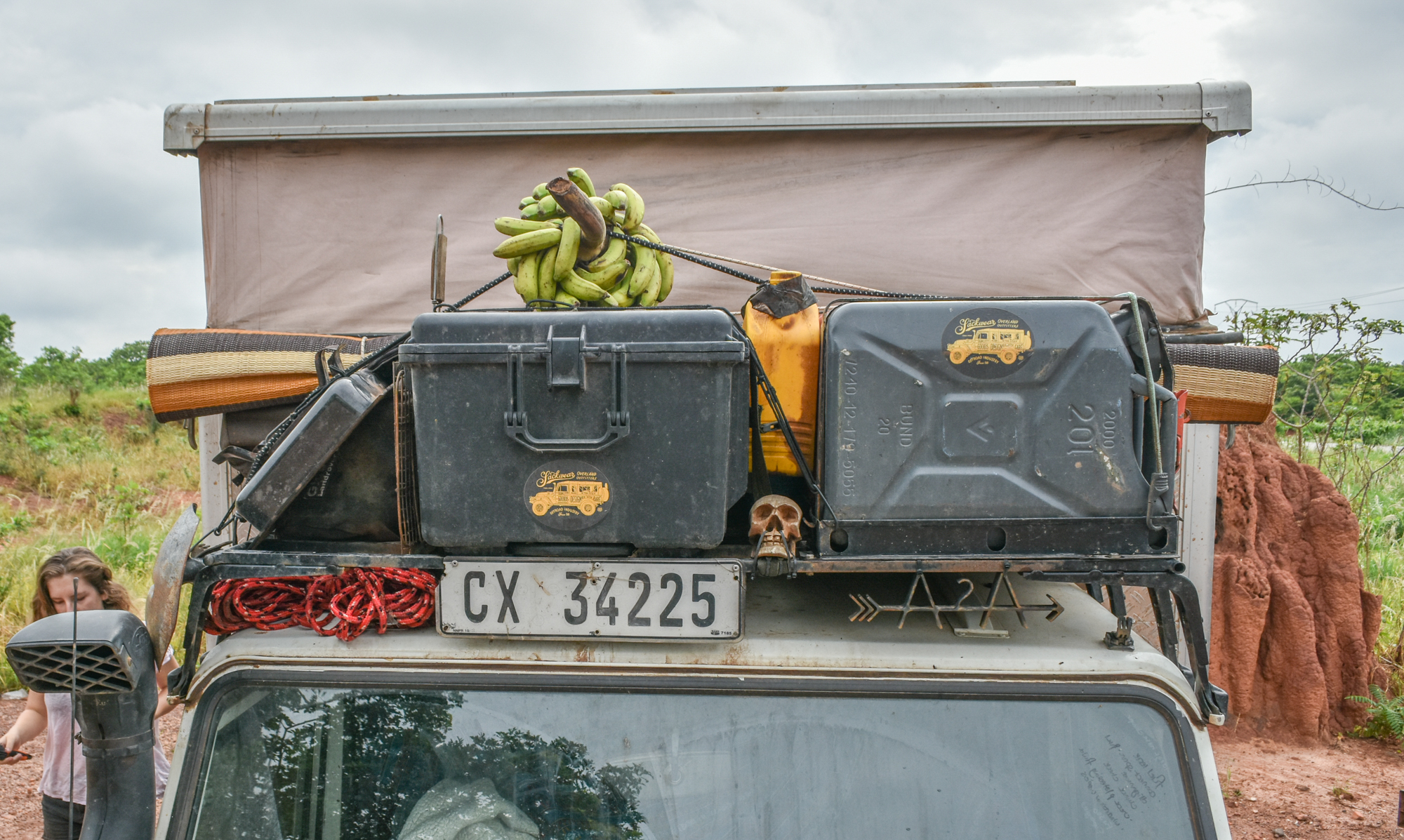 We prefer to overland at a comfortable pace, waking up before 9:00 a.m., having a cup of tea or coffee while planning the route before heading out at around 10:00 a.m. Our average speed is faster than trucks but slower than cars. We stop to take in the sights, buy fresh produce, eat lunch, and arrive at our destination before the sun sets. Sure, that other guy might get there sooner and brag that he already has the fire going and a beer in the belly. Good for him. But you will have enjoyed the day, your vehicle will not stand there, ticking to cool, and your entire journey will be less stressful and more rewarding. 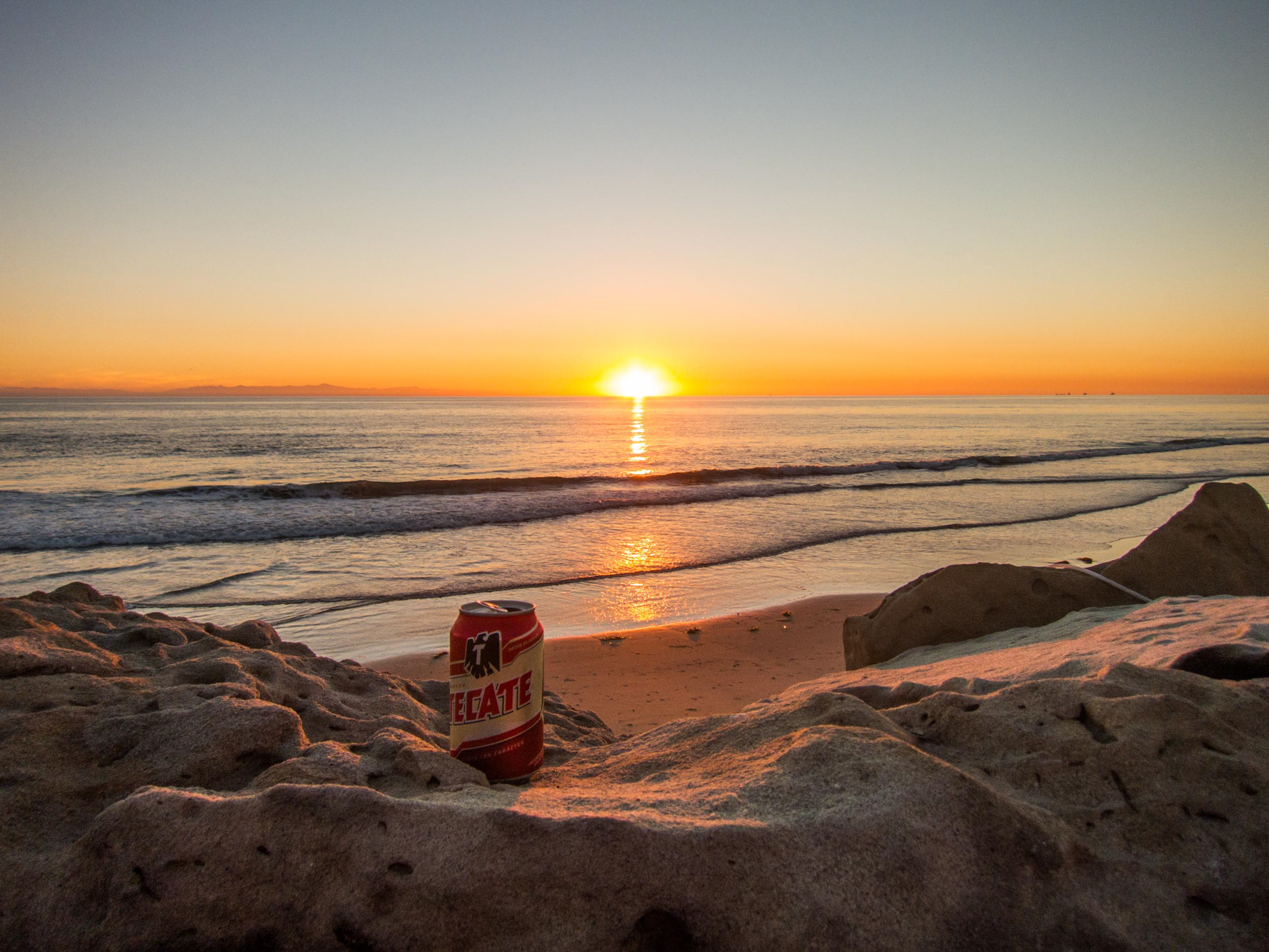