The Kolyma Highway in the Far North East of Russia stretches over 2000km from Yakutsk, the coldest city in the world, to Magadan, an infamous seaport on the far eastern edge of Russian empire. It is the only route in and out of this part of the world and is often disrupted by floods and harsh winters.

Better known as the Road of Bones, this gravel road is strewn with numerous abandoned towns and villages, some completely, others with a lone inhabitant or family. The ones with a few remaining occupants were the most unsettling to drive by. It gave the impression that while everyone else was able to move when the Soviet Union collapsed, these poor souls were either unable to leave or resigned to staying. It was immensely sad, and more than a little creepy at night, to drive past a ghost town with a single window lit up on the top storey of a dark apartment building. 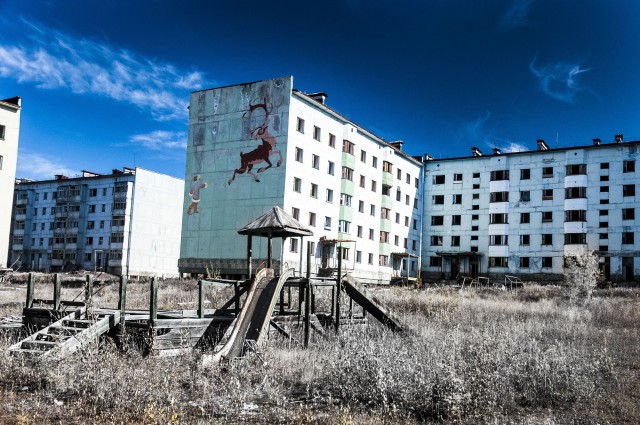 The largest of these is Kadykchan, an abandoned city located at the end of the Old Summer Road along the Kolyma Highway. Like the Road of Bones, It was built by gulag prisoners in WWII, and became a booming coal mining town housing a population of almost 11,000 miners and their families.

As the coal became depleted and demand dropped, the population shrank to half in the 80’s. An explosion at the mine in the mid-90’s sealed it’s fate, and it was closed for good. The residents had few remaining employment prospects. Winters were long and harsh, and supplies were struggling to reach the remaining inhabitants, so an exodus ensued. The Russian military evacuated the town promptly and the government handed subsidies to families to aid in relocation. By 2007 only a couple of hundred people remained, and the town was officially depopulated in 2010. Government buildings, schools, offices, hospitals and housing were all left standing, now overgrown and reclaimed by mother nature. 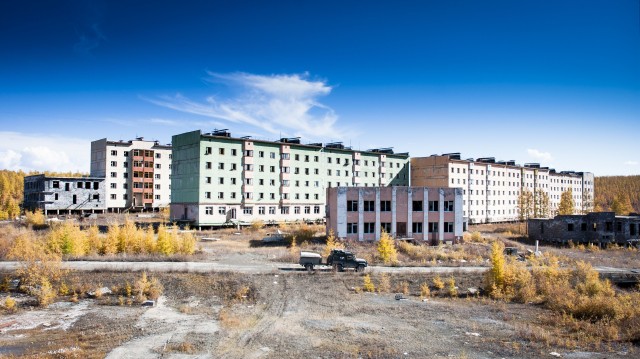 We drove around the houses on the city outskirts, past the power plant and into the centre along broken and twisted concrete roads. We walked into shops, the primary school and the town hall, all the time looking for signs of life. The area has an eerie, lost feel to it, due in part to personal items littering the ground. A child’s forgotten shoes left by coat pegs in the school; books on shelves or strewn across the floor of homes; weighing scales from the local shop left in the front garden. It looked as if everyone left in a hurry with only what could be carried in their vehicles, taking only the essentials. Vehicles that were not up to the job of transporting their owners sat in front of houses, tyres flat and sunken into the ground. Greenhouses, so vital in this harsh Siberian landscape to supply fresh vegetables in the short growing season, slanted to one side with glass long punched out and overtaken with weeds.

The children’s playground was especially eerie. Sat in the centre courtyard of four high-rise apartment blocks the slide sat idle, swings and a roundabout moved only by the gentle breeze of the wind, filling the air with groans and squeaks. A microwave sat on the floor in the middle of a nearby café, the roof collapsing around it, and a faded hand written menu was still taped by the door.

It all revealed a glimpse of what life had been like only a decade before and it became very real. Knowing the occupants had relocated to pastures new slightly soothed our unease; had there been a more horrific reason behind the emptiness, it would have been an altogether unbearable experience. 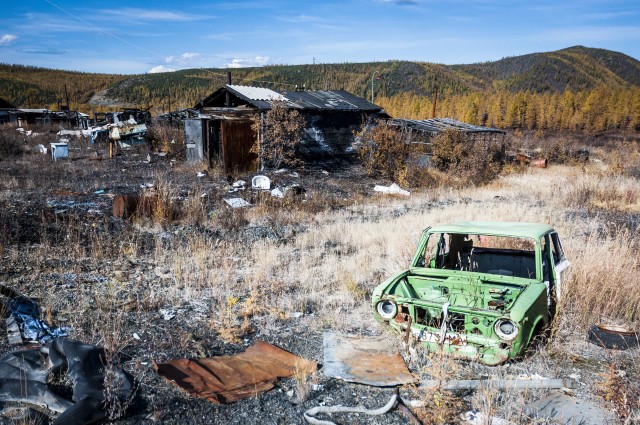 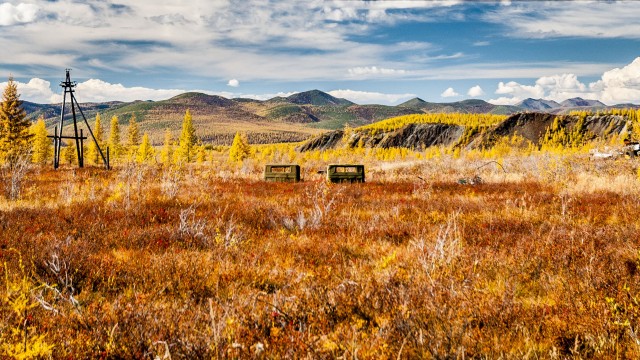 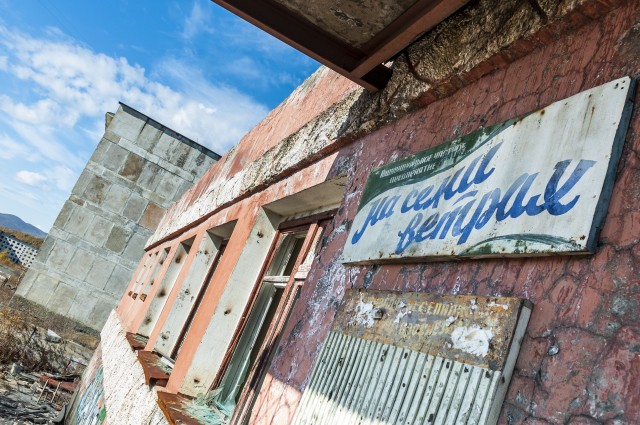 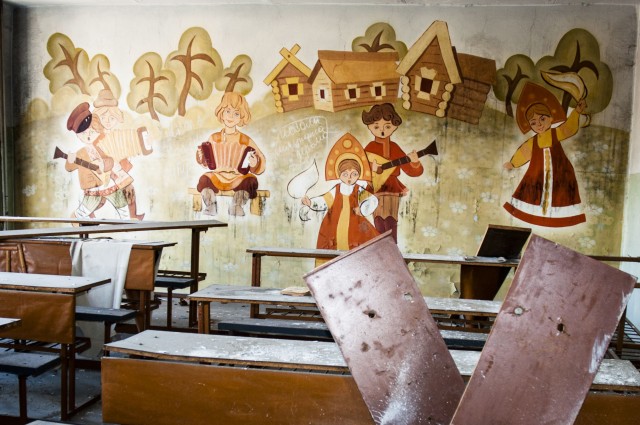 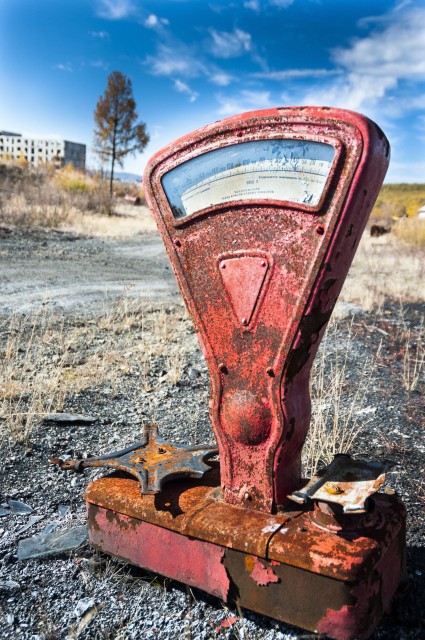 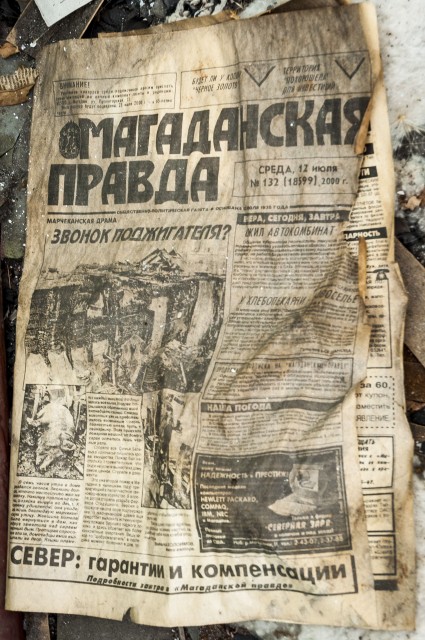 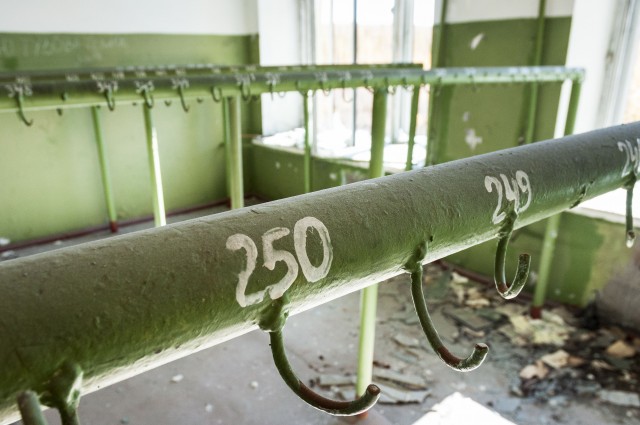 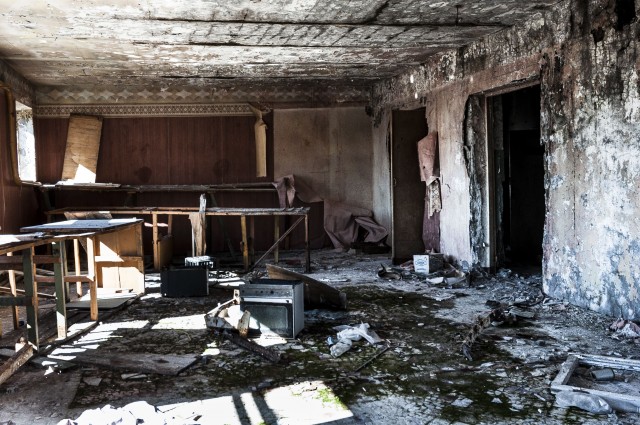 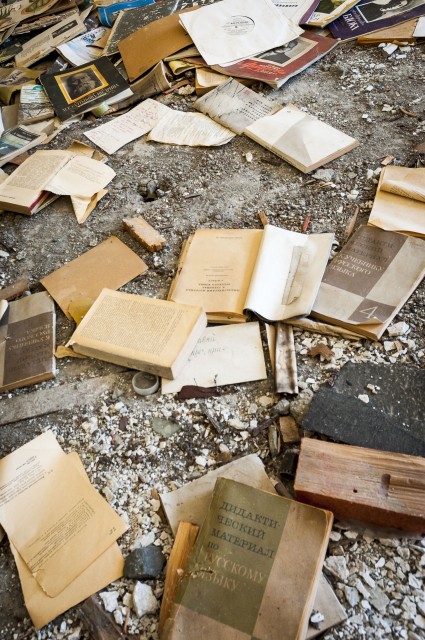