With cautious optimism, the world is slowly reopening for in-person events, and the Silk Way Rally sounds like an adventurous challenge to put on your calendar. The race travels through Russia and Mongolia and is scheduled for July 1-11 with 10 stages. 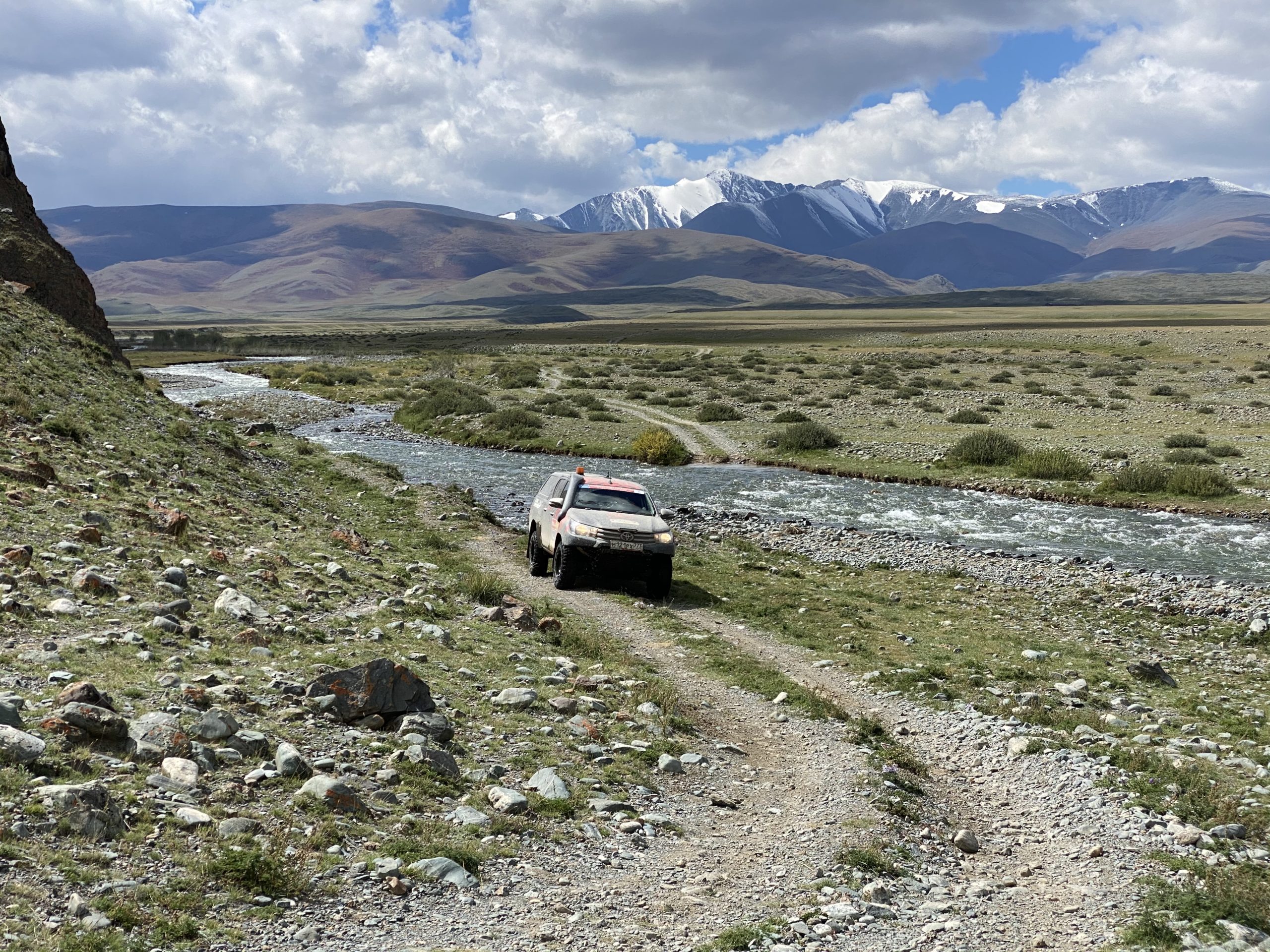 Course highlights include new sections not previously in the rally, for example, Russia’s Altai region and the Gobi Desert in Mongolia. The route will start in Omsk, Siberia, and covers just over 3,000 miles while passing along parts of the original Silk Road.

The specific route itself doesn’t appear yet on their website, but here is an image giving a general idea. 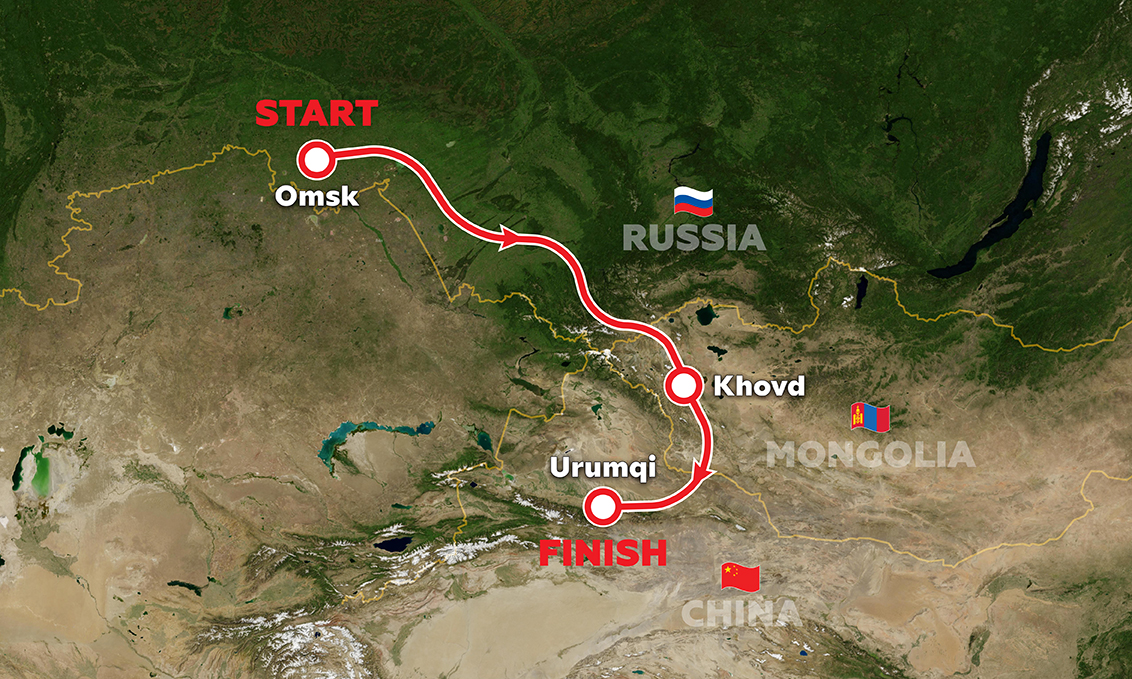 It isn’t clear whether the end is in China or Mongolia. The home page states there are only two host countries, Russia and Mongolia, but finishing in Ürümqi, China, is mentioned in other areas on the website. 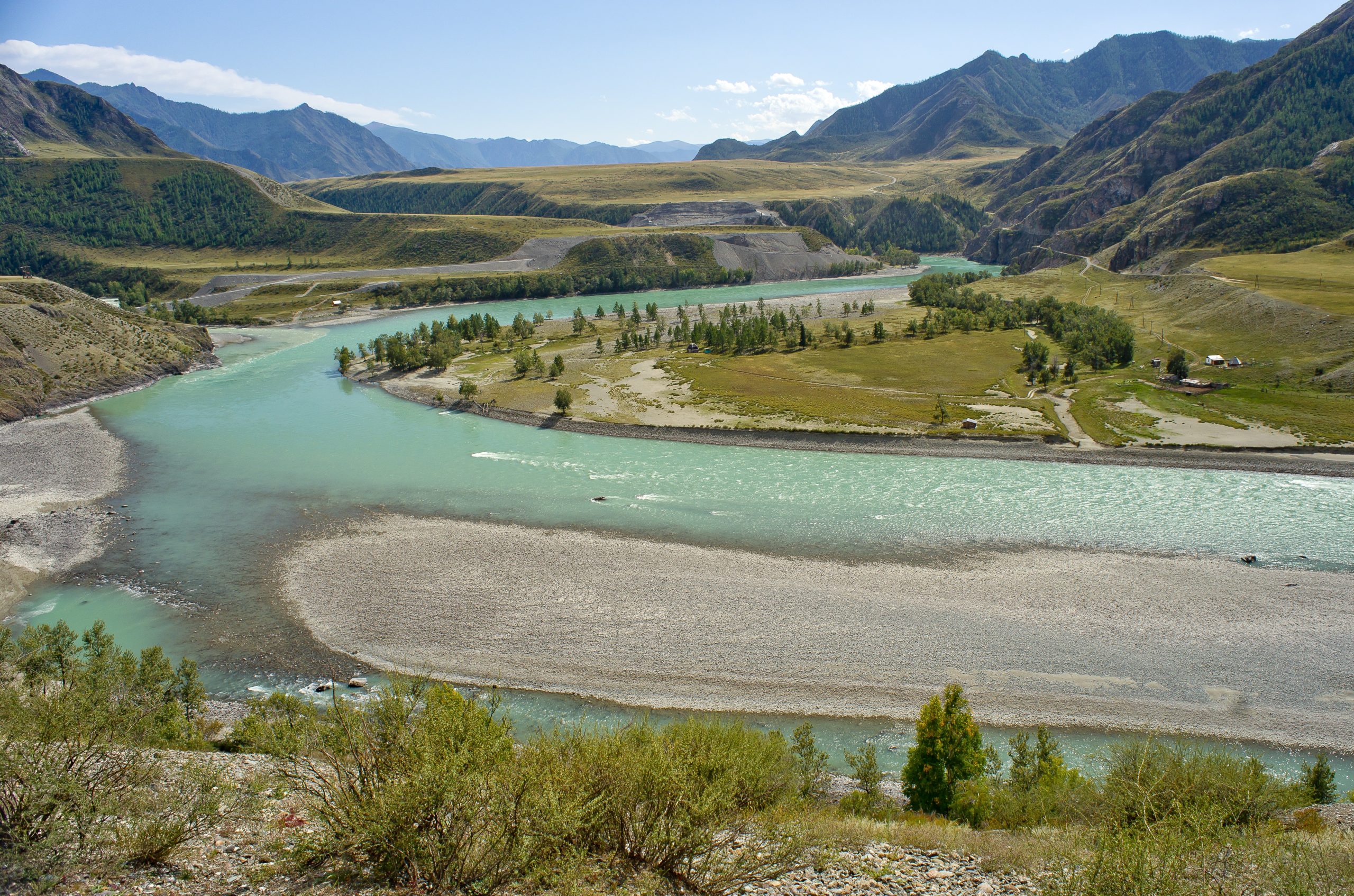 Much like the Dakar, the Silk Way Rally is open to any off-road quiver of SUVs, bikes, and quads. However, this year, incentives will be given for vehicles that run on alternative fuels such as natural gas, hydrogen, or propane.

There are also discounted entry fees for all-female teams and crews where both the pilot and co-pilot are under the age of 30.

The Silk Way Rally began in 2009 under the initiative of the Russian, Turkmenian, and Kazakhstan presidents, who also participated in the prize-giving ceremony. In 2019, the event was approved as an FIA World Cross-country Rally, and this was the same year they started accepting bike entries. 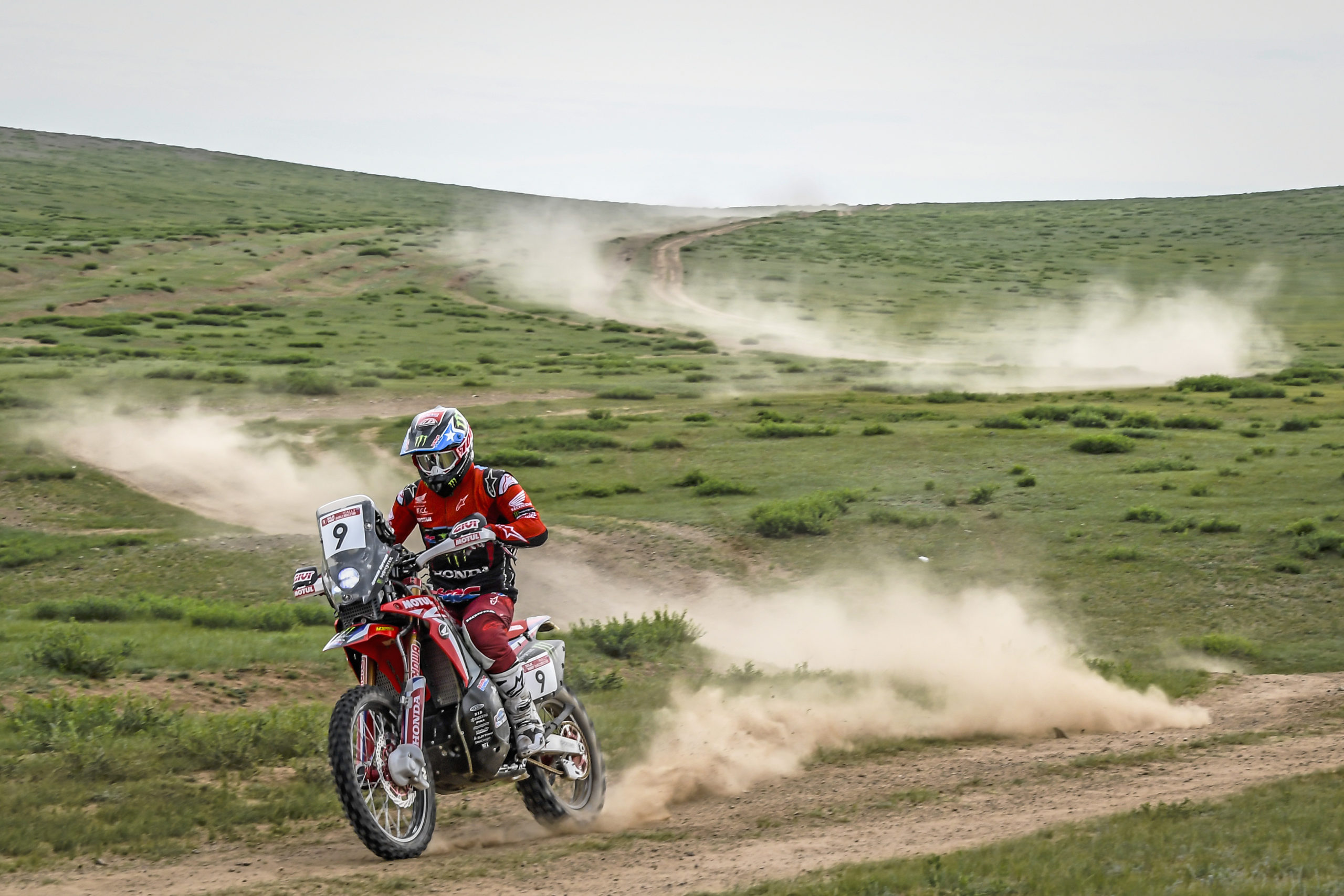 For a taste of the Silk Way Rally, check out this trailer: